The Romans in Scotland: Antonine Wall sites within range of Glasgow 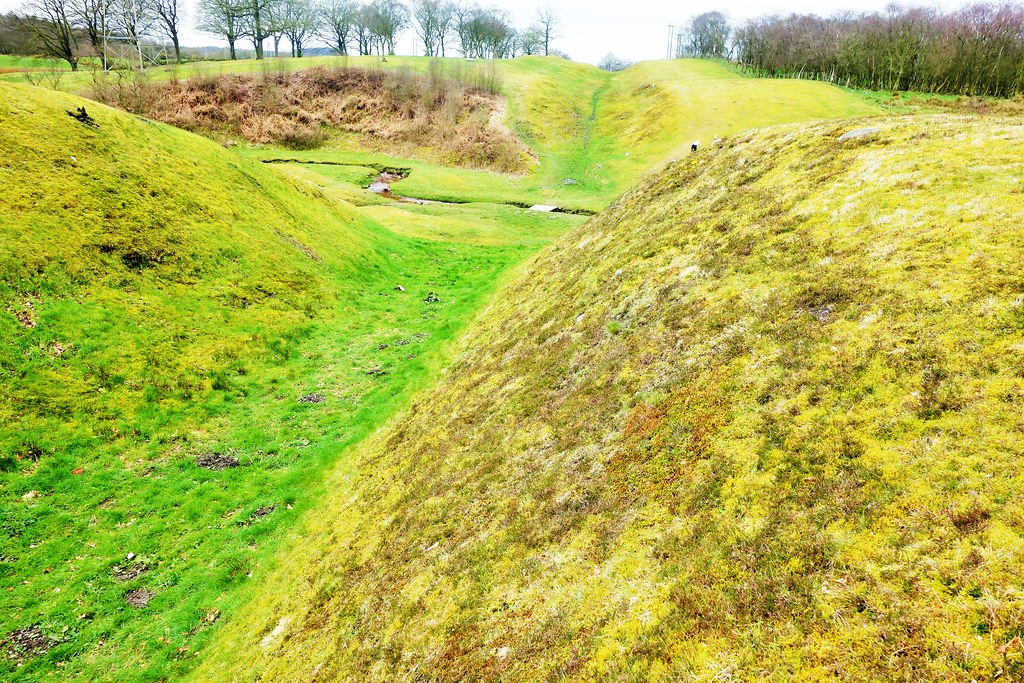 This post focuses on key sites on the 2nd century AD Antonine Wall which, for a short period of about 20 years, was the northern frontier of the Roman Empire.

The Antonine Wall is named after the Emperor, Titus Aurelius Antoninus. It was built AD 139-142 and runs for 37 miles in an east-west direction linking Scotland’s east and west coasts. There may have been up to 26 forts along the wall of which 17 have been identified.

The motivation for construction of the Wall probably owes more to political machinations within the Roman administration than any military imperative.  Readers should remember that the local adversaries of the Romans were the Picts, not Scots. The latter did not arrive (from Ireland) until around AD500.

First site is the fort at Bar Hill, near Twechar, N.E. of Glasgow. Access entails an uphill climb along a rough track for about half a mile completion of which rewards the visitor with views from what is the section with the highest elevation on the Wall. Here it is also possible to view the Bathhouse and HQ/Administration block.During the Roman period this fort was garrisoned by soldiers from modern-day Germany and Syria with latter being expert archers.

Next is the Rough Castle site at Bonnybridge. Here can be found one of the best preserved sections of the Wall. The fort is in good condition with clearly visible defences which include ‘lilia’, a type of minefield comprising camouflaged pits within which were positioned sharpened wooden stakes. This fort includes a granary, HQ building and a commander’s house. The fort connects directly with the line of the wall and was garrisoned by troops from modern-day France.

Final stop is the specialised, Antonine Wall gallery in the Hunterian Museum at Glasgow University. Here can be viewed artifacts, shrines and inscriptions from the wall.

All of the named sites have free entry.

The Antonine Wall is about 100 miles north of its more famous 'sister' structure, Hadrians's Wall. 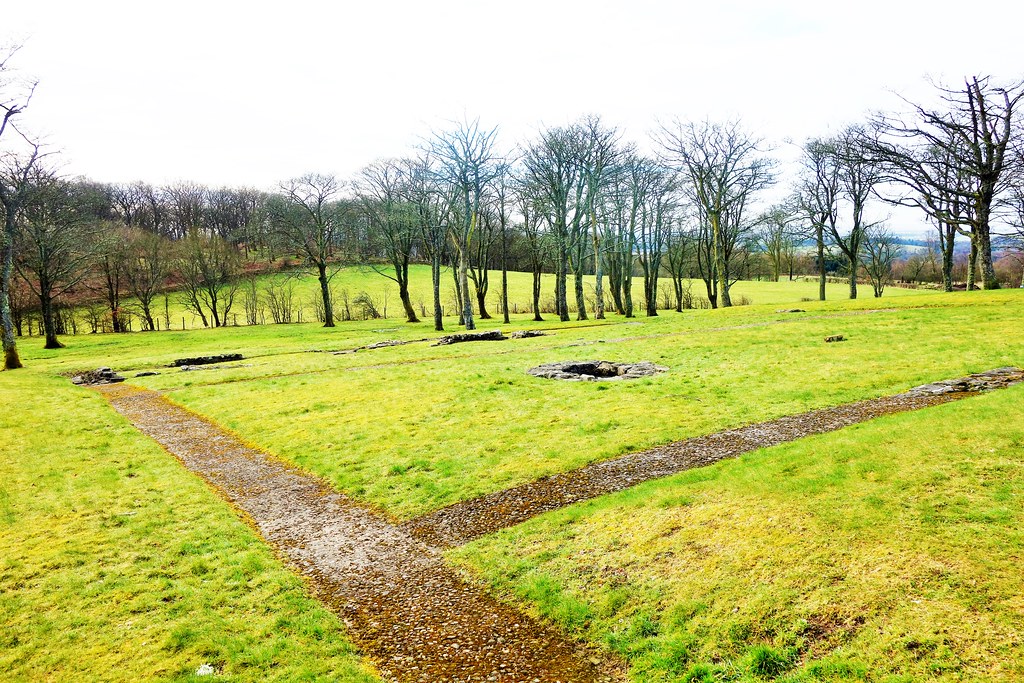 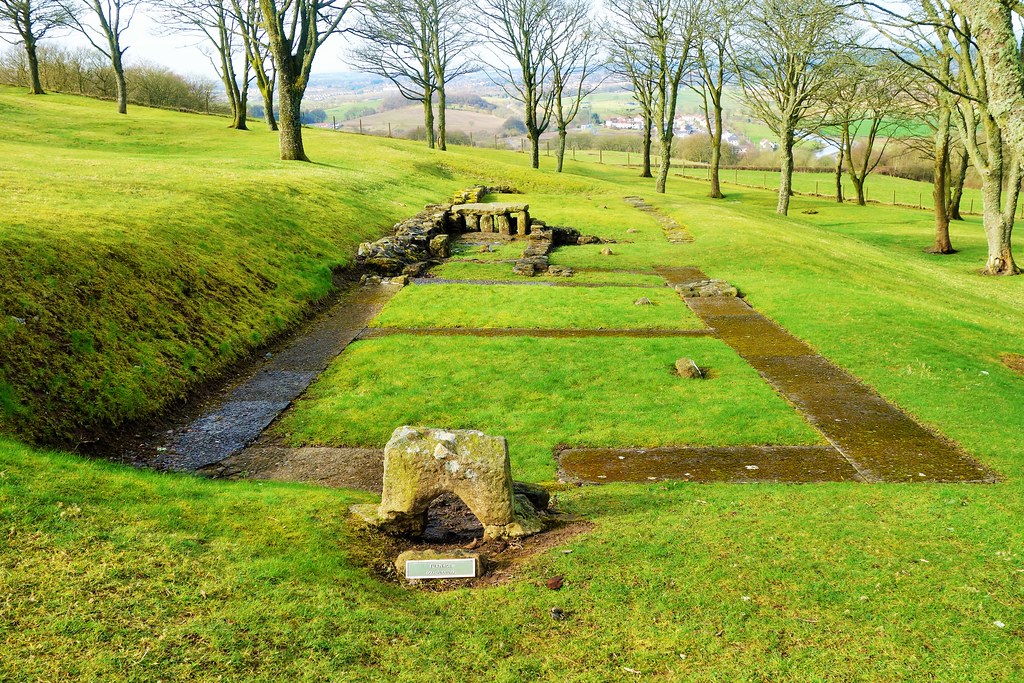 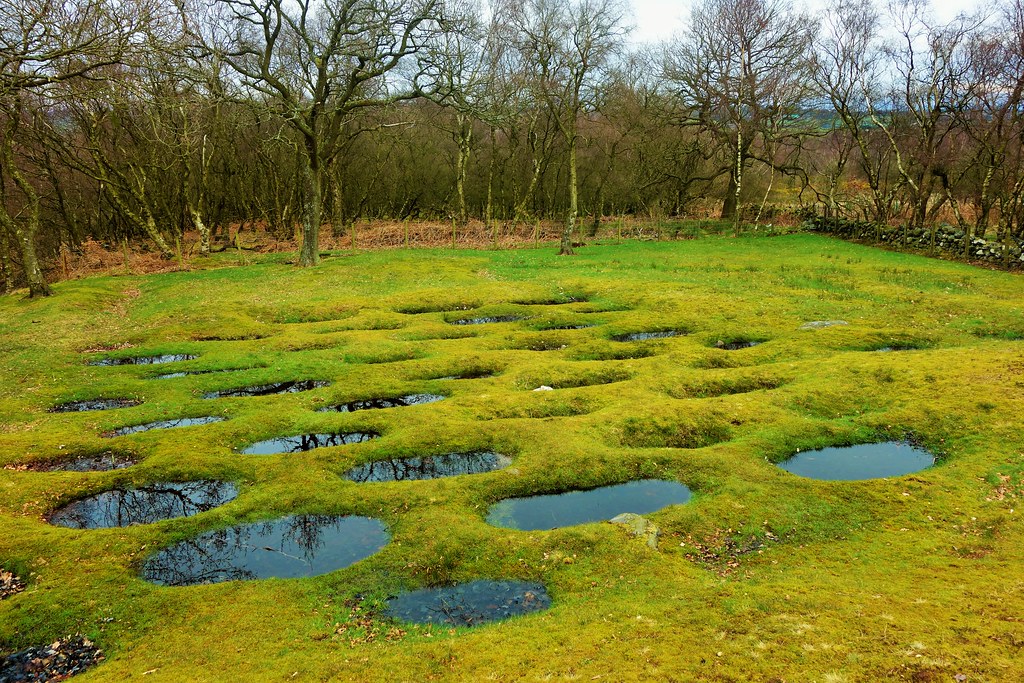 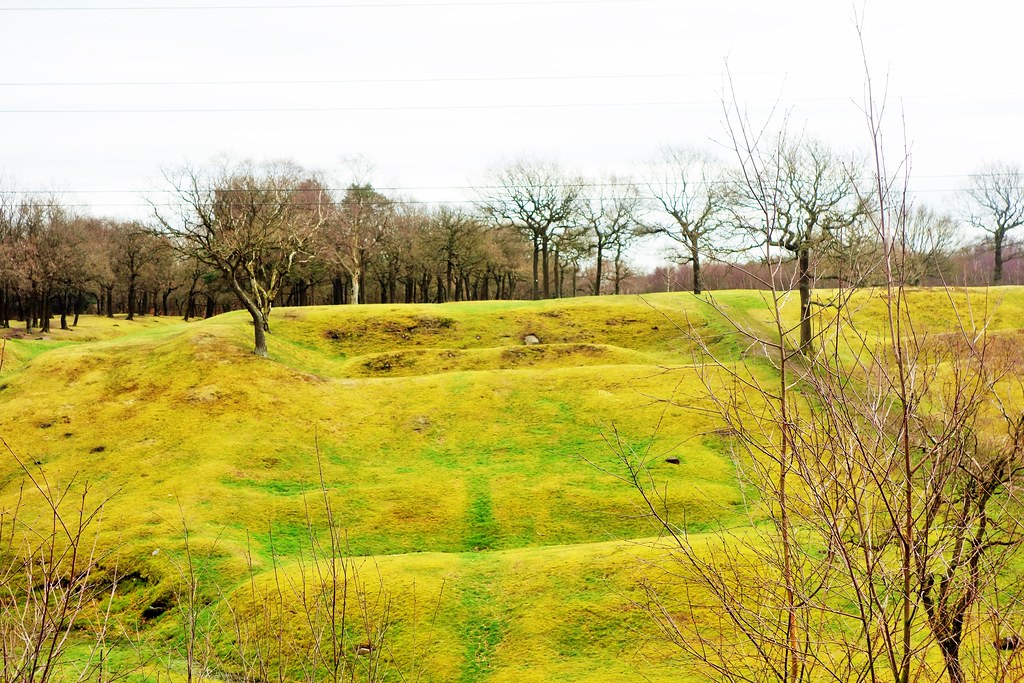 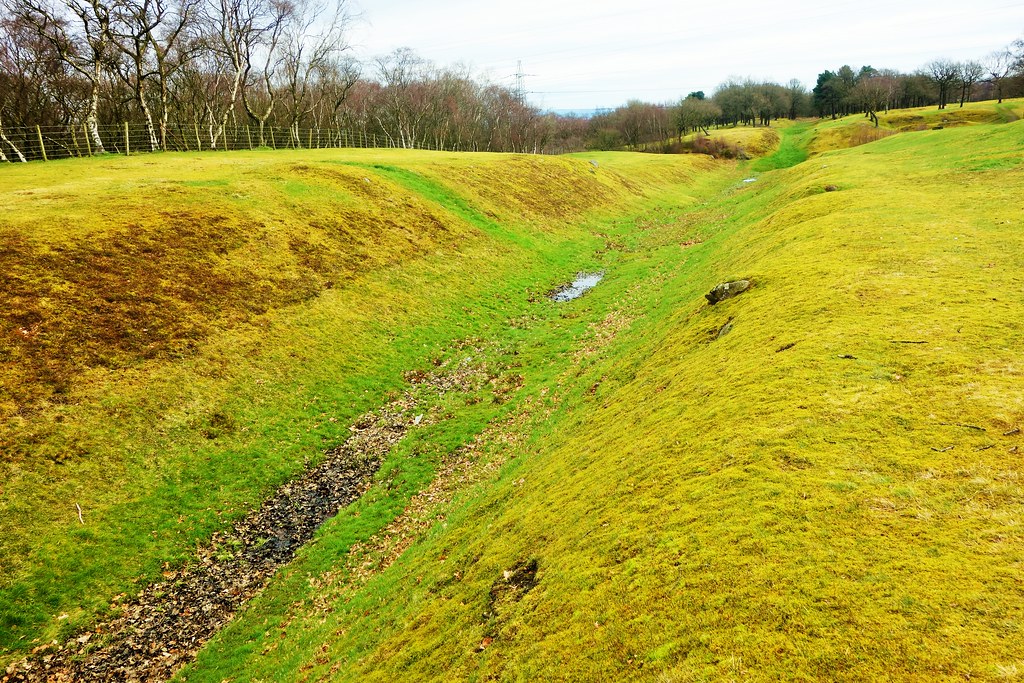 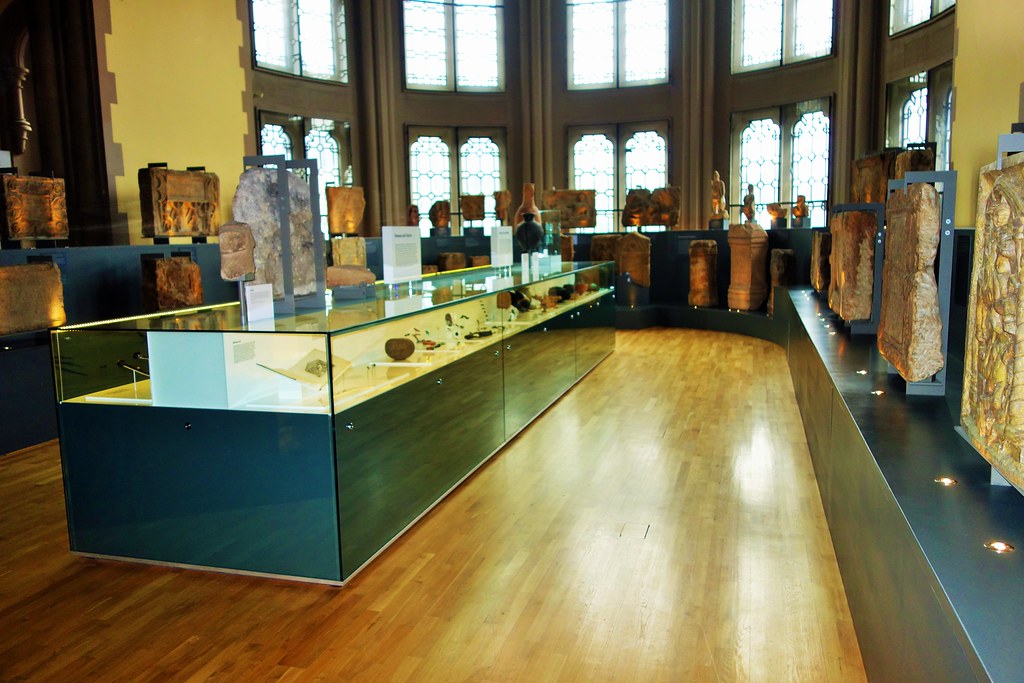