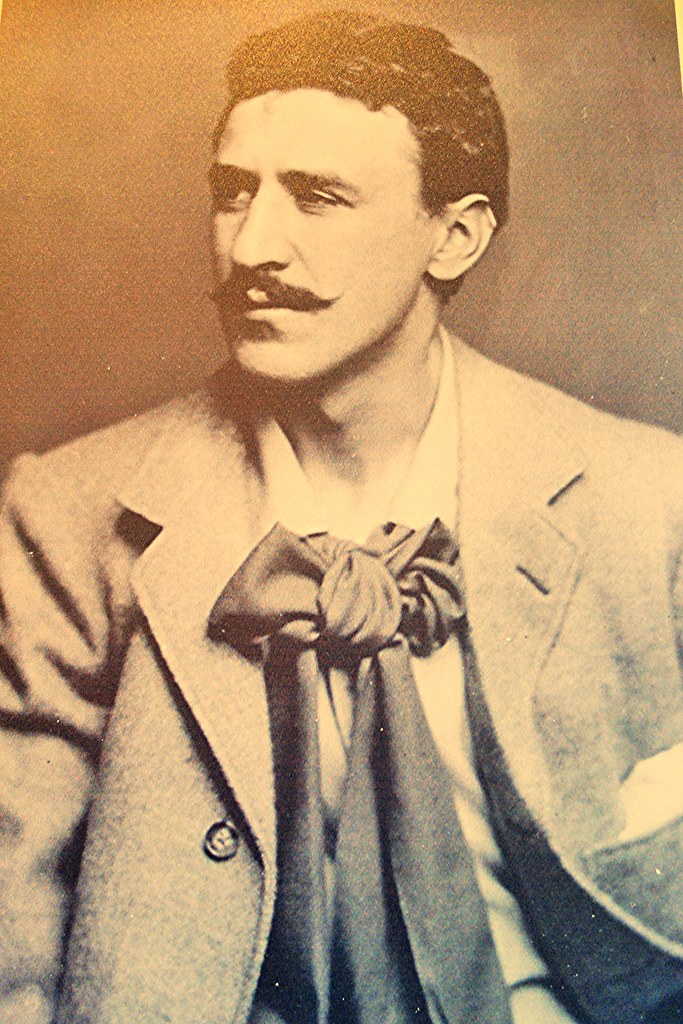 Charles Rennie Mackintosh (1868-1928) was an outstanding architect and designer who pioneered the Modern Movement. He was famous for designing every aspect of a project down to such details as cutlery, furniture and light fittings.

Mackintosh was one of a quartet known as the ‘Glasgow Four’ which comprised himself, his wife, Margaret MacDonald, Margaret’s sister, Frances and Herbert McNair. The group worked within the Glasgow School of Art around 1890-1910 and produced decorative works of furniture, architecture, panels, embroideries and graphic material.

A new plot for the School was acquired in 1895 and the Glasgow architect firm of Honeyman and Keppie (with which Mackintosh was associated) won the design competition. This building is considered Mackintosh’s masterpiece and has been called the most important building worldwide in that decade. The north façade exactly reflects the internal plan of the building, resulting in a triumph of balanced asymmetry. Due to financial constraints, half was completed in 1899 with western end finished exactly a decade later in 1909 when Mackintosh was 41 yrs of age. On May 23rd 2014 the interior of the Art School suffered extensive fire damage. 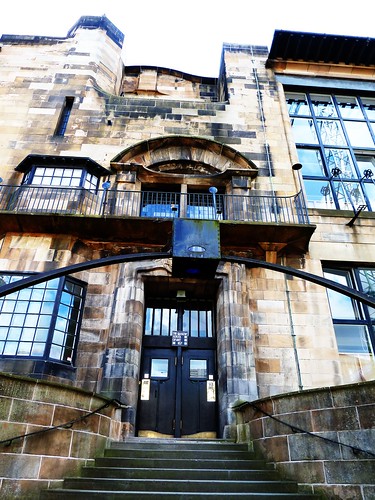 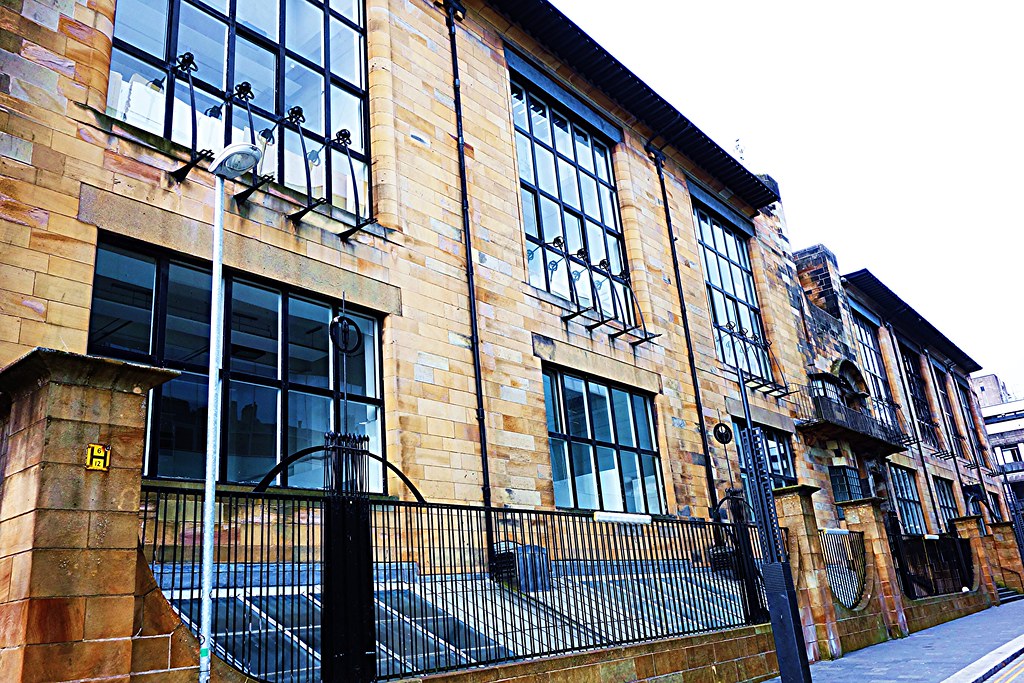 Other important buildings designed by mackintosh are discussed below.

This is located in Bellahouston Park and close to the Burrell Collection.

Mackintosh’s plans (in 1901) for Haus Eines Kunstfreundes languished for 90 years until 1989 when Graham Roxburgh, an engineer, had the idea to build it. It was eventually completed in 1996.
Rooms include the Main Room, Dining Room, Oval Room, Music Room and the Margaret Macdonald Room. 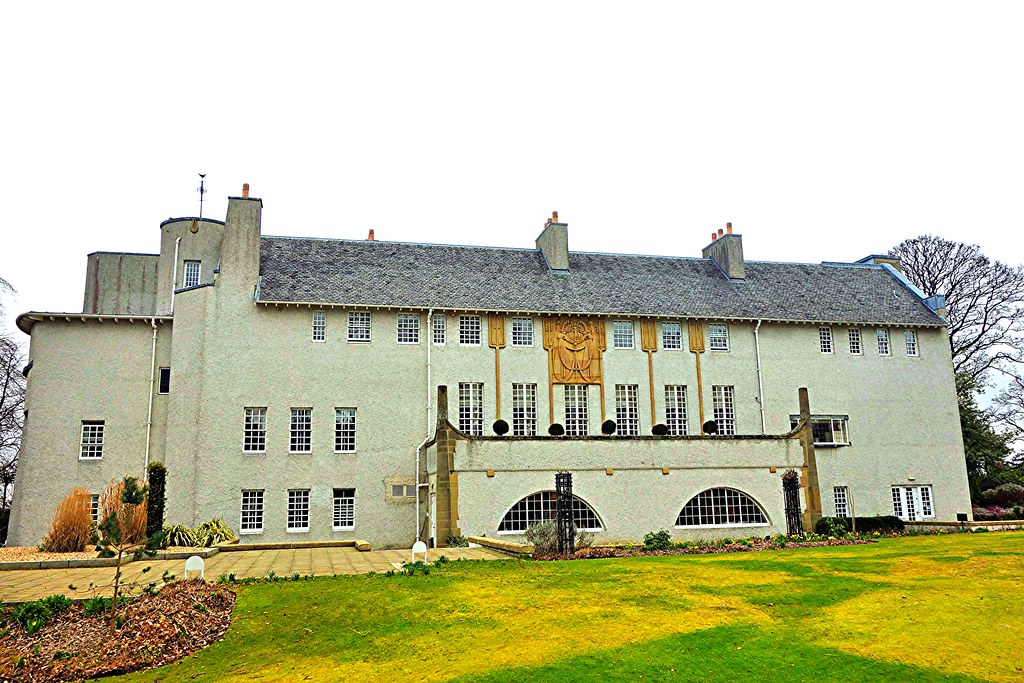 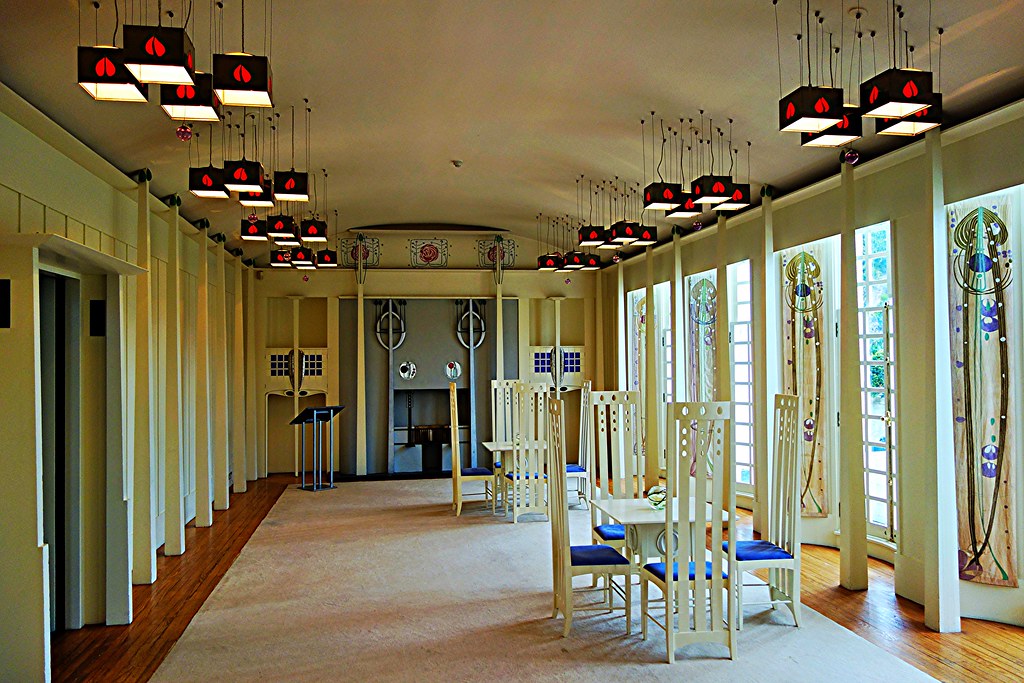 Music Room at House for an Art Lover, Glasgow 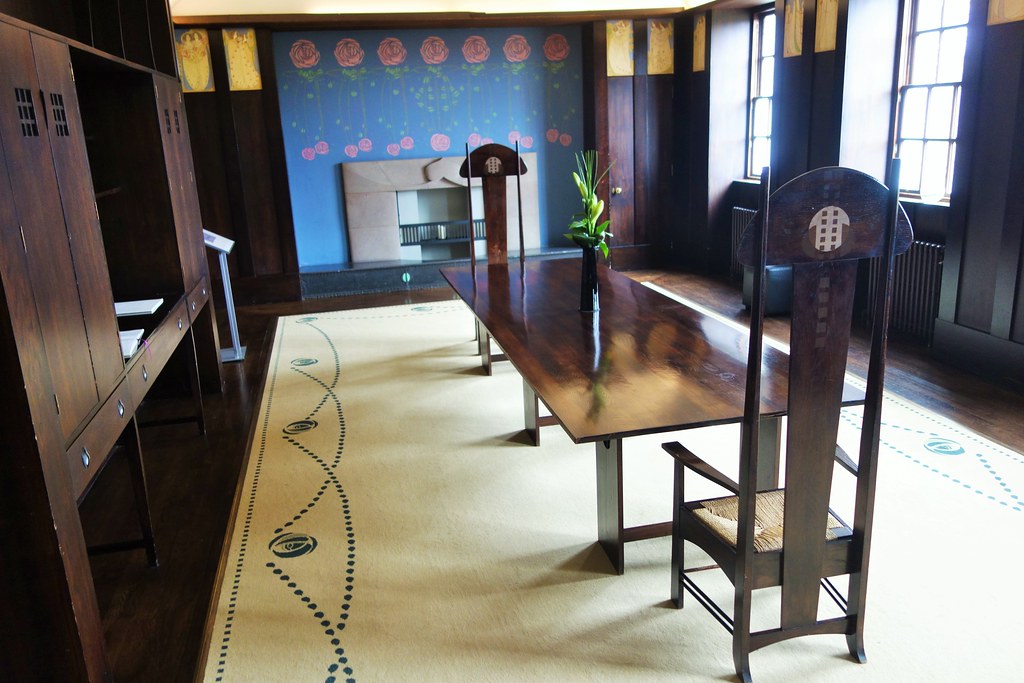 Dining Room at House for an Art Lover, Glasgow

This was Mackintosh’s last public commission in Glasgow. Here Mackintosh reversed tradition and gave the towers with conical roofs walls of glass with narrow stone mullions. Instead of spiral stairs he used straight flights, which benefited from the light which streams into them. Mackintosh played off the verticality of the towers against the horizontal nature of the rest of the building. 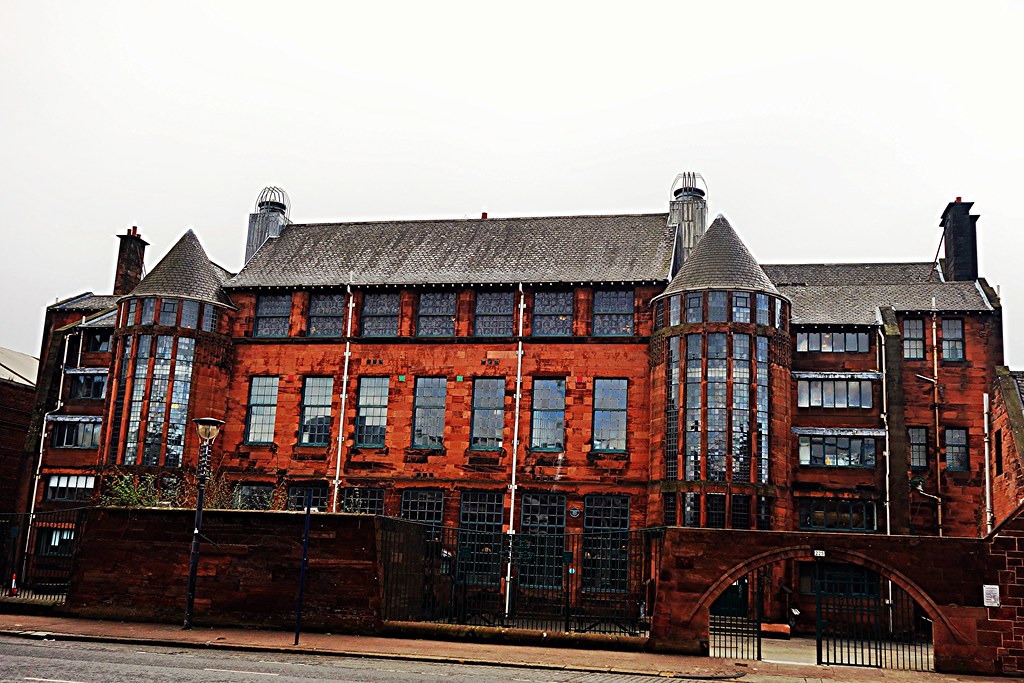 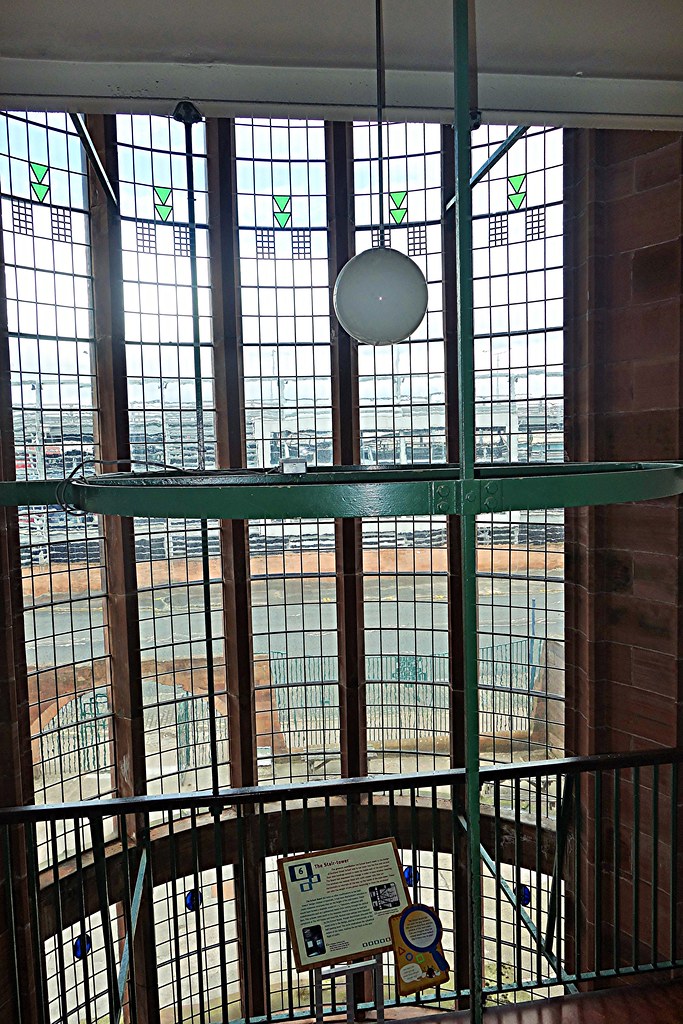 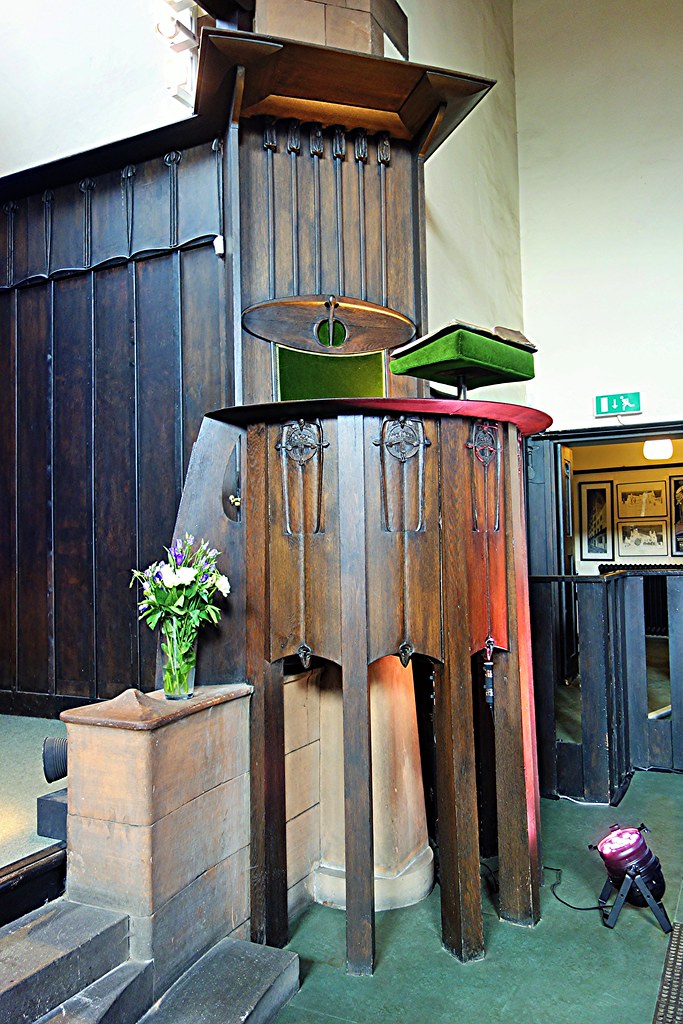 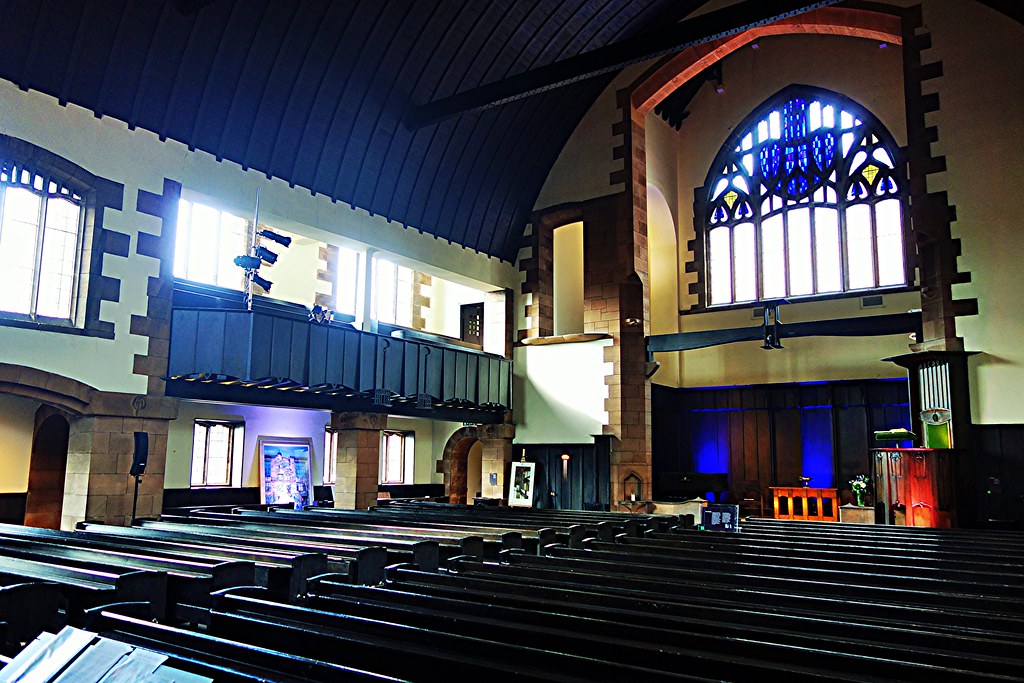 Inside Mackintosh Church, Glasgow.
Ruchill Church Hall
Built as a mission (community centre) in 1899 and pre-dates the adjacent church which is not Mackintosh designed.

The Hall primarily consists of two halls and two committee rooms which are still in use today. Considered a well-planned minor work. 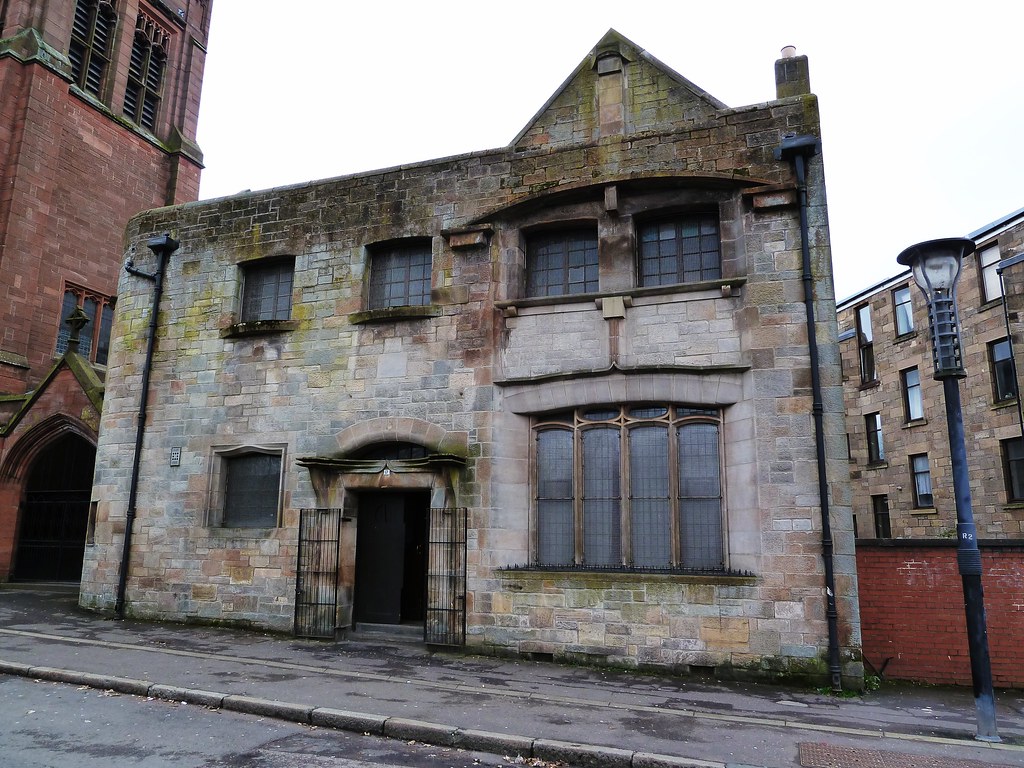 The work on display in Kelvingrove principally comprises furniture, decorative panels and light fittings from the Ingram Street Tea Rooms and date from 1900-1912. 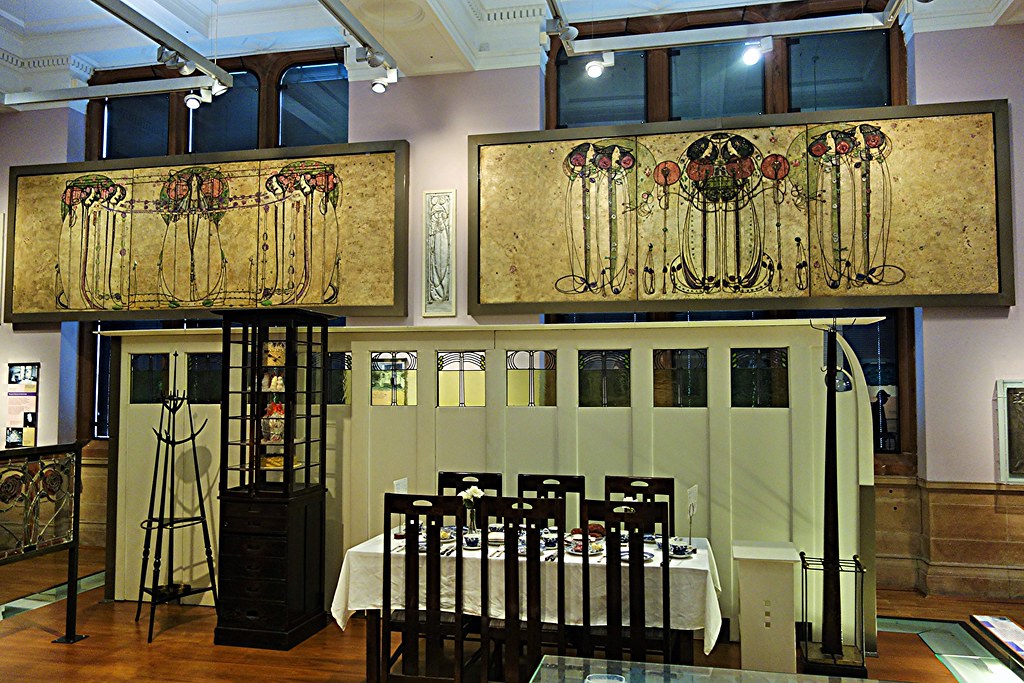 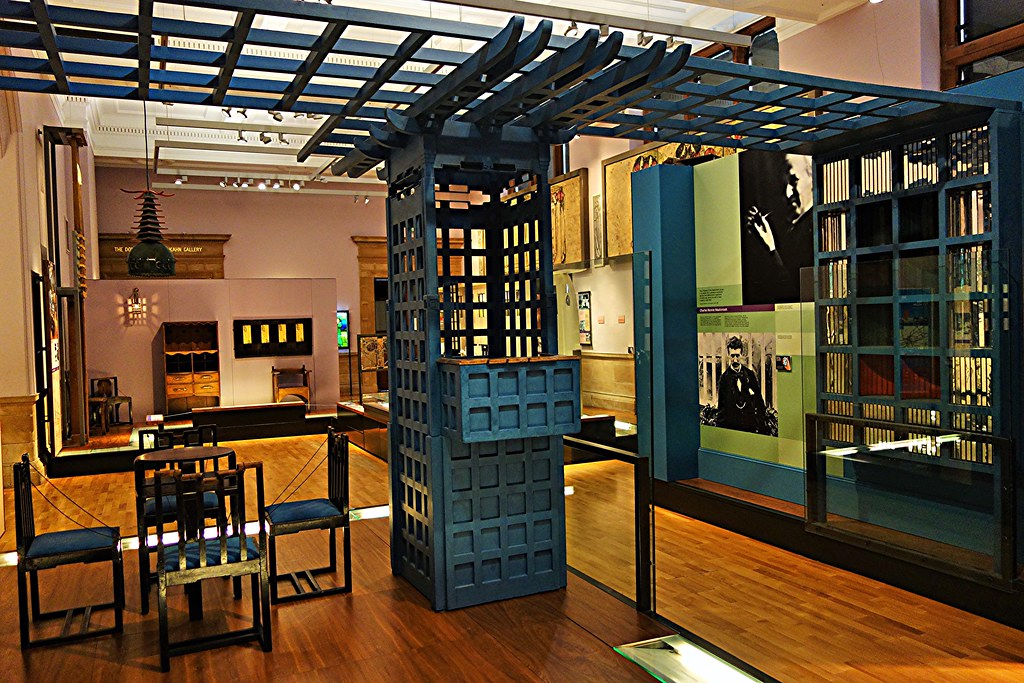 The house is not large and extends to three rooms and related furniture.

After Mackintosh’s death, the house was bought by William Davidson who gave it to the Hunterian Art Gallery. The original building was demolished but the interiors have been recreated a block away from the original.

Dining Room: This was off the hall to the right and resembles its predecessor in Mains Street.  The Mackintoshes combined old and new, light and dark, masculine and feminine.

Bedroom: Two bedrooms on the second floor were converted into one L shaped room, which is painted white. The fireplace and furniture were all transferred from 120 Mains Street. 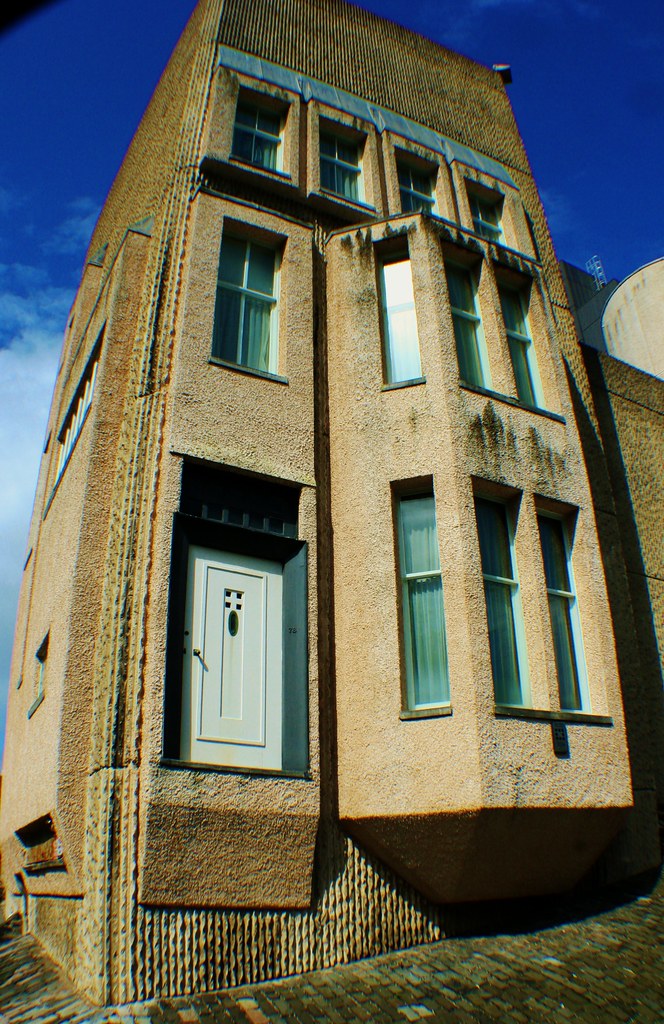