Hector MacDonald, an exemplary Victorian soldier who died by his own hand. 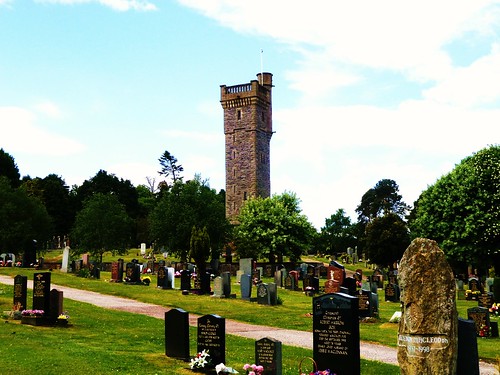 (Above is a capture of the Hector MacDonald Monument.)

This evening, I am posting information on the Hector MacDonald Monument in Dingwall, a town located on the southern tip of the Cromarty Firth, about 14 miles N.W. of Inverness in the Scottish Highlands.

Hector Archibald MacDonald was a Victorian soldier who joined the army at age 17 years in 1871 and rose rapidly through the ranks. He was commissioned from the ranks in 1880 and then promoted Major, Colonel, Major-General, awarded a Knighthood and finally Commander of British Forces in Ceylon (now Sri-Lanka). MacDonald saw action at the Battle of Omdurman in 1898.

MacDonald’s other claim to fame is his image on the label of  Camp Coffee bottles (below). This cannot be categorically proven but the image on the bottle shows a remarkable resemblance to MacDonald who at the time was a 22-year-old NCO based at Fort George near Inverness. Camp Coffee, an early form of instant coffee made from chicory, was introduced in 1876 and is still in production. 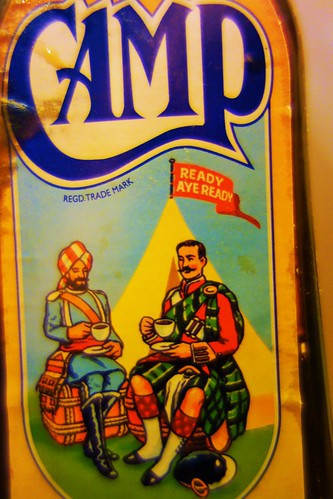 MacDonald came from humble farming stock and his rapid ascent through the ranks (in the class-ridden Victorian era) gave rise to jealously and envy which in turn fuelled inaccurate rumours concerning his sexuality which in turn led to MacDonald’s suicide in 1903.

In recognition of MacDonald’s life and achievements his friends contributed to the raising of a massive monument above the town of Dingwall, near his birthplace of Rootfield. 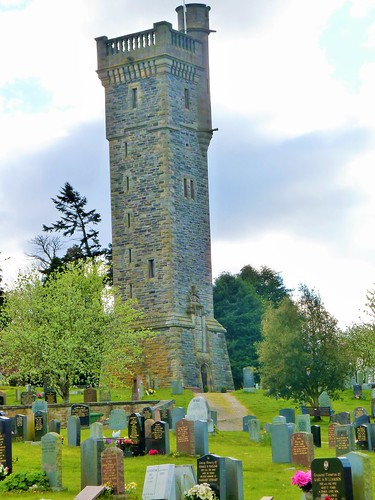