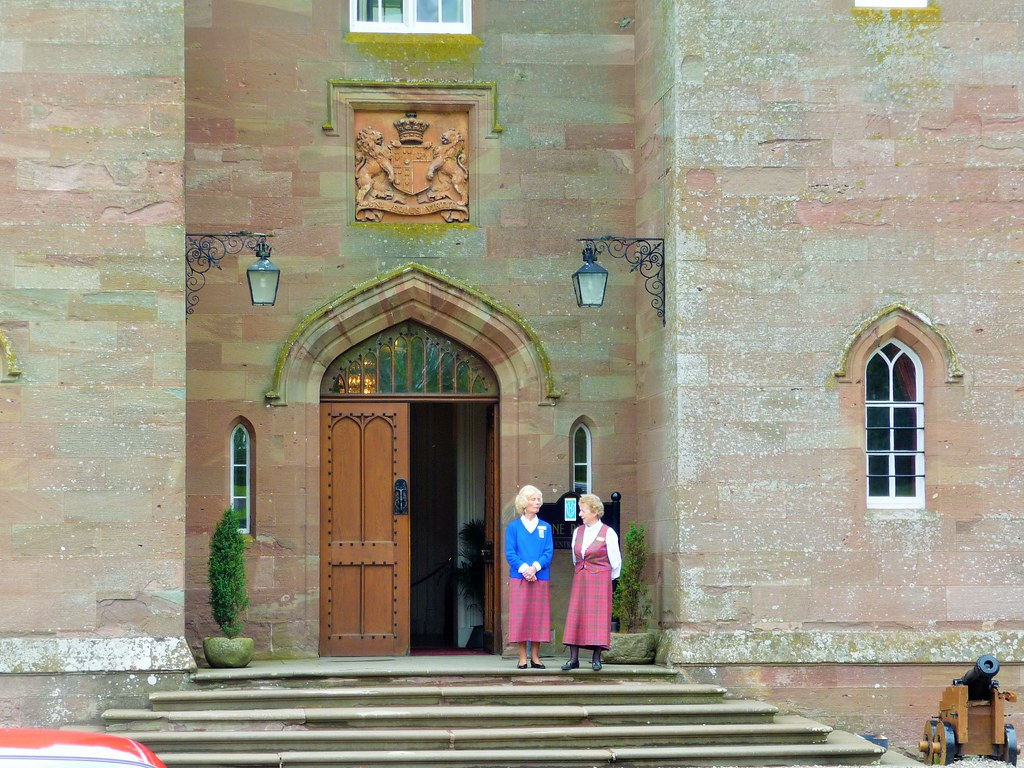 This evening, I am posting information on Scone Palace, a 19th century mansion built on a site indelibly linked with concept of a Scottish state since the 9th century.

Scone Palace is currently the home of the 8th Earl of Mansfield, William David Murray. It dates from 1803 and is built in the Gothic style. 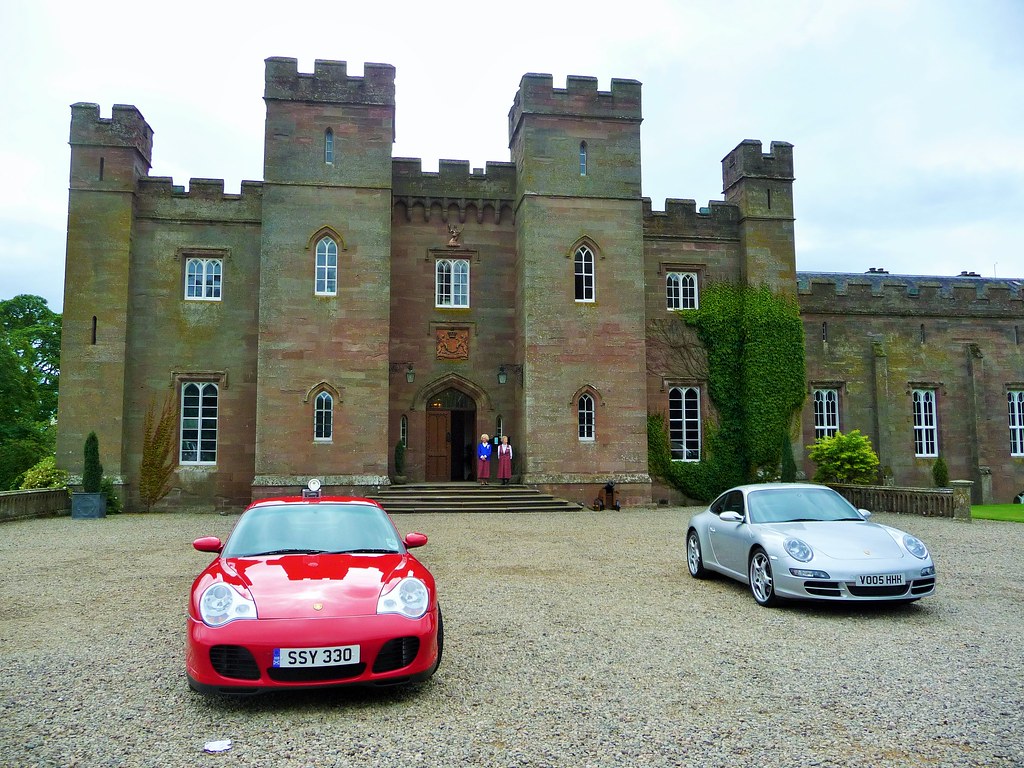 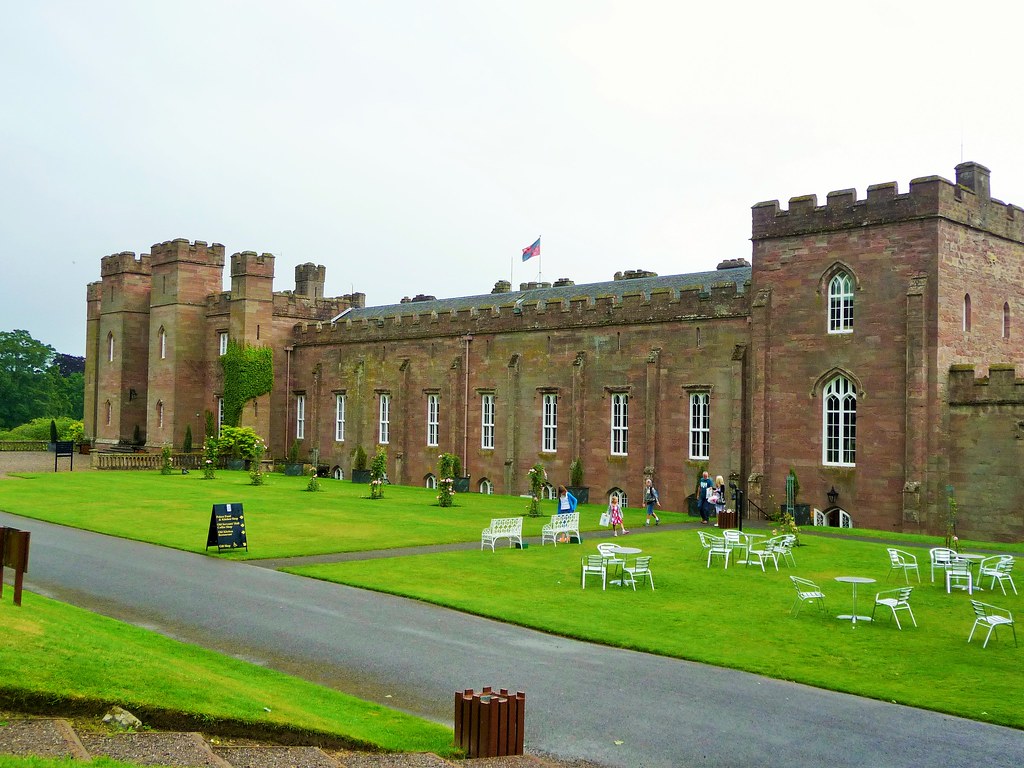 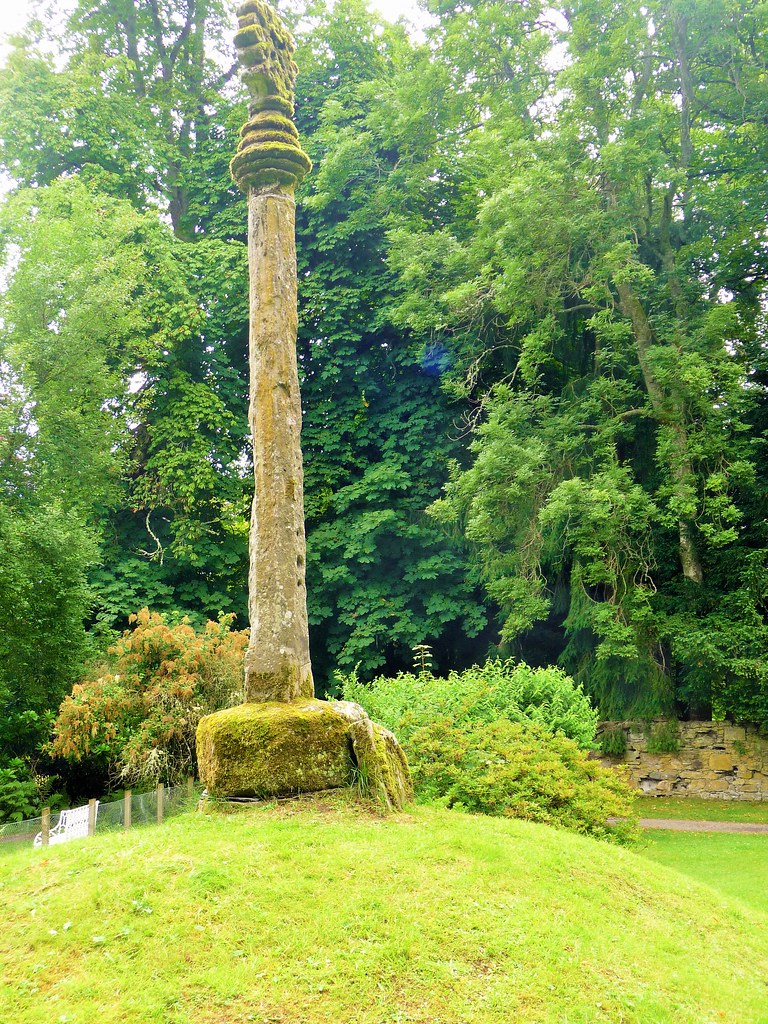 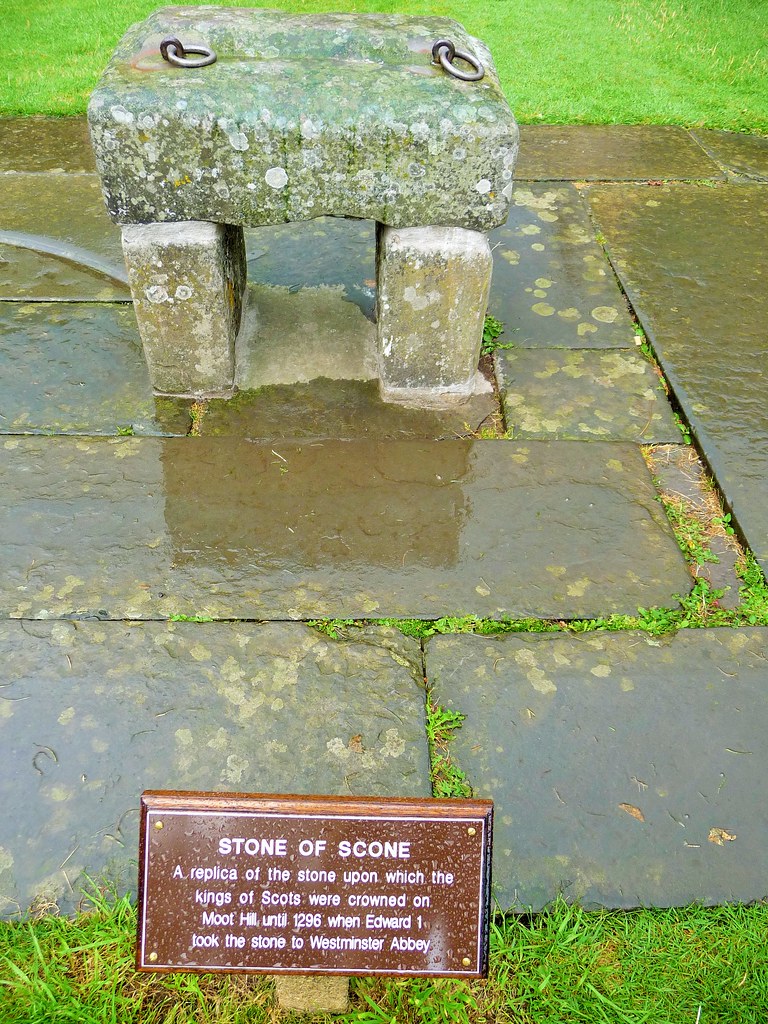 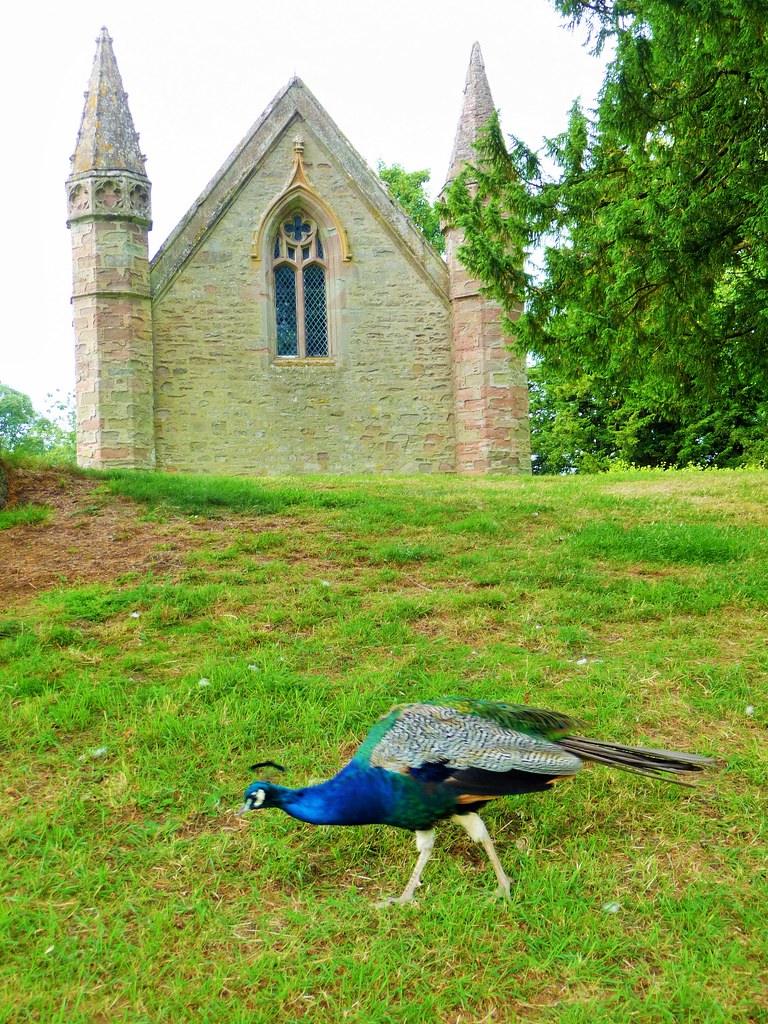 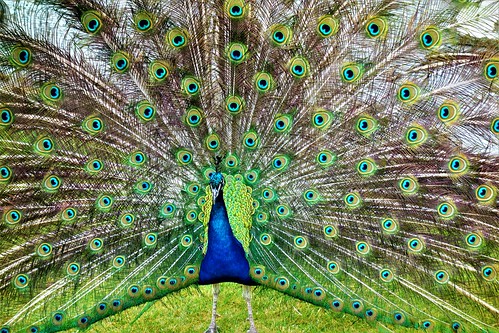