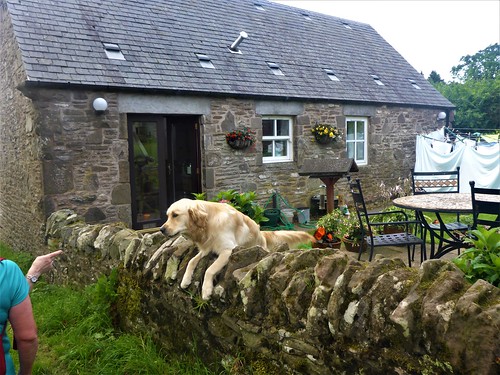 (Above capture is of a friendly dog.)

This afternoon, I am reporting on yesterday's small group hike through the countryside through Kippenrait Glen and around Dunblane in central Scotland.

Dunblane has a population of about 9,000, roughly one tenth the size of its larger neighbour, Stirling which attracts high volumes of tourists to its famous castle.

In recent times Dunblane has attracted publicity on two accounts:
The name is derived from the Gaelic word dun (meaning hill, mound,fortress or castle) and Blaan (chief monastery of Blaan, Bishop of Kingarth). In essence the town grew up around the impressive medieval Cathedral which still dominates the community.

The route covered a distance of some 12 km/7.5 miles and, as will be evident from the images posted herein, traversed rolling landscapes populated with rich greenery, wildflowers, woodlands and a river.

Here is a view of Dunblane Cathedral which is located on a site site which can trace its Christian pedigree back to St. Blane in around AD 600. A stone church was built in the 12th century of which only traces remain. Much of the present building dates from the 13th century. 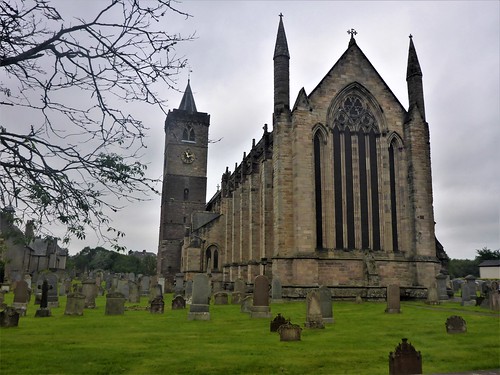 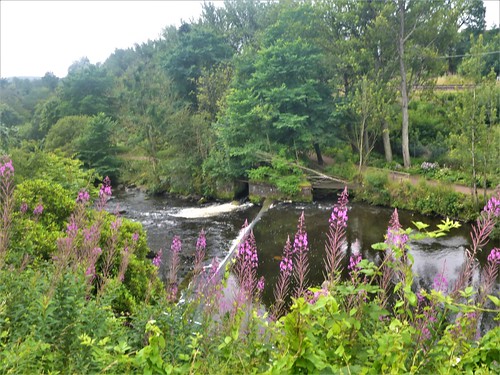 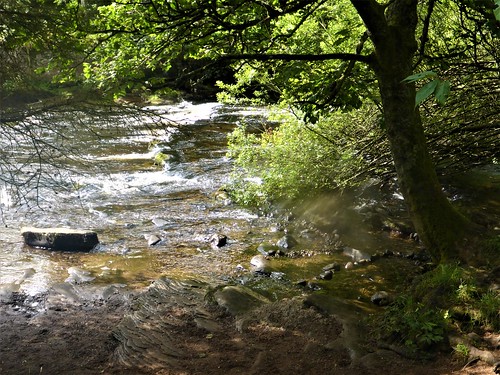 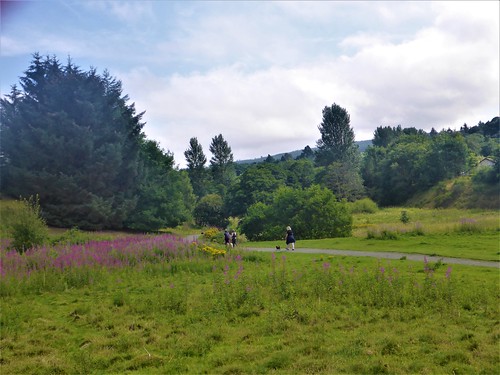 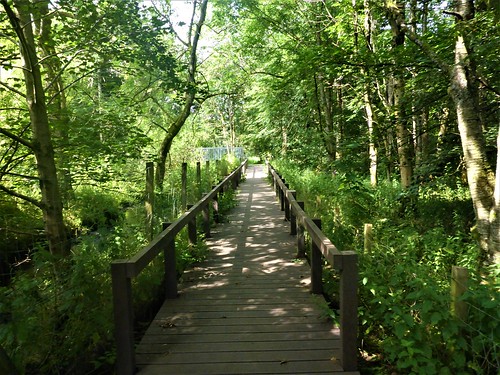 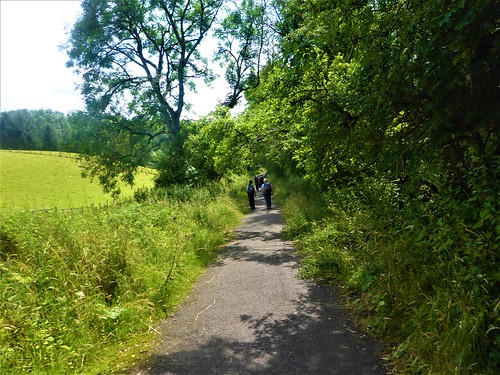 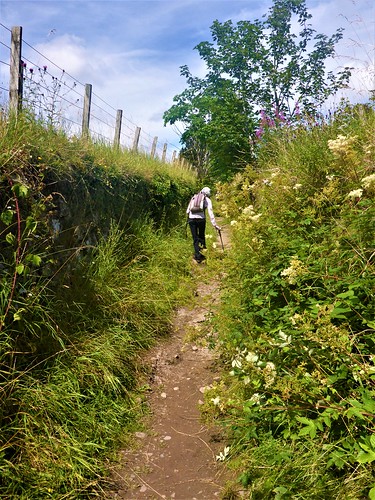 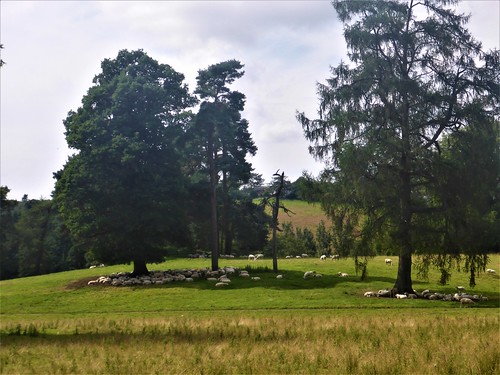 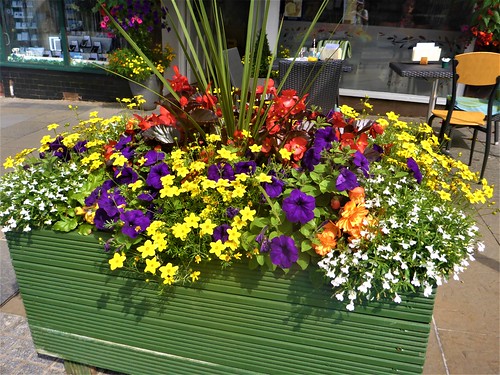