Wallace Monument in central Scotland: a commemoration of 'Braveheart'. 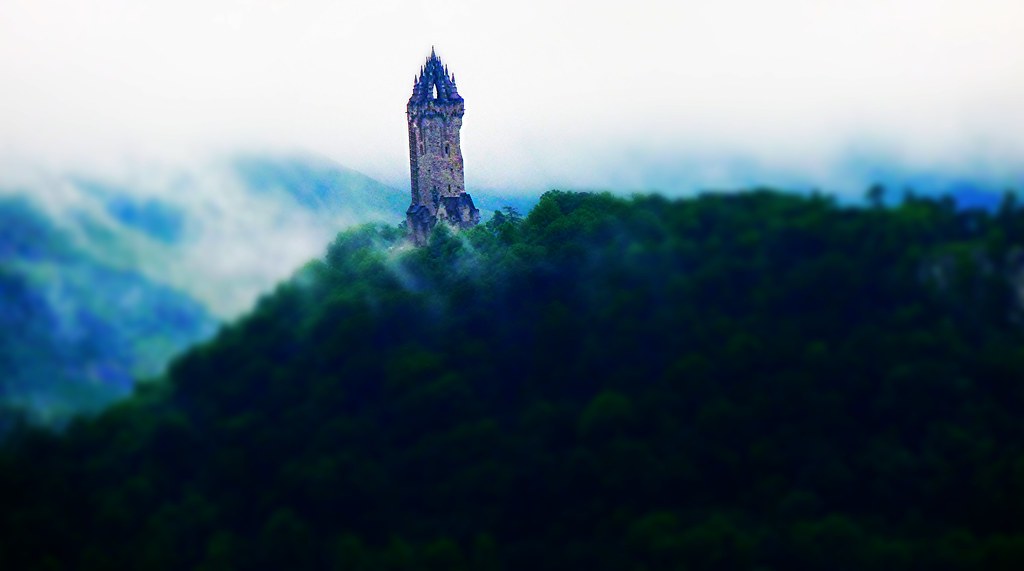 This evening, I am posting information on the Wallace Monument in Stirling, central Scotland.
The monument was erected in 1869 to commemorate Sir William Wallace ( 1272-1305), a minor Scottish aristocrat, who rose to become a leader of the Scottish resistance against English aggression and won an important battle  (against the English) at Stirling Bridge in 1297. However, Wallace was subsequently betrayed by his own side, taken to London and executed in 1305. The site of the 1297 battle can be viewed from the Monument.

The Hollywood film Braveheart ( 1995) popularised Wallace and resulted in a massive uplift in visitor numbers to the Monument resulting in construction of a new visitor centre at the site.
Other facts and information concerning the Wallace Monument:- 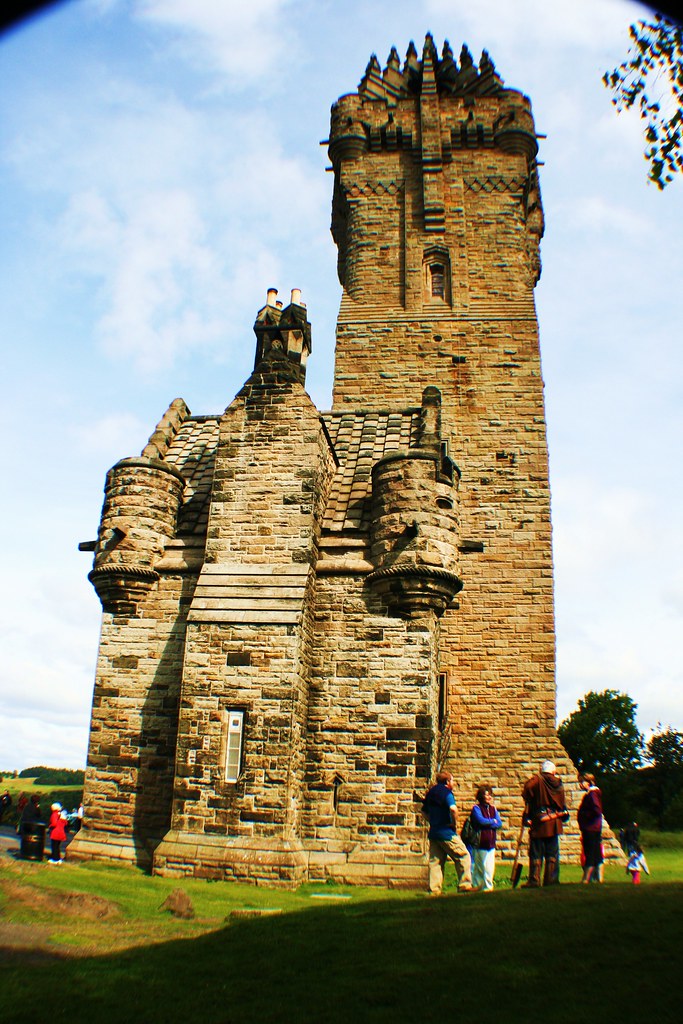 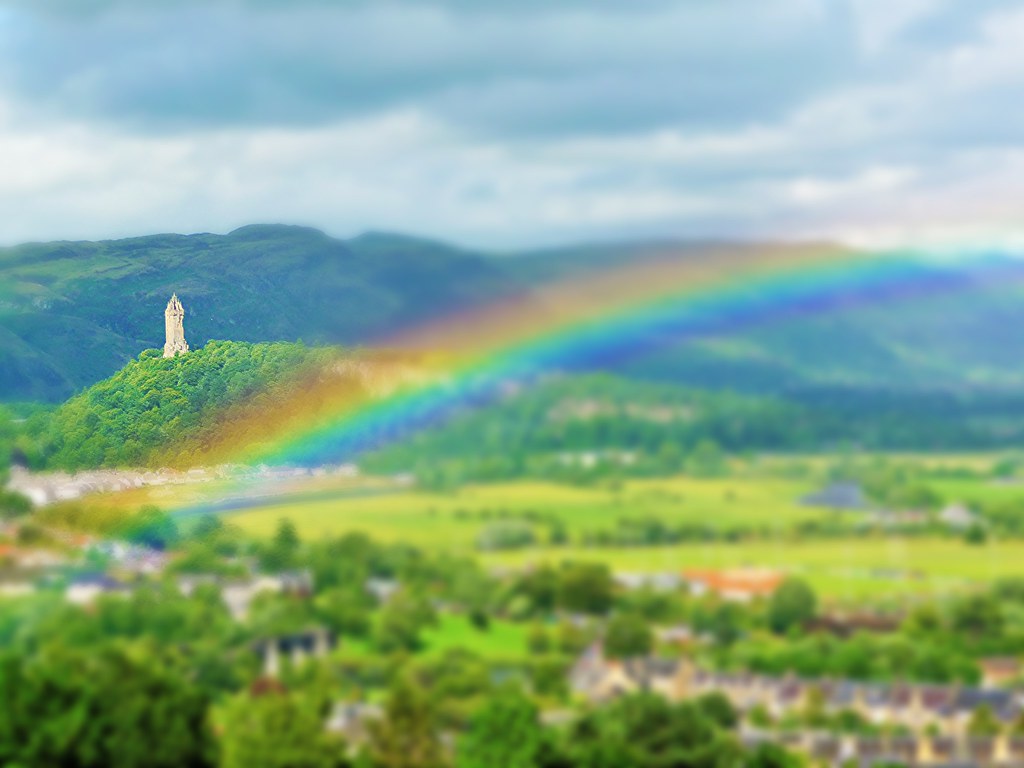 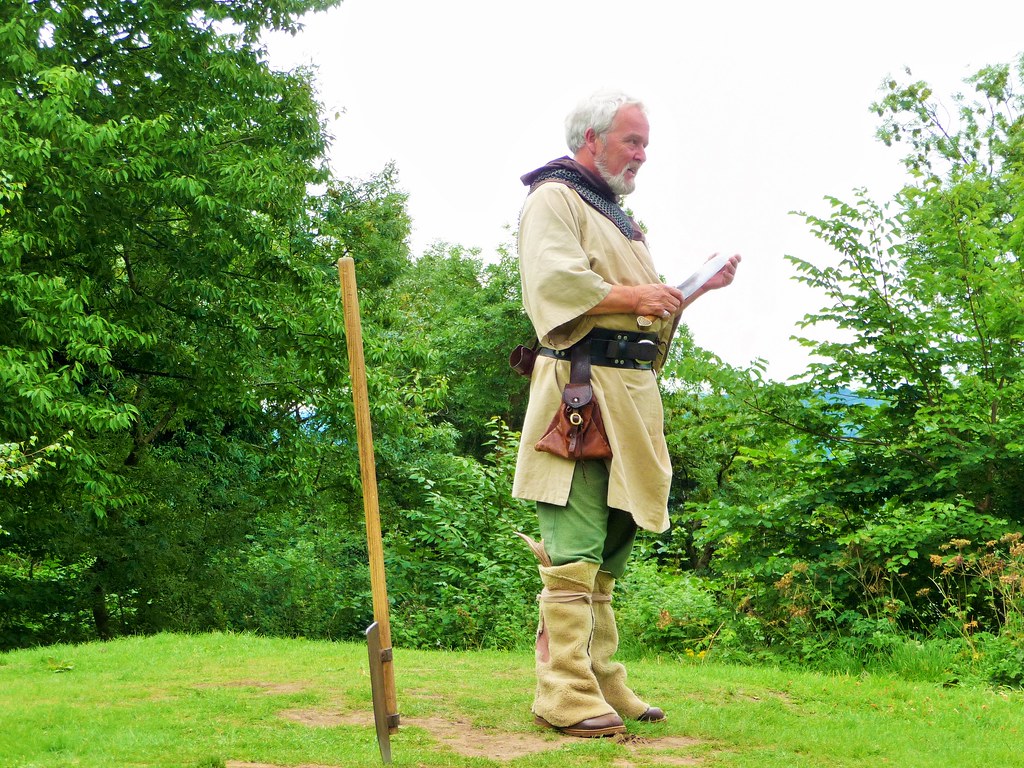 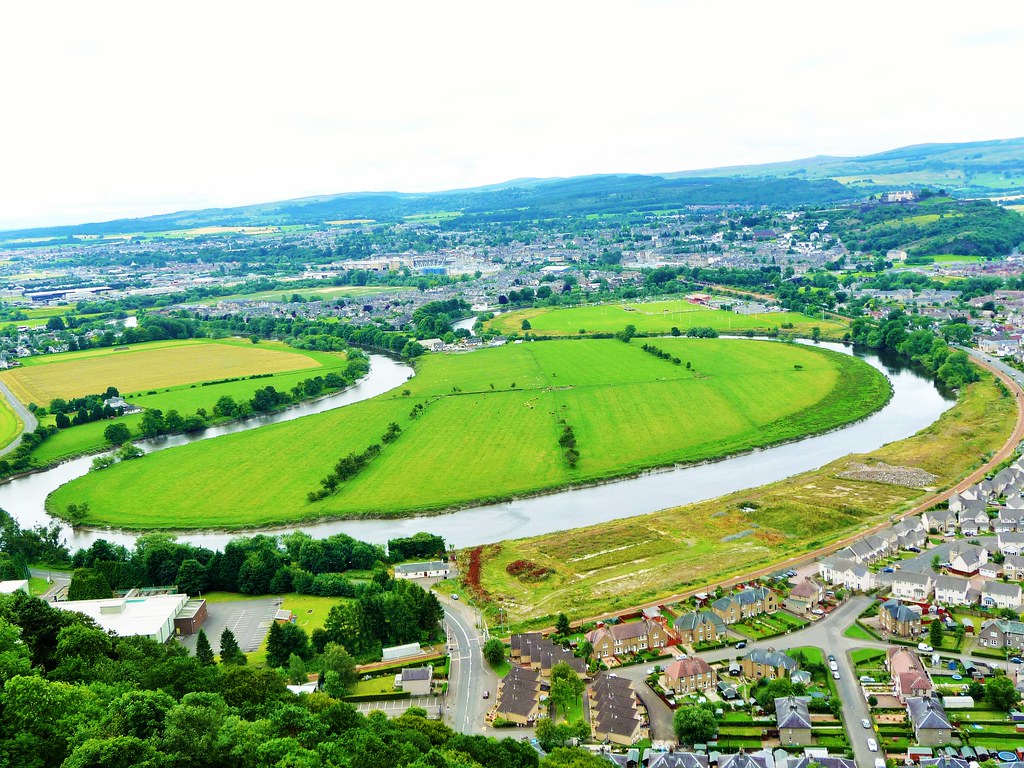 River Forth and Stirling from top of Wallace Monument 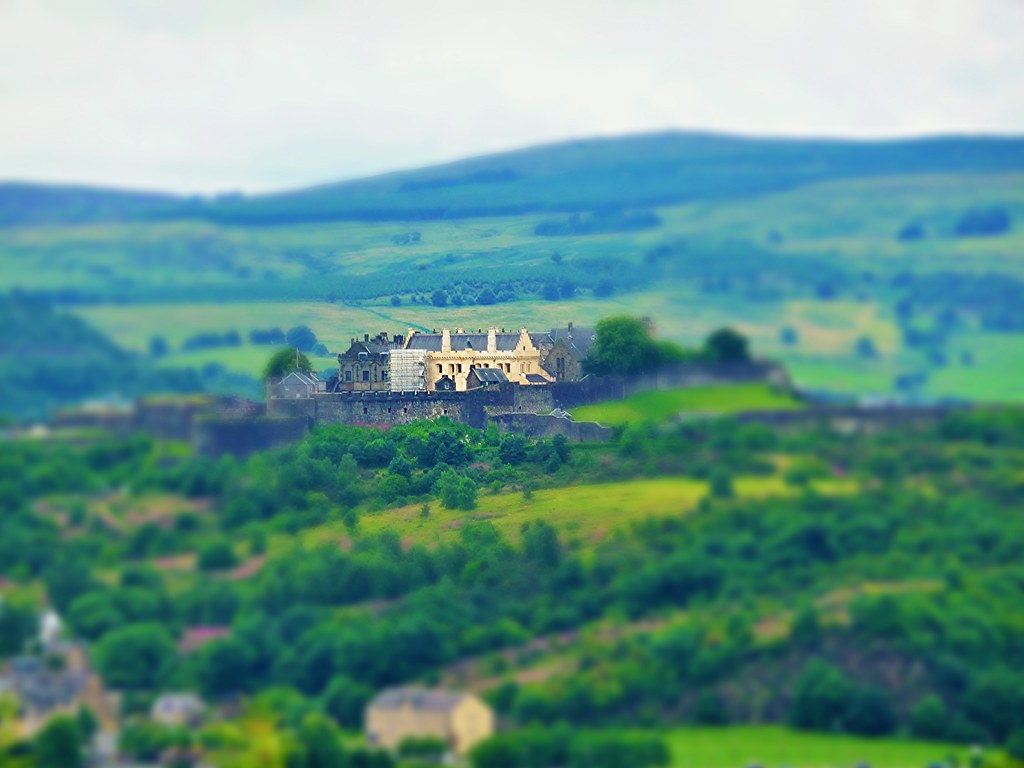