Castle Campbell, former seat of the Chief of Clan Campbell in a fairy-tale setting. 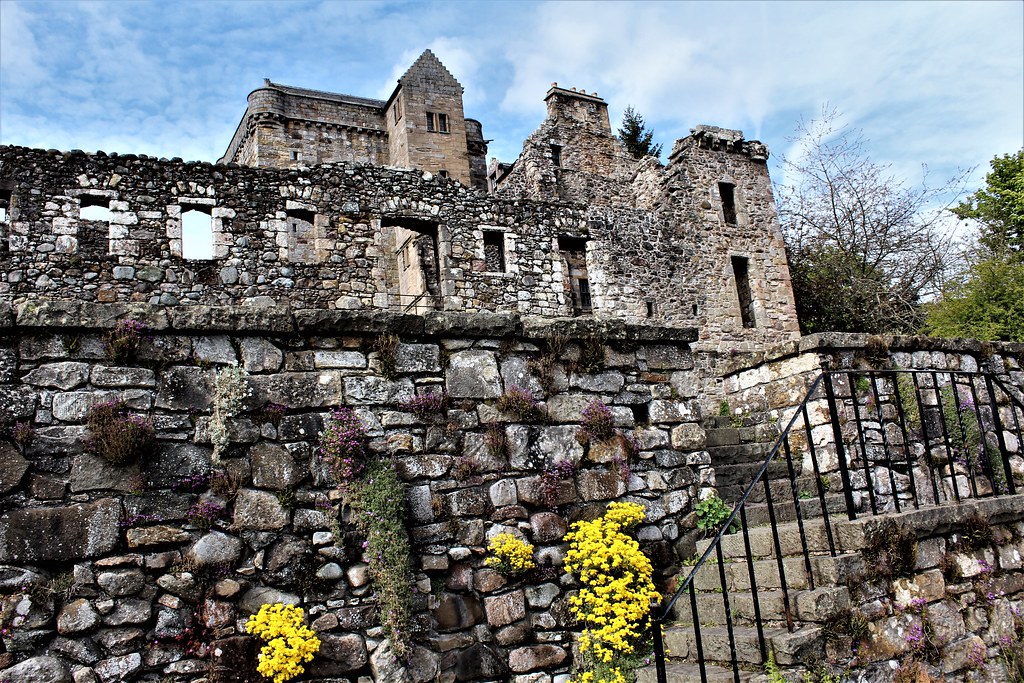 This evening, I am posting information on the romantic and imposing Castle Campbell which dominates Dollar Glen and is located in central Scotland, about thirty-five miles N.W. of Edinburgh.Summary information on the castle is provided below. 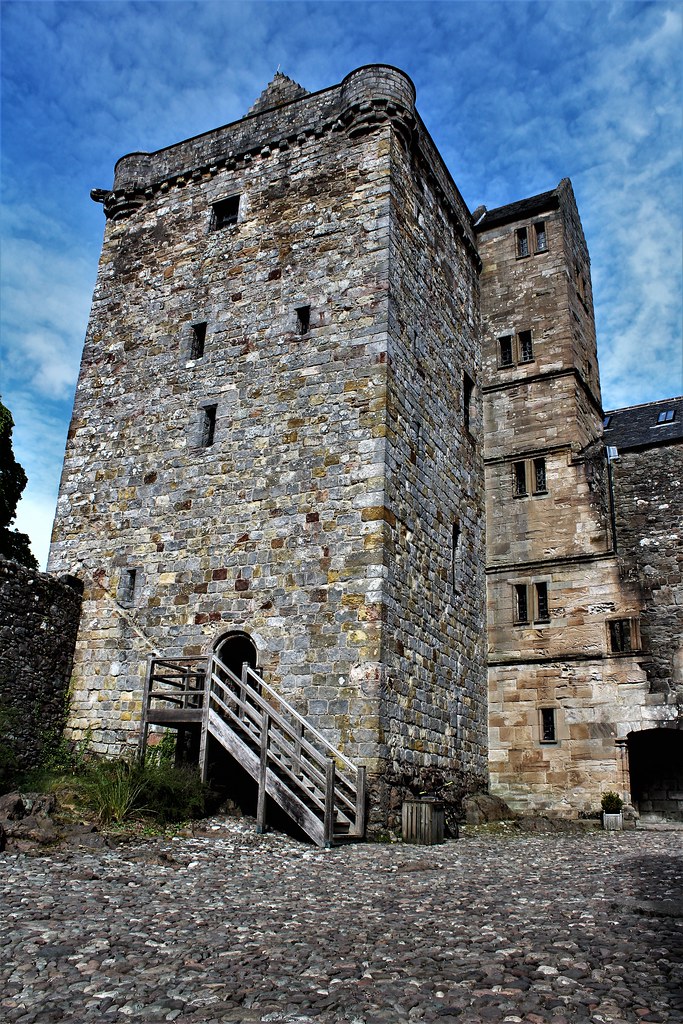 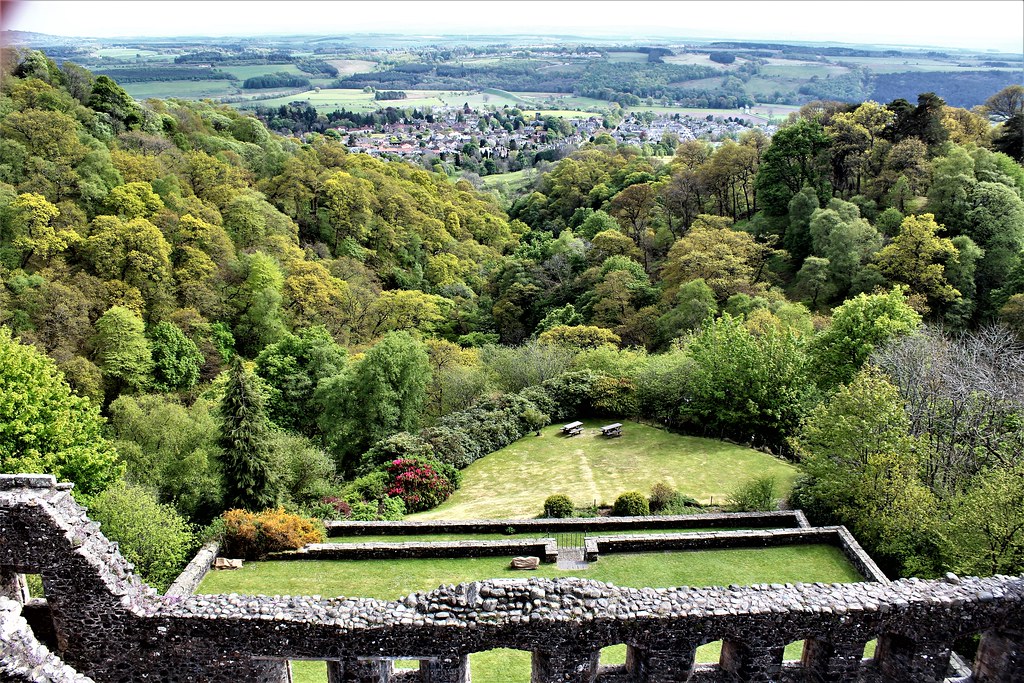