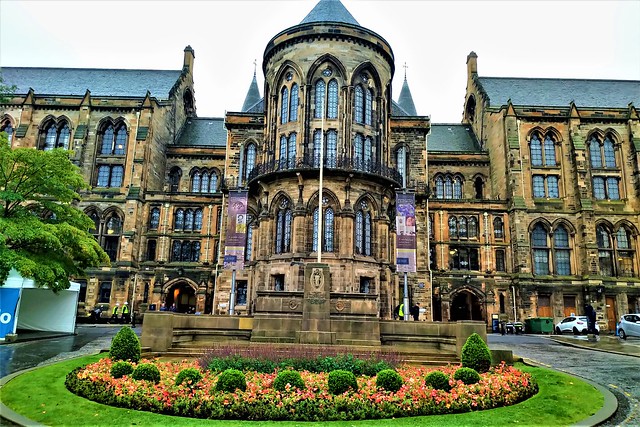 This evening, I am providing information on Glasgow University. Summary information as follows:
Entrance 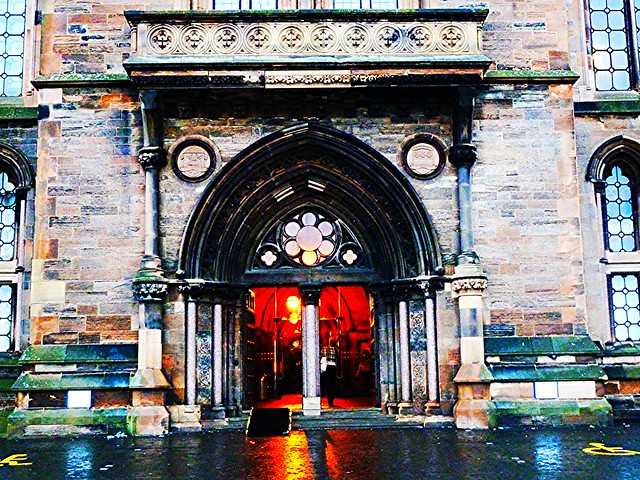 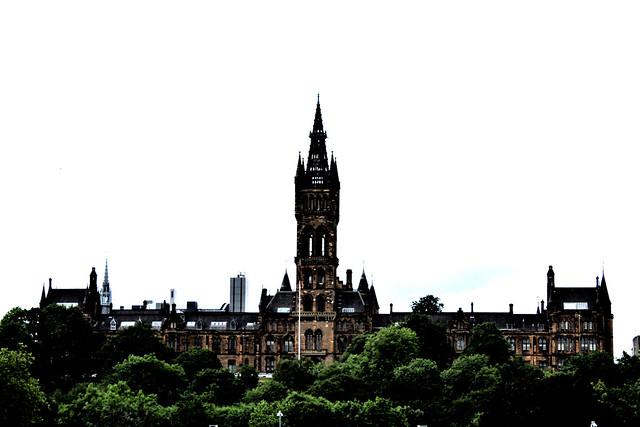 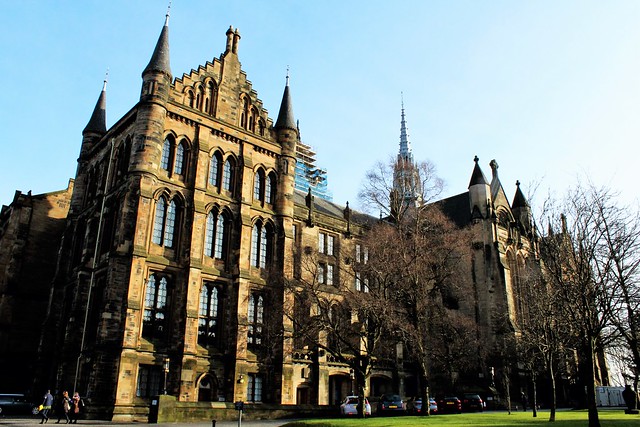 Formal entrance gates with with names of notable alumni embedded in iron work. 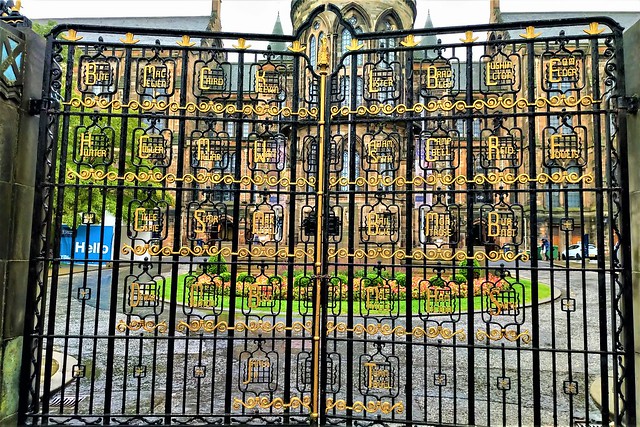 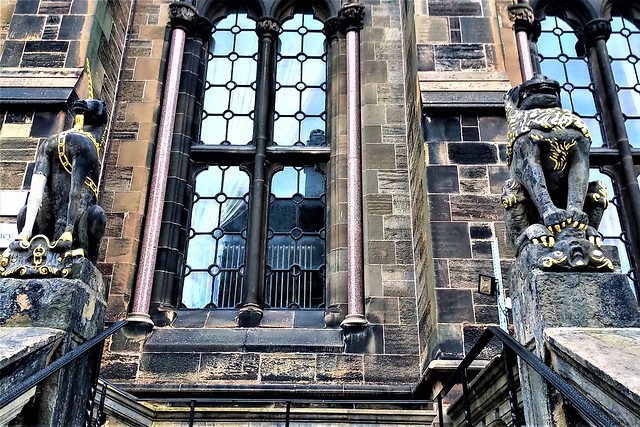 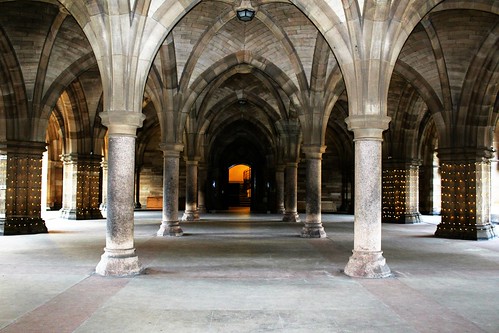