Hike around Cornish coast near Newquay 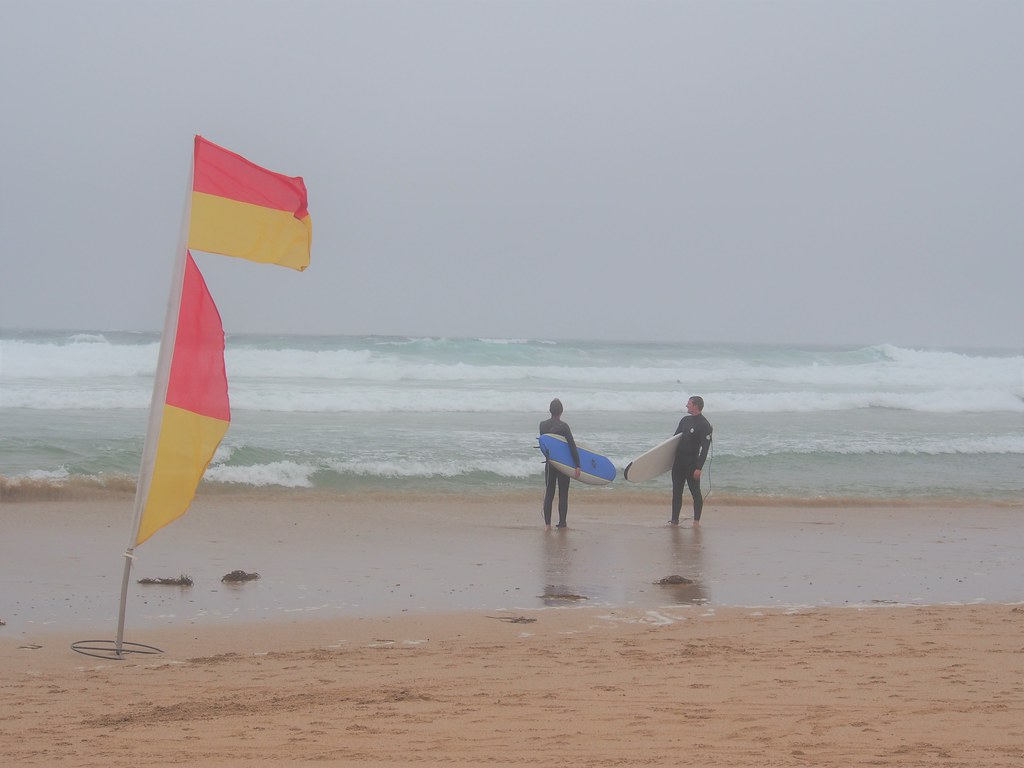 (Above image is a capture of surfers at Fistral Beach in poor light conditions.)

This morning was characterised by low cloud, light rain and poor visibility Images herein should be interpreted accordingly..

In essence we spent about 3 hours following a coastal trail which entailed a sojourn at the Gannel, which is bay/estuary culminating in Crantock Beach.

Later, we walked back to the centre of Newquay and its popular harbour and later returne4d to our hotel, also on the coast. 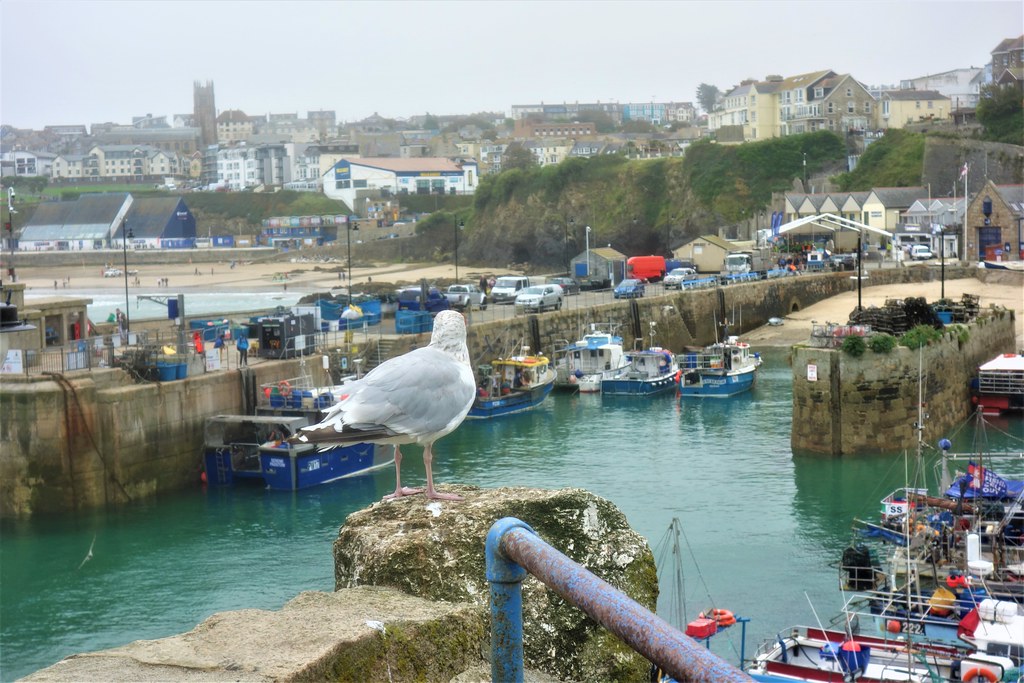 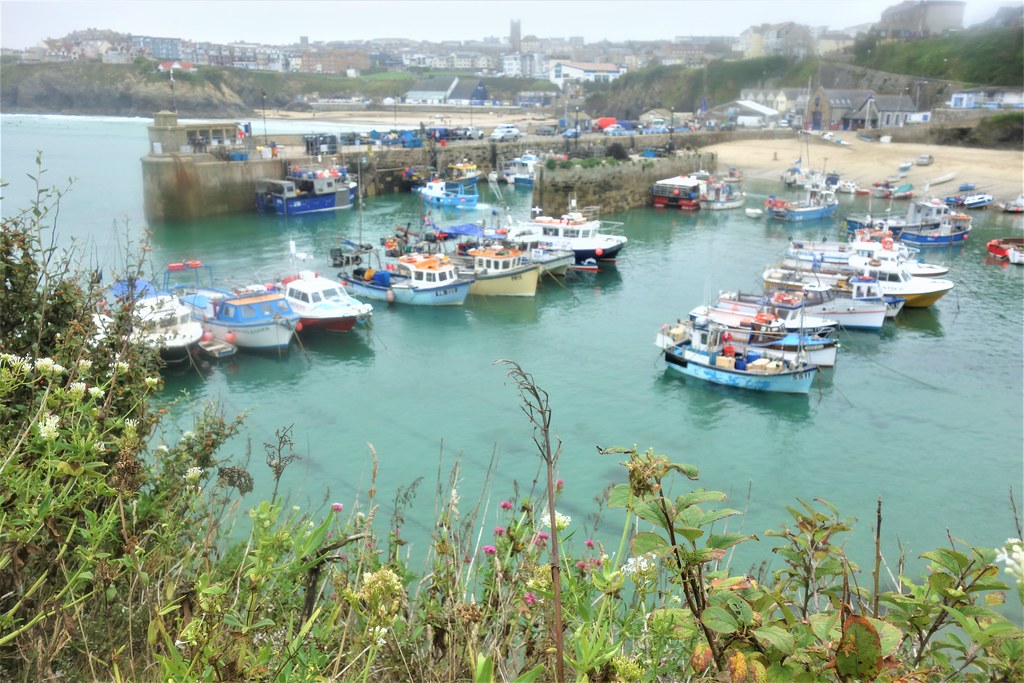 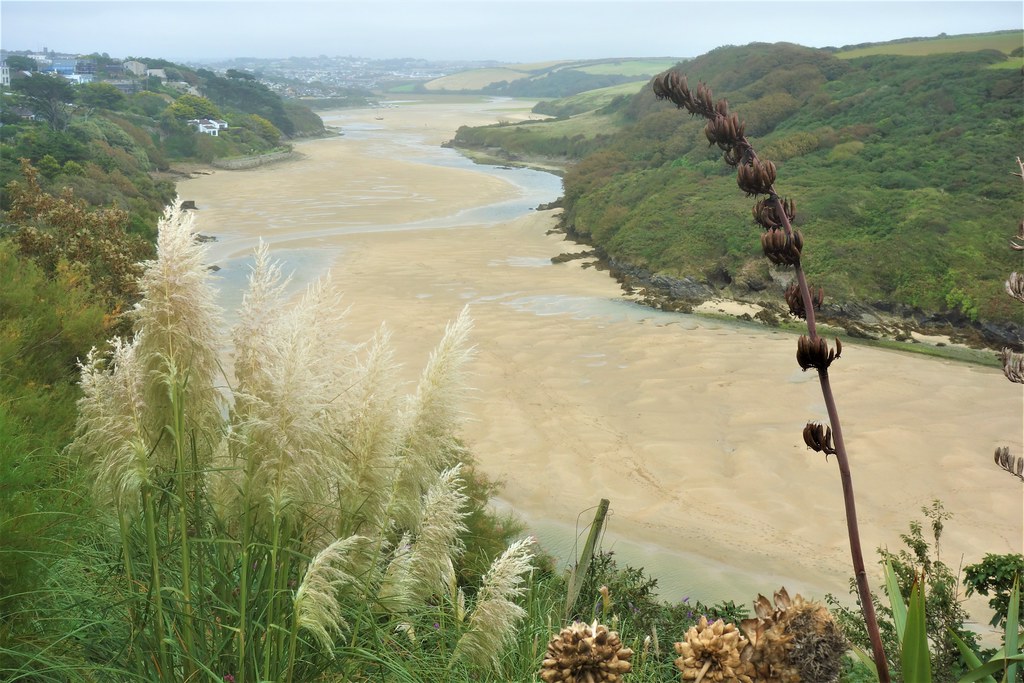 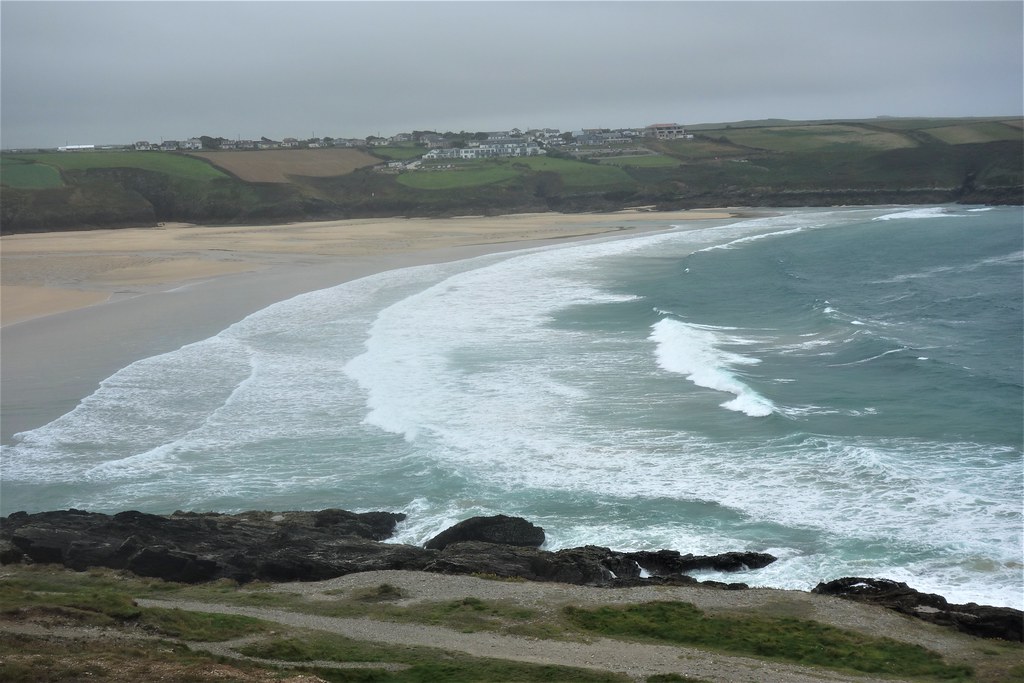