Kildrummy Castle in N.E.Scotland, a fortress connected with Wars of Independence and Jacobites 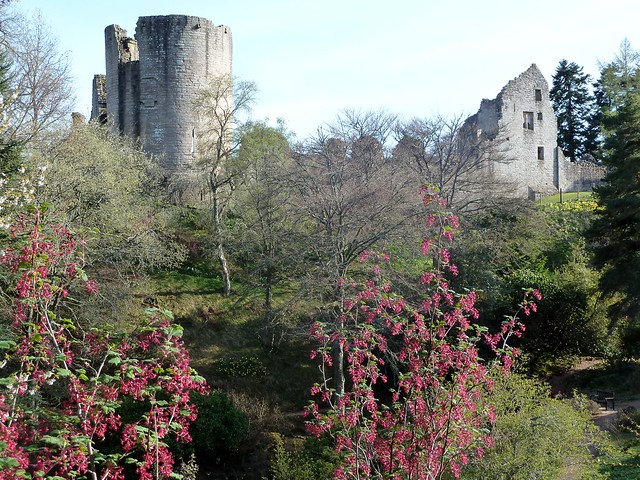 This evening I am posting information on Kildrummy Castle, an extensive ruin which is located about 35 miles N.W. of Aberdeen, between the rivers Don and Dee, in N.E. Scotland. 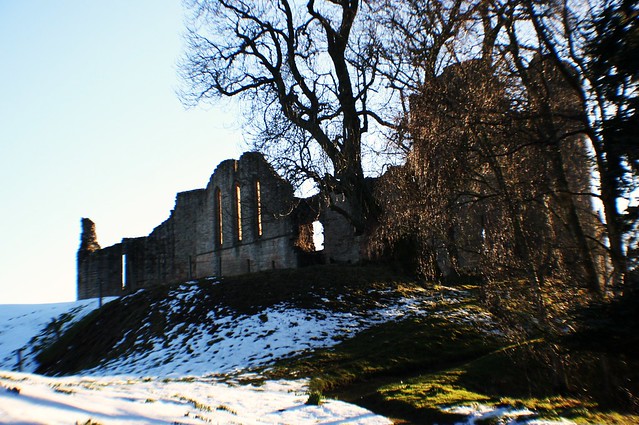 Visitors should note that close to the castle site stands the Kildrummy Castle Hotel, a fomer private mansion dating from 1900. This location is a good base for touring the many castles and distilleries in Scotland's Grampian region.

The castle is open to visitors from April 1st. to Sept 30th. 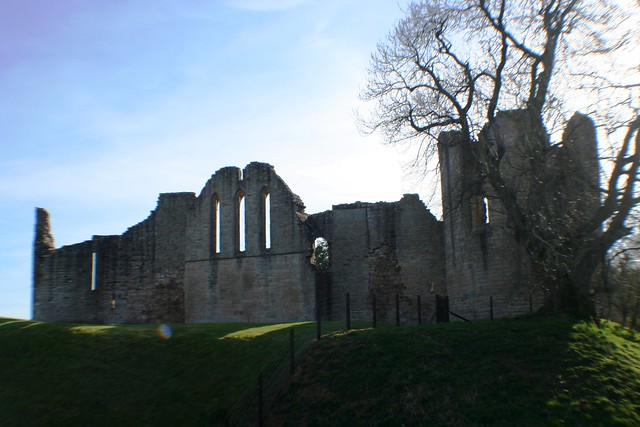 The name Kildrummy is a corruption of Kindrummie which means 'at the ridge end' . In this context 'ridge' means a hill type feature on the landscape.