By happenchance, this morning I encountered stage 1 of the Tour of Britain which is Britain's  premier road cycle race.The video clip above shows the elite group of cyclists departing Glasgow on Stage 1 with overnight at Kirkcudbright in the Scottish Borders region. The route then takes the group on further through the Scottish Borders region into N.E. England, English Lake District, Birkenhead (near the city of Liverpool), central England with finish in Manchester in the N.W.of England.

I was amazed at the magnitude at the police escort, extending to between 25 and 50 vehicles, mostly motorcycles. In addition to this the cyclists were supported by a considerable number of vehicles. Overall, quite a convoy!

Information below is taken from the Tour of Britain website. 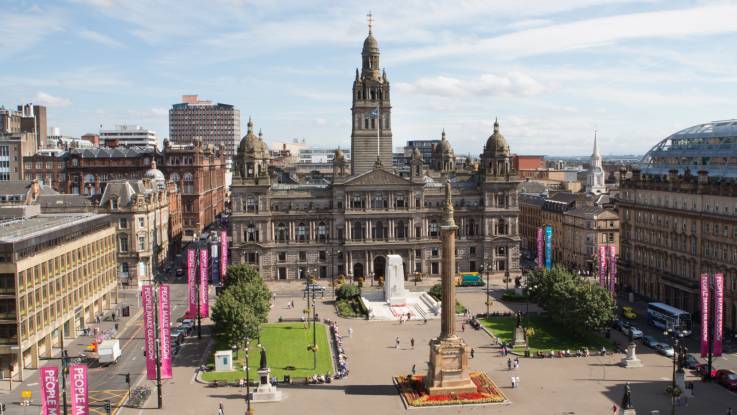 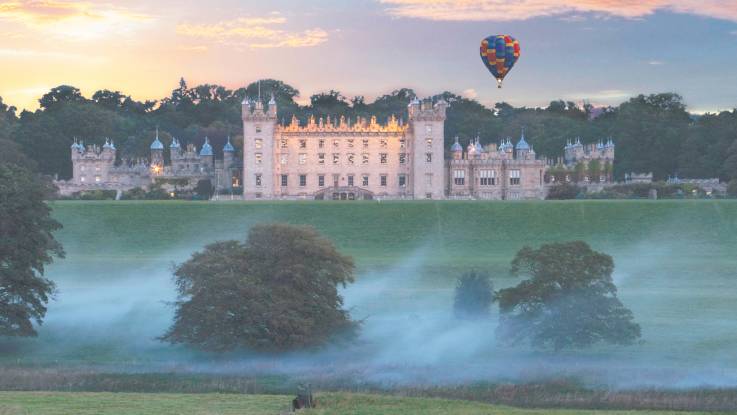 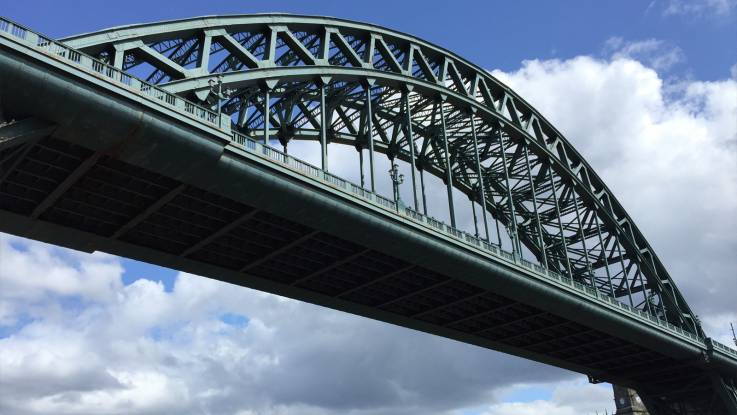 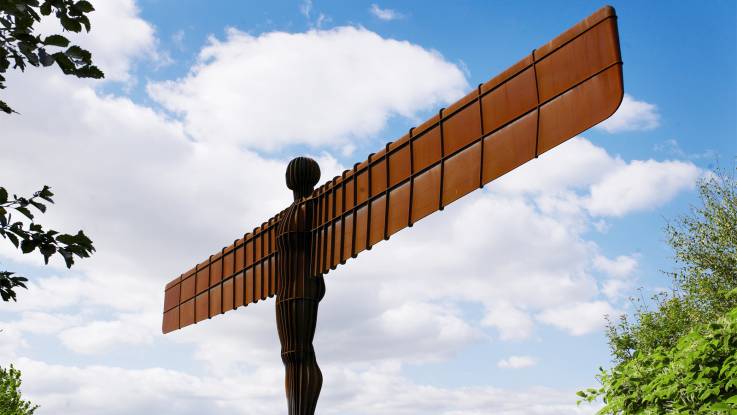 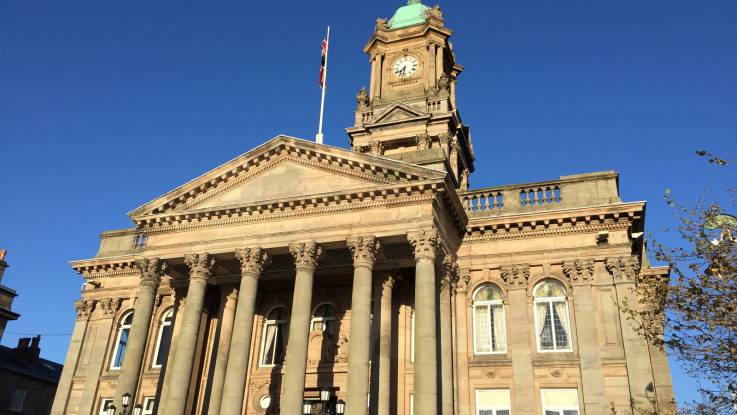 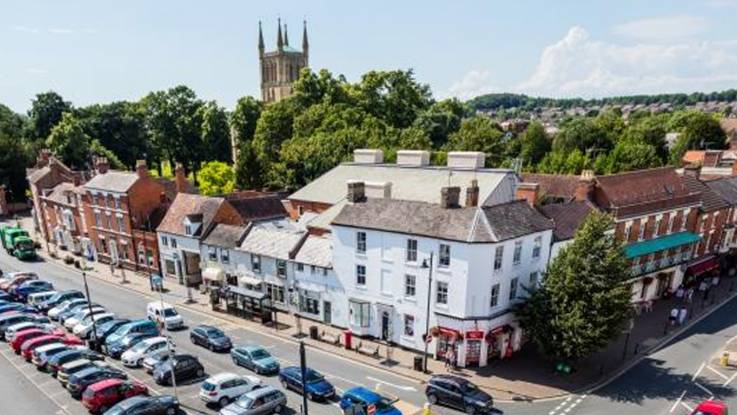 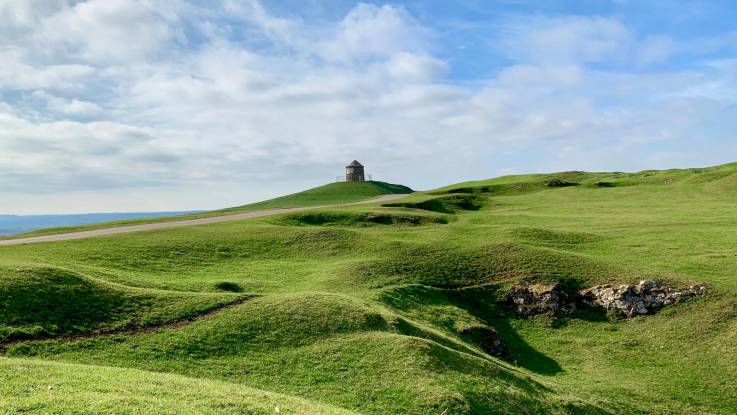 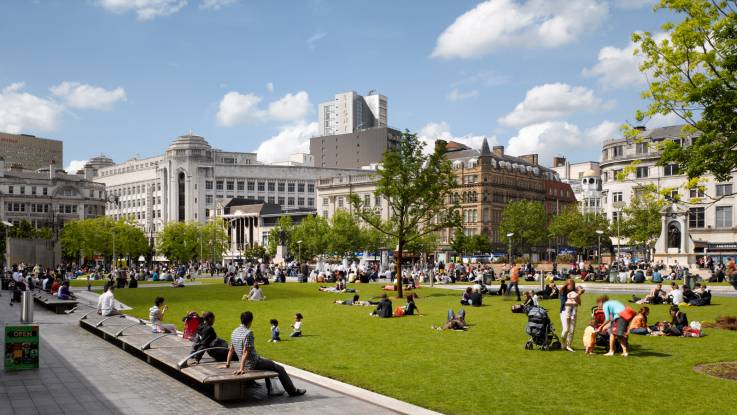 166km
The OVO Energy Tour of Britain will return to Manchester city centre for the first time in 15 years this September as Greater Manchester hosts the final stage of Britain’s most prestigious cycle race.
Tour of Britain