Scotland: A wide range of themes for a successful trip 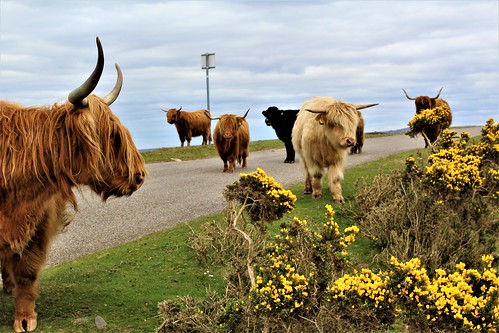 (Above image is a capture of free roaming Highland Cows in the Highlands.)

Although Scotland is a relatively small country, measuring 441 km (274 miles) from north to south. and between 38.8 km (24.25 miles) and 248 km.(155 miles) east to west, visitors can chose between a wide range of themes and places of interest as summarised below.

Descendants of emigrants from days past can connect with family history and places associated with their ancestors. 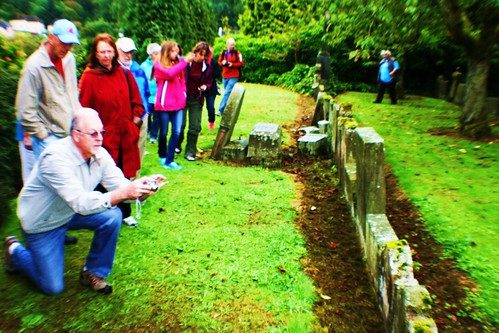 Many persons of Scottish descent carry clan names such as MacDonald, Campbell, Munro, Armstrong, etc.. Many of the clans operate on the basis of extended families headed by a hereditary clan chieftain and run clan reunions from time to time. There are opportunities for visitors to visit castles and grand houses associated with specific clans and/or attend reunions. 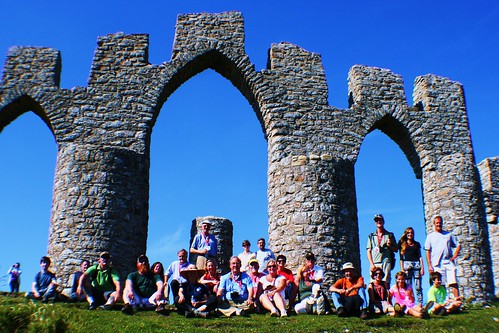 The catalyst for Scottish tourism in the 19th century was the stunning and varied scenery, ranging from the rolling green hills of the Scottish Borders region to the rugged mountains of the Highlands region interspersed with many thousands of lochs (lakes), Away from the mainland are a wide range of islands such as the Inner and Outer Hebrides and the Northern Isles of Orkney and Shetland which share a Scandinavian heritage. 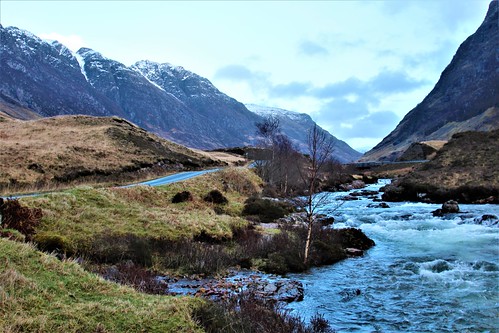 These power bases were built for defence, mainly during the 12th and 16th centuries when the countryside was not secure. There are about 700 castles in various states of repair ranging from piles of rocks in a field to the grandeur of Stirling and Edinburgh castles. Many of the castles are open to visitors. 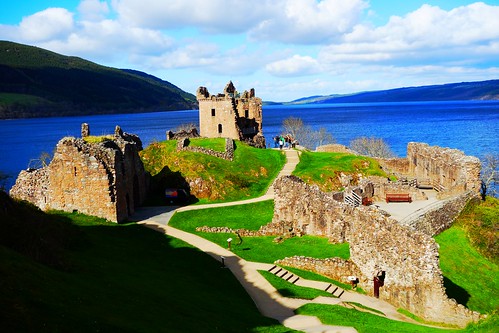 Gardening in Scotland has a provenance dating back, possibly, two millennia to a time when the Romans introduced horticulture to Britain. These early skills were subsequently developed and refined; firstly by monks and nuns in medieval times, the landed aristocracy, self-sufficient country houses and the great plant collectors of Victorian times (19th century). The number of gardens open to the public extend to about one hundred in total. 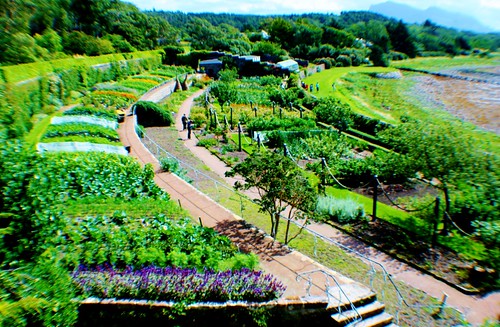 Cities such as Glasgow, Edinburgh, Aberdeen, Dundee and Inverness have the own unique history and appeal and were home to famous architects such as Mackintosh and Thomson in Glasgow and Playfair in Edinburgh, although there were many others. 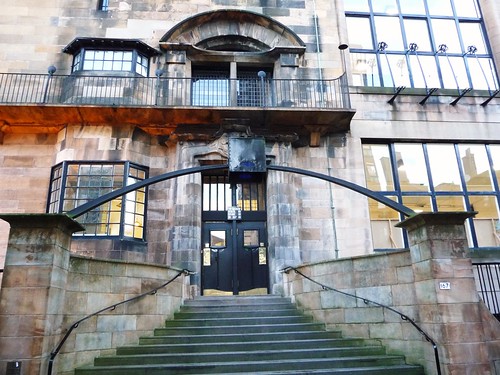 A wide range of history stretching back at least 5000 years.

The historian will find a wide canvas ranging from stone circles of the Neolithic period (New Stone Age) to the Picts (famous for designs and carvings), the Roman period (encompassing the Antonine Wall), the Vikings who controlled the west and north for long periods. the medieval period which gave us elaborate abbeys, cathedrals and castles through to the Industrial Revolution in which Scotland played a leading role. 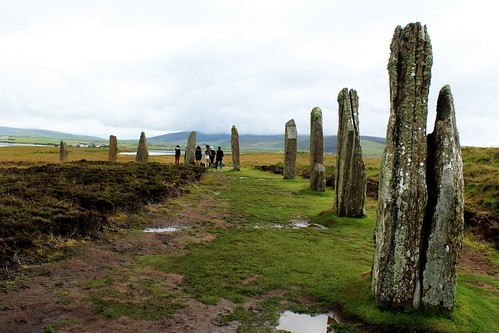 Landscapes, mountains, wildlife and historic buildings combined with subtle and changing light conditions offer superb subjects for the photographer although patience and planning may be required. 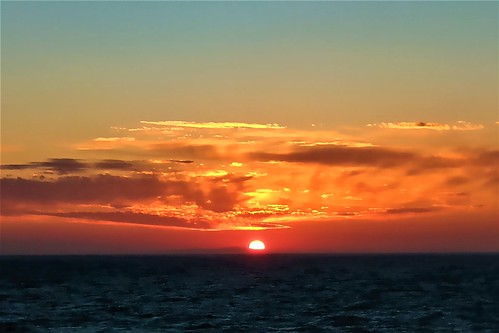 Scotland is well endowed with a wide range of galleries, artists and crafts people. 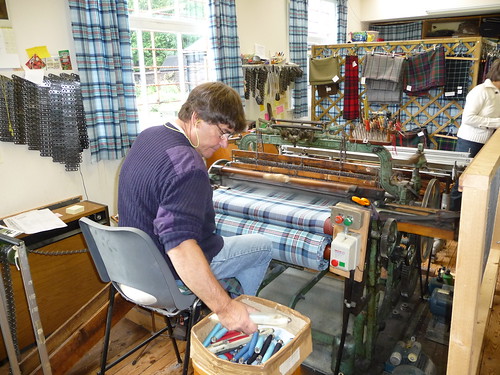 This is Scotland's largest single export which is produced from over 100 distilleries. Many of the famous distilleries such as Macallan, Glenfiddich, Glenlivet, Dalwhinnie and Laphroaig provide distillery tours and tastings. 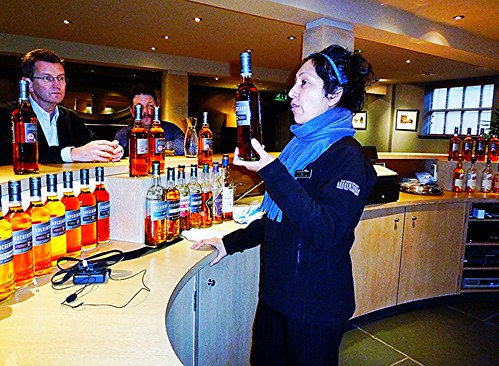 Golf originated in Scotland during the 15th century, if not earlier. St. Andrews Old Course is the most famous golf course in the world followed by many other historic Scottish courses.

Tiger Woods at the Old Course 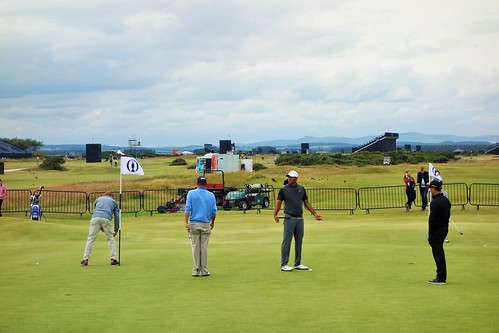 Scotland's violent past is manifested in a wide range of battle sites. Those which can be identified range between the 12th and 18th centuries and include Stirling Bridge, Bannockbirn, Killiectrankie and Culloden. Many of the sites are accessible to visitors. 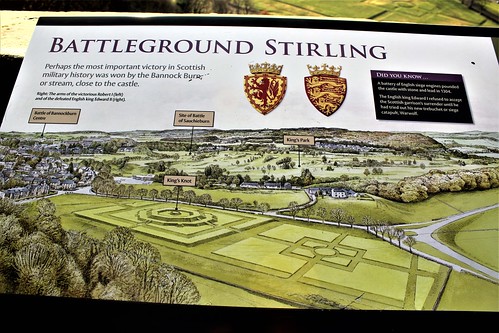 Good facilities are available in towns and cites although Glasgow may be pre-eminent and is usually ranked as second only to London's Oxford Street in the U.K. 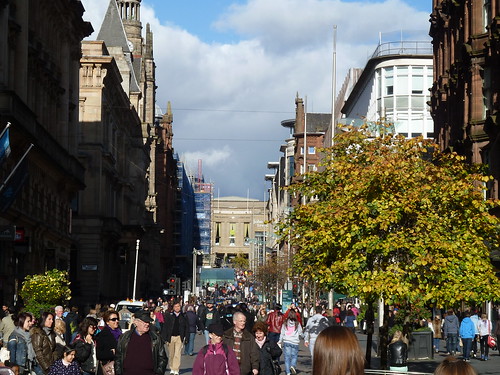 For more information please refer to my book entitled 'Visitors Guide to Scotland', ISBN 978-1-9161332-0-4. This is also available via Kindle.