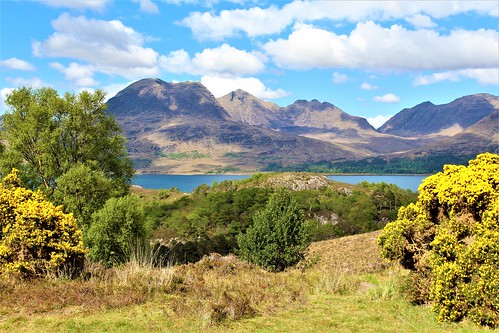 (Above image is a capture of scenery in the Wester Ross region.)
Readers of my blog with good memories may recall my post of May 8th 2019 covering the 516 miles North Coast 500 driving route around the northern Highlands of Scotland which commences Inverness then heads west to Gairloch and Ullapool, then along the north coast through Durness and Wick before returning to Inverness via the east coast. An outline of the route can be found in the map below.

Some have deemed the NC500 to vie for ranking as the world's number one scenic driving route.

To do justice to the route usually takes about five days, partly because many of the roads are slow-going because of them being narrow and single track.

The NC 500 route was initiated in 2015 and has proved to be a great success, encompassing some of Scotland's most stunning and scenic landscapes, and generating millions of pounds in tourist revenue. 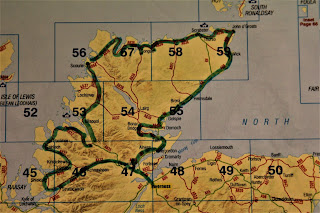 Today's Times and other newspapers carry reports to effect that North Coast 500 Ltd has been acquired by Wildland Ventures owned by Danish billionaire, Anders Povison whose family interests are believed to own about 220,000 acres across 12 estates in Scotland which they hope to unite in a rewilding project.

It is not exactly clear from the media exactly what Povison's family interests have acquired but they they are reported to have contributed to the funding of the NC500 route which it appears will now be managed in sympathy with the local ecology, communities and provision of tourism facilities.

A few images from my May 2019 trip are provided below. Click on the link in para 1 above for more images and information. 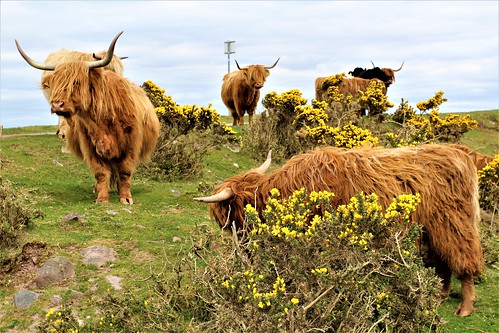 View west towards Isle of Skye 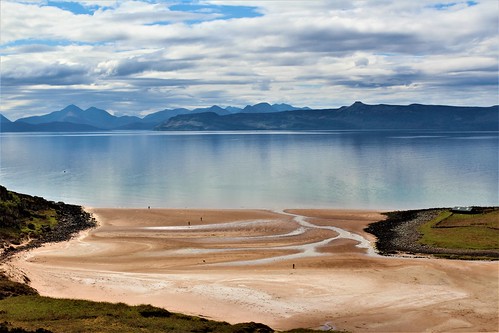 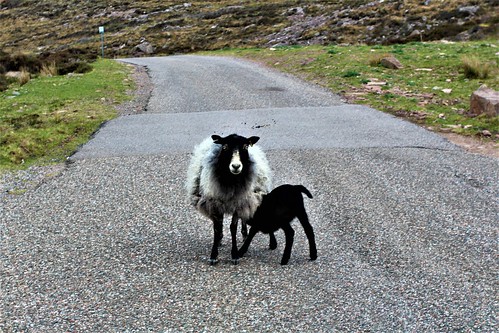