The 'Holy Island' of Iona, a special place off the West Coast of Scotland 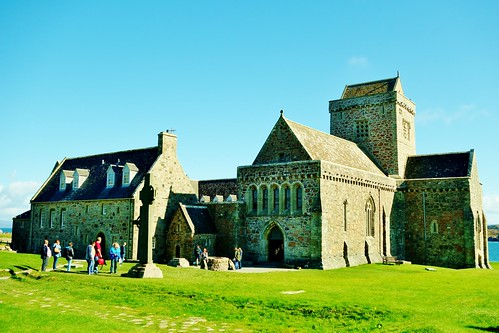 (Above image is a capture of Iona Abbey.)

This evening, I am posting information on the tiny island of Iona which is primarily known as the site which St. Columba chose for a monastery in AD 563 and which became a centre for the introduction of  Irish (Celtic) Christianity to  northern Britain. Later a medieval abbey was built and then in the 20th century the Iona Community was established. Most of the island of Iona and associated islets are now owned and managed by Scotland’s National Trust, a heritage organization,and thus preserved for posterity. 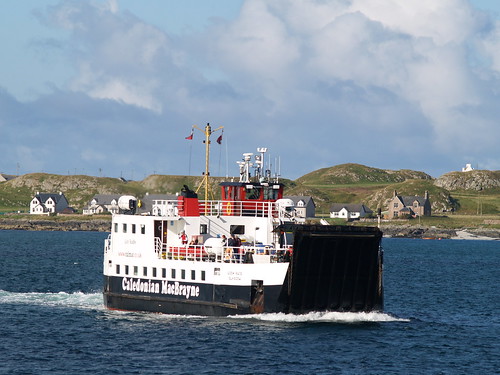 In common with other parts of western Scotland, Iona was periodically occupied and cultivated from Neolithic times (4000 BC) through to the Iron Age (400 AD). The remote location may have influenced the 42 year old Columba to establish a monastery there in AD 563 as such isolated and inhospitable sites were favoured by the early Irish/Celtic church. 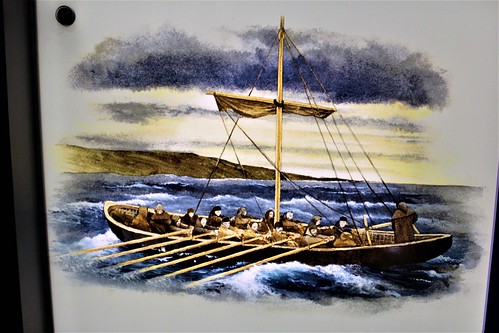 The early Iona monastery served as an important centre and springboard for the spread of Christianity into Scotland and northern England. It is likely that the Book of Kells (now in Dublin, Ireland) was the work of Iona monks in the 8th century AD.  After the Synod of Whitby, England in 664 AD the Celtic Church was subsumed within the Roman Catholic Church.

In the Middle Ages, Iona continued as an important religious site. A Benedictine Abbey was built around AD 1200 and this attracted patronage from the MacDonald Lord of the Isles within whose fiefdom Iona was situated.

Following the Reformation in the late 16th century the medieval Abbey fell into disrepair. However, most of the Abbey and adjacent Augustinian Nunnery structures did survive and underwent a restoration programme during 1874-6 sponsored by the 8th Duke of Argyll. The Abbey Church was re-roofed in 1902-10.

In 1938, Dr. George Macleod founded the Iona Community as a Church of Scotland brotherhood. This initiative has prospered and evolved into a ecumenical community working for peace and social justice. Residential study programmes are available.
The key sites on Iona comprise: 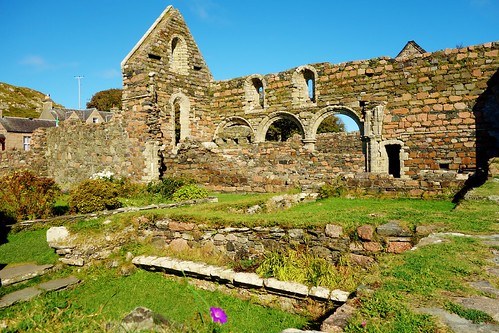 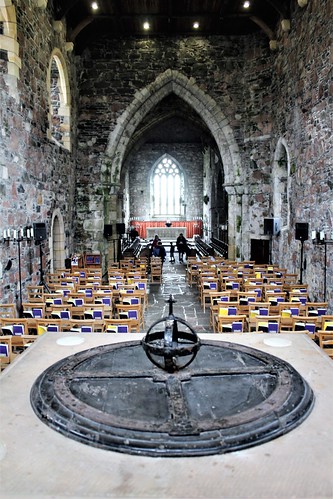 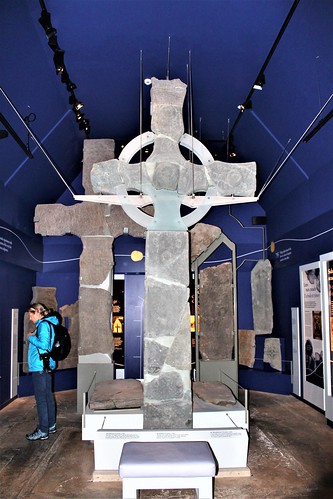 Travel and Lodgings on Iona


With careful planning it is possible to visit Iona and return to the mainland within a day using a combination of ferry from Oban to Craignure then motor transport to Fionnphort followed by a short ferry trip to Iona.This process is reversed to return. The island is tiny and visitors are not normally permitted to take vehicles onto the island. 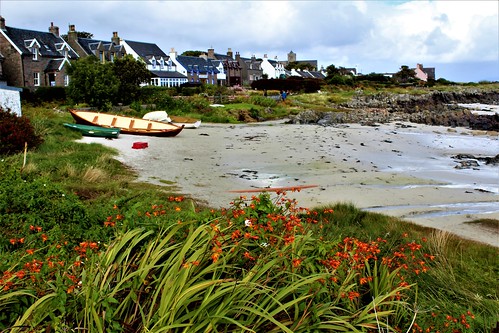 There are hotels and various other guest house and similar accommodation available.
Iona