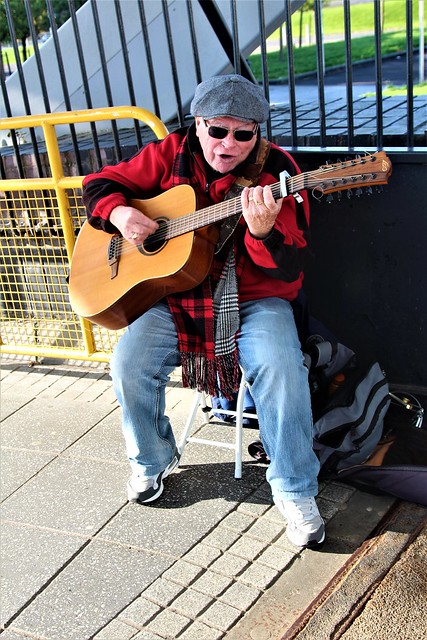 (Above image is a capture of a busker at Clydebank.)
Today, taking advantage of the fourth consecutive day of an unusual run of dry and sunny days I undertook a five mile hike from Clydebank to Maryhill, Glasgow, along the banks of the Forth & Clyde Canal.

Background information on the canal
Sights and Sites

Along the way i was fortunate to encounter: the Maryhill Lock Basin, River Kelvin, watery reflections, a houseboat, tufted ducks,a couple friendly locals, an angler, numerous locks, a couple of friendly bulldogs, a swan, floating restaurant and a busker. Overall, an excellent trip. 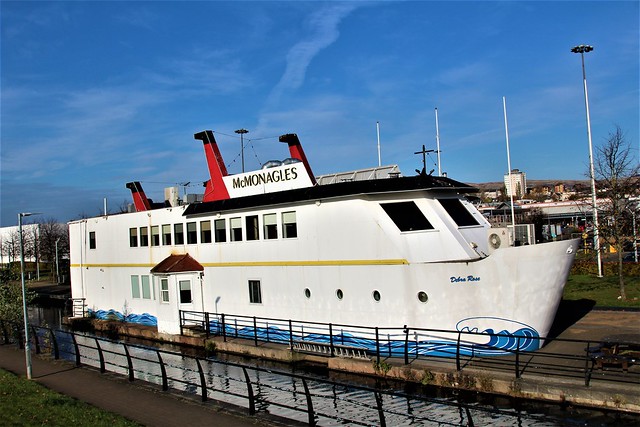 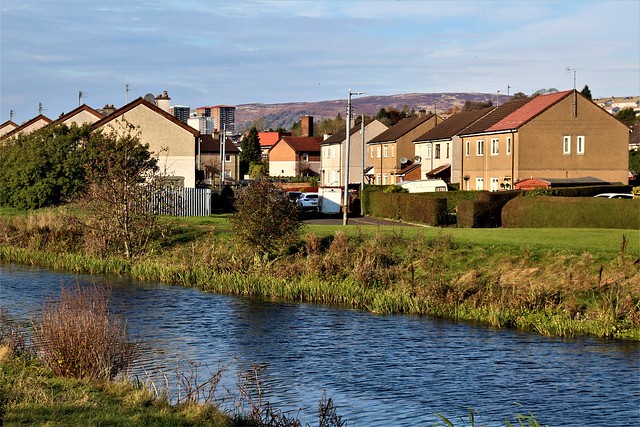 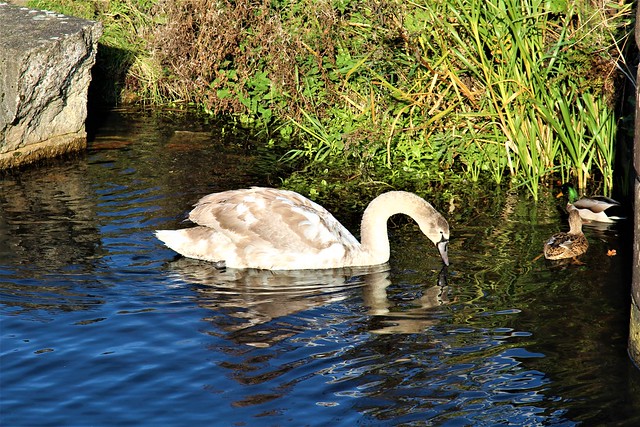 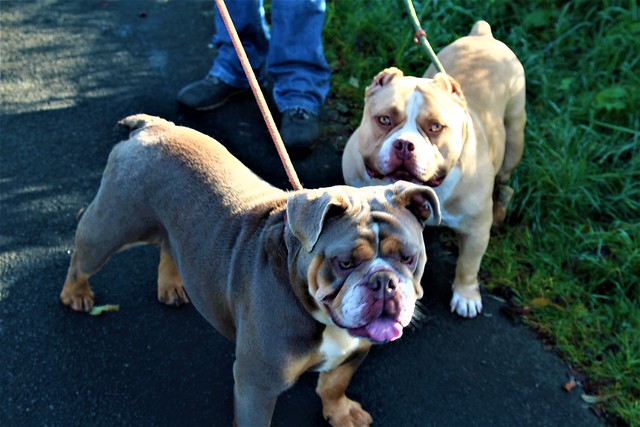 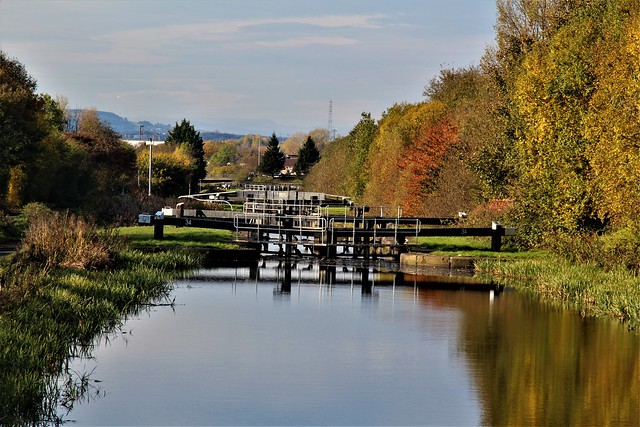 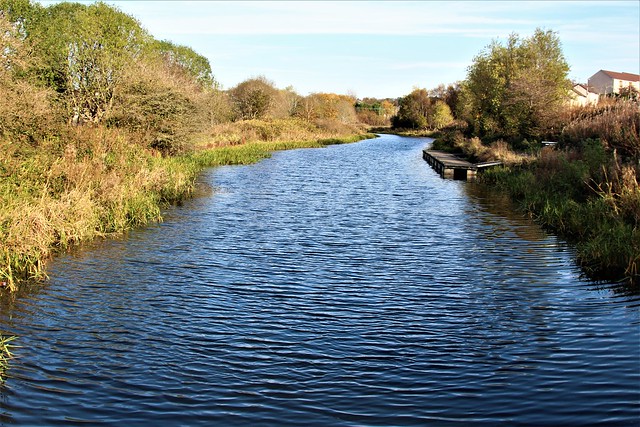 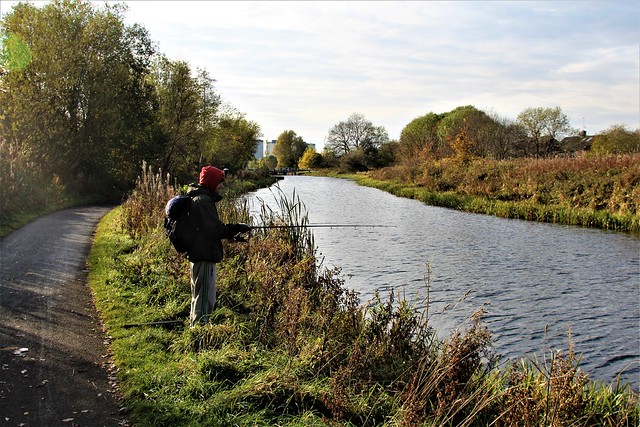 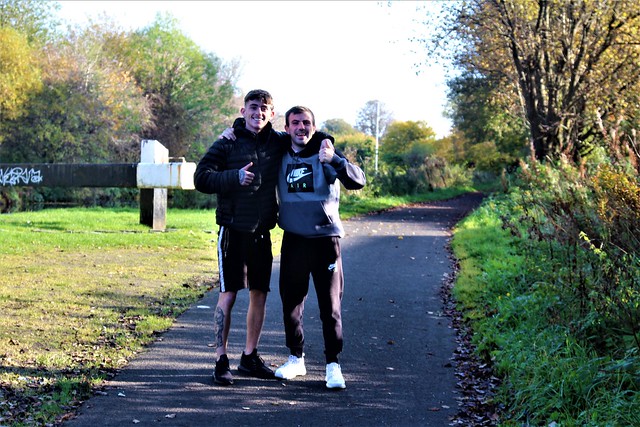 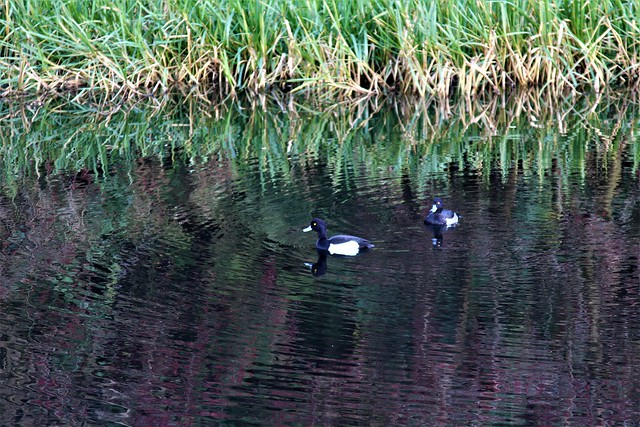 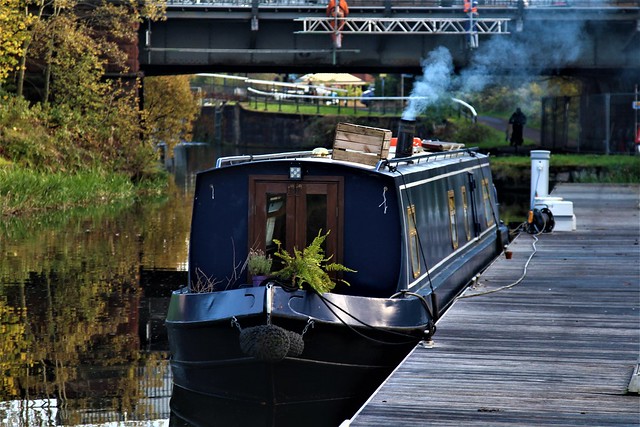 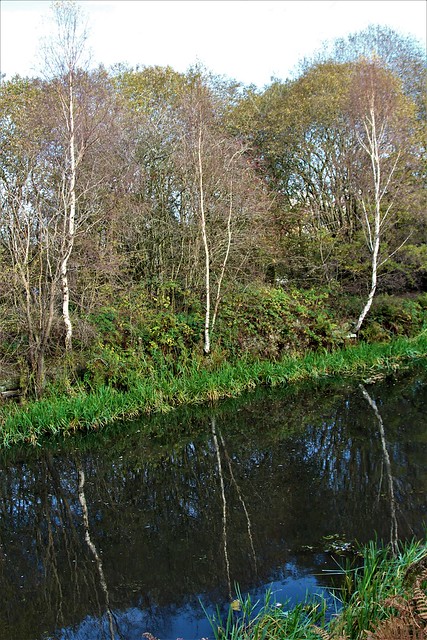 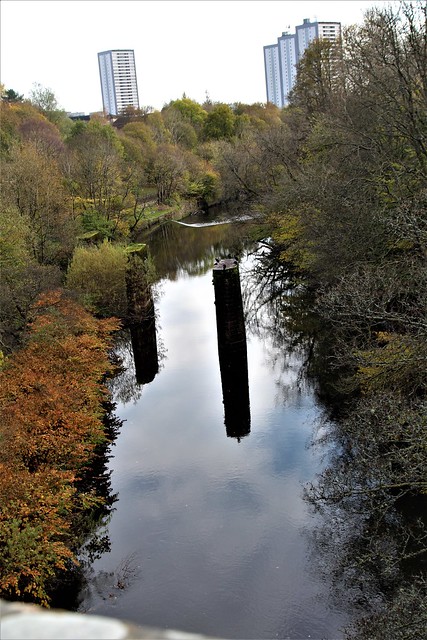 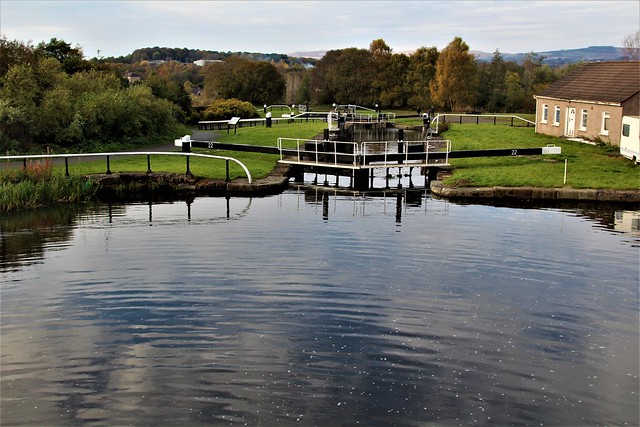