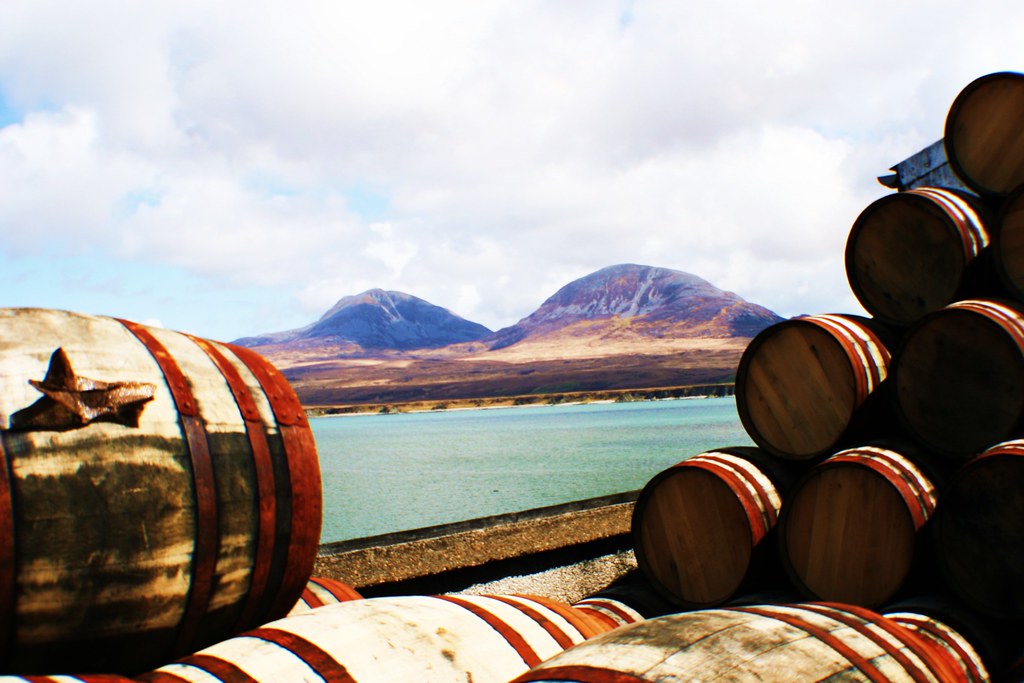 This evening, I am focusing on a group of three mountains in the southern Inner Hebrides, off Scotland’s West Coast which are collectively known as the Paps of Jura.These three distinctive mountains are:
In common with most of the island of Jura, the mountains are comprised of Dalradian Quartzite.
Jura is located N.E.of the ‘whisky island; of Islay and separated from Islay by a small stretch of water.

Jura is lightly populated with 200 inhabitants- and 5000 deer.

Jura is famous for its sole whisky distillery and being the location where George Orwell retreated to write his famous novel, 1984.

The images shown herein were taken from the neighbouring island of Islay. 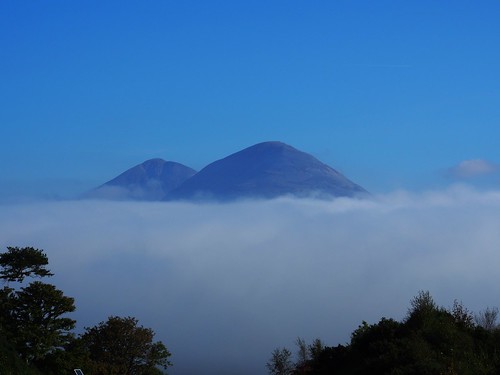 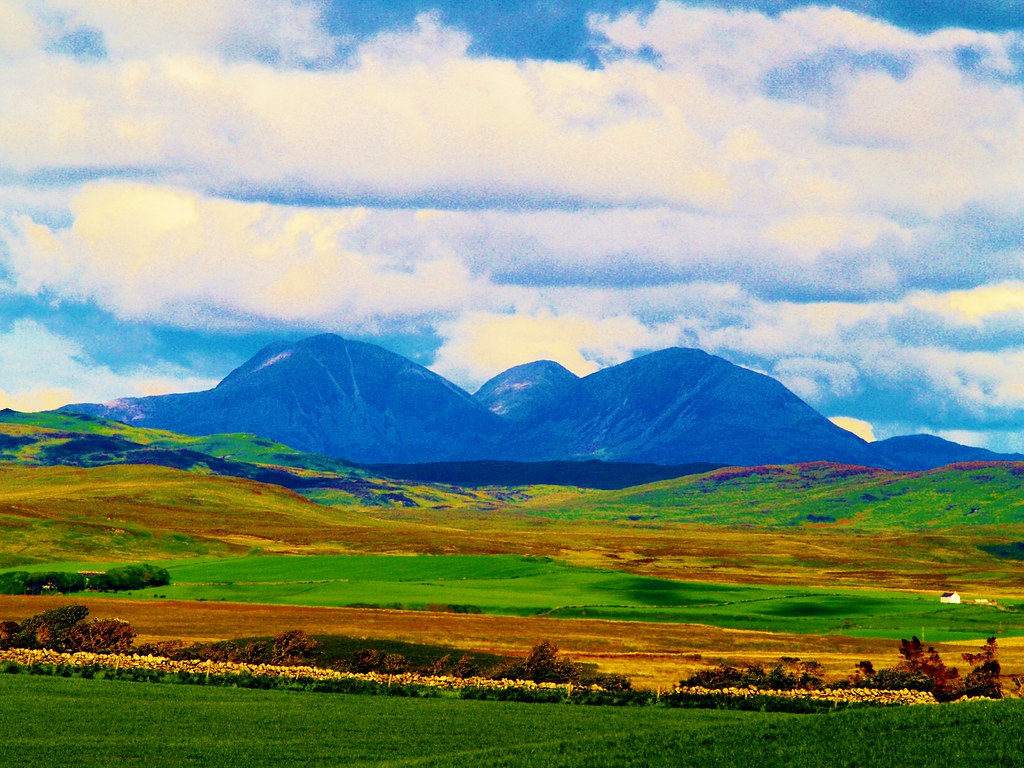 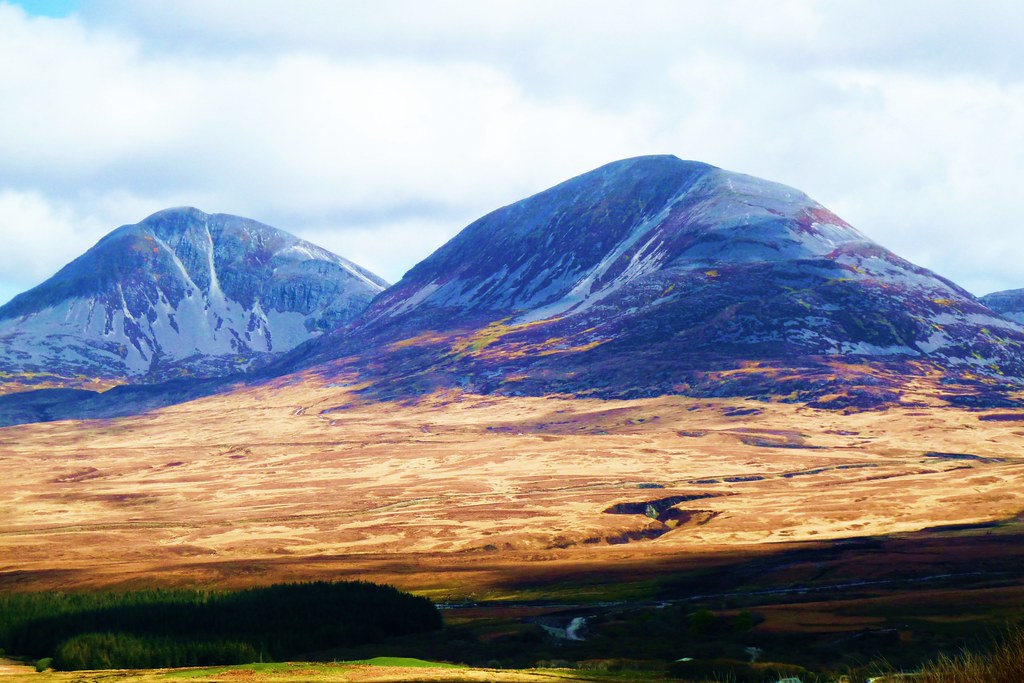