Prestwick, a Scottish coastal town with golf and airport 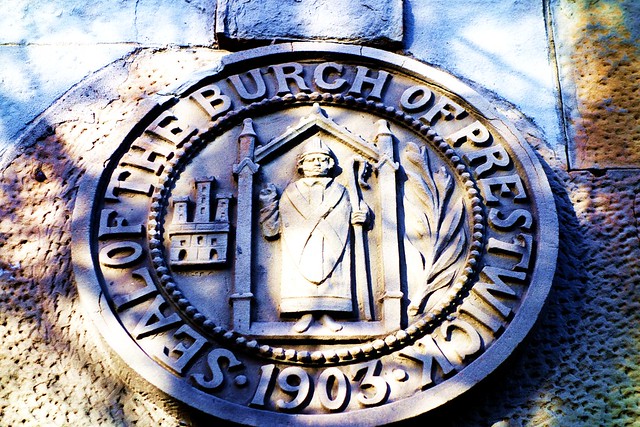 This evening, I am posting information on Prestwick, a town with population of 15,000 and which sits on the Clyde Coast in Ayrshire, some 34 miles SSW of Glasgow in the West of Scotland.
Summary facts and information: 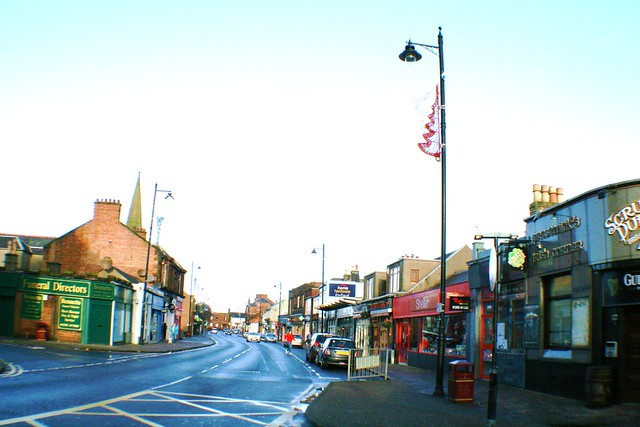 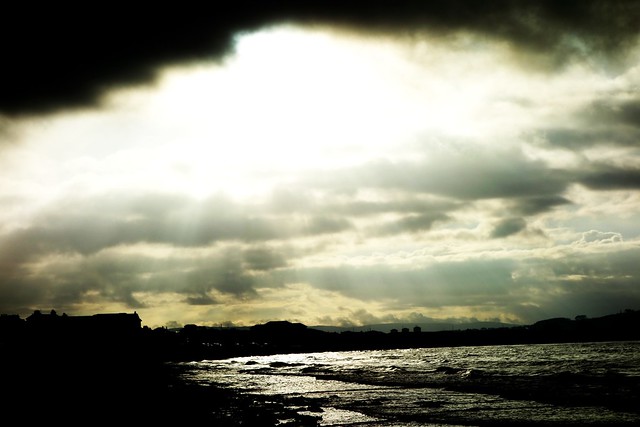 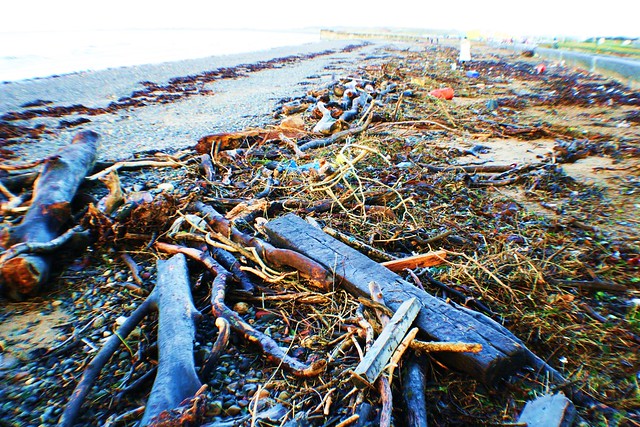 Flotsam and Jetsam on Prestwick Beach 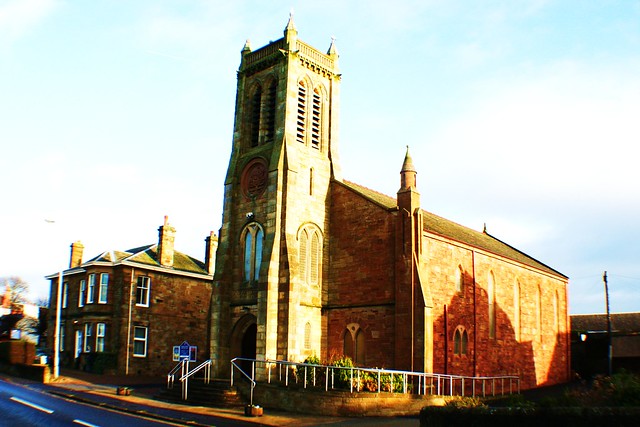 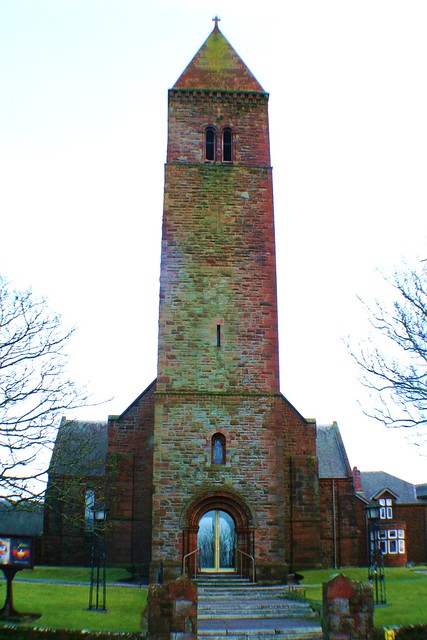 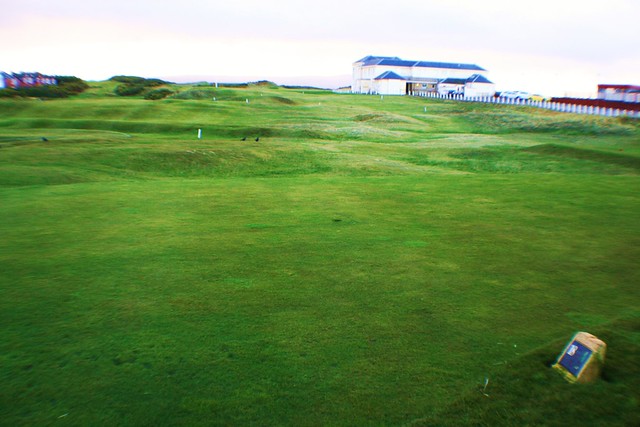 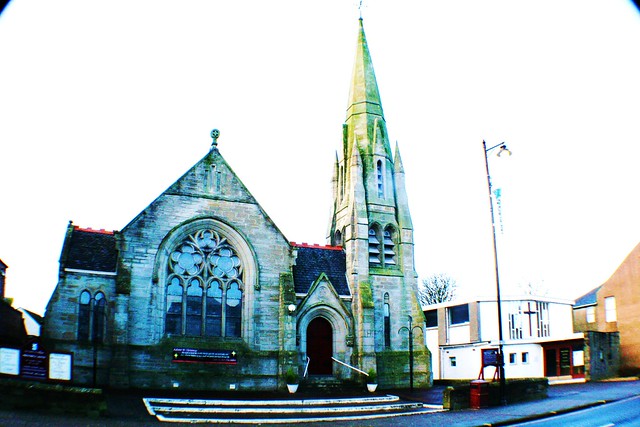 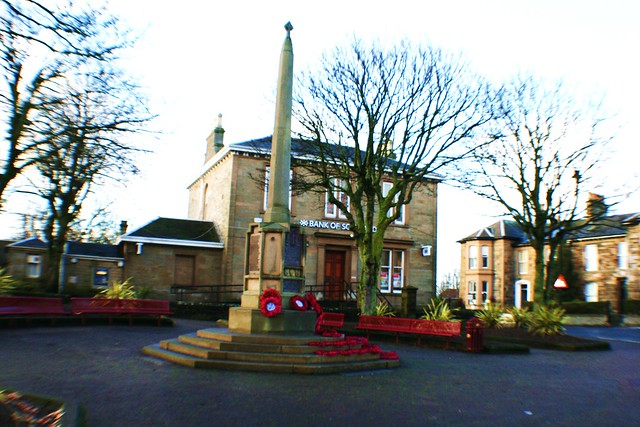 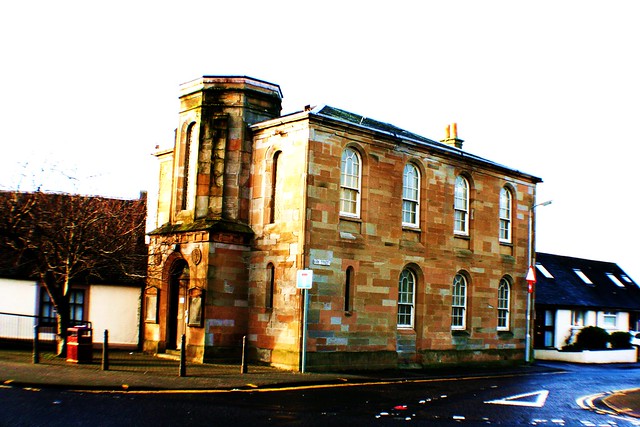 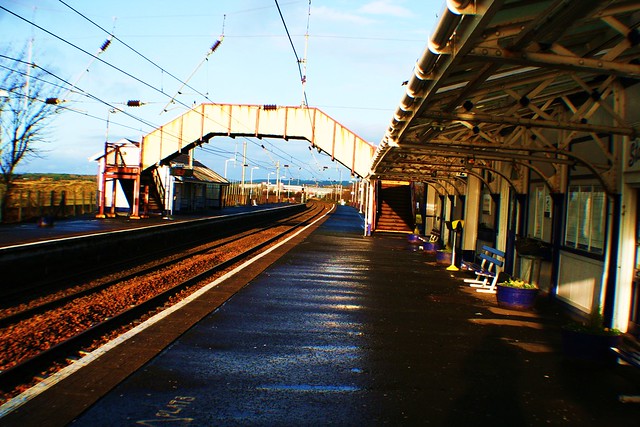 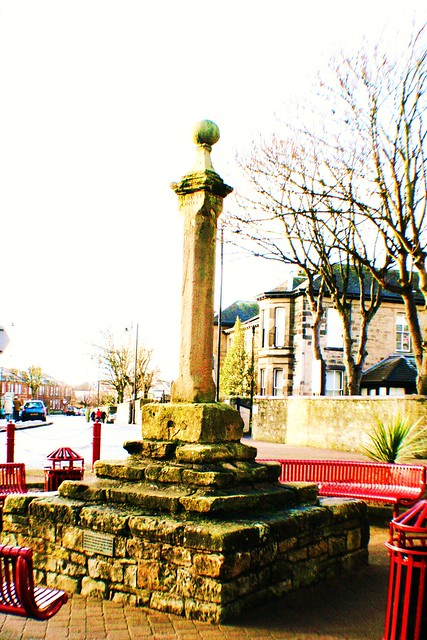 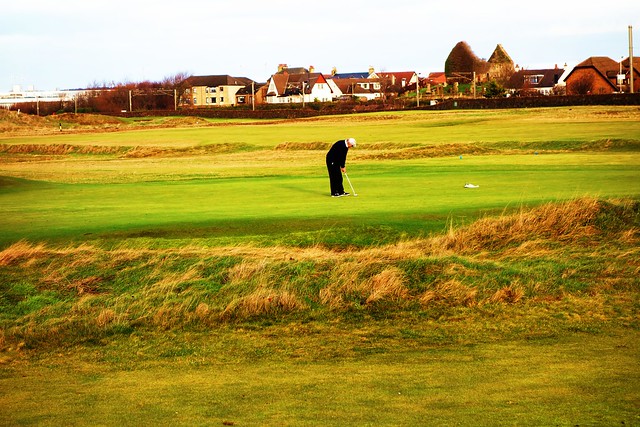 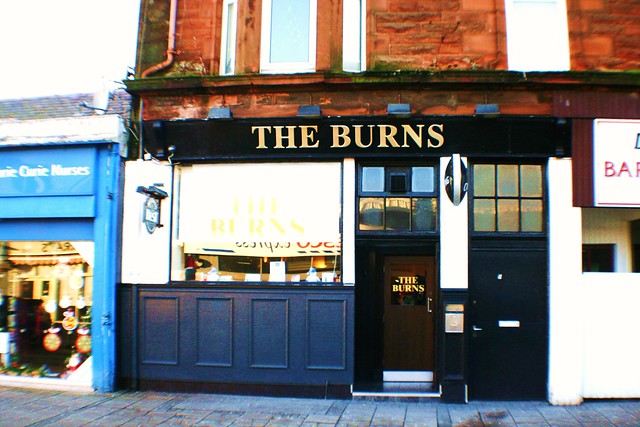 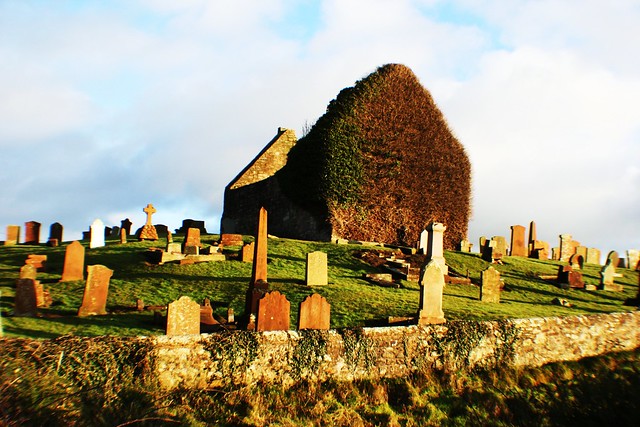