Scotland's official tourism body,VisitScotland has reported a near doubling of persons visiting key historic attractions over the past twenty years with actual numbers rising from 2.2M to 3.9M.

Top attractions include the following: 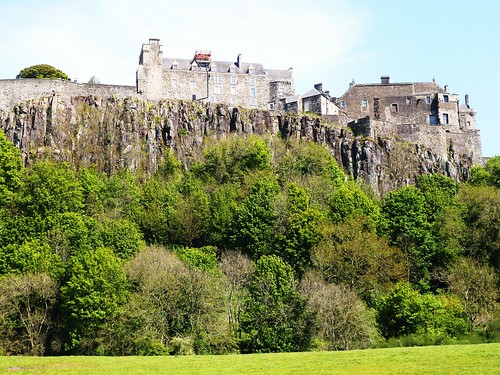 Stirling is a large town in central Scotland ( pop 41,000 ) about 38 miles  N.W. of Edinburgh.
In course of the last 1000 years the castle has played a critical role in Scotland’s history. Strategic location has witnessed two major battles in medieval times, whilst during the renaissance period the castle housed a Royal Palace and was, effectively, the capital of Scotland for certain periods. 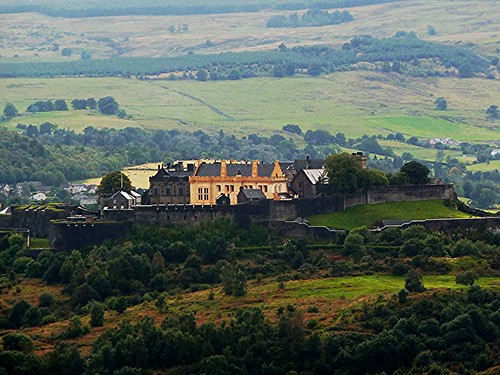 This is the site of the last battle fought on British soil, in 1746. The battle site, which is about 5 miles east of Inverness in the Scottish Highlands, now forms part of an excellent visitor experience operated by the National Trust for Scotland.
Culloden Battlefield today with stone memorials indicating the mass burials of the individual clans. 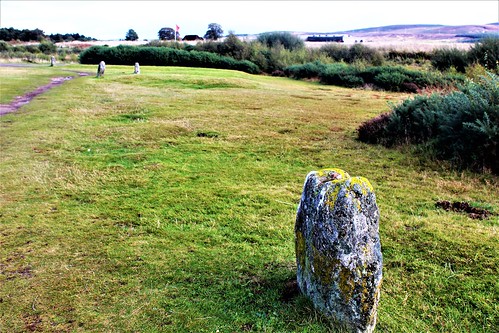 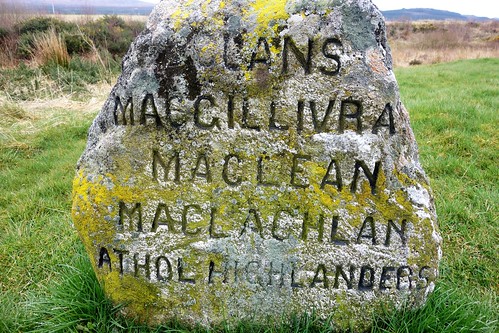 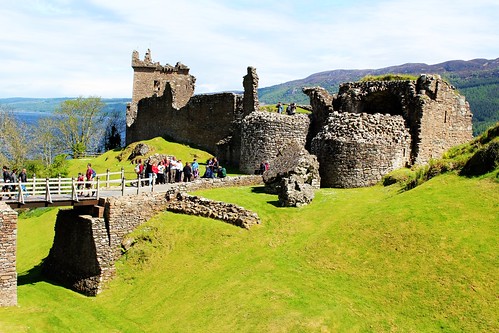 Castle Urquhart is located in the Scottish Highlands near Inverness on the western bank of Loch Ness.

This site attracts high volumes of tourist visitors as it provides an excellent platform for viewing Loch Ness and its elusive monster.This is a quality site with much to offer including a short, introductory film, refreshment facilities, gift shop and stunning views over the Loch.

There has been a fortification on the site for about 1500 years, dating back to Pictish times. Like the vast majority of surviving stone castles in the British Isles, Urquhart has its genesis in the 13th century. Initially under control of Alan Durward the castle was extended by the powerful Comyns after 1275. Subsequent milestones:
The facilities of this once great castle were extensive and included:
The Grant Tower below attracts many visitors who climb the narrow stairs to the top to benefit from the stunning views over the loch. 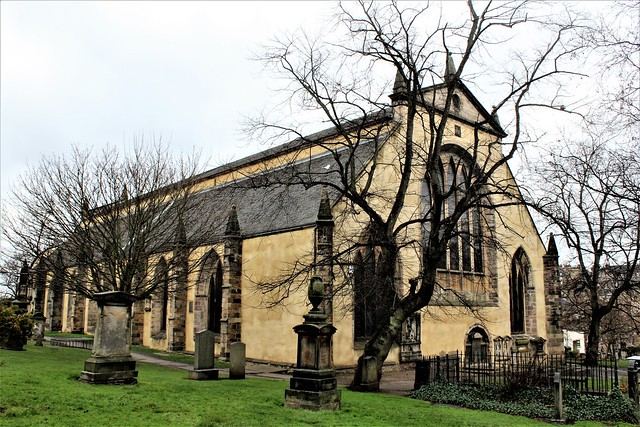 Greyfriars Kirk is located on the southern edge of Edinburgh’s Old Town..It is a Presbyterian church located close to the site of a former Roman Catholic, Franciscan convent from where the name ‘Grey Friars’ emanates. 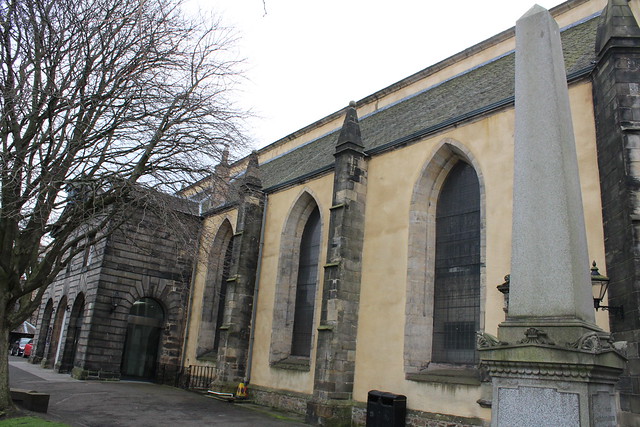 The origins of the church date to 1562 when Mary, Queen of Scots granted land for burials. Subsequent events summarised as follows: 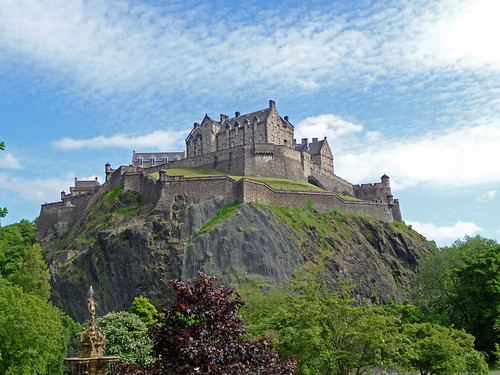 Edinburgh Castle sits atop a natural fortification in form of an ancient volcanic plug the elevation of which offers superb views over Edinburgh, Firth of Forth and other aspects of the local landscape. The castle changed hands many times during the Anglo-Scottish Wars of medieval times. Most of the castle buildings today date from the 16th and 17th centuries. The castle is particularly noted for: