Scottish Doocots, a food source for high status homes in times past 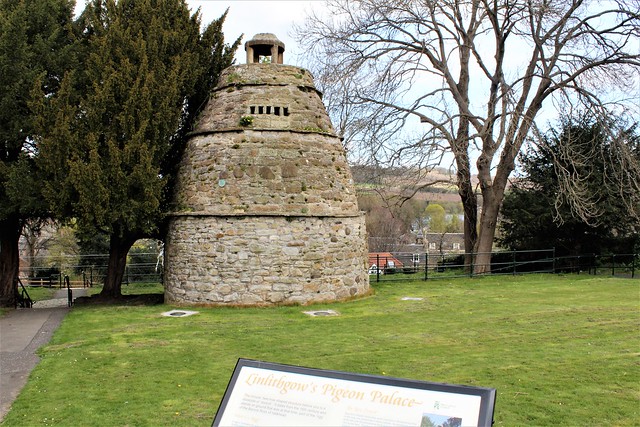 (Above image is a capture of a 16th century doocot at Linlithgow, near Edinburgh.)

Tonight, I am focusing on doocots which, from the medieval period through to the 18th century, were to be found in the vicinity of grand houses and castles across Scotland.In standard English the equivalent is 'dovecote' or 'pigeon house'.

Doocots incorporated nest holes, sometimes up to 2000, which facilitated breeding for large populations of pigeons and hence a food source (meat and eggs) for the local residents. This was at a time when food had to be sourced locally. 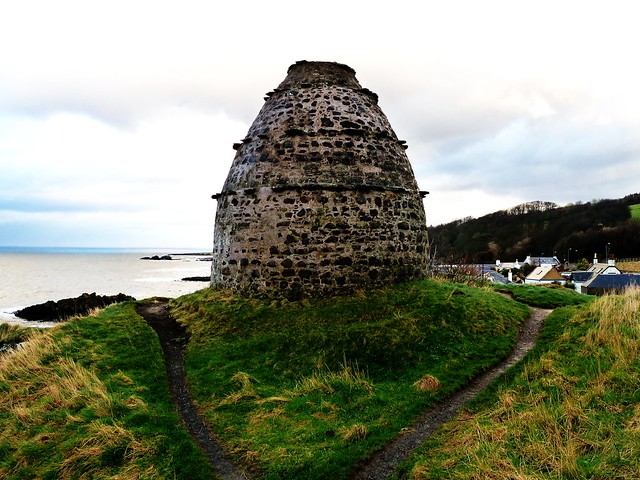 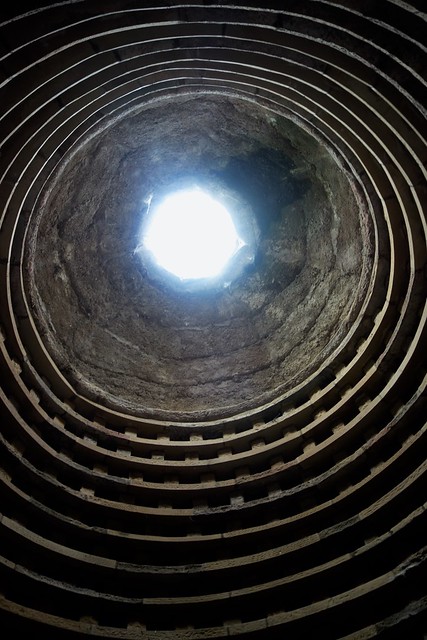 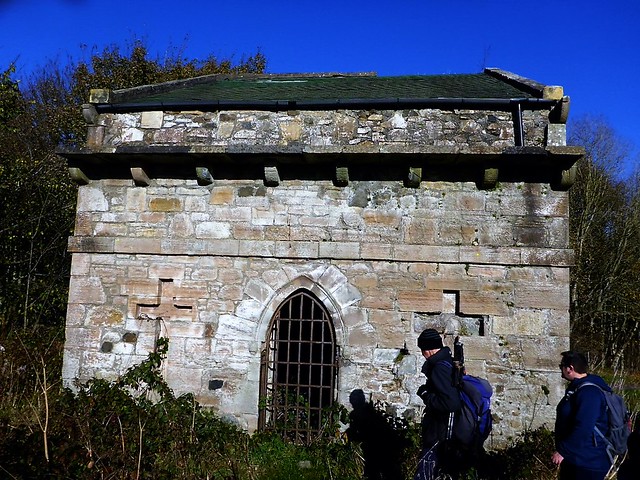 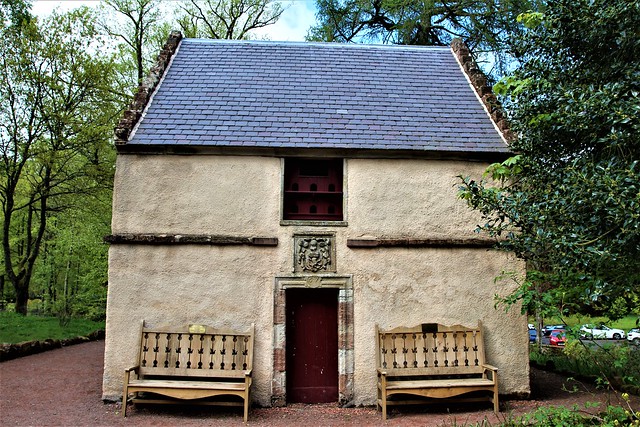 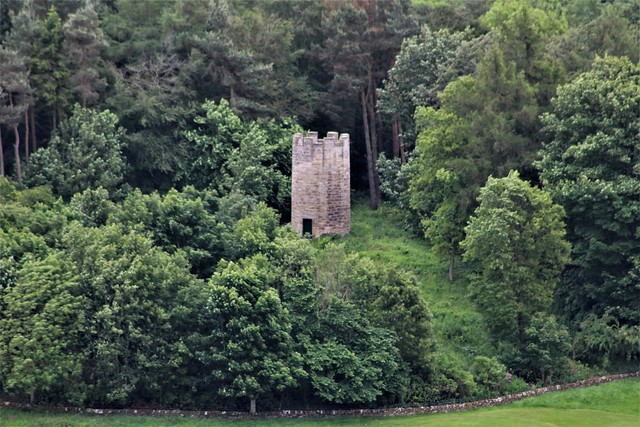