Scottish peatlands at risk of destruction by climate change. 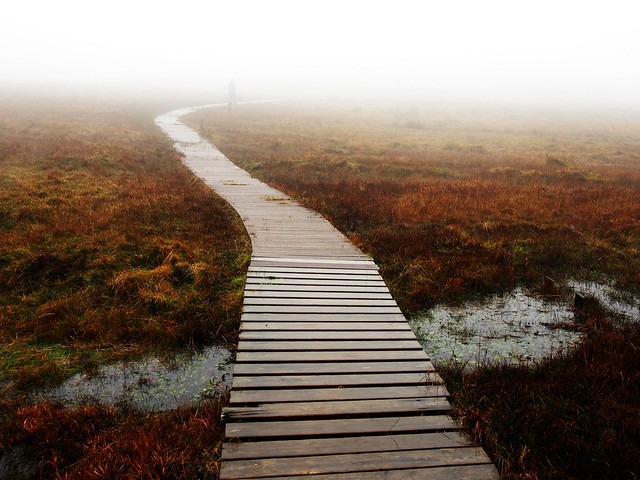 (Above image is a capture of a peat bog on the island of Islay.)

Today's press carries a summary of a report from Aberdeen University which concludes that much of Scotland's 1.8m hectares (7000 sq miles) of peatlands, a quarter of Scotland's land area, is vulnerable to elimination due to global warming.

Ironically, it is the writer's understanding the peat deposits were created as a function of climate change in another era, about 3000 years ago, when there occurred a subtle change in climate in that temperatures decreased slightly in tandem with an increase in rainfall. These developments led to the accretion of peat deposits which are comprised of decayed and decaying vegetation which reach depths of up to 8M/26 feet.


Peat cuttings in the Highlands 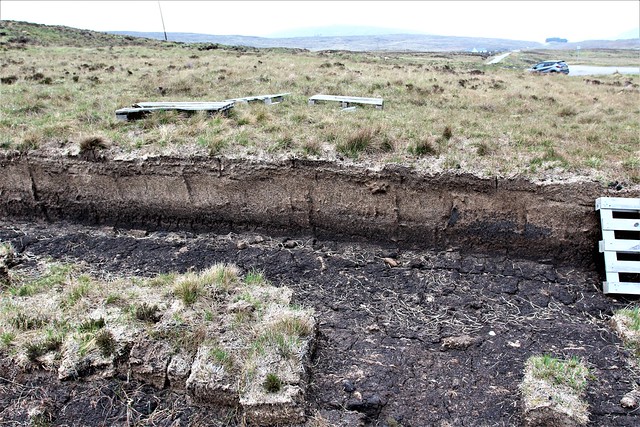 More information from the report:
Historically, peat has been a source of (free) fuel for people in the Highlands and islands of Scotland. It just requires physical effort to cut and collect the material, a process which continues today in the Western Isles. 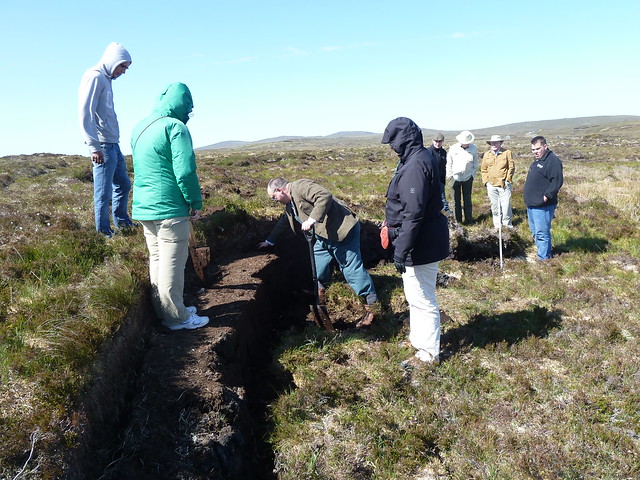 Cut peat drying in the wind on Isle of Skye. 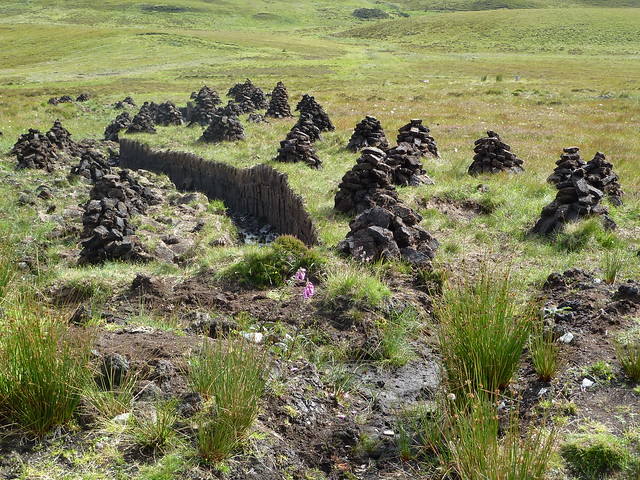 Scotland's principal export, whisky, is partly dependent on peat for malting and flavour. Whiskies from Islay, such as Ardbeg and Laphroaig, are renowned for 'peaty' flavours  due to use of the fuel in the malting process. 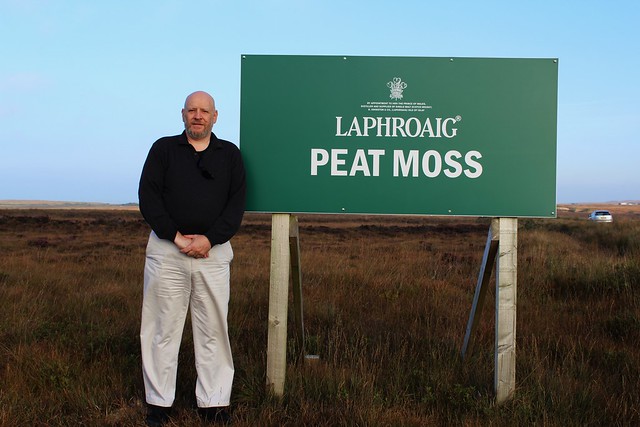 Stack of cut peat on Isle of Lewis 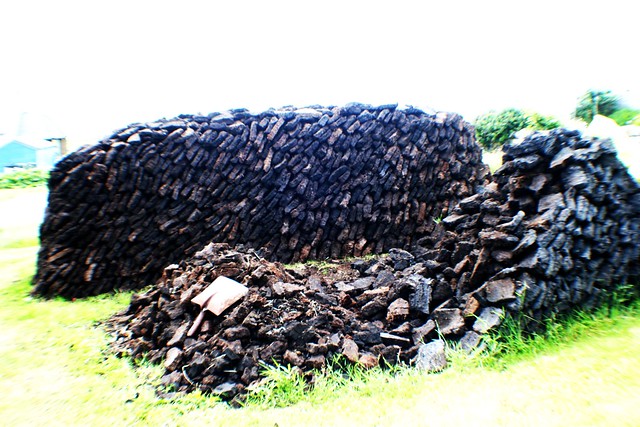 Acknowledgement: Most of the above information was sourced from a report in the Times newspaper.
Peat