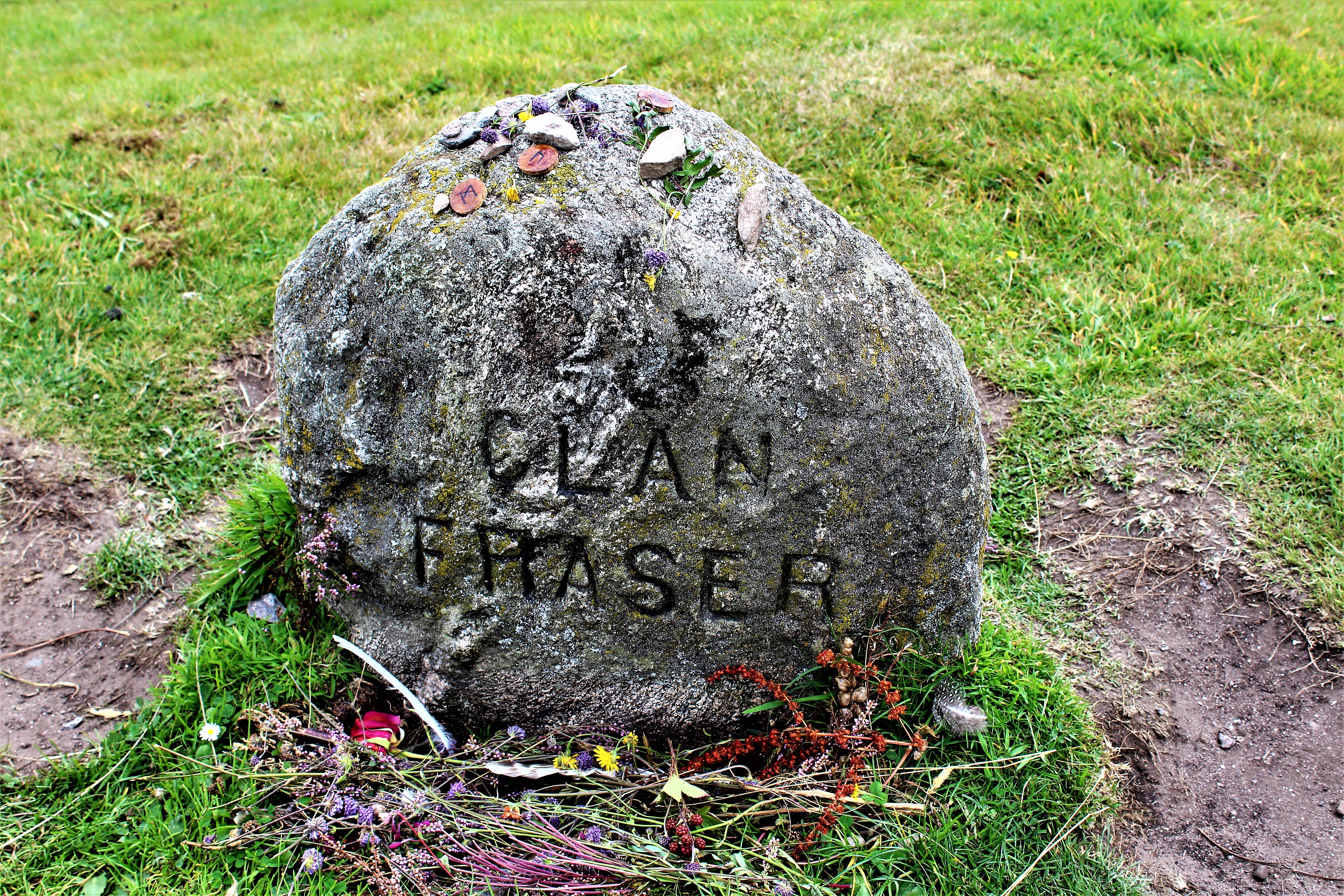 (Above image is a capture of the Clan Fraser burial marker at Culloden Battlefield.)

Today's press carries reports to effect that, due to uplift in visits by Outlander fans, the Clan Fraser burial marker at Culloden battlefield site has been cordoned off due to heavy wear on the access area necessitating top-dressing and re-seeding of that particular piece of ground.

The Clan Fraser site has become a pilgrimage site for visitors on tours of Outlander sites in Scotland because Clan Fraser  is one of the key families in the story line which is set in the Jacobite era of the 18th century.

Culloden was the last battle fought on British soil (in 1746) and marked the end of the intermittent Jacobite uprisings which had featured since the late 17th century. The defeated Highlanders were buried in pits in respective clans with stone markers added later. The battlefield is actually a war grave and should be respected as such.

More information on the famous battle can be found here.

Images of the battlefield  are provided below. 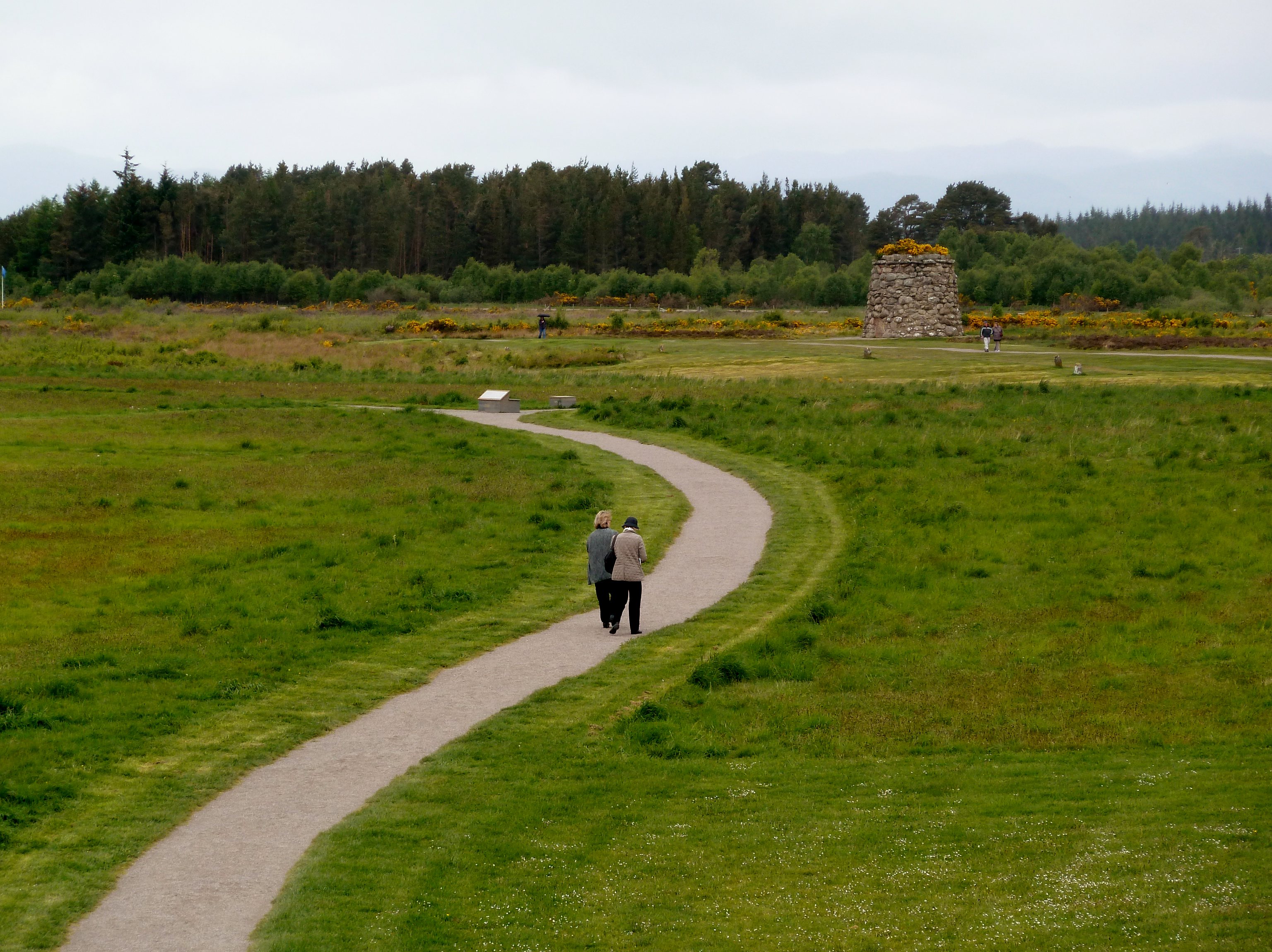 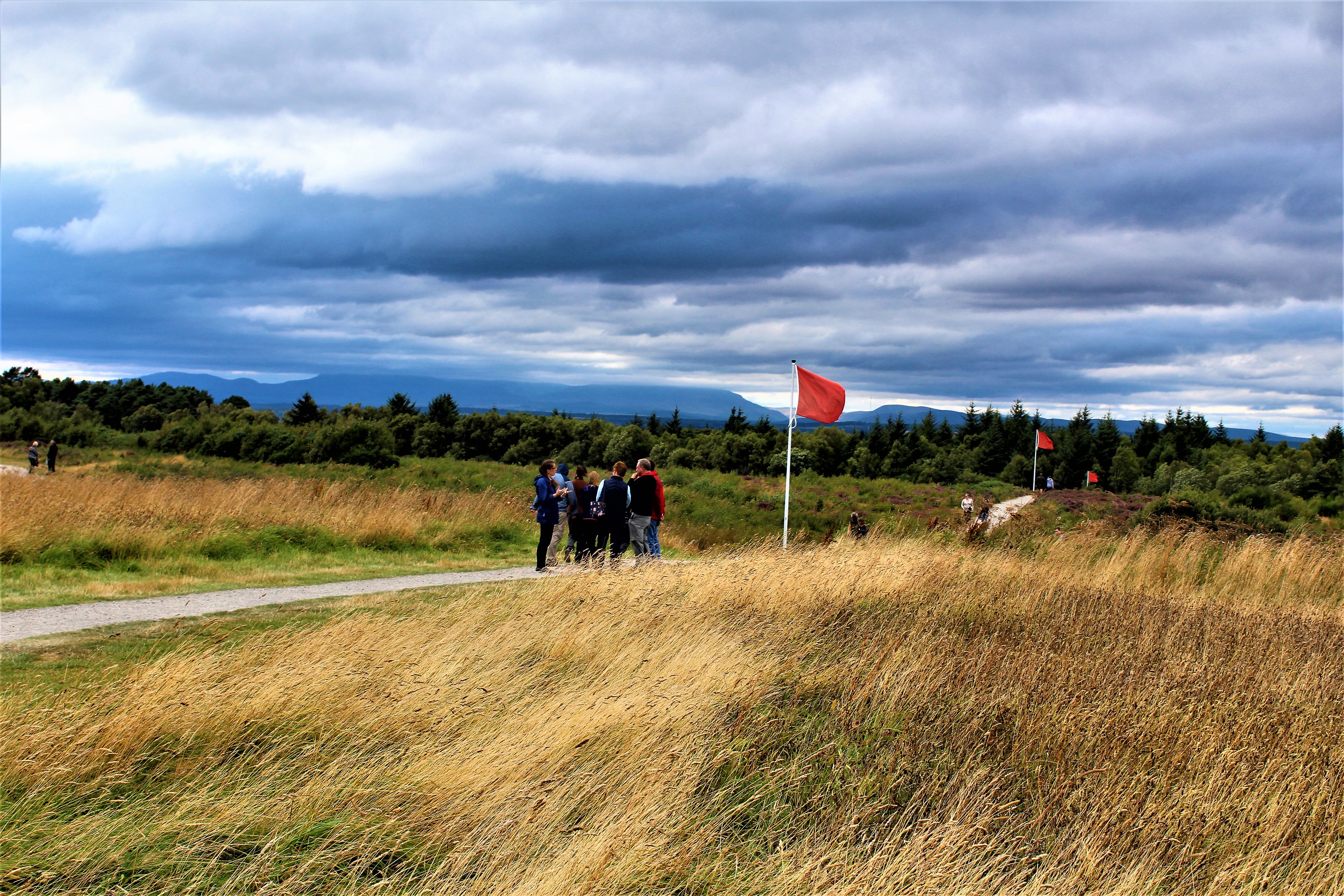