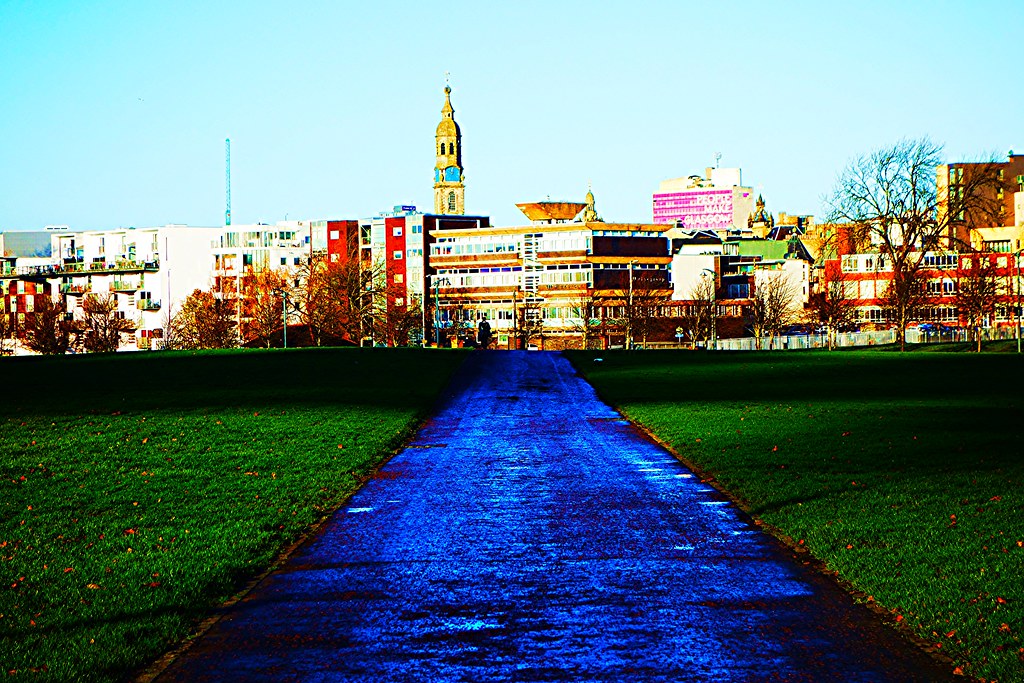 This evening, I am posting images and information on Glasgow Green, Scotland

Glasgow Green is an area of parkland (common land) now used for recreation and other purposes within walking distance of the City of Glasgow in S.W.Scotland.

The River Clyde runs to the South and West of Glasgow Green.

Going back into the past, the Green was used for public executions and during a short spell in late 1745/early 1746 Bonnie Prince Charlie’s army camped here during the final Jacobite uprising. Of greater importance was the ‘brain wave’ which occurred to James Watt during a stroll on the Green in 1765 which led to an improvement in the efficiency of the steam engine which in turn went on to power the Industrial Revolution. Watt should have been in church at the time because such was a Sunday and he could have been punished for his 'misdemeanour' if caught.

There are extensive coal deposits under the Green which have never been exploited due to public opposition.
The World Pipe Band Championships are usually held on Glasgow Green each year.This event regularly attracts more than 220 bands with more than a quarter coming from overseas.

Important monuments and buildings on the Green include: 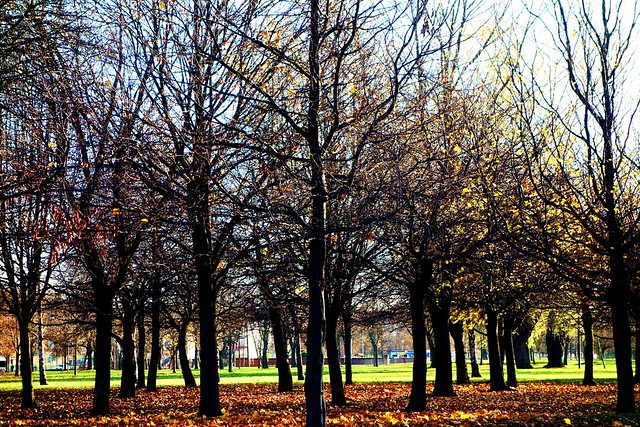 Trees on Glasgow Green in Autumn 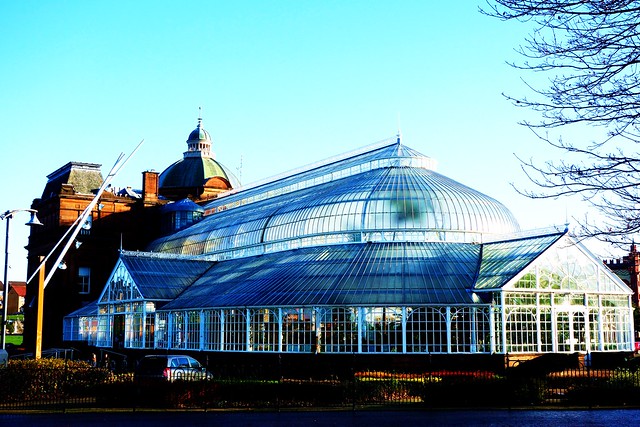 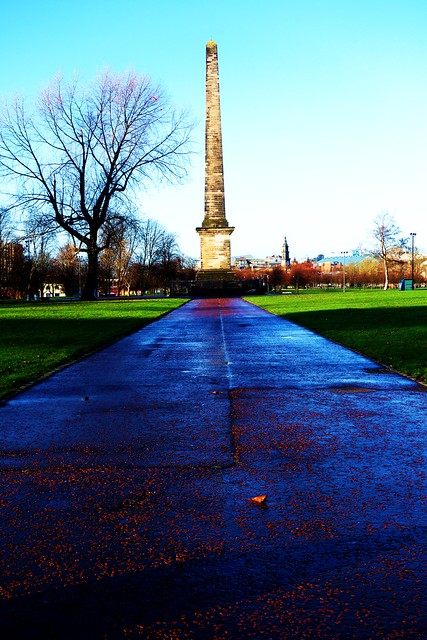