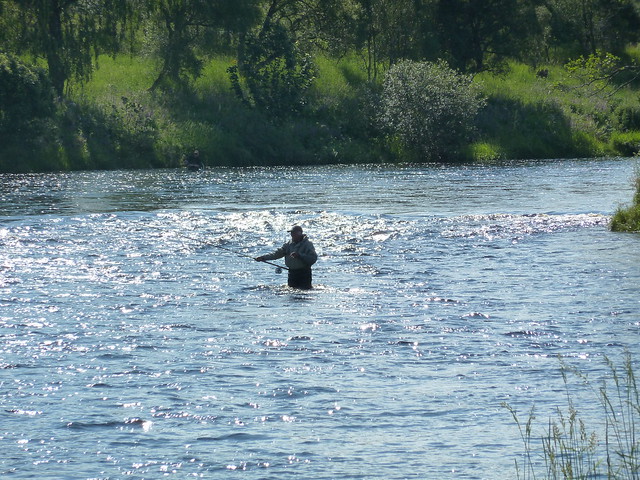 There have been reports in the media of a huge decline in Wild Atlantic Salmon numbers across the U.K. The population has dropped by two thirds over the past 25 years the reason for which is not known with certainty although influences under consideration include water obstacles, predation, water quality, climate change and sea lice. An organisation called the Missing Salmon Alliance has been established to investigate the collapse in numbers.

To assist readers' understanding the life span of a salmon is summarised as follows:
The fall off in numbers has negative implications for Scotland which traditionally attracts sport fishermen on such popular rivers as the Spey, Tay and Tweed.


Fishing on the River Tweed at Kelso, Scottish Borders 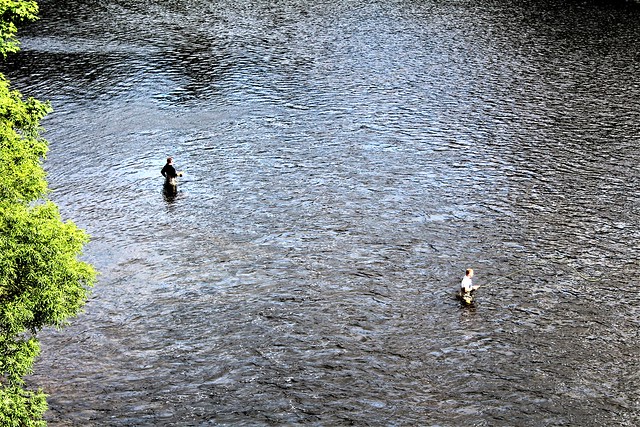 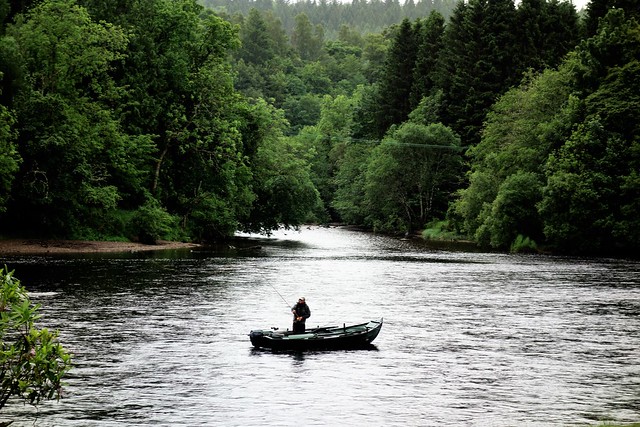 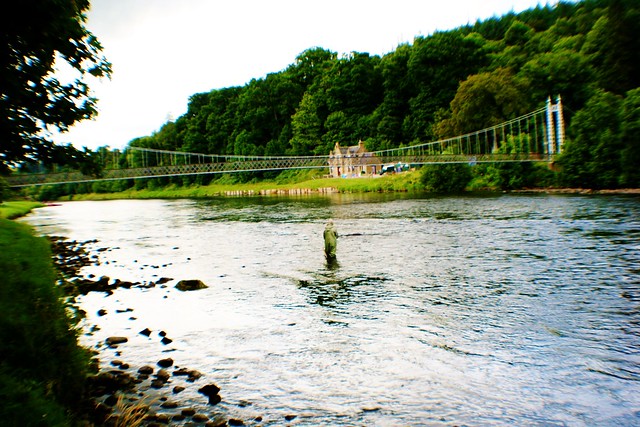 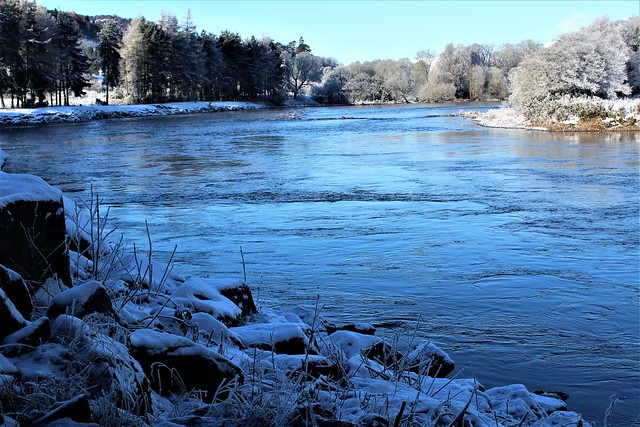