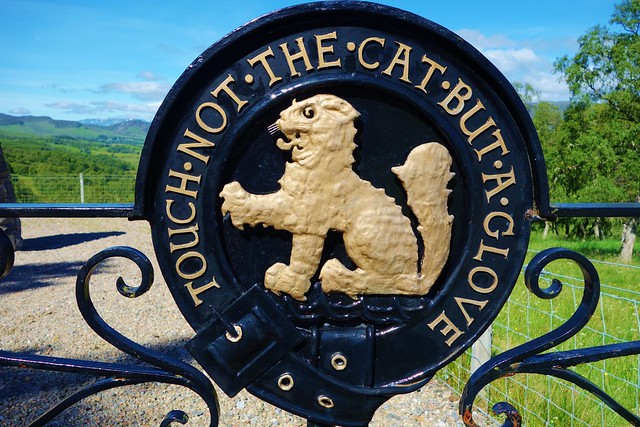 This evening, I am posting information on Scotland’s historic and current connections with the feline community, viz:
An interesting, if somewhat eclectic mix of feline connections, stretching back almost 2000 years. 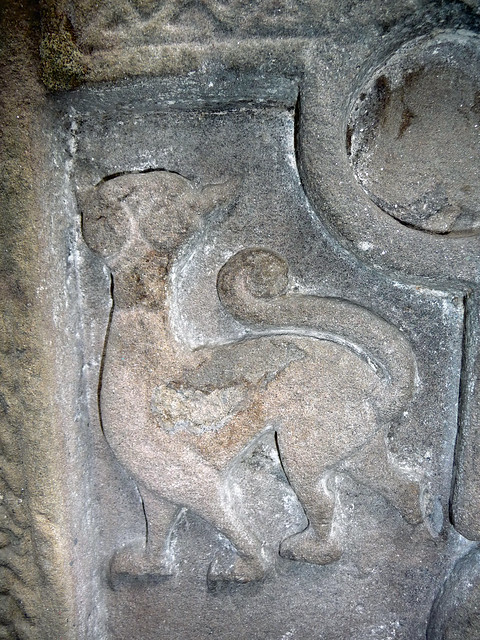 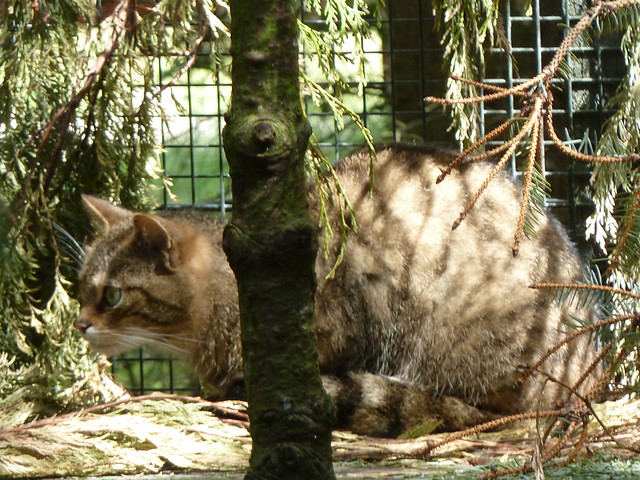 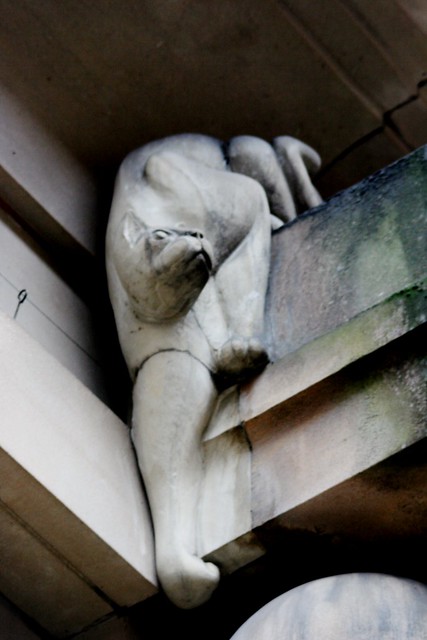 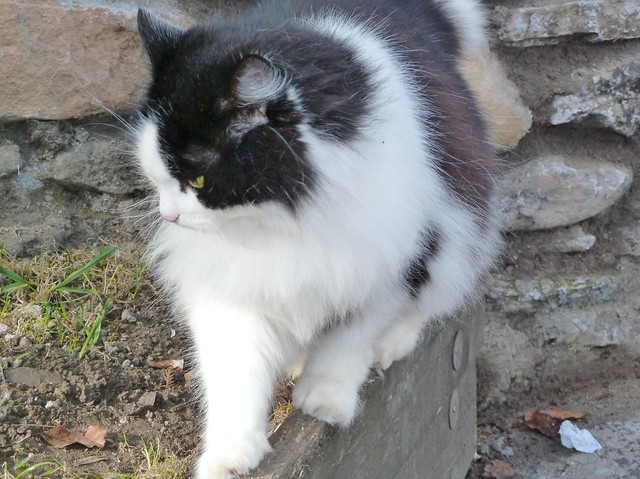 Cat (since deceased) at Glenturret Distillery 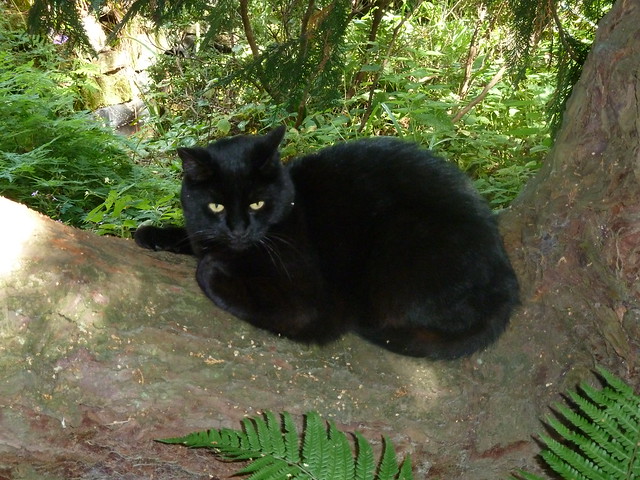 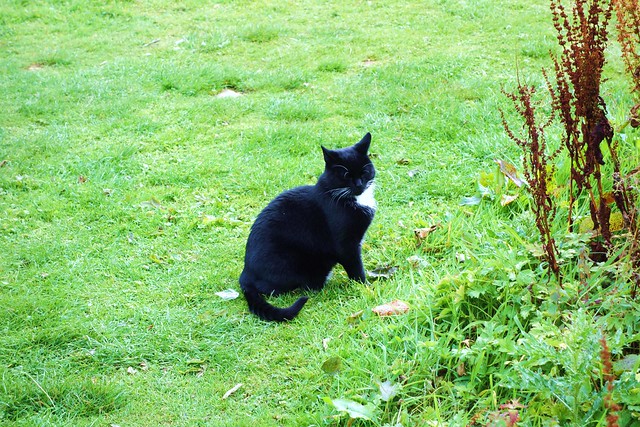