Crookston Castle, ultimately dates from 12th century and one of the few castles within range of Glasgow.

December 30, 2019
This evening, I am reporting on Crookston Castle, a medieval edifice which now sits, somewhat incongruously, in a medium-density residential housing area in the Pollok area of S.W. Glasgow in S.W. Scotland, close to the Levern Water (river). 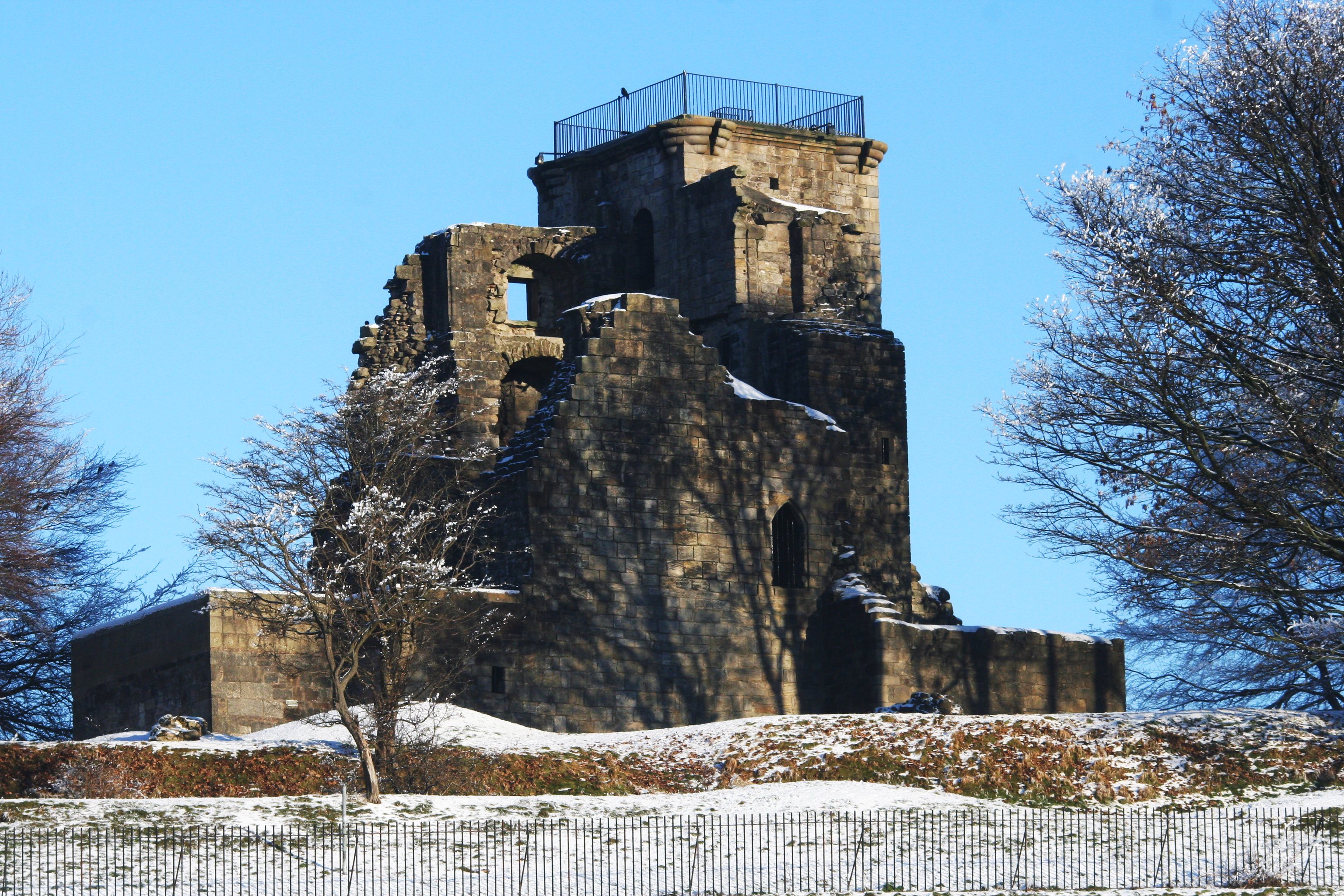 (Above image is a capture of Crookston Castle in winter.)


A summary chronology of this castle is as follows: 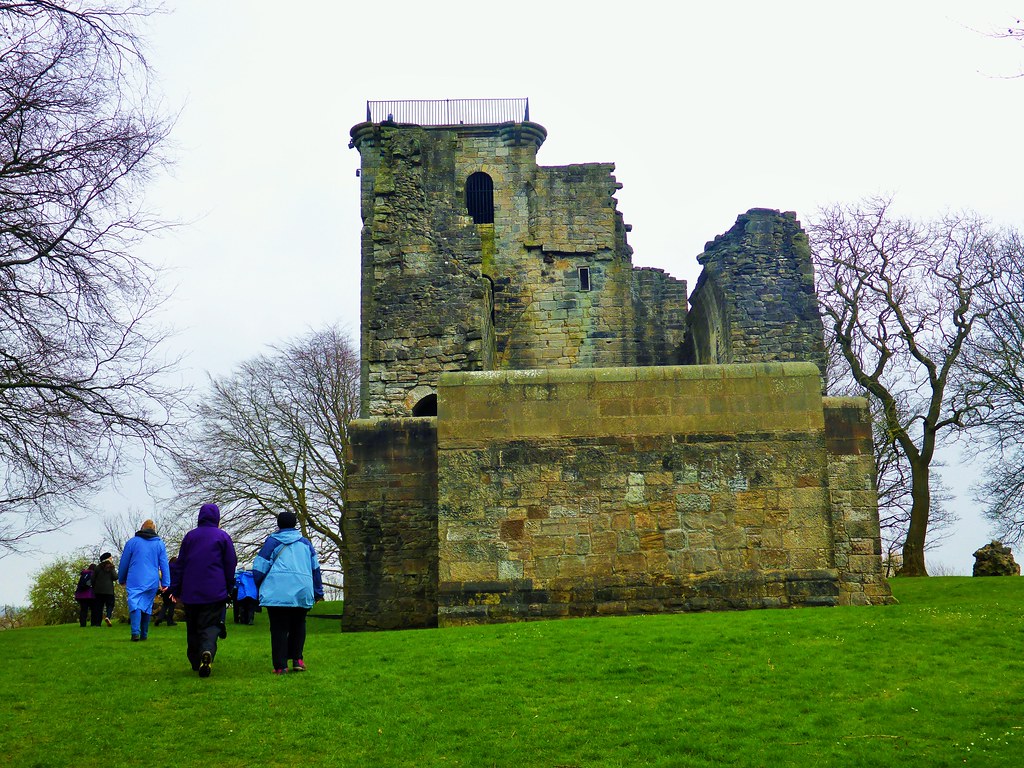 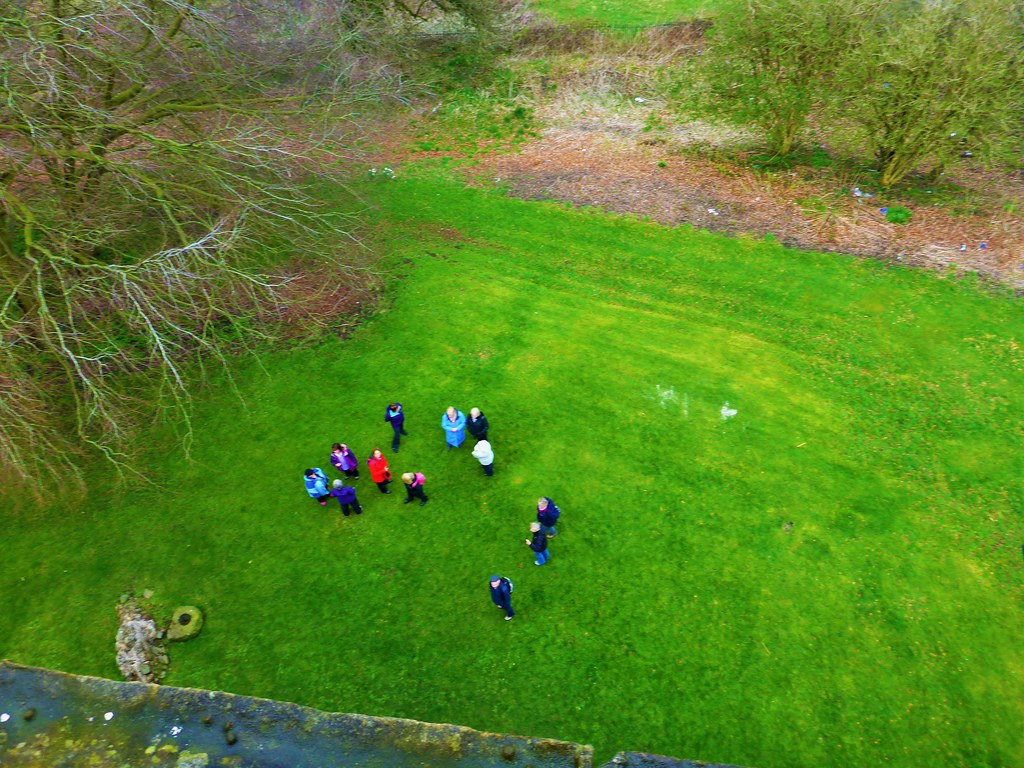 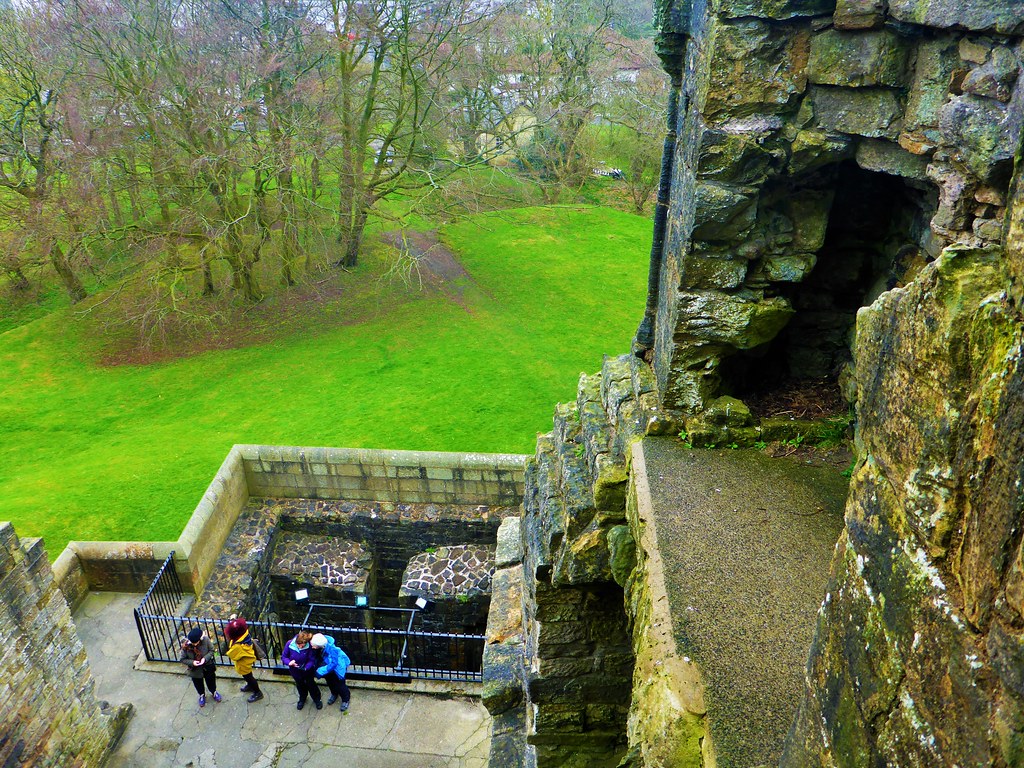 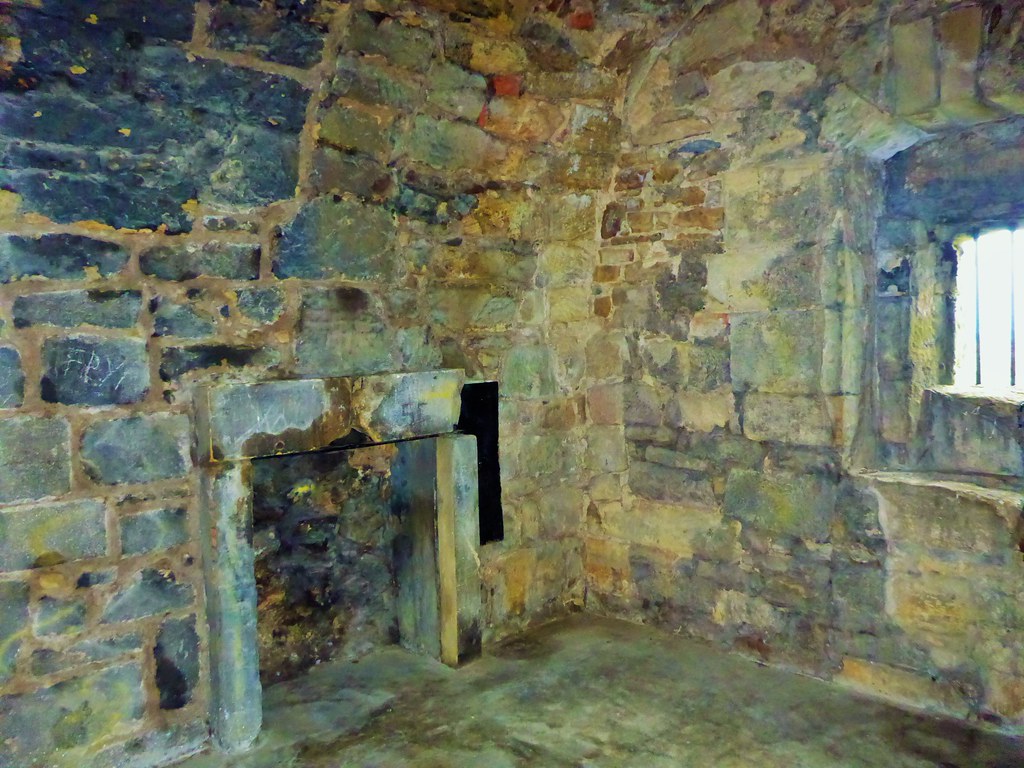 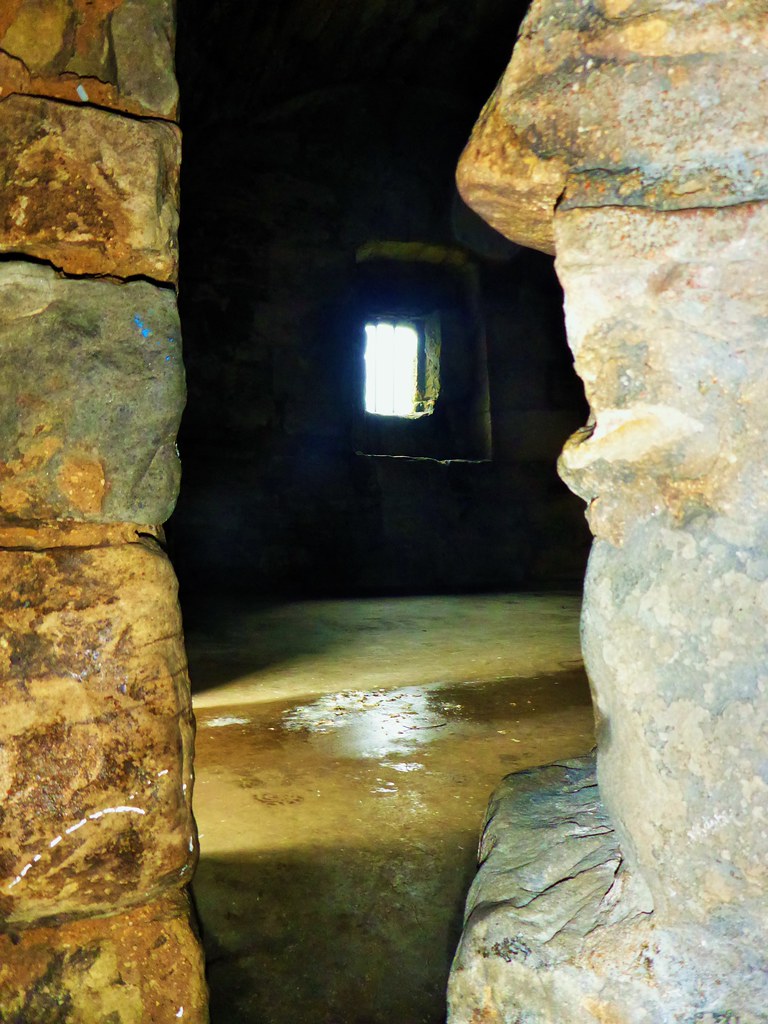 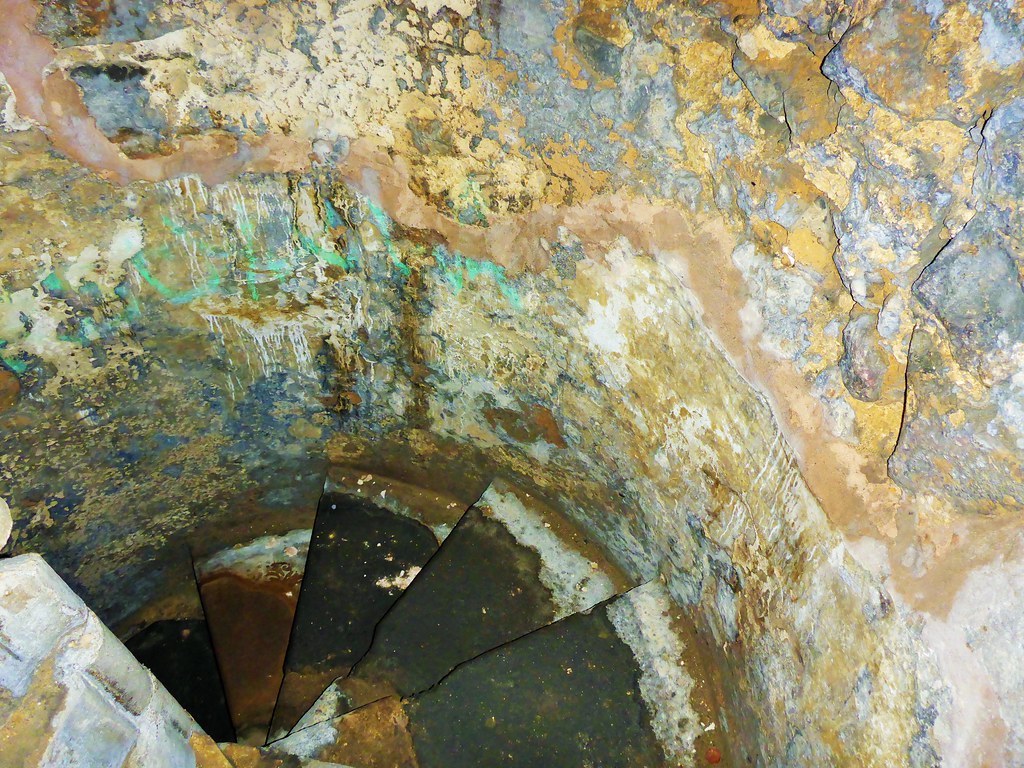 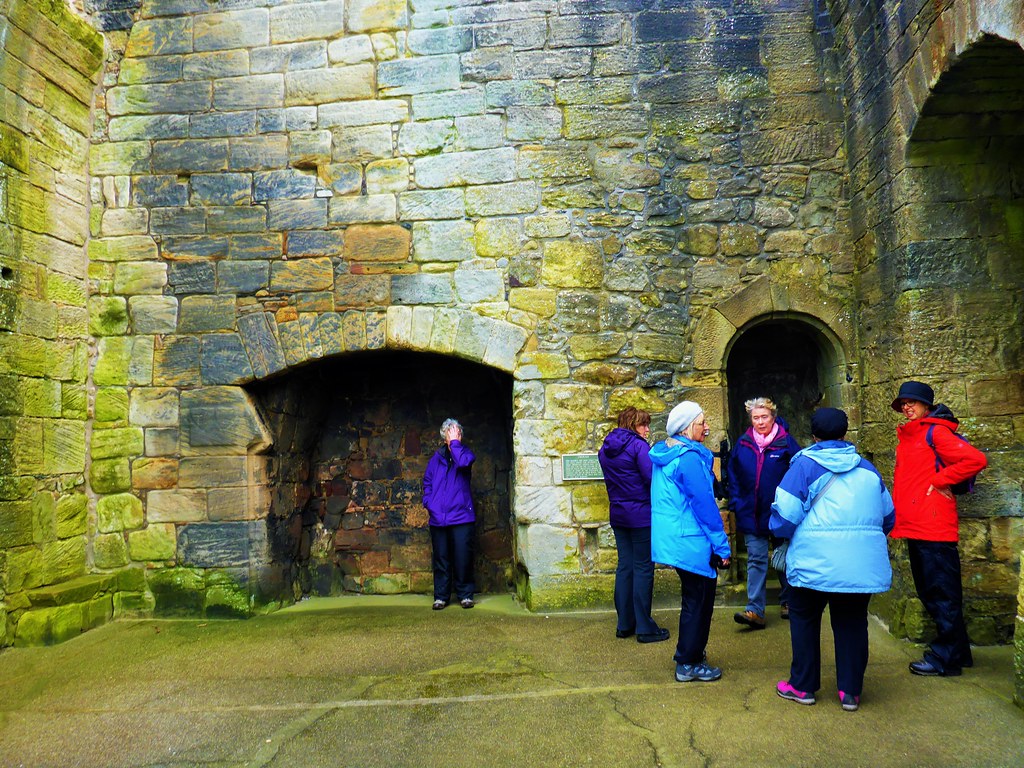 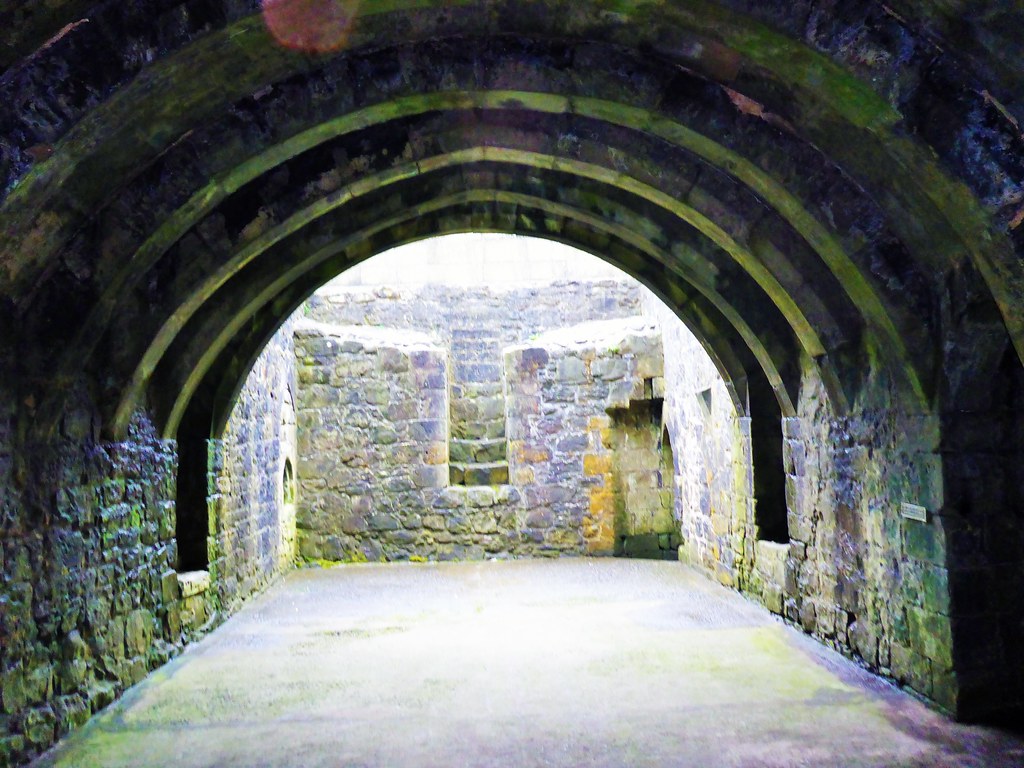 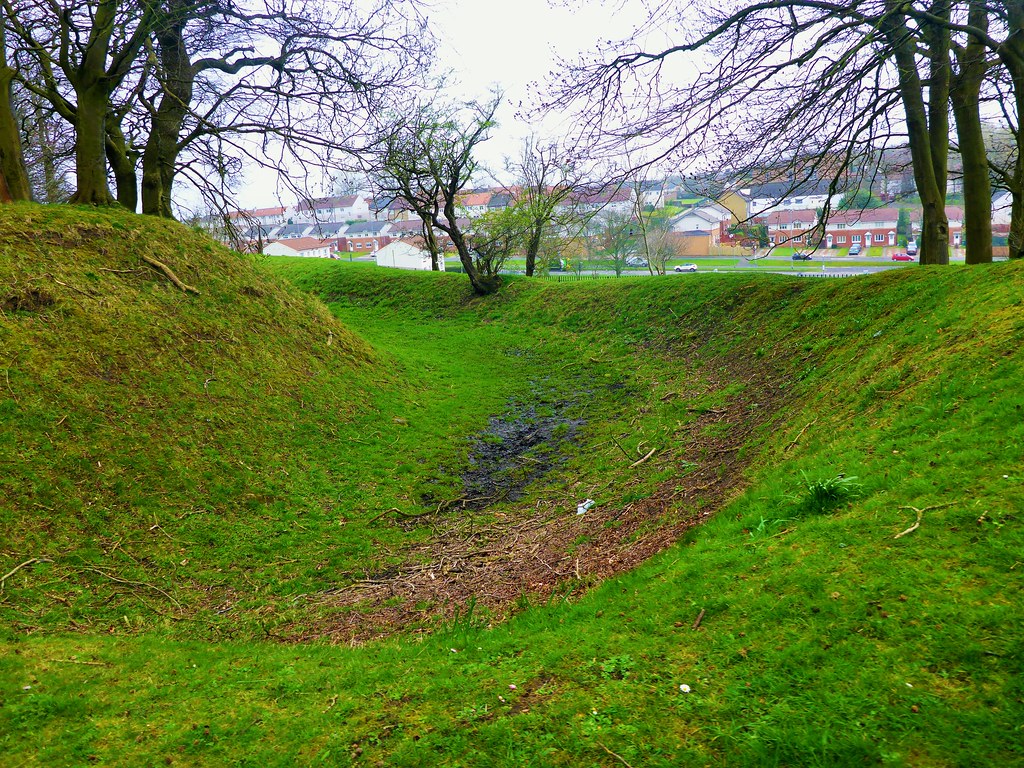