Death of the chatelaine of popular tourist attraction, Dunrobin Castle in Scottish Highlands 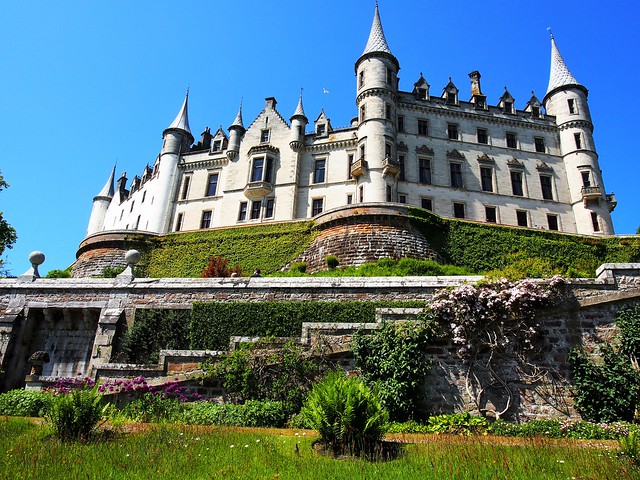 The Countess of Sutherland, Scottish aristocrat and owner of large tracts of the Highlands, died on December 10th 2019, age 98 years.

The earls of Sutherland can trace their ancestry back to Freskin de Moravia in 1160 but the family will be remembered for the infamous Highland Clearances in the 19th century when more than 5,000 crofters (tenant farmers) were 'cleared' from Sutherland lands to make way for sheep farming with the dispossessed sent to the coast to work in the fishing industry whilst others emigrated to North America and Australasia.The Sutherland family was not alone in evicting tenants but it is the ruthless manner in which such evictions were implemented that still resonates in the highland communities today. One woman died when here house was burned down whilst she was still inside.

In recent times the Sutherlands have made great strides to rehabilitate their reputation in the local communities. The family seat of Dunrobin Castle is now a major tourist attraction in the region.

The title passes to the Countesses son, Alistair, a former policeman. 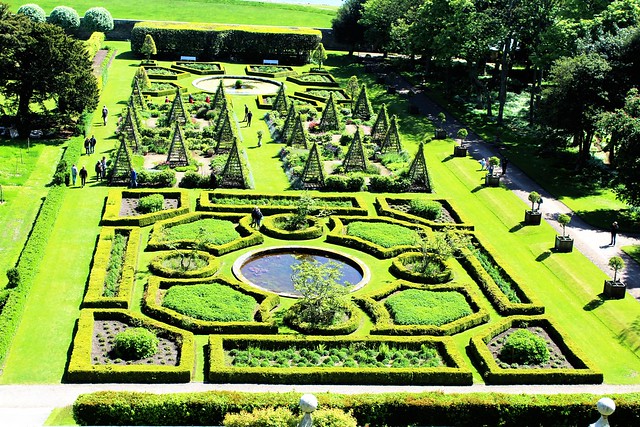 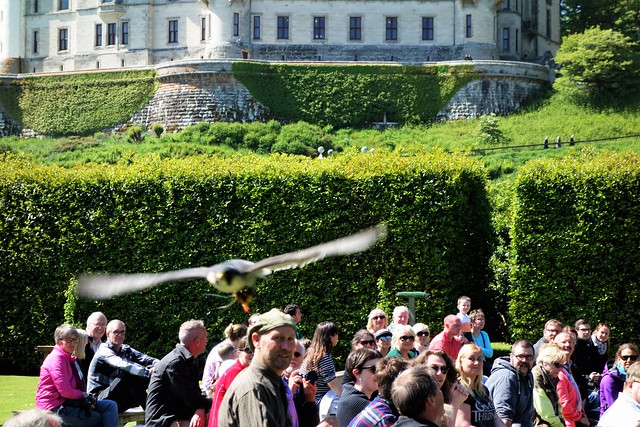 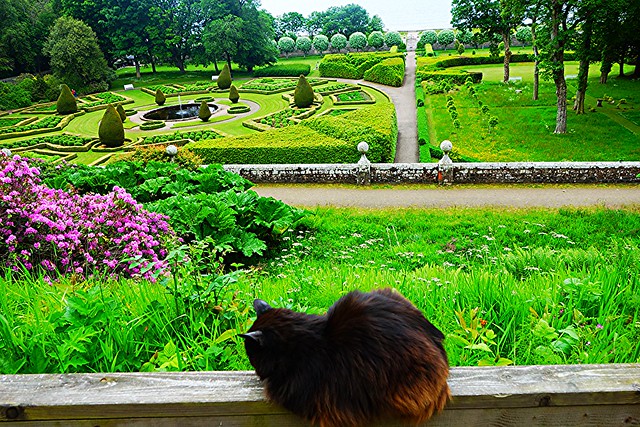 To the west of Dunrobin Castle, on the summit of mountain, Ben Bhraggie, can be seen a 76 foot high statue of the First Duke of Sutherland (1758-1833). The statue is controversial owing to the First Duke being at the heart of the 'clearance' policy described above. Paradoxically, the Duke's statute was paid for by subscriptions from the local communities, not the Sutherland family. 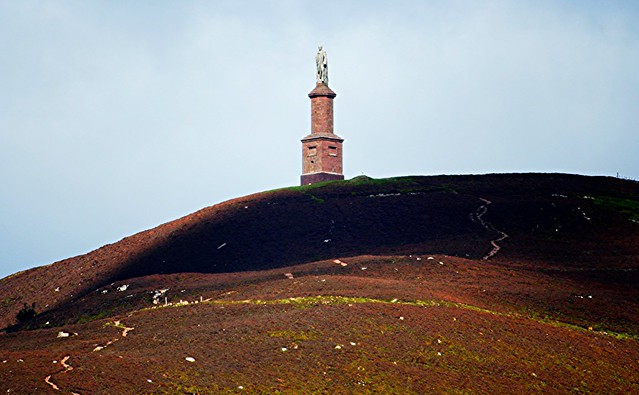