Dunvegan Castle on Isle of Skye, a destination for persons wishing to connect with Clan MacLeod 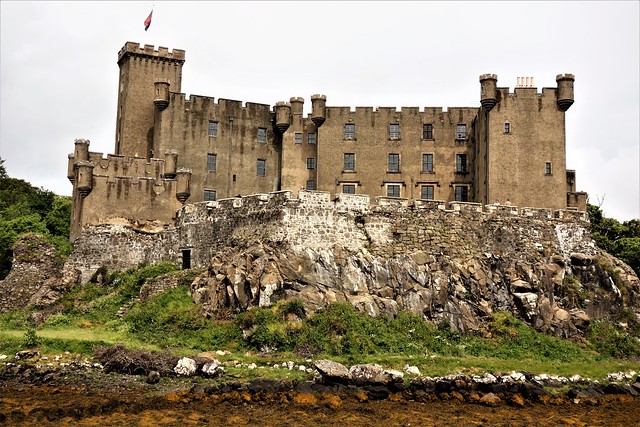 (Above image is a capture of Dunvegan Castle from the west.)

This evening, I am focusing on MacLeod of MacLeod the chiefs of which have occupied Dunvegan Castle ( above and below) on Isle of Skye for twenty generations. Over this long period of occupation the MacLeods have hemorrhaged some of their extensive lands due to inadequate (or non-existent) legal titles.

The MacLeods adhered to the Roman Catholic faith during turbulent times in the 17th and 18th centuries. They fought for the Royalist cause in the Civil War of the 17th century and suffered huge losses at the Battle of Worcester (England\) in 1651. However, the MacLeods are perhaps best known for their cultural achievements, viz:
Current Clan Chief

Hugh Magnus MacLeod of MacLeod (born 1973) is Chief of Clan MacLeod and is currently representing the Associated Clan MacLeod Societies in the Standing Council of Scottish Chiefs. He is also recognized Chief of the Name and Arms of MacLeod, in Scotland and the United Kingdom, by the Court of the Lord Lyon.

During the 1745 Jacobite Uprising, the clan's main branch supported the British Government.whilst Clan MacLeod of Raasay (an island between Skye and the mainland) were strong Jacobite sympathisers who fought for the House of Stuart and helped to hide and transport the exiled Prince ('Bonnie' Prince Charlie) to safety. Culloden was the last battle on British soil and where the Jacobites (Highlanders) were finally vanquished.

For MacLaeods and others who wish to connect with MacLeod heritage then a visit to Dunvegan Castle on the Isle of Skye is a 'must'. This is an extremely popular visitor attraction on Skye which includes a well maintained Highland garden and regular boat trips to a local seal colony. Check website for details. The castle is about twenty-two miles west of Portree, the principal town on Skye. 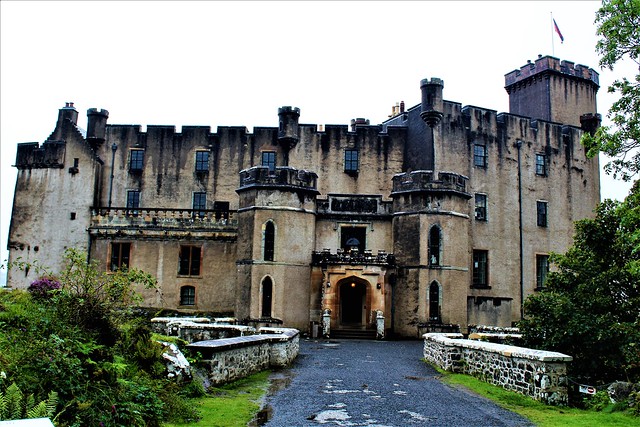 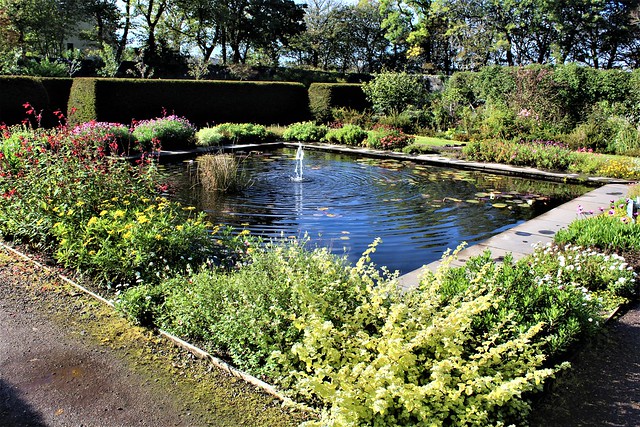 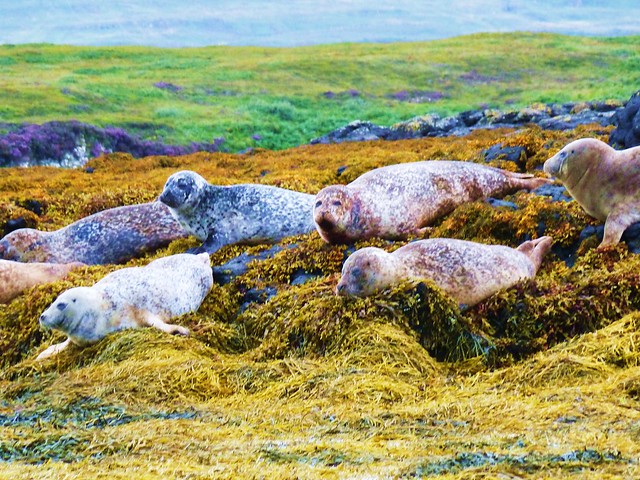