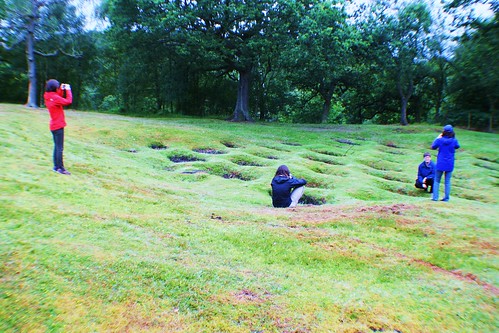 This evening, I am providing an illustrated itinerary for a one-day highlights tour of the Antonine Wall in Scotland, part of a World Heritage Site.

The Antonine Wall was constructed between AD 139 and 142 under Emperor, Titus Aurelius Antoninus. It exteneds for a length of about 37 miles on a line roughly between modern -day Edinburgh and Glasgow in the south of Scotland.

The Wall represented the northern frontier of the Roman Empire until Antoninus’s death in AD 161 whereafter Hadrian’s Wall was reinstated as the northern frontier, some 100 miles south.The Wall was constructed on a 14 ft wide stone base on which sat a turf-built rampart, possibly ten feet high.

The tour is predicated on travelling east to west, commencing Falkirk and visiting:
Antonine Wall at Falkirk, Scotland 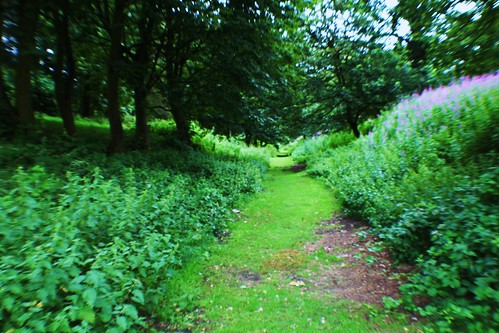 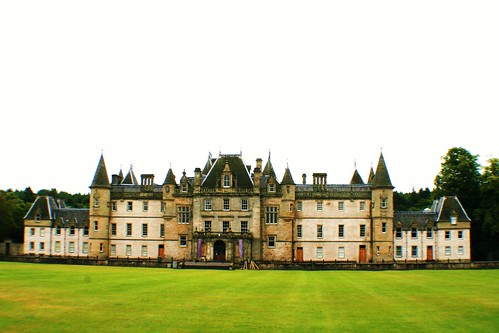 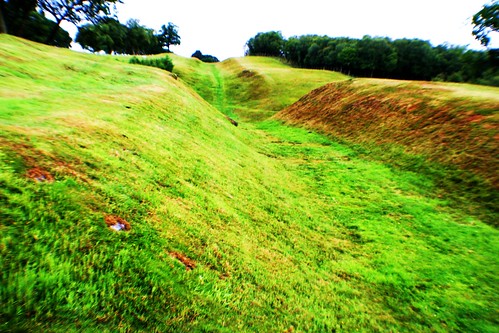 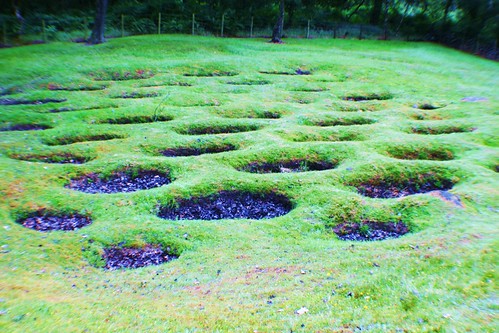 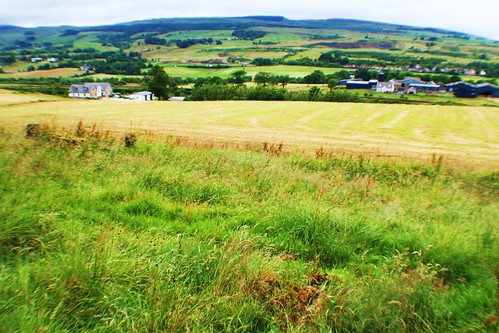 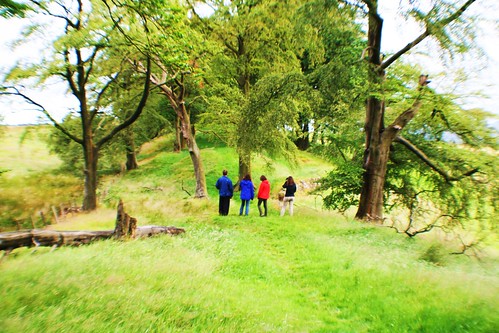 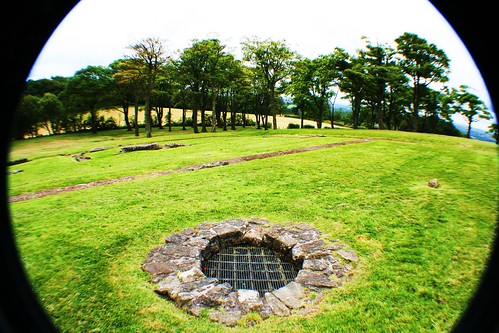 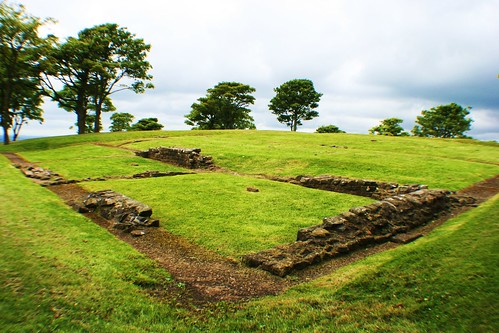 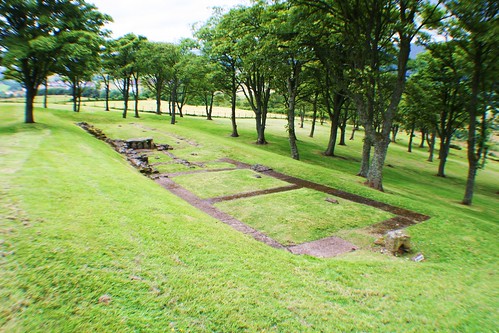 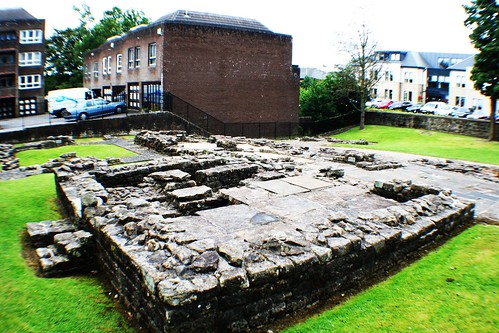 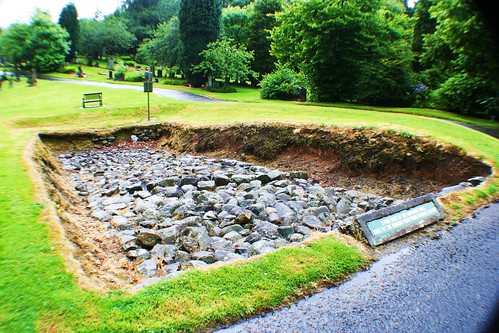