Newark Castle, a fortification dating back 600 years near Glasgow, Scotland 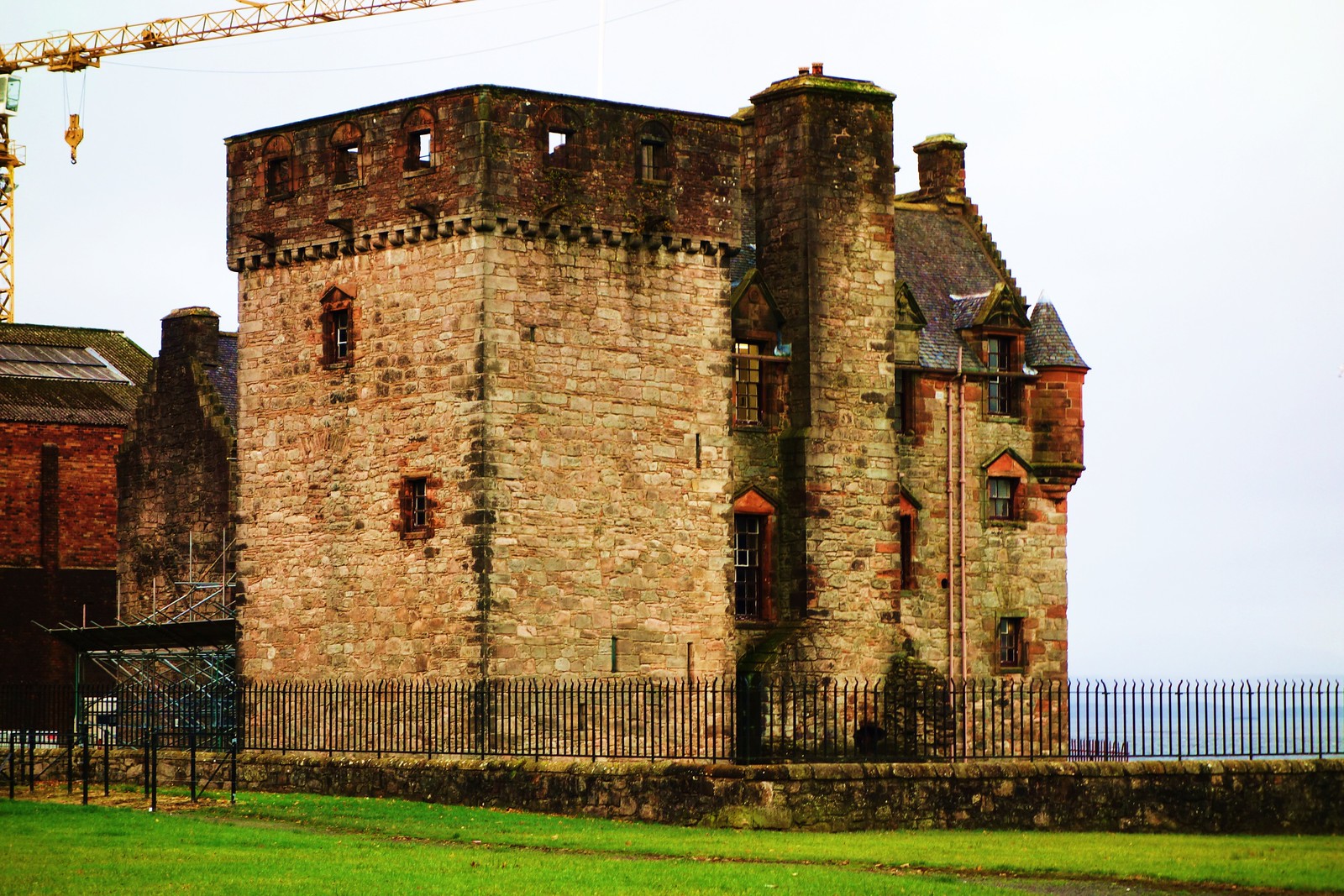 (Above image is a capture of Newark Castle, Port Glasgow, Scotland.)

This afternoon, I am posting information on Newark Castle which is located in Port Glasgow on the southern bank of the River Clyde, about 20 miles west of Glasgow in S.W. Scotland.

In common with most medieval castles, Newark was located for ‘command and control’ purposes. In Newark’s case the location allowed control of the point on the River Clyde where ships were forced to berth due to shallowness of the water. However, dredging of the river in the 1600s rendered the castle’s control function obsolete and it now sits, somewhat incongruously, next to a ship-building facility. 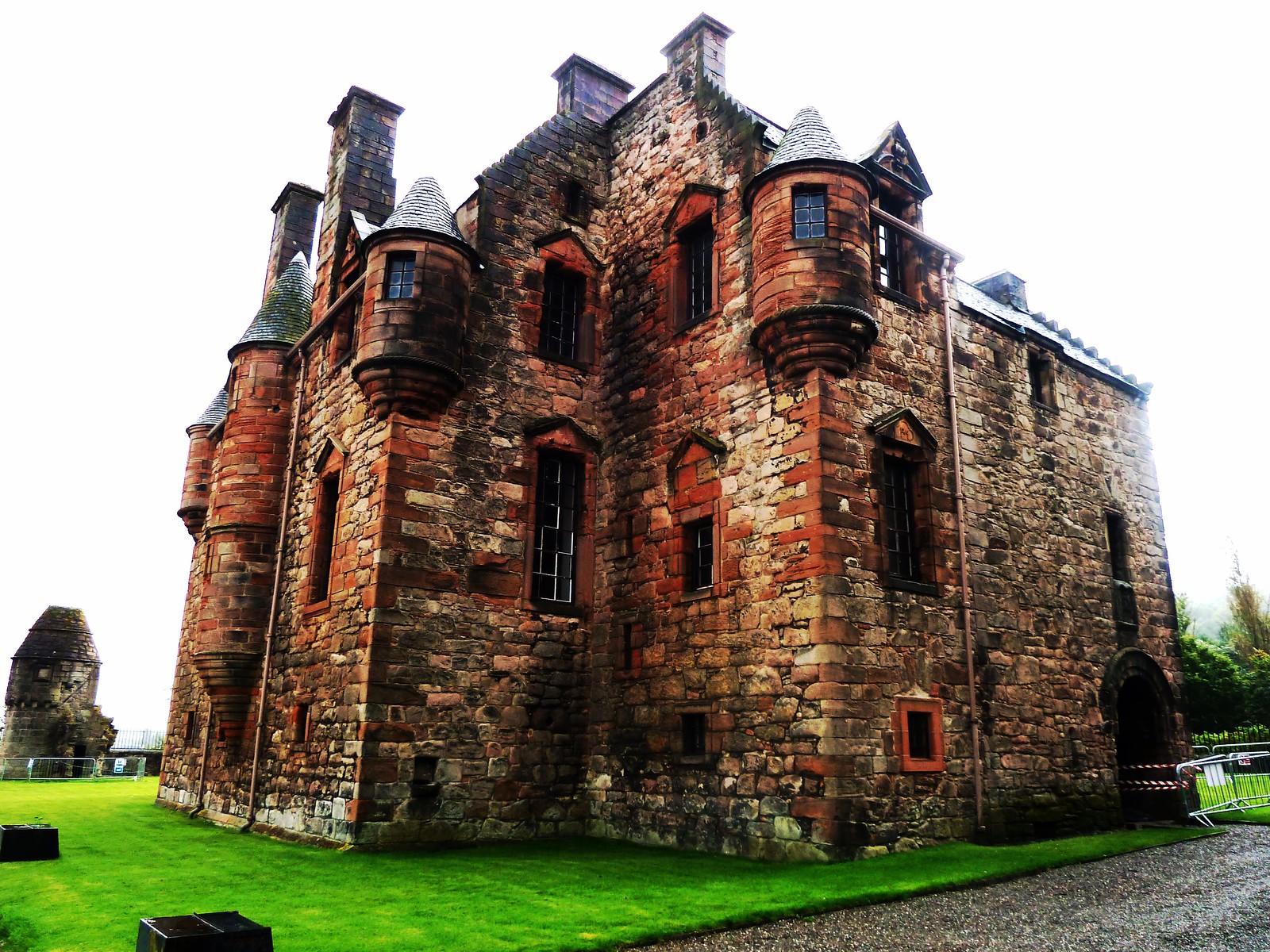