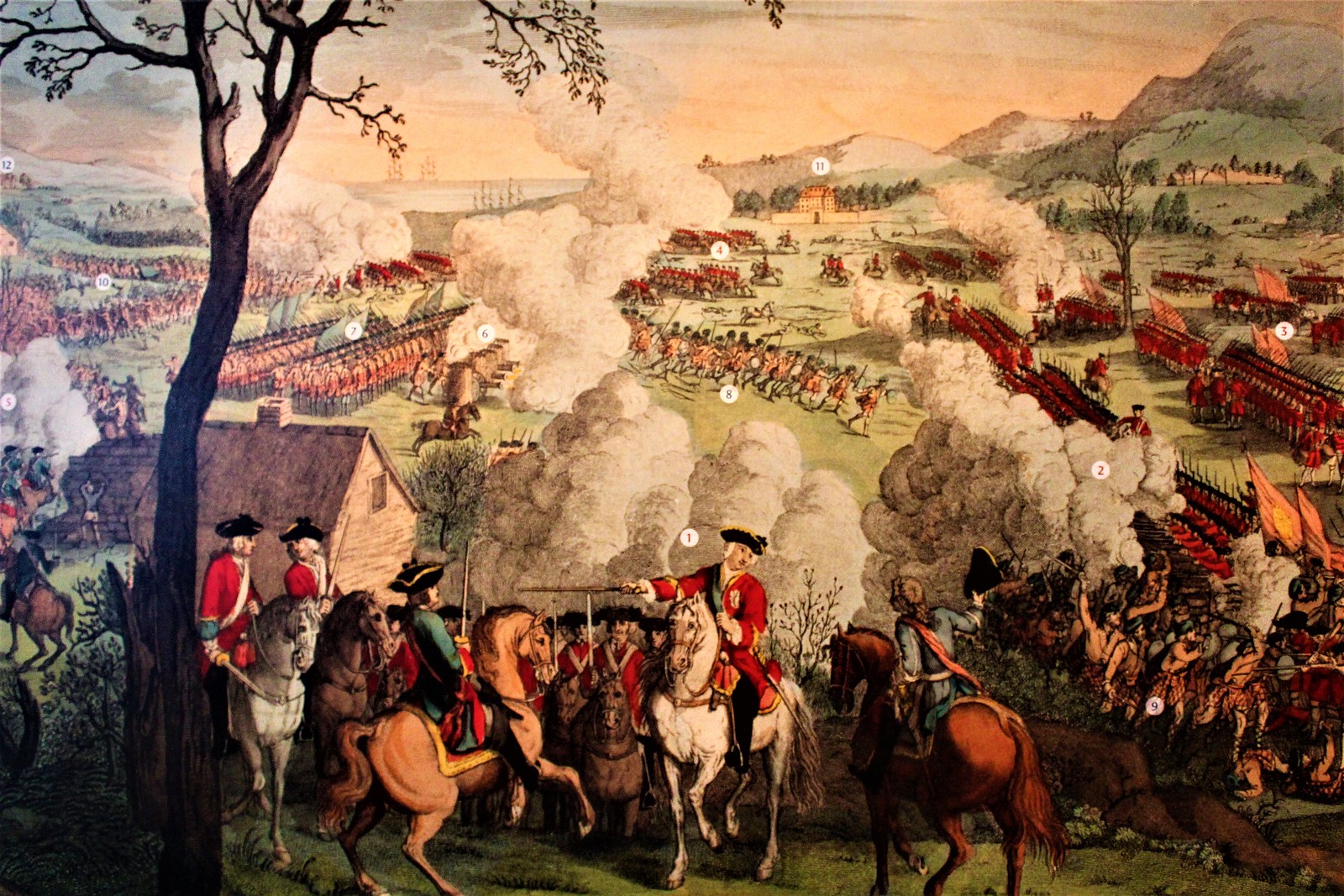 (Above image is painting of the Battle of Culloden, 1746.)

Fans of the Outlander will be interested to learn of an academic conference dedicated to the TV series to be hosted during June 2020 at Glasgow University, Scotland.

The Outlander stories are centred on a common theme of a 20th century nurse who is transported back in time, to the 1740s and the Jacobite uprisings in Scotland which culminated in the Battle of Culloden and the subsequent brutal repression of Highland clan culture.

The four day long conference will examine the music, archaeology, clothes, culture, politics and customs of the period.

The event will be hosted by Professor Maley with keynote address by Diana Gabaldon who is author of the books upon which the TV series is based.

Images in this post relate to Outlander filming locations. 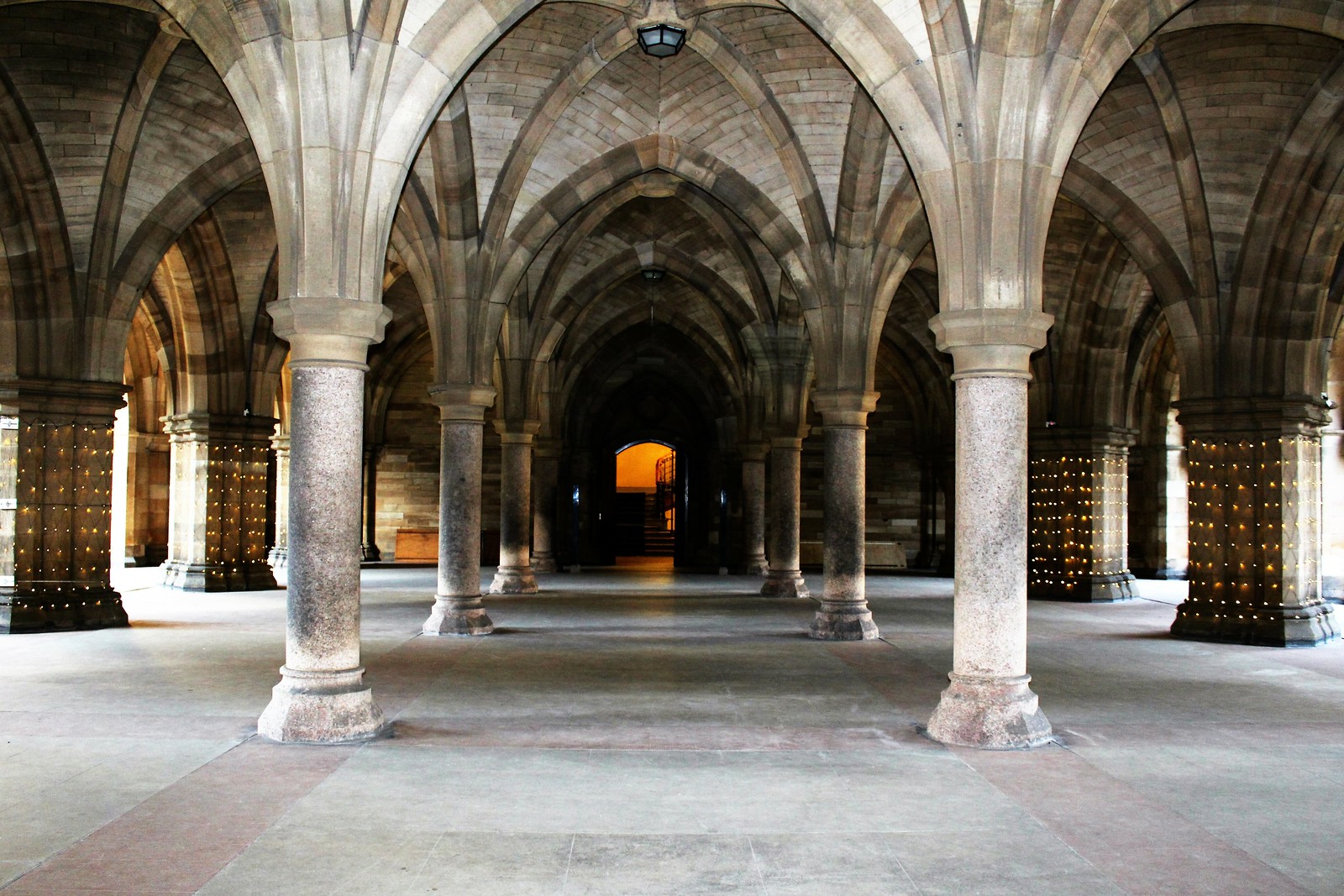 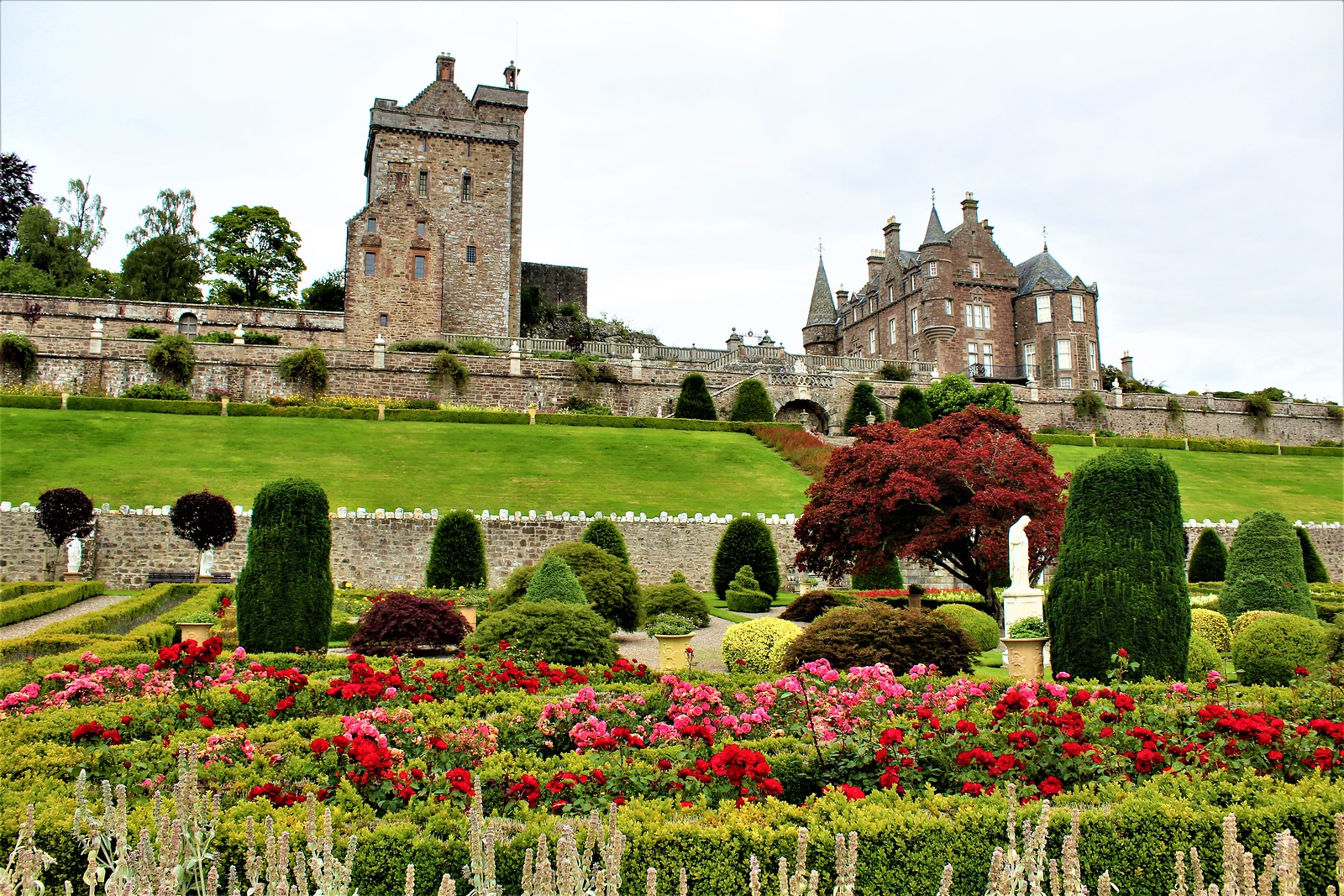 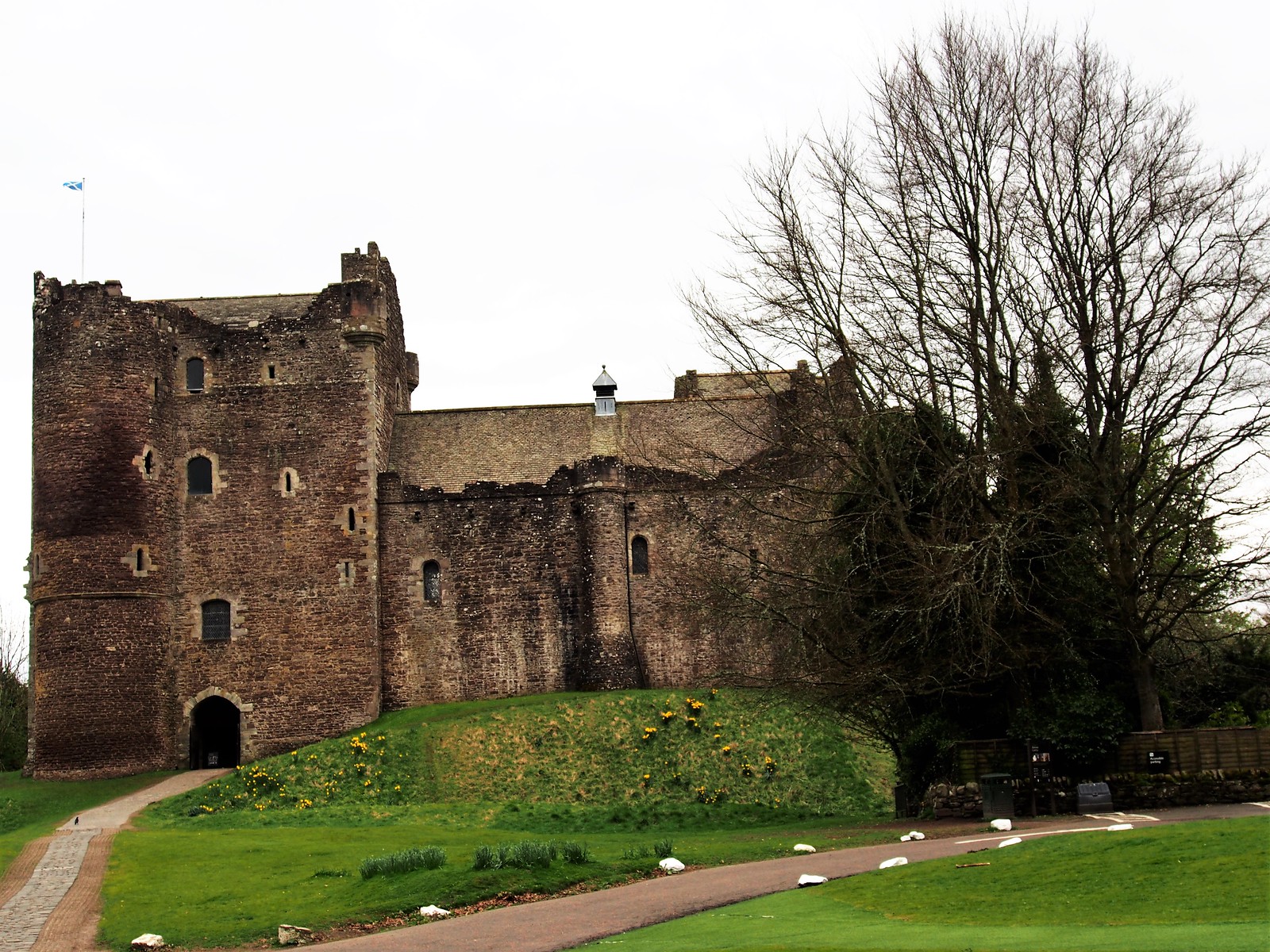 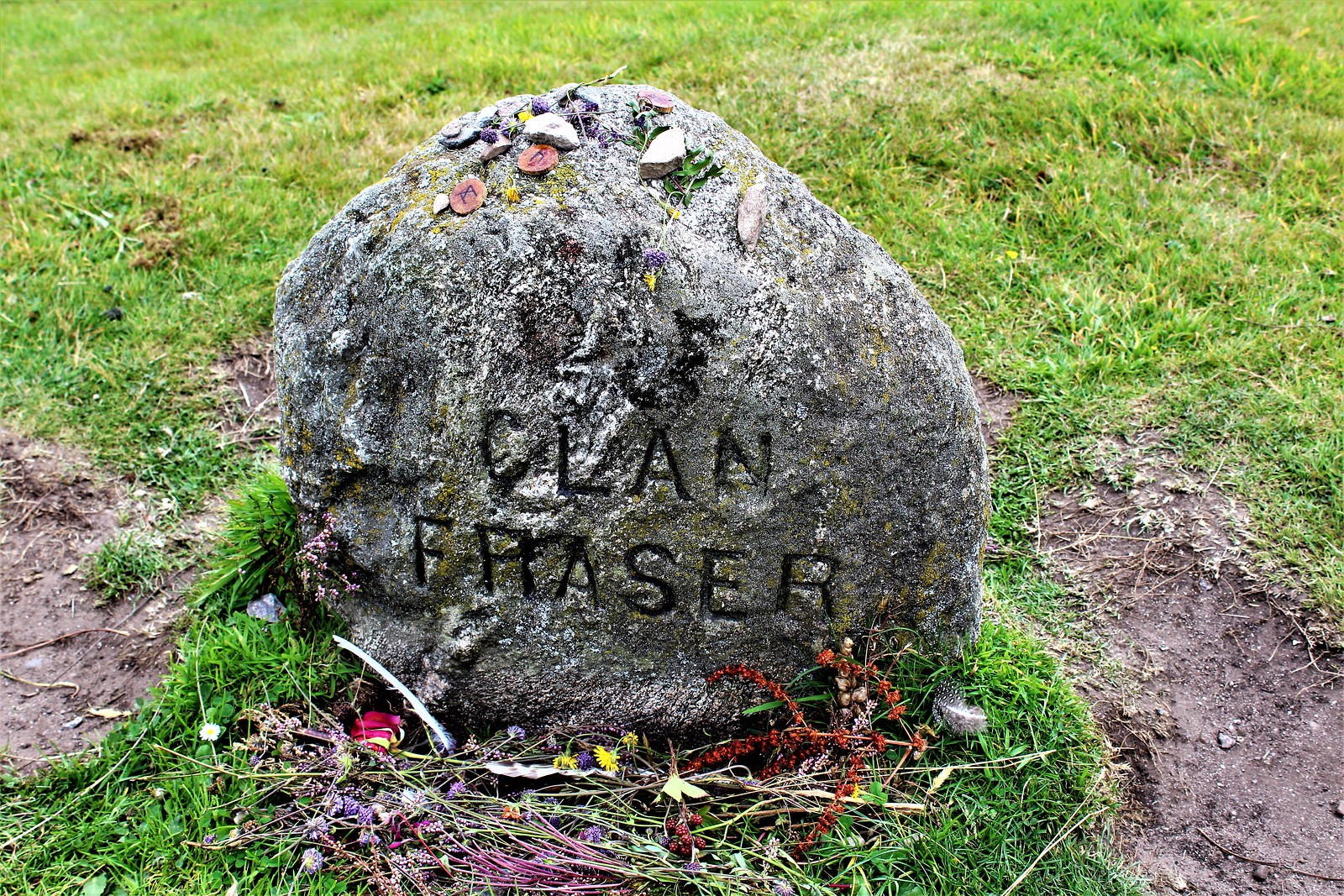 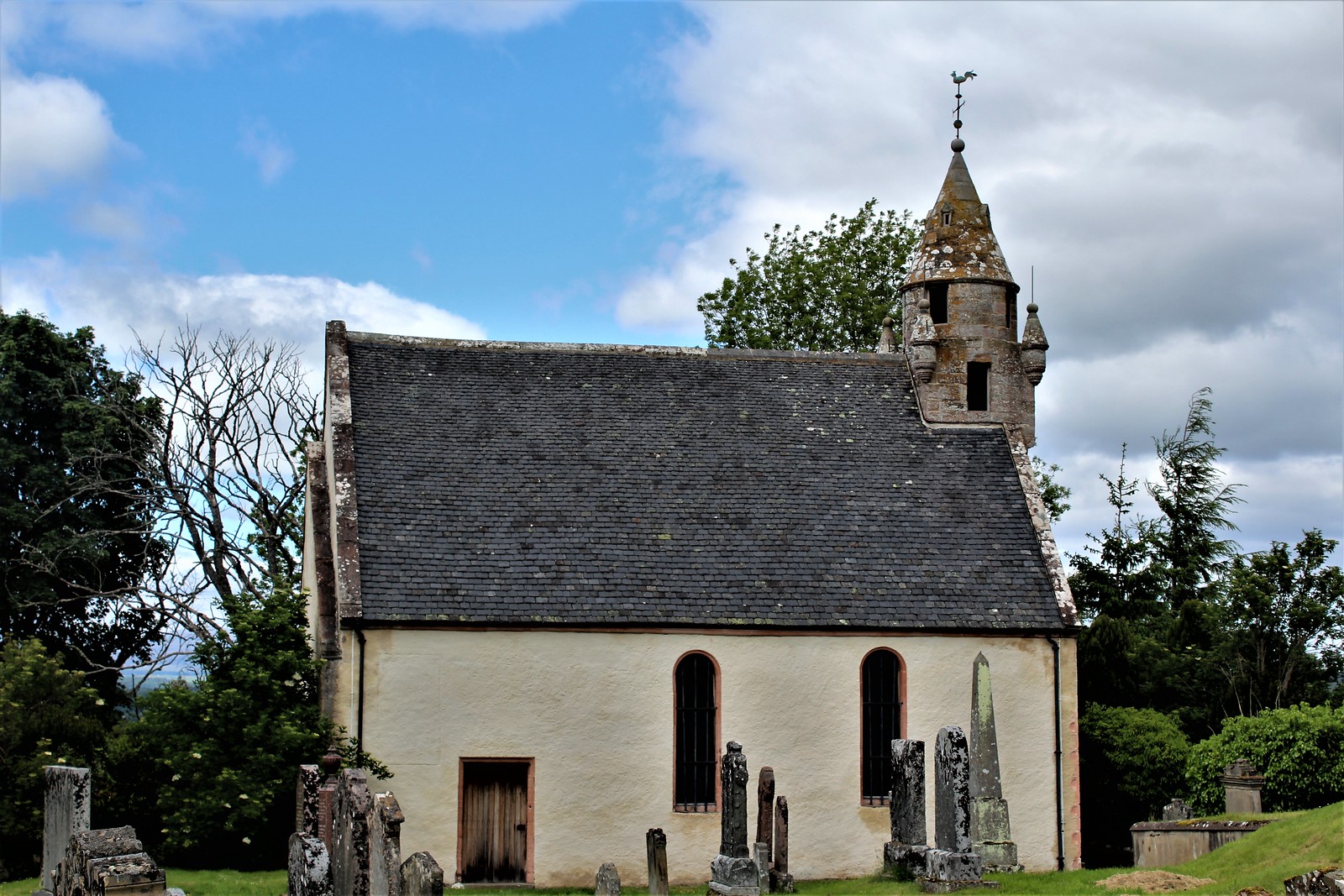 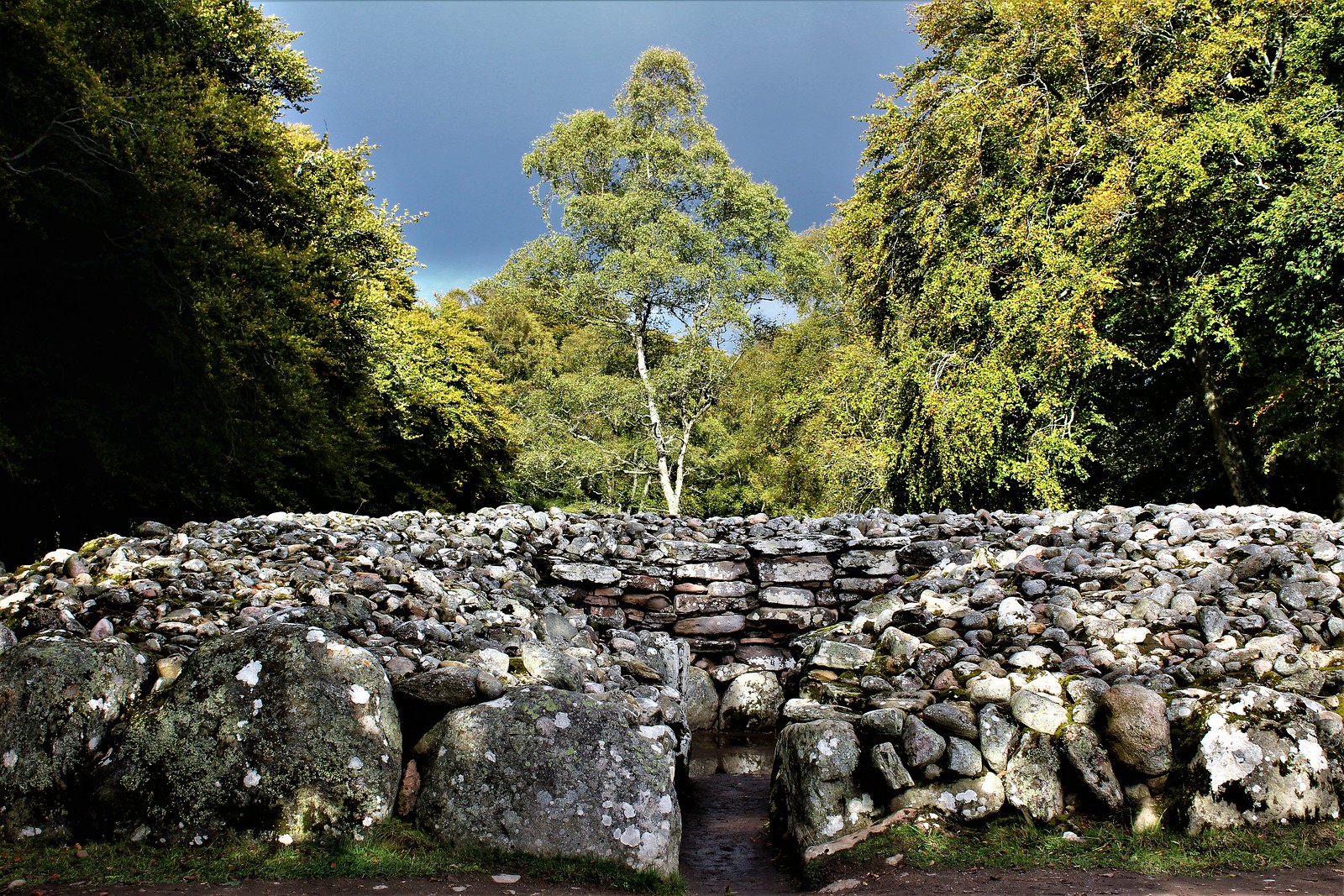