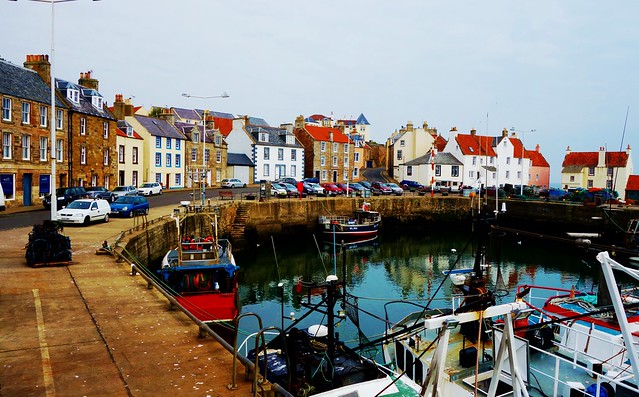 This evening, I am posting information on the fishing port of Pittenweem which is situated on the Fife Coast, about eleven miles south of St. Andrews in the east of Scotland and about one hour from Edinburgh.

Pittenweem is one of a chain of historic villages along the Fife Coast  all of which display similar architecture dating back hundreds of years.

The name Pittenweem is derived from the Gaelic for ‘cave place’, which is apposite because here can be found St. Fillan’s Cave, named after an early (7th century) Christian missionary. Other information:
Kelly Lodge, late 16th century, three storey house in High Street. 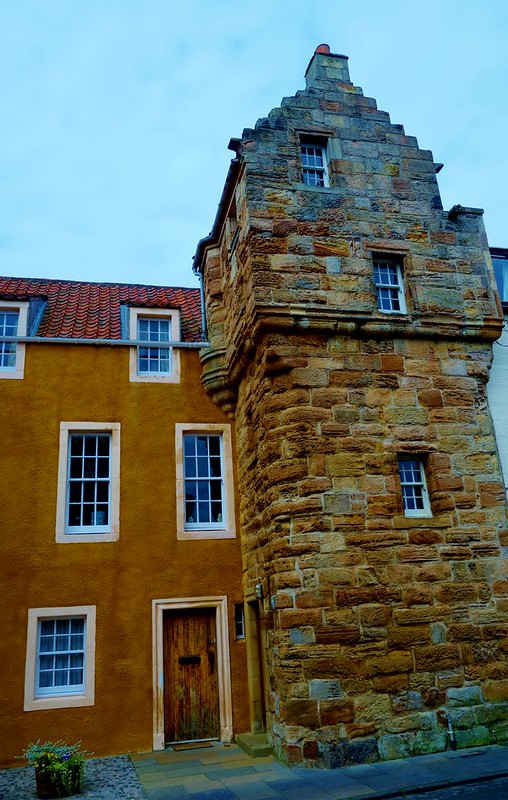 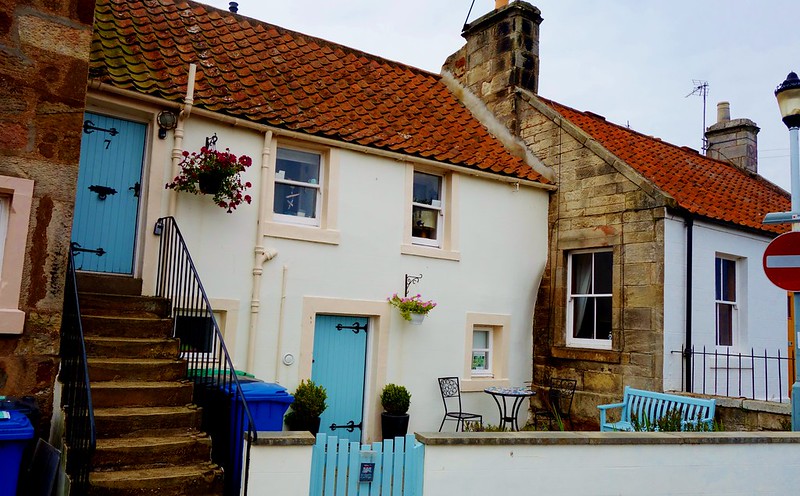 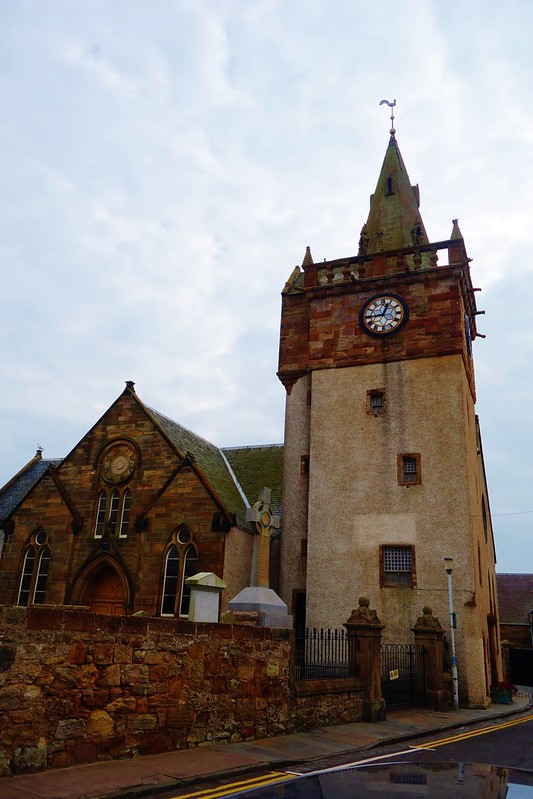 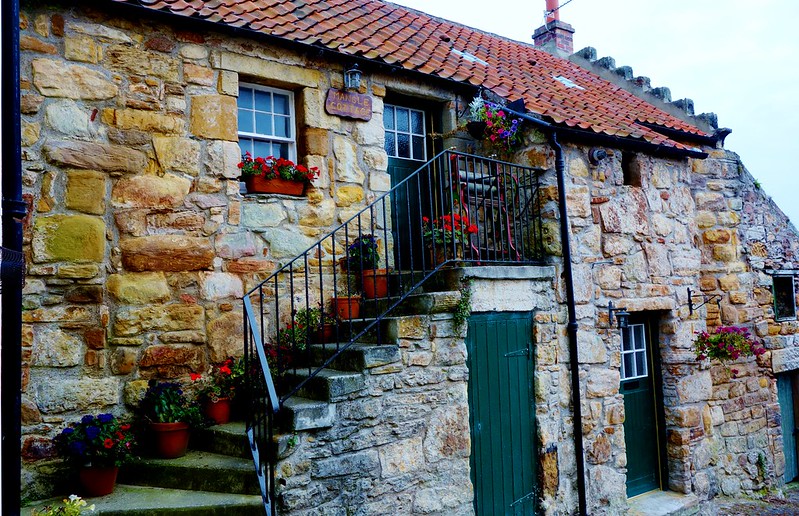 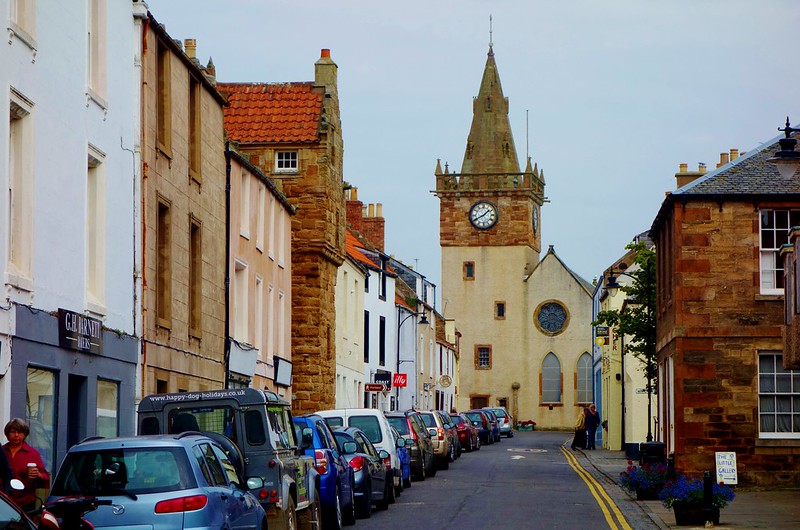 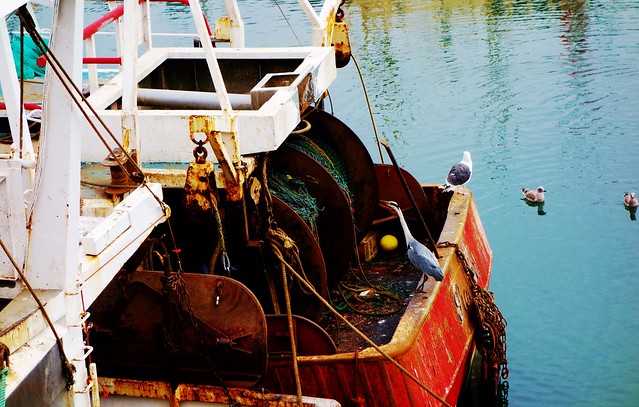 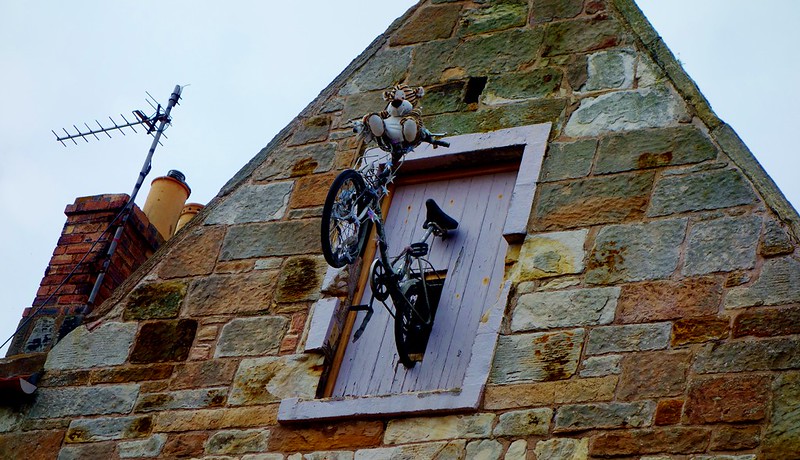