The influence of volcanoes on Scotland's landscape and politics. 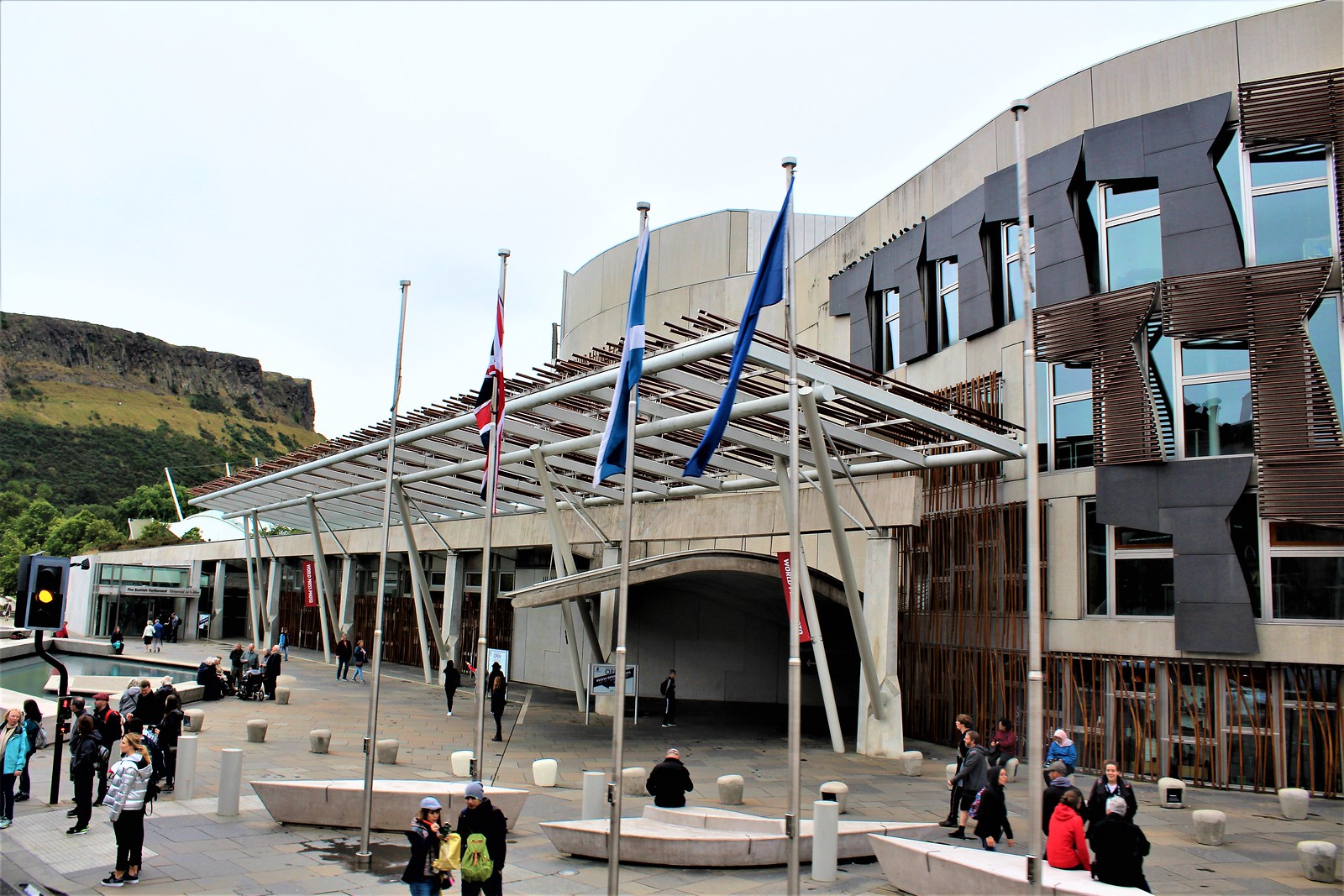 (Above image is a capture of the Scottish Parliament in Edinburgh)
Today's U.K. General Election combined with reports of a volcanic explosion in New Zealand coincide with a report in yesterday's Times newspaper of the bizarre linkage between the existence of Scotland as a unitary state and distant volcanic activity.

A recent report by Rosanne D'Arrigo of Columbia University points out that:
Although there are no active volcanoes in Scotland currently, the country's geological past -and current landscape- has been heavily influenced by volcanic activity and lava flows, viz: 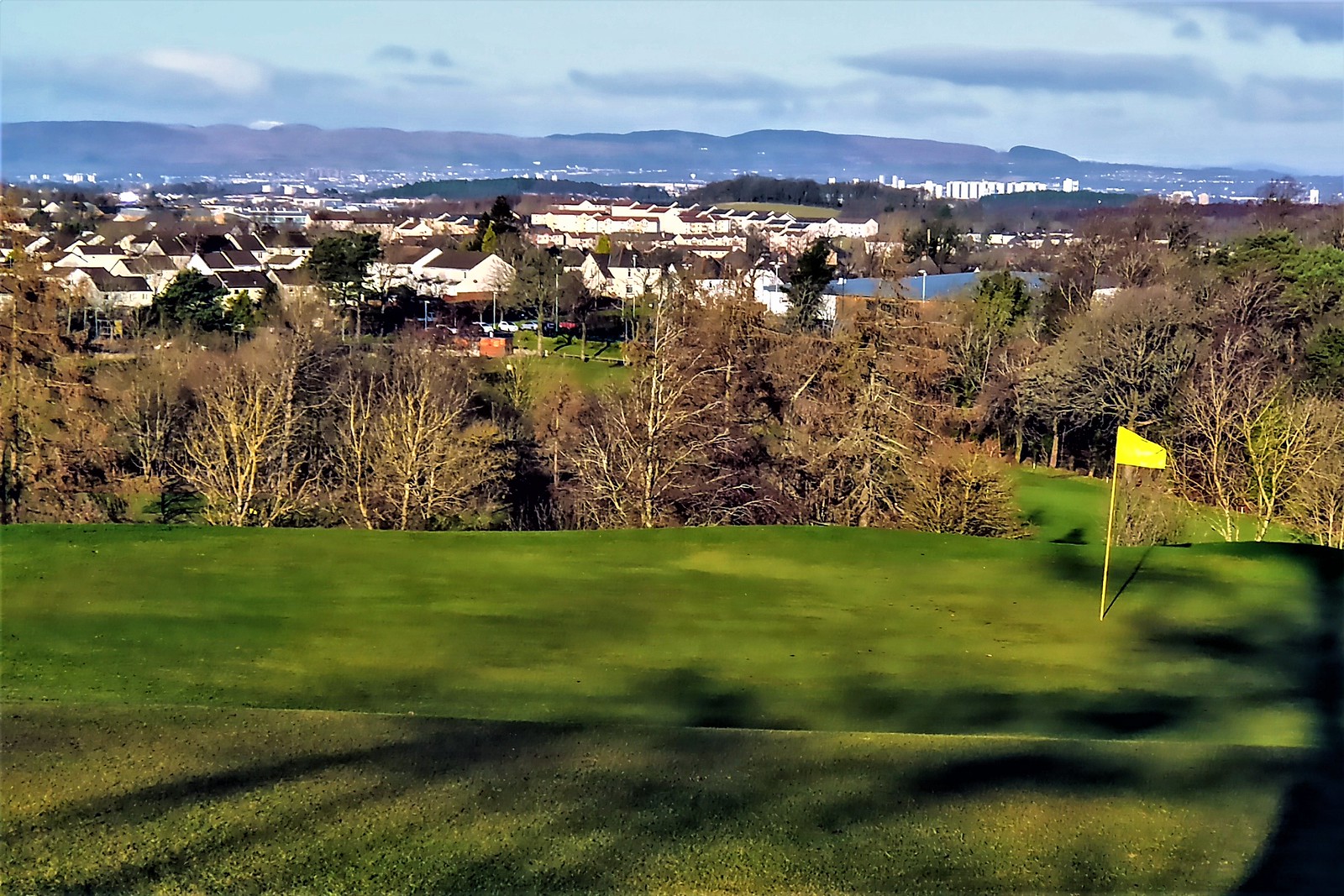 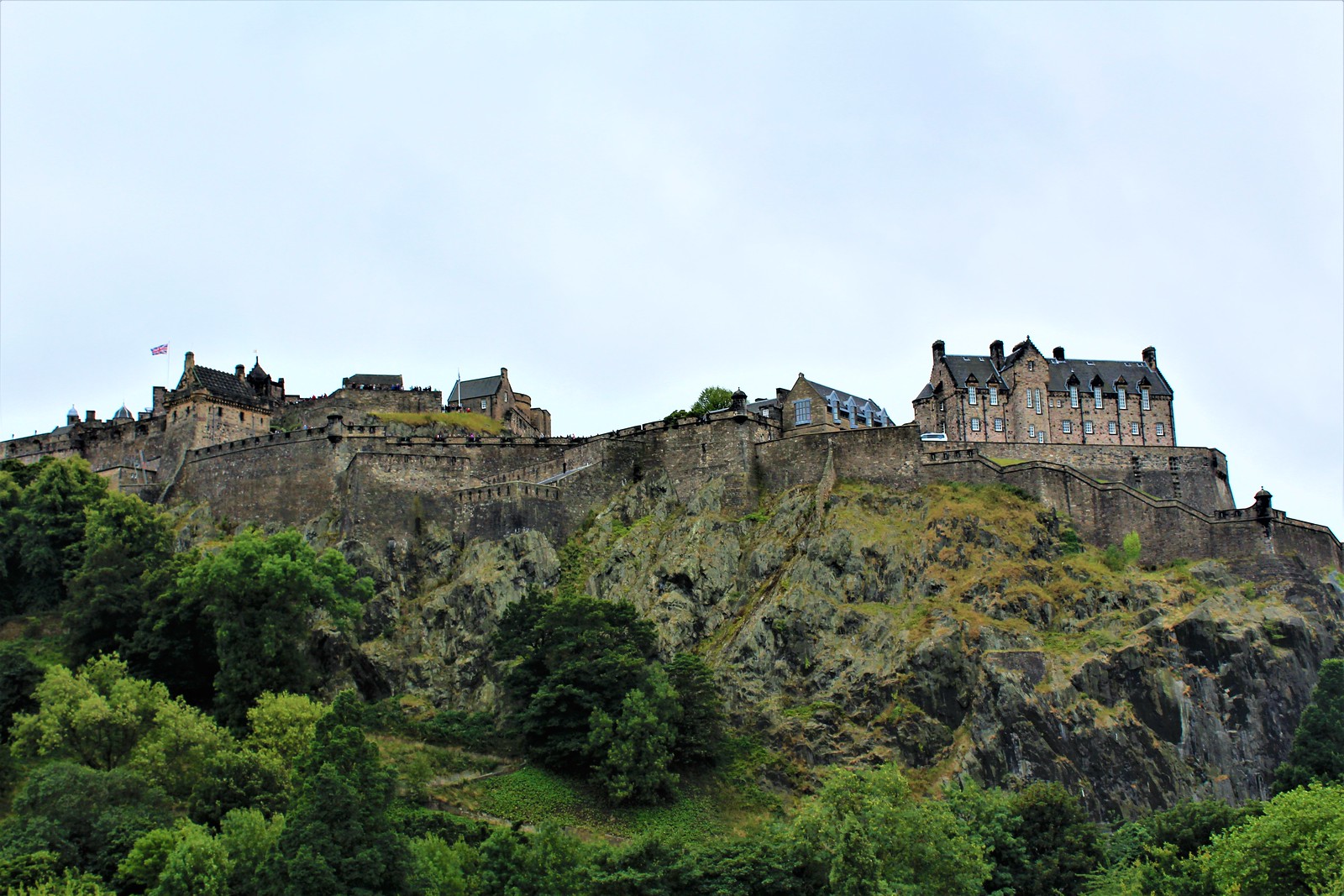 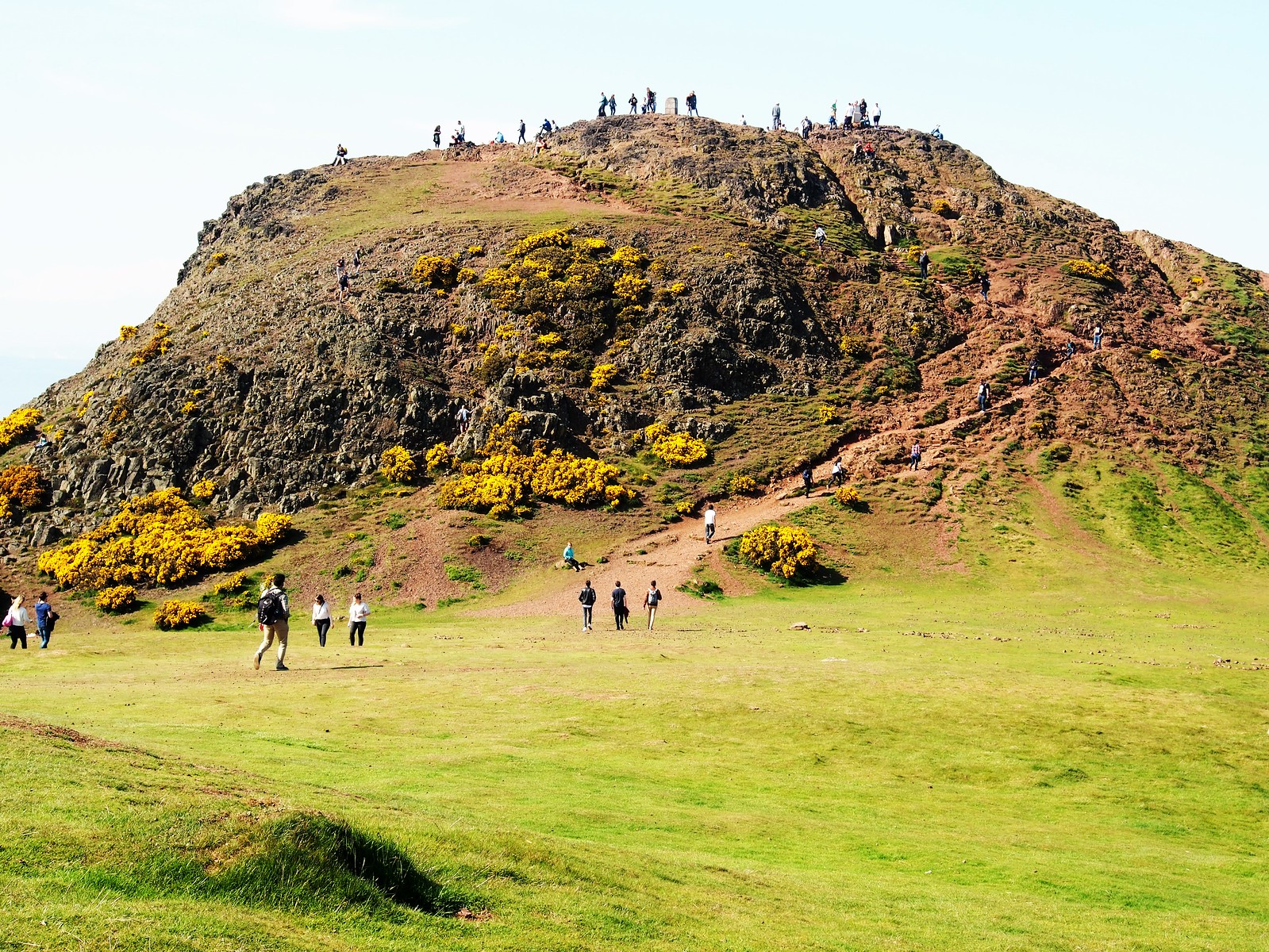 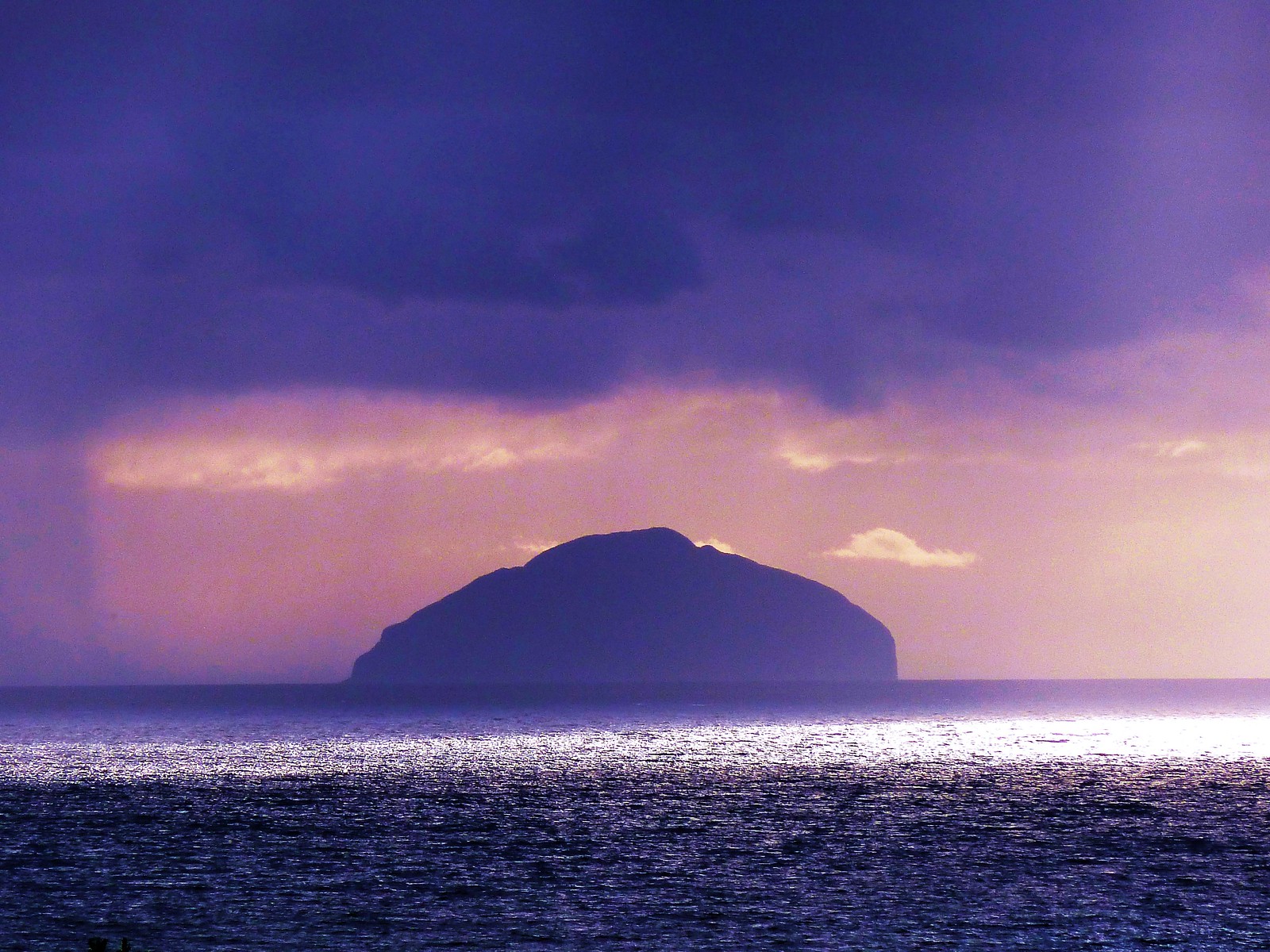 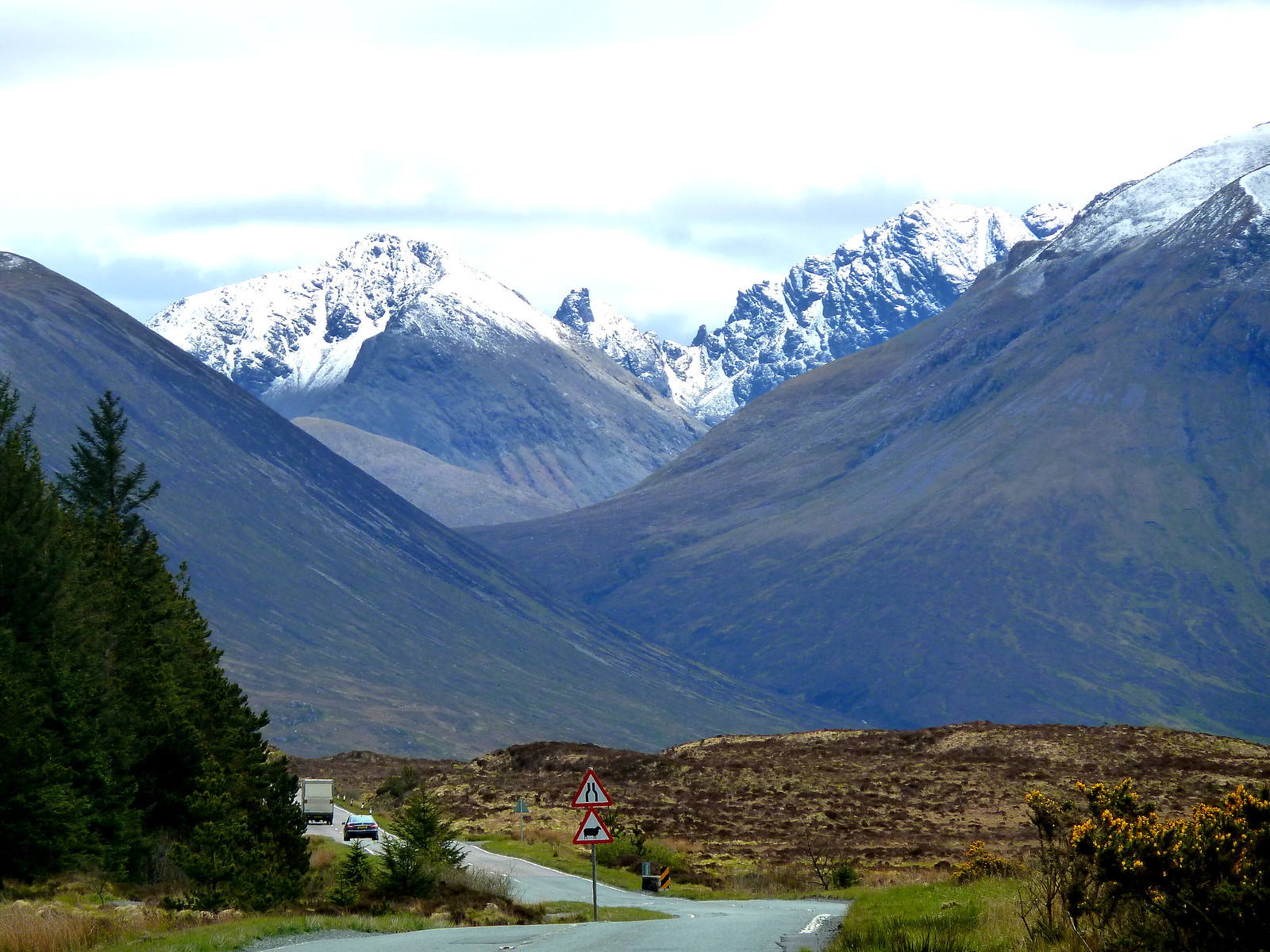 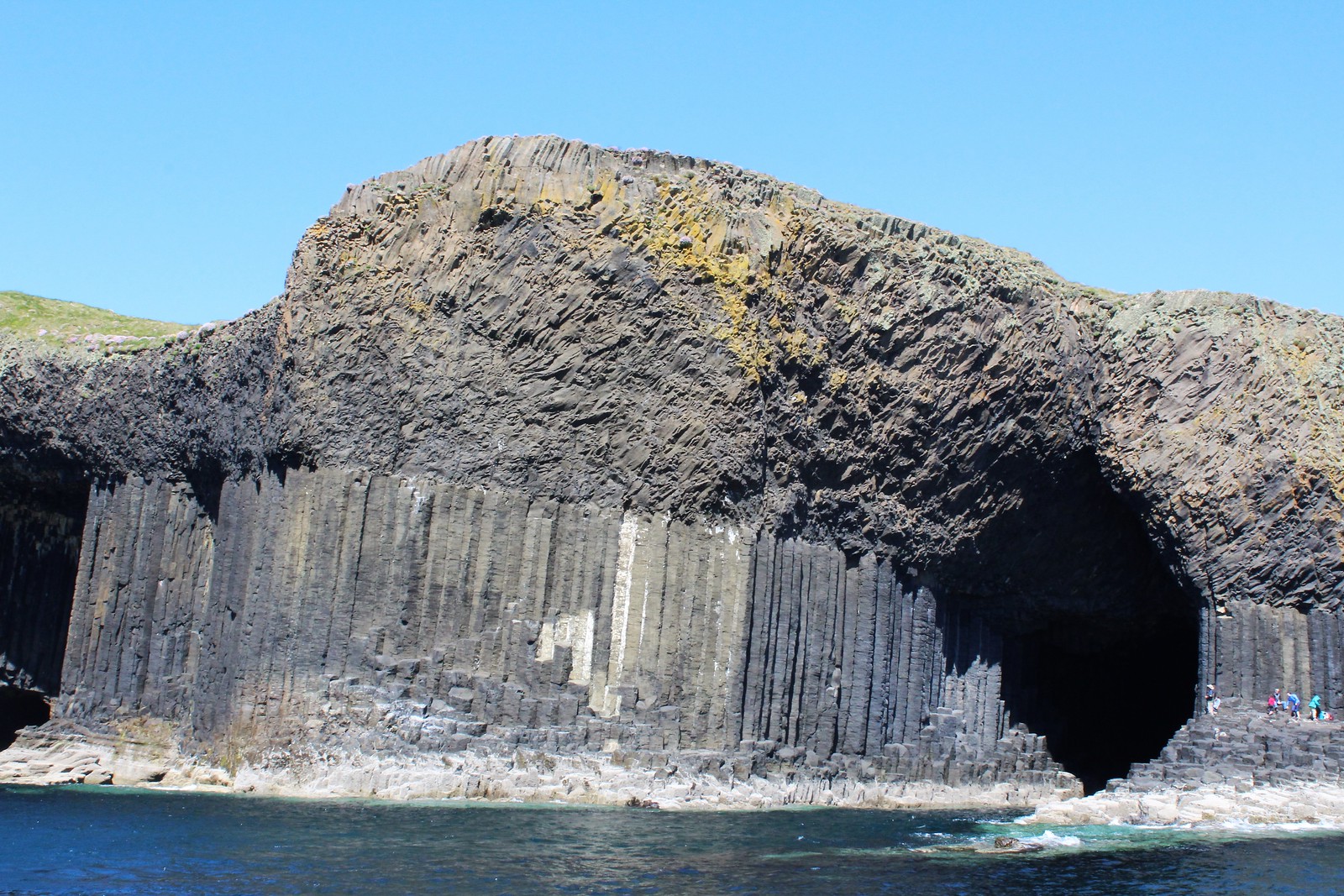