The Picts and Scotland's linguistic heritage 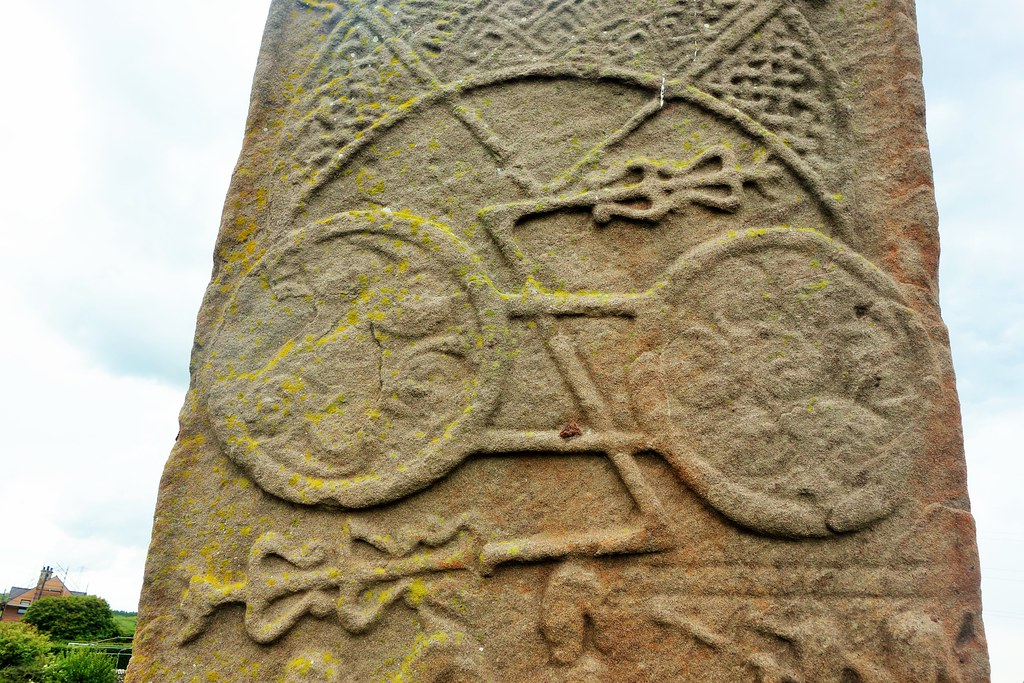 (Above image is a capture of a Pictish carved stone from Aberlemno, eastern Scotland. This one of a collection dating from AD500-AD 800)

This evening, my blog has been prompted by a media report to effect that an academic has proposed an overwhelming argument that the Picts (indigenous people of what is now Scotland) spoke a language that was closely related to an ancient form of Welsh.

As a long-term student of Scottish place names the new development comes as no surprise. In fact, I was under the impression that the Picts connection with the Brittonic/Welsh language had already been settled.

By way of background, the Picts were a loose, tribal based, confederation of native peoples who dominated the northern and eastern parts of what is now Scotland during the late iron-age and early medieval periods, i.e for about 1000 years up to around the mid -ninth century AD  when their culture was subsumed within that of the incoming Gaels (Scots) who emanated from Ireland around AD 500.

The Picts were probably descended from native peoples who had established themselves in Scotland following retreat of the glaciers at end of last ice age. Whilst the Pictish educated elite may have understood Latin they have left no record of their native language.They have, however, left a legacy of many elaborate stone carvings or 'symbol stones' as illustrated above and below. although meanings of many of the abstract symbols are not understood today.

We have knowledge of the Picts because the Romans encountered them and recorded information.In fact, the Picts were the principal adversary of the Romans in the north of Britain. The Romans called the Picts the 'painted people' because of their elaborate body decorations. Although having only primitive military technology, the Picts were fearless warriors and were quite prepared to take on the Romans who were the super-power of the day.

Scotland has an eclectic linguistic heritage as a function of migrations and invasions, viz:
Reverting to the Picts, there is ample place name evidence of Welsh/Brittonic influences on place names, viz:
There are many other examples, too extensive to list here. 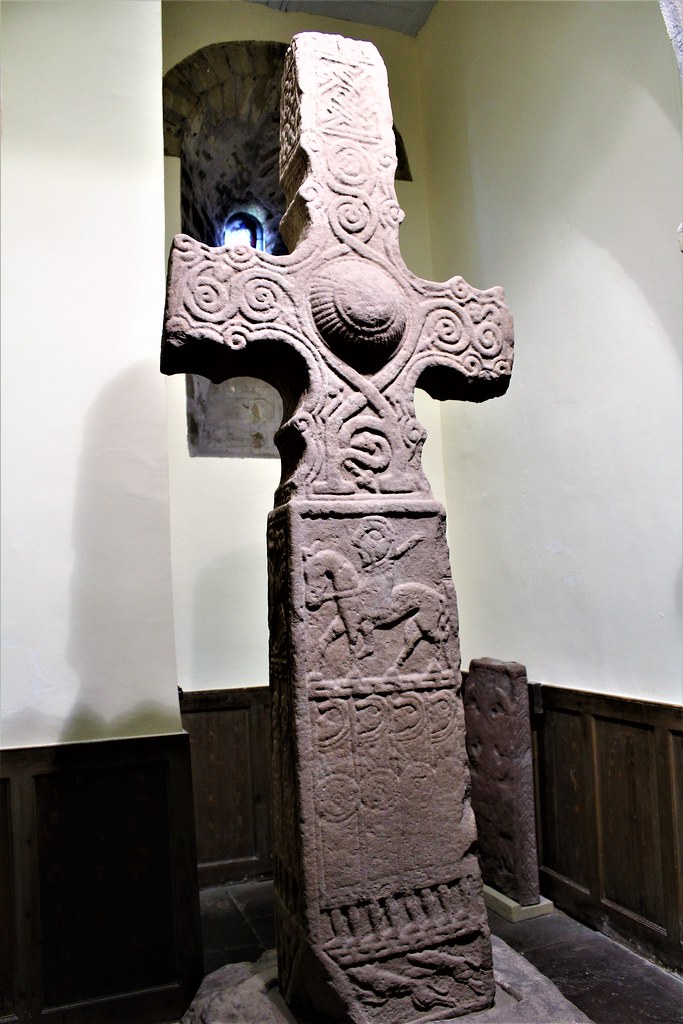