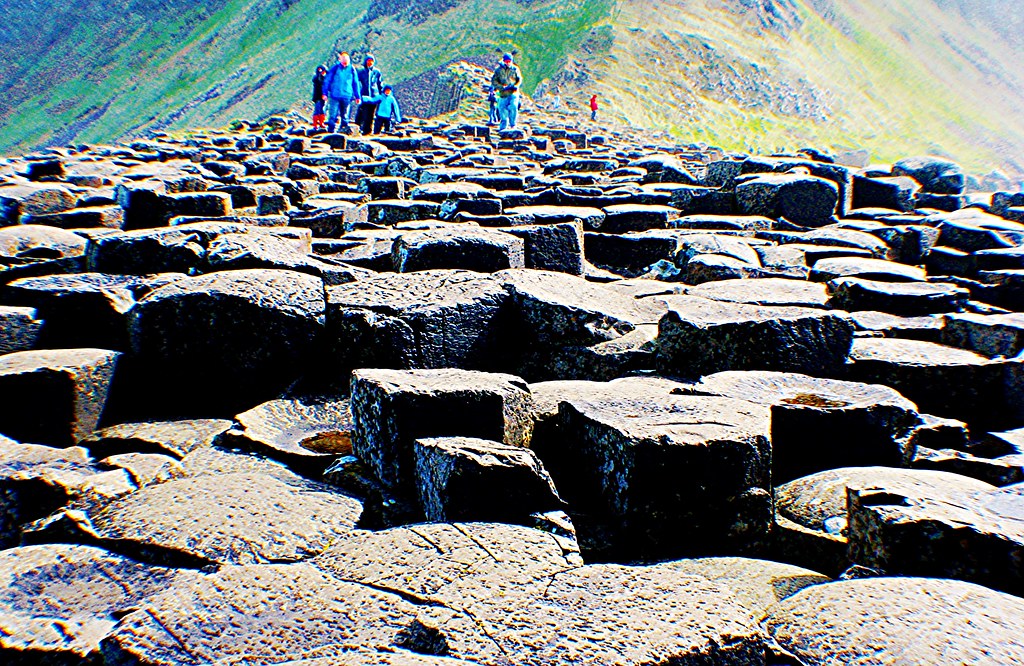 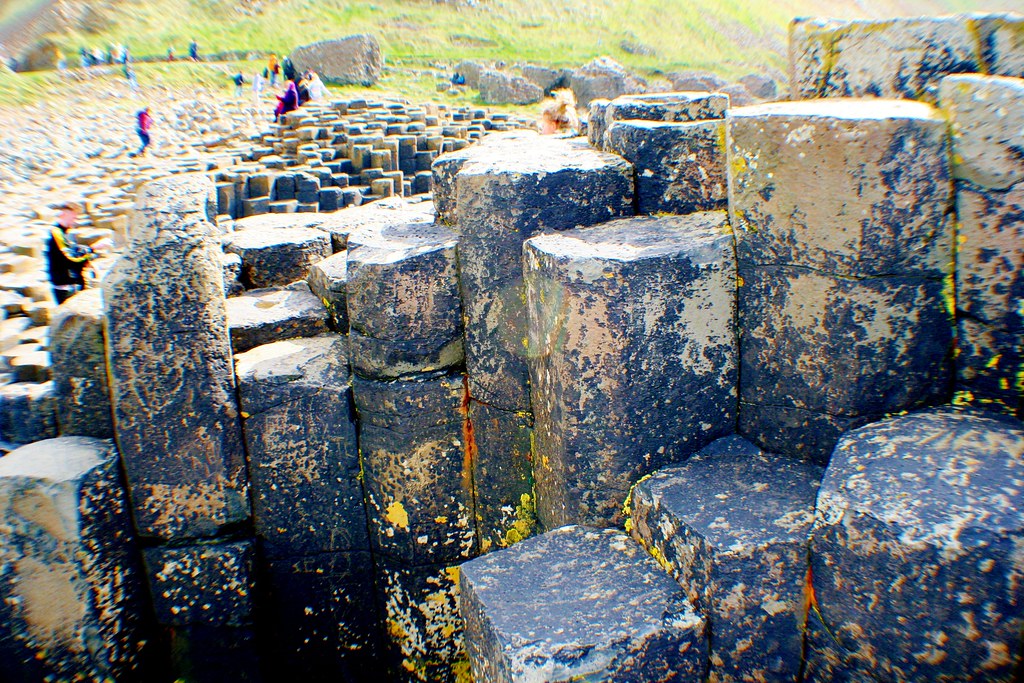 Close up of columns at Giant’s Causeway, Ireland 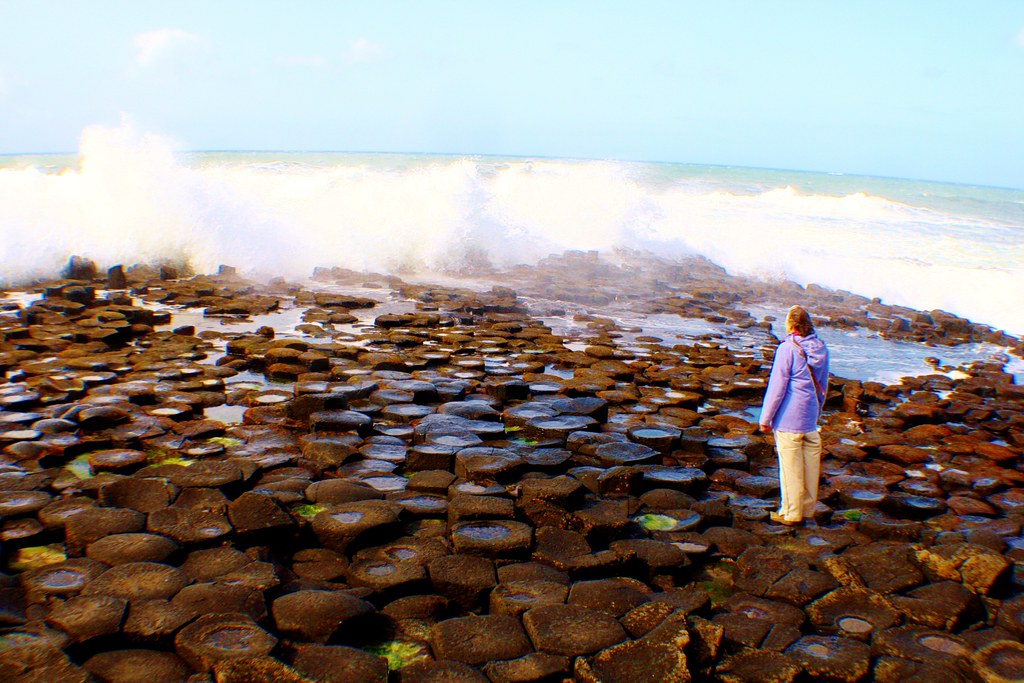 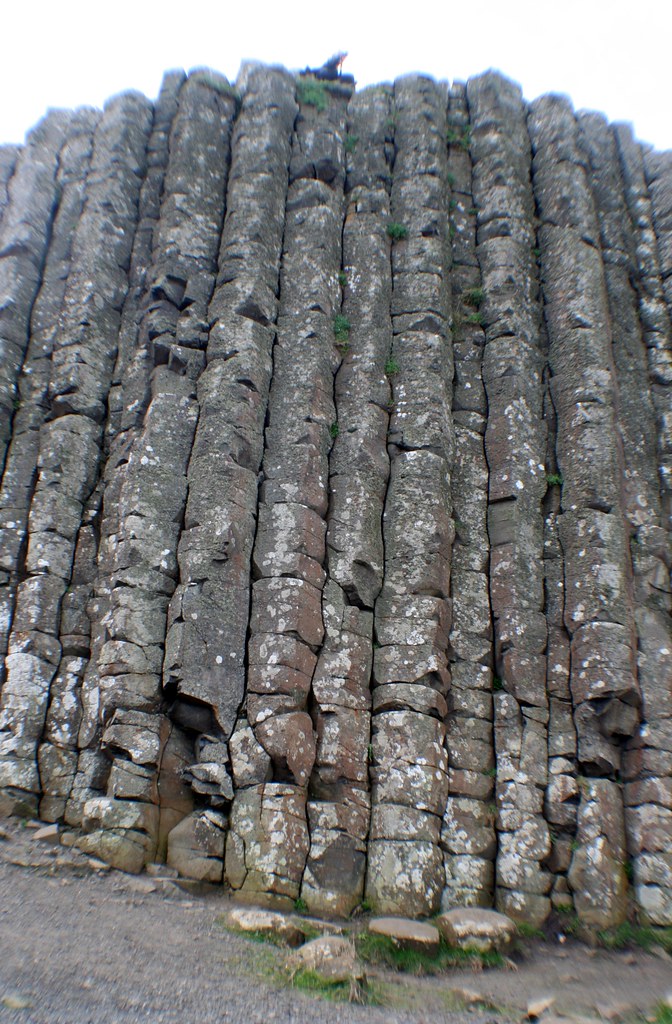