Greenock, a town on Firth of Clyde, now ranked as most deprived community in Scotland. 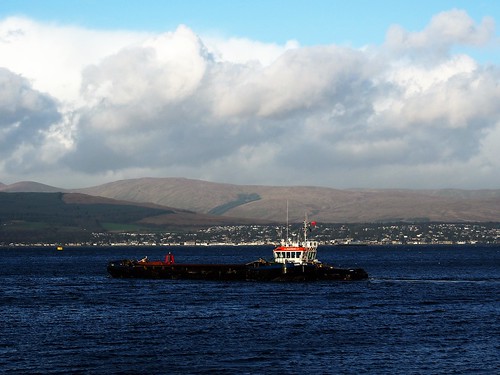 River Clyde and Helensburgh from Greenock

This evening, I am reporting on Greenock, a town with population of 44,000 which is located on the south bank of the Firth of Clyde (River Clyde Estuary) about twenty-five miles west of Glasgow in the west of Scotland.

This post has been prompted by a recent press report that, using official government metrics, Greenock town centre now ranks as the most deprived community in Scotland, scoring just one out of ten for all indicators except access to amenities.

Paradoxically, about 100,000 visitors each year pass through Greenock but this is because of visiting cruise ships (over fifty each year) which berth there and disgorge their guests on short trips into Scotland.

The name derives from the Gaelic grianaig and means 'at the sunny knoll'.

Interesting facets of Greenock are: 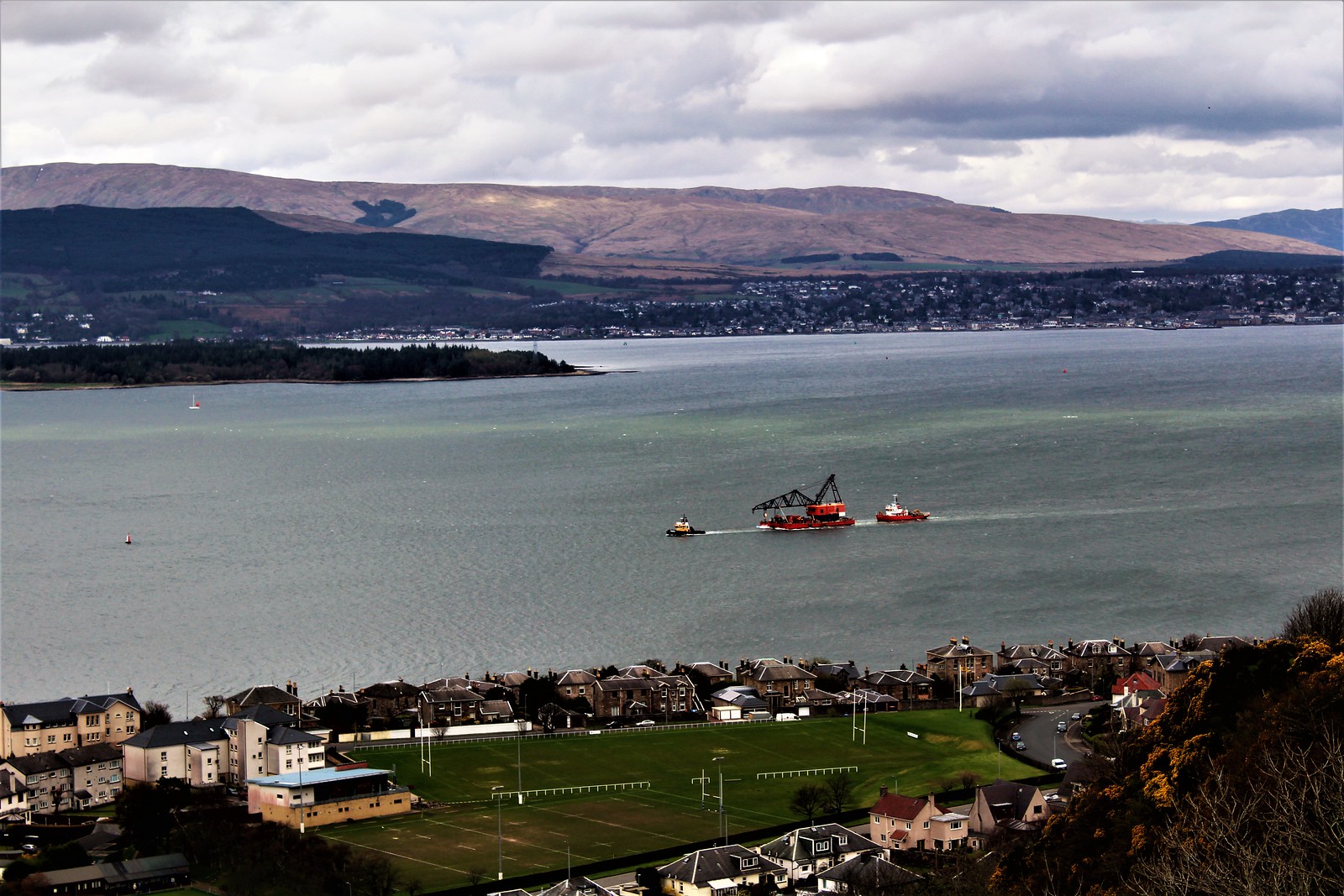 Landscape view of Greenock and Firth of Clyde. 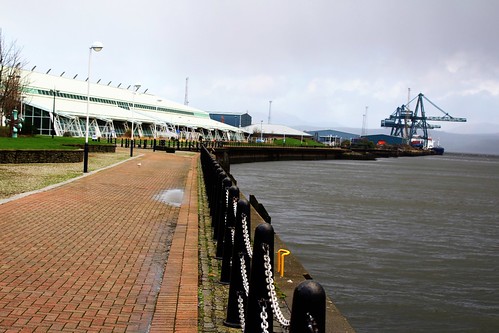 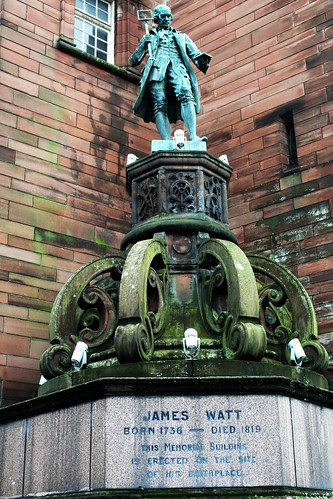 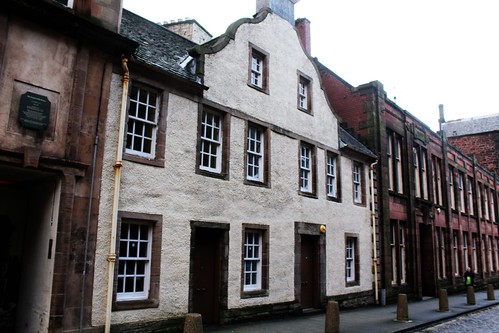 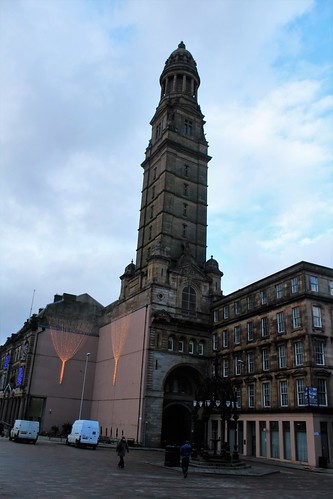 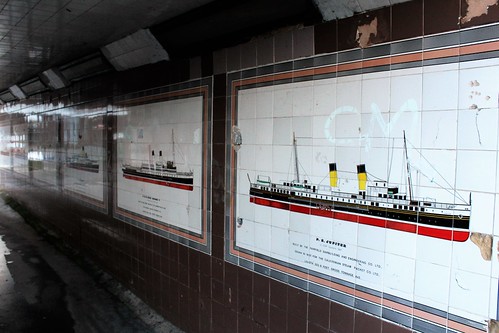 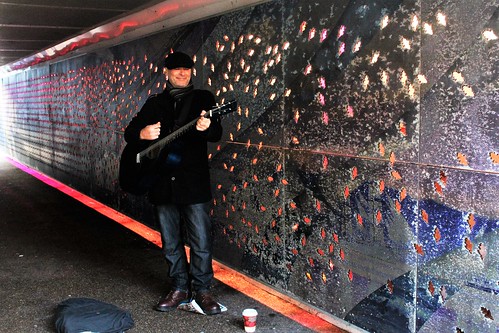 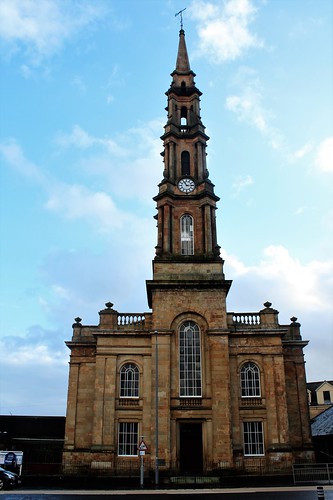 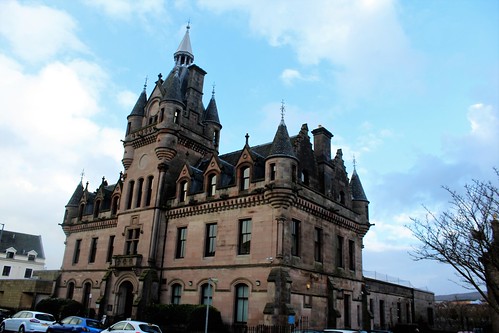 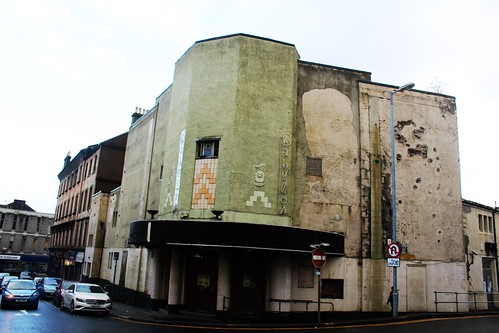 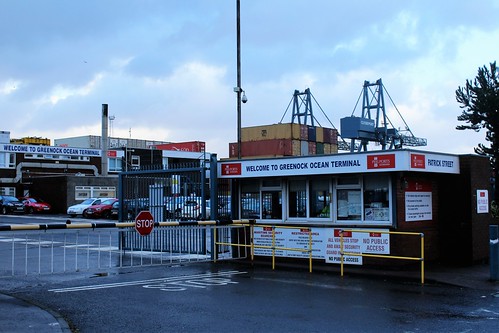 Ocean Terminal, Greenock. This is the berthing place for cruise ships. 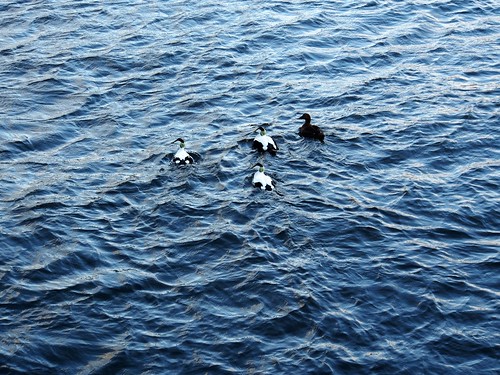 Eider Ducks on Firth of Clyde, Greenock
Here is a video clip of George Square in centre of historic Greeenock.