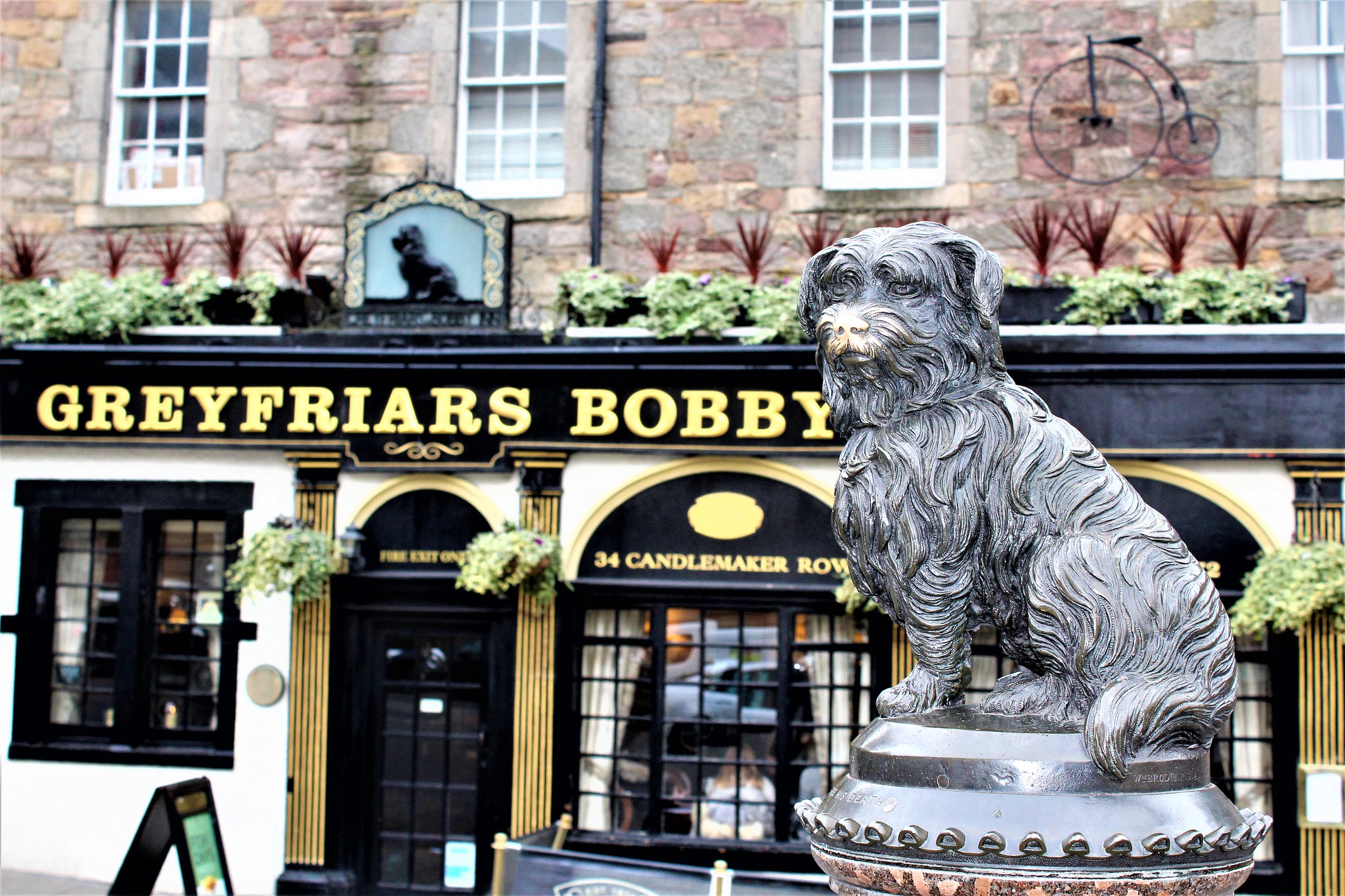 (Above image is a capture of Greyfriars Bobby, Edinburgh.)

This evening, I am posting information on Greyfriars Bobby, a Skye Terrier who purportedly lived during the 19th century in Edinburgh, Scotland.

The above statue has become one of Edinburgh's top visitor sites.

The romantic story of the animal may be apocryphal as it is impossible to validate.In essence, the story is that Bobby belonged to a Edinburgh night-watchman named John Gray who died in 1858 and was buried in Greyfriars Churchyard (see image below) whereafter Bobby spent the next 14 years sitting on his deceased master’s grave. Bobby is reported to have died on January 14th 1872.
The story gained momentum culminating in Lady Burdett-Coutts financing the erection of a fountain and statue of the dog at the southern end of George V Bridge, near the National Museum of Scotland, where it remains as a popular visitor attraction. Location of the statue is close to Elephant House Cafe (Harry Potter connection) and the Grassmarket.

Many tourists consider it a ritual to rub the animal's nose, hence the shiny protuberance. 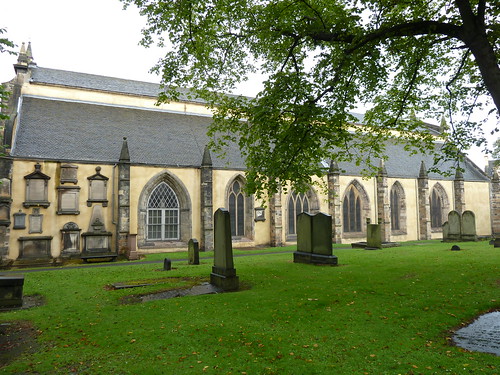 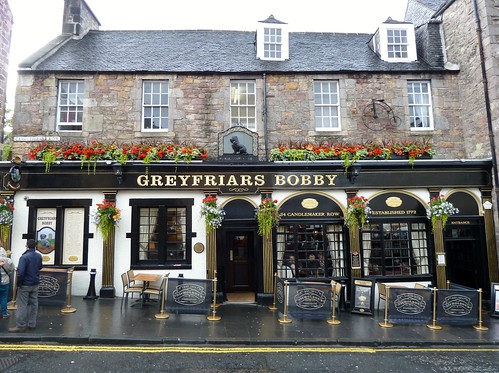