Polnoon Castle near Glasgow: Historically connected with Clan Montgomery but now a ruin. 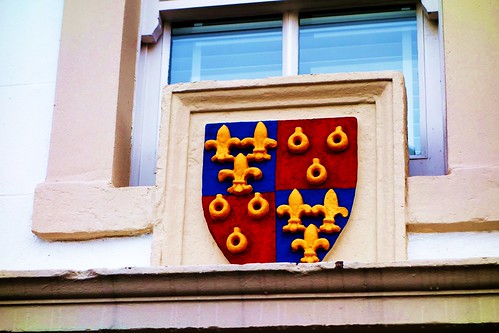 Armorial Stone in Montgomery Street, Eaglesham. May have been re-located from Polnoon Castle.

This evening, I am focusing on the remains of Polnoon Castle which extend to is little more than a heap of rubble in a field near the village of Eaglesham, ten miles south of Glasgow in West of Scotland. In common with many castles, abbeys and similar structures which became redundant in the 16th century and later, Polnoon Castle was used as a local quarry with the worked stones taken away and used in the construction of other buildings in the locality. As evidence of this ‘quarrying’ there is incorporated in the facade of a building (above) in Eaglesham an armorial stone which was likely removed from the castle.

The oldest part of the village is a conservation area. Eaglesham was designated Scotland's first outstanding conservation area in 1960. It is likely that there has been a place of worship here since the 5th or 6th centuries.Note that the name us not connected with a bird of prey but is a corruption of the Latin ecclesia which indicates a place of worship dating back to the first millennium. The 'ham' ending is of Anglo-Saxon (English) origin and very unusual in Scotland.


A summary of the history of Polnoon Castle is as follows:
The castle is important to Clan Montgomery. In nearby Eaglesham there is a Montgomery Street and Polnoon Street.

Access to the castle is through a field in which farm livestock roam. Permission from local farmer is usually required. 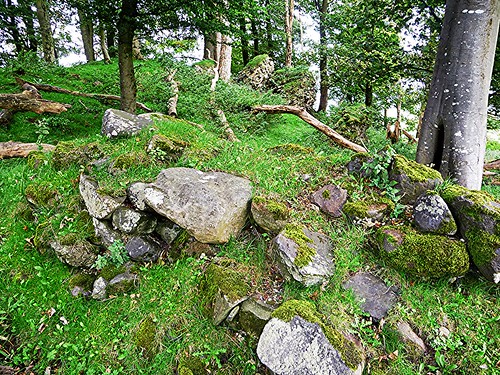 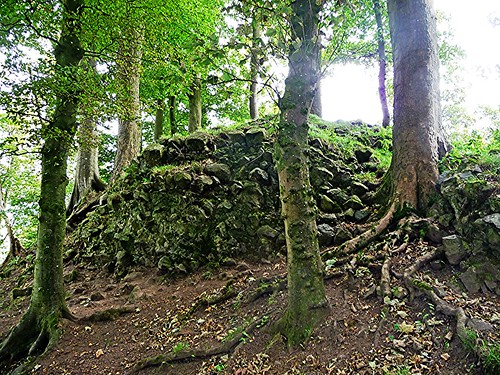 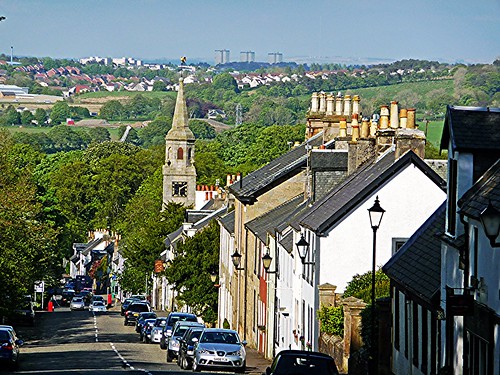 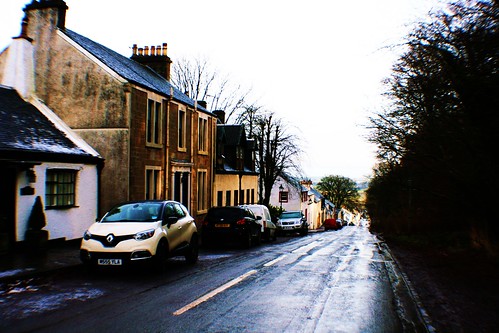 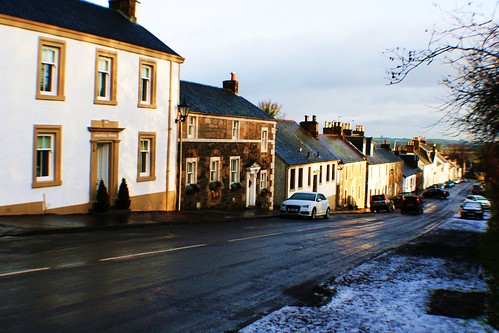