Summerlee, a museum near Glasgow dedicated to the Industrial Revolution 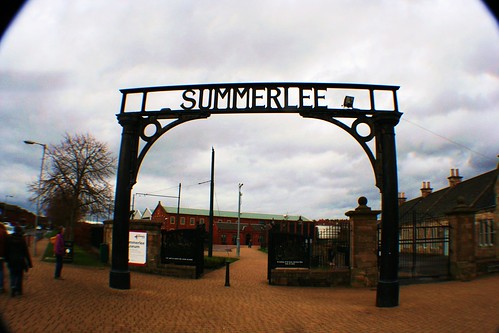 This evening, I am reporting on the Museum of Scottish Industrial Life at Coatbridge in S.W. Scotland.Location is about twelve miles east of Glasgow.

Aided by local supplies of coal and iron plus a transport infrastructure initially based on canals and then railways the Summerlee area was at the heart of the Industrial Revolution which gained momentum post 1815 in central Scotland with Glasgow as a hub. Products included steam ships, steam engines, boilers and textile machinery. Huge fortunes were made by entrepreneurs who adroitly exploited the new industries.

The museum at Summerlee is both indoor and outdoor. Outside, visitors can view the massive Garrett Locomotive, site of iron works, canal, tram depot, coal mine, miners houses and a colliery engine. Inside, the Exhibition Hall has themed sections including blast furnace, pig iron, canals and railways, coal mining, pre-industrial and more, including art displays.

Entrance to the museum is free and the experience offers a good opportunity to connect with the dynamism of the 19th century which created wealth and increased prosperity. 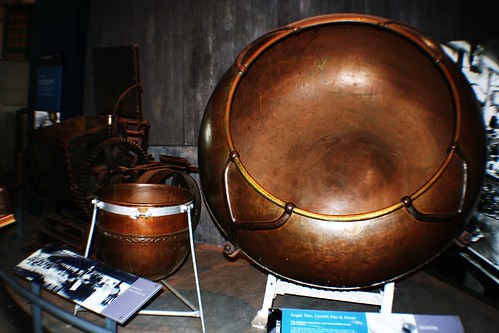 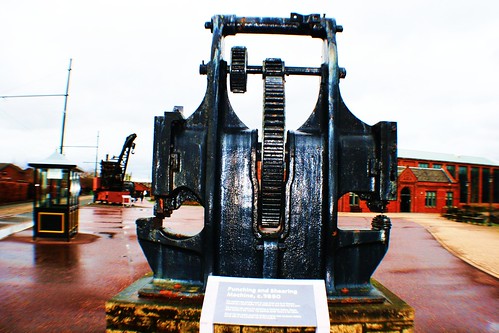 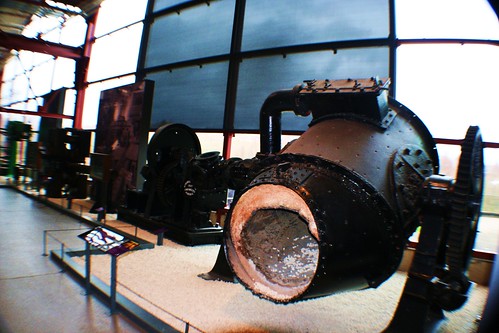 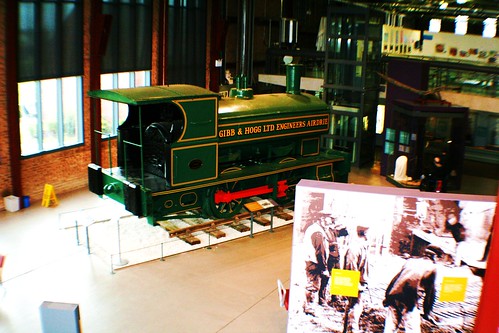 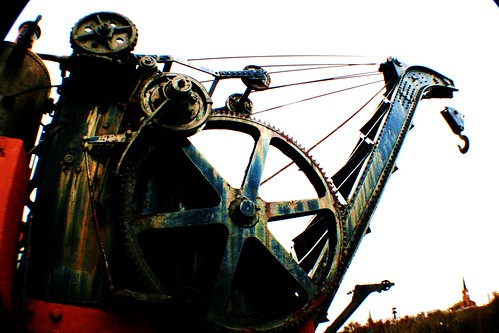 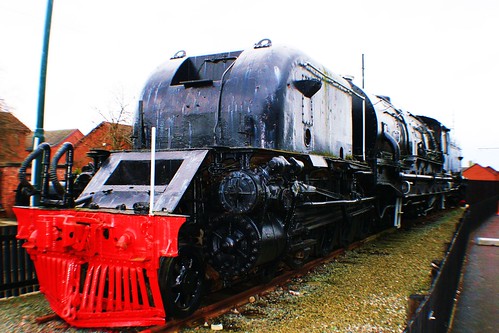