The Birnam Oak in central Scotland: A pleasant spot and link with Shakespeare's Macbeth 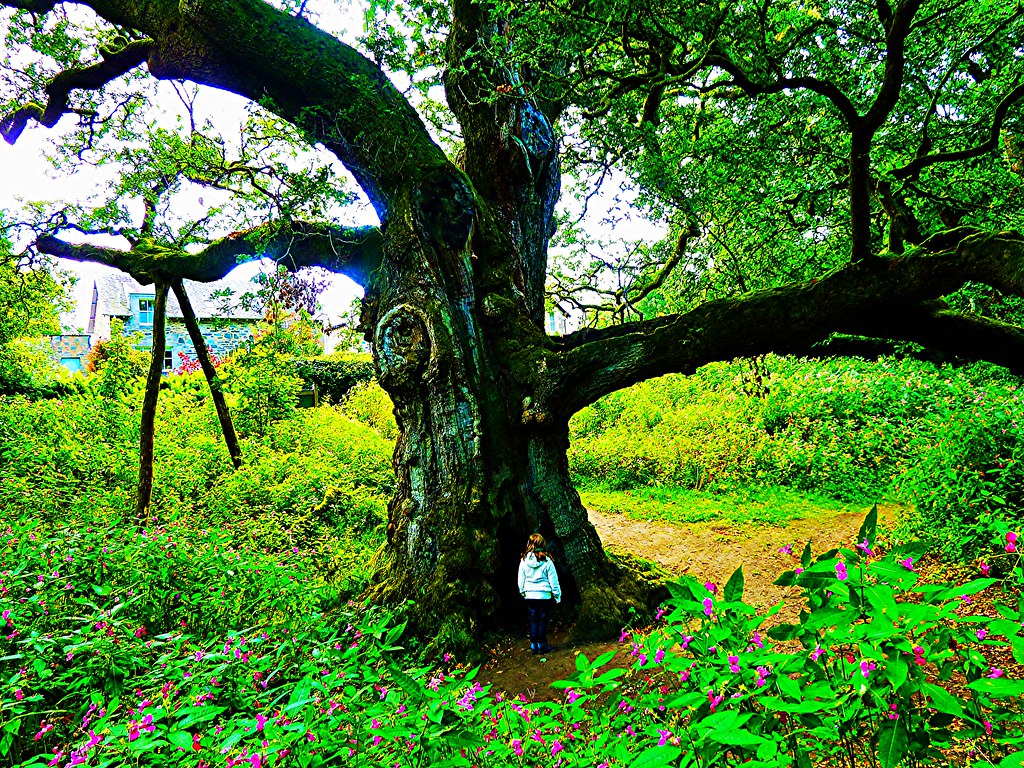 This evening, unusually, I am focusing on a single tree in central Scotland.

This sessile oak (Quercus patraea) is commonly known as the ‘Birnam Oak’ and acts as a tangible proxy for the Birnam Wood mentioned in Shakespeare’s Macbeth.

Shakespeare wrote Macbeth during the period 1605-6 when he was some 475 miles south of Birnam at a time when communications, both written and physical (transport) were extremely restricted. The question arises as to how the great playwright came to hear of such an obscure wood in a country which until 1603 was independent of England. There is a record of a company of English actors visiting Perthshire (in which Birnam is located) at a time when the young Shakespeare was known to be a member of group of travelling actors but no firm evidence that he ever visited Birnam. However, Shakespeare was very widely read and may have learned of Birnam from other sources.


The Prophecy of Birnam Wood

In response to Macbeth's request, the witches present Macbeth with several apparitions that each give Macbeth a misleading 'prophecy.' One of the three apparitions, a child wearing a crown and holding a tree, delivers the following lines:

Be lion-mettled, proud, and take no care
Who chafes, who frets, or where conspirers are.
Macbeth shall never vanquish'd be until
Great Birnam Wood to high Dunsinane Hill
Shall come against him.

Apart from the specifics of Birnam, there is wider picture in that King James VI of Scotland became King James I of England in 1603 and relocated to London.He was a strong advocate of unifying the two countries although full political union did not occur until 1707. With James on the throne ‘Scottishness’ suddenly became very fashionable in London and Shakespeare, ever a canny operator, was careful to curry favour with the authorities at a time when the country was ruled as quasi-dictatorship.

The actual tree featured, although somewhat gnarled, is far too young to have been alive in Shakespeare’s time let alone in the 11th century, being the period in which Macbeth was set.
To sum up from a historical perspective, this one tree on the banks of the River Tay in central Scotland does provide a tenuous link with a 17th. century English playwright and unification of the kingdoms of England and Scotland.

The tree may be 200-300 years old and is a relic of an ancient oak wood which dominated the local area. Dimensions are:
Although infected by a fungus which cause decay the tree is expected to live on for some considerable time.

The tree is located on the bank of the River Tay which can be accessed by a short walking trail behind the Birnam Hotel. 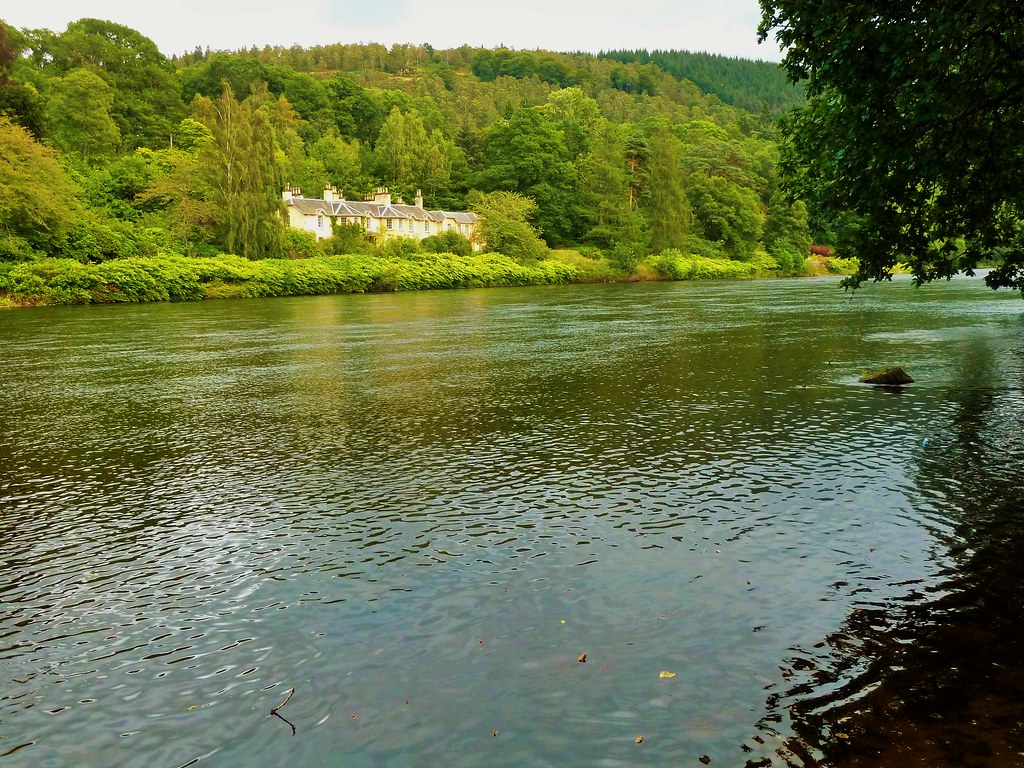