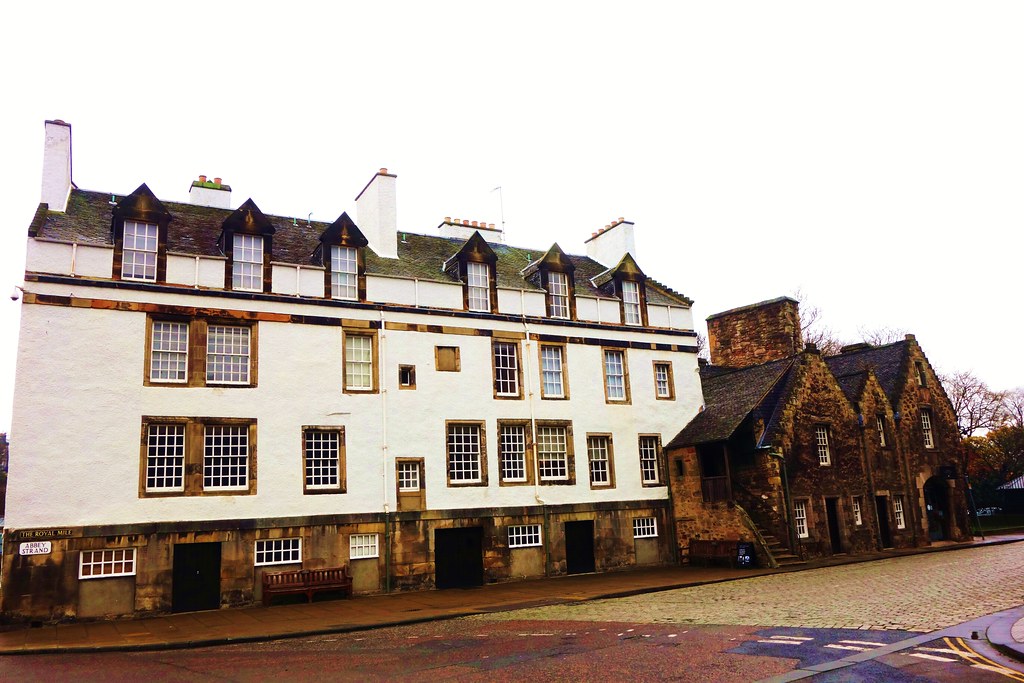 This evening, I am posting information on the Abbey Strand and Sanctuary which are close to the Palace of Holyroodhouse at foot of the Royal Mile in Edinburgh, Scotland.

Abbey Strand has just received media attention as a function of a report that the premises will open at luxury apartments from end of February 2020.

The 16th century Abbey Sanctuary buildings are often overlooked by the many thousands of visitors who are focused on the nearby Royal Palace and Scottish Parliament. The buildings formed part of a residence for aristocratic and other privileged debtors from the late 17th century up until 1880 when imprisonment for unpaid debt was abolished.

The western section of the buildings has been renovated to accommodate palace and court officials.

The term ‘Strand’ is derived from a small stream which once crossed the street at this site. 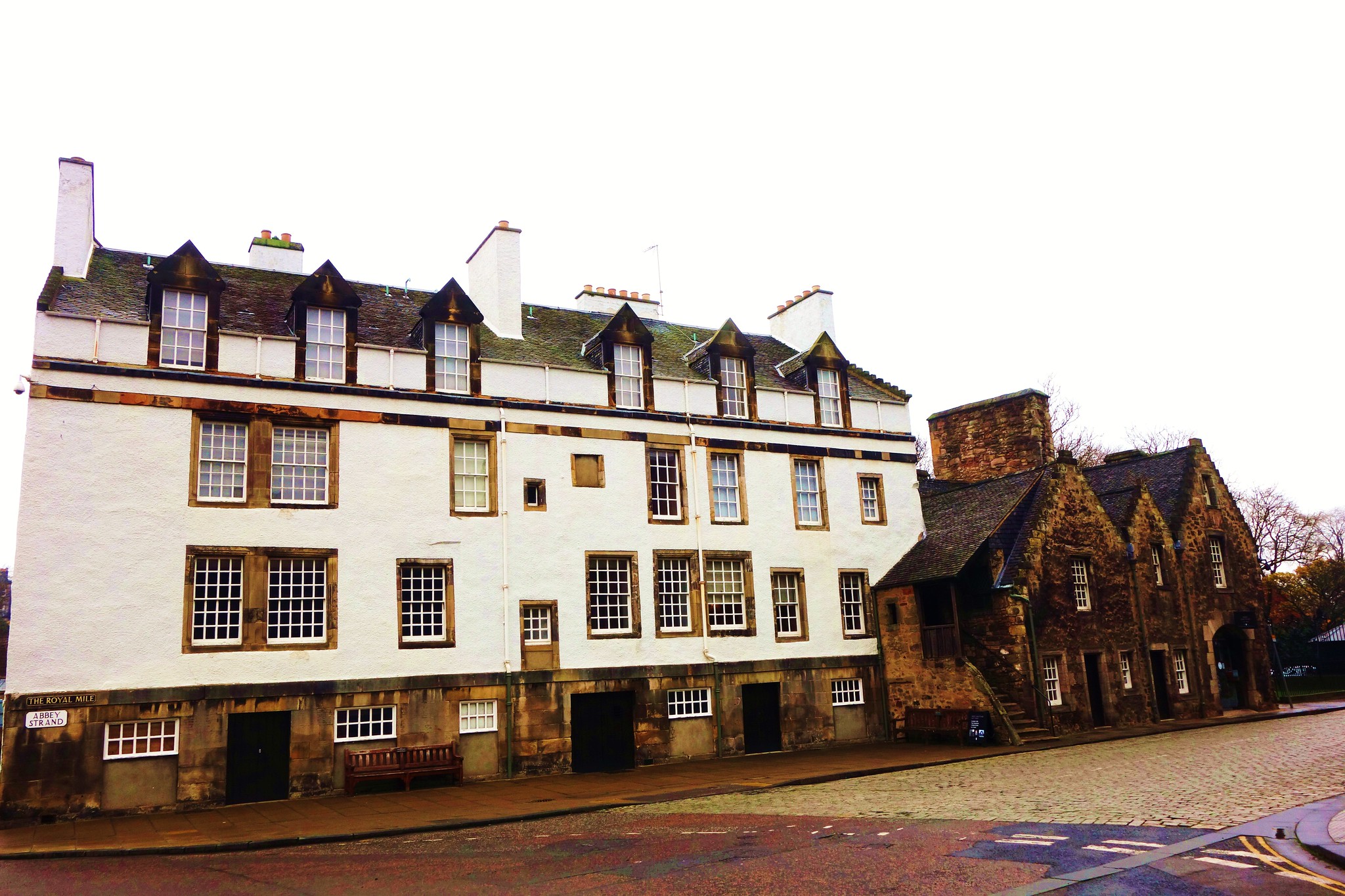