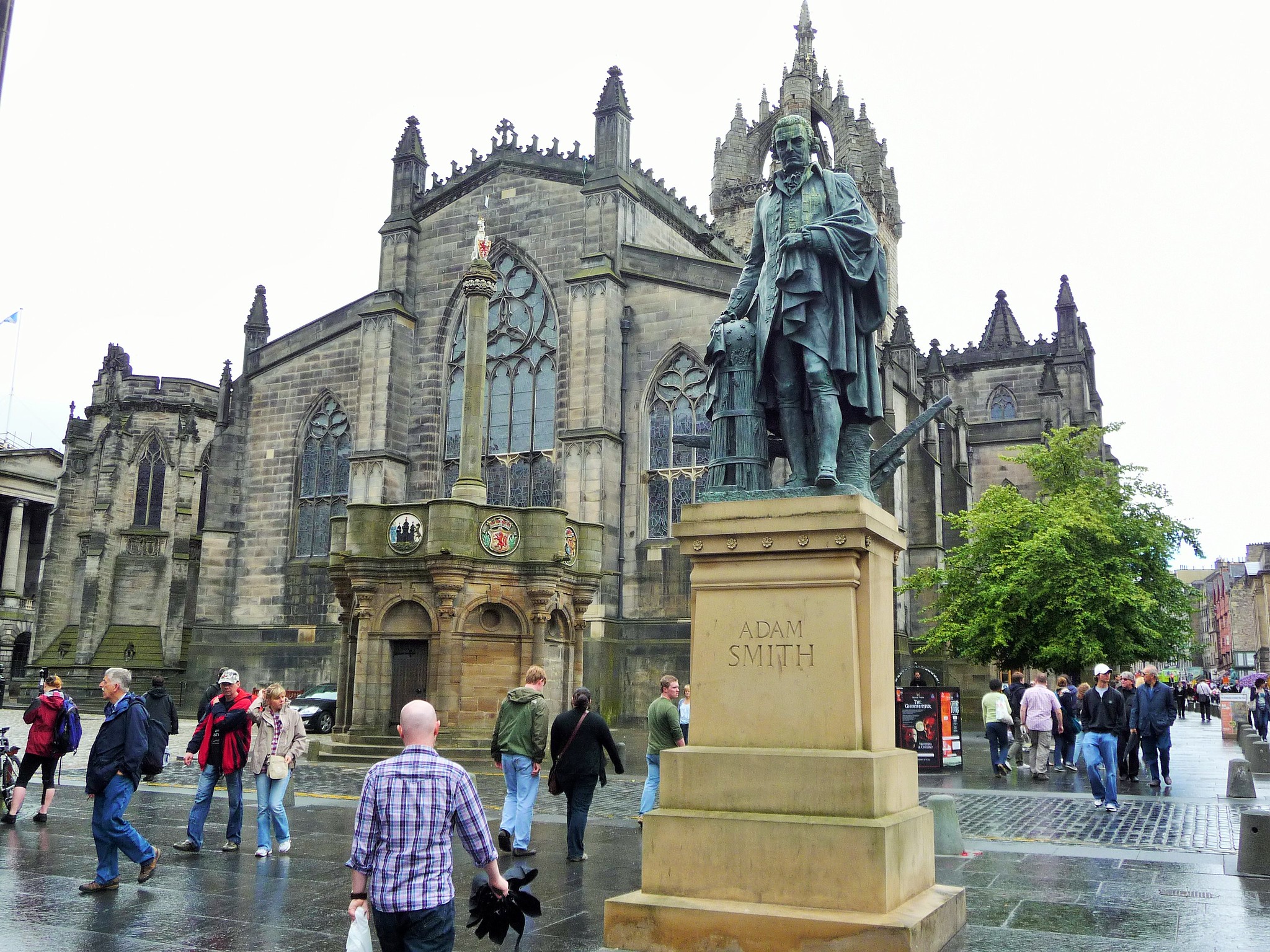 
Scots-born Adam Smith was a great thinker of the 18th.century who made a lasting contribution to the social science of economics across the world. Here is a summary of Smith’s life: 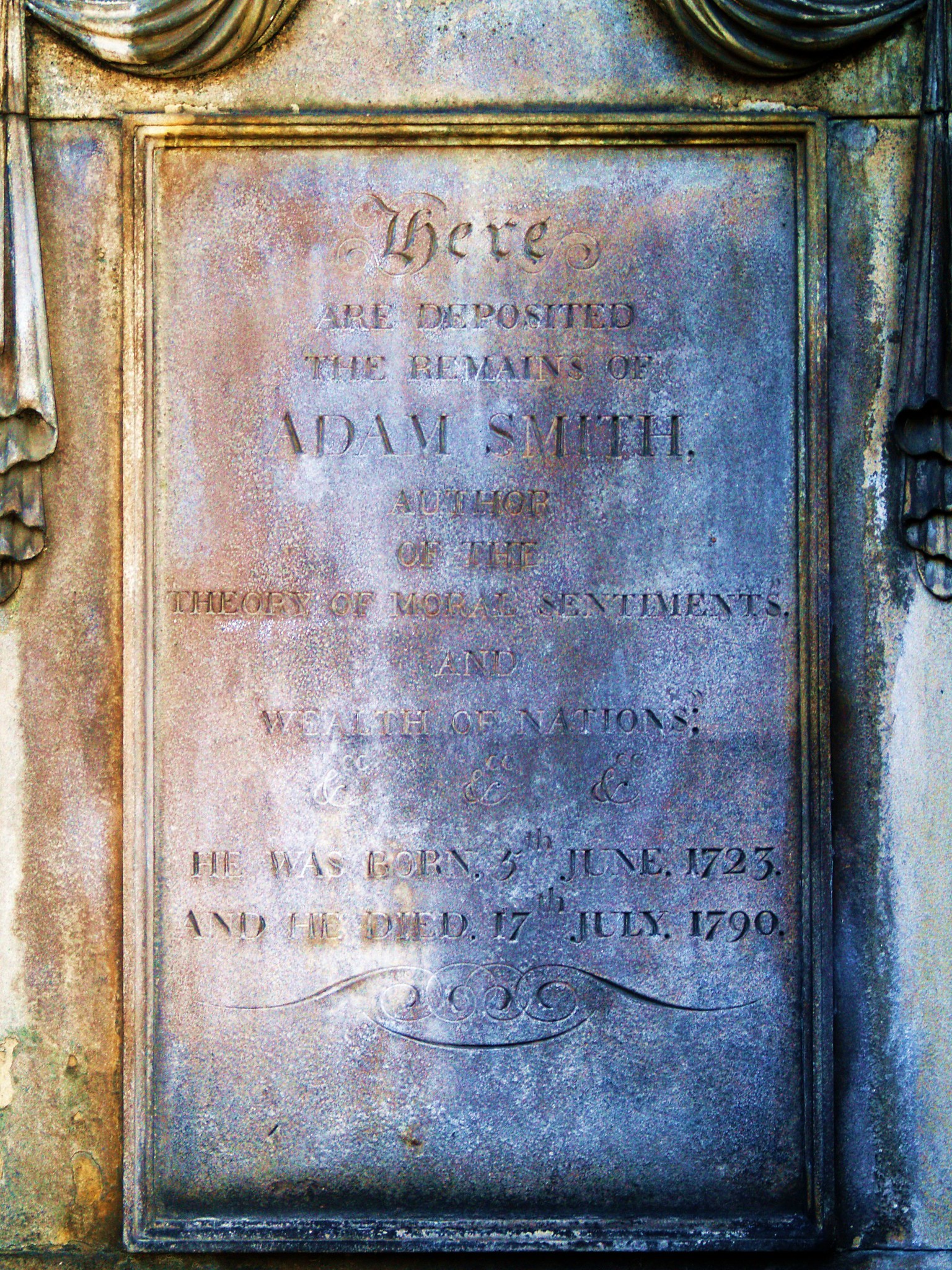