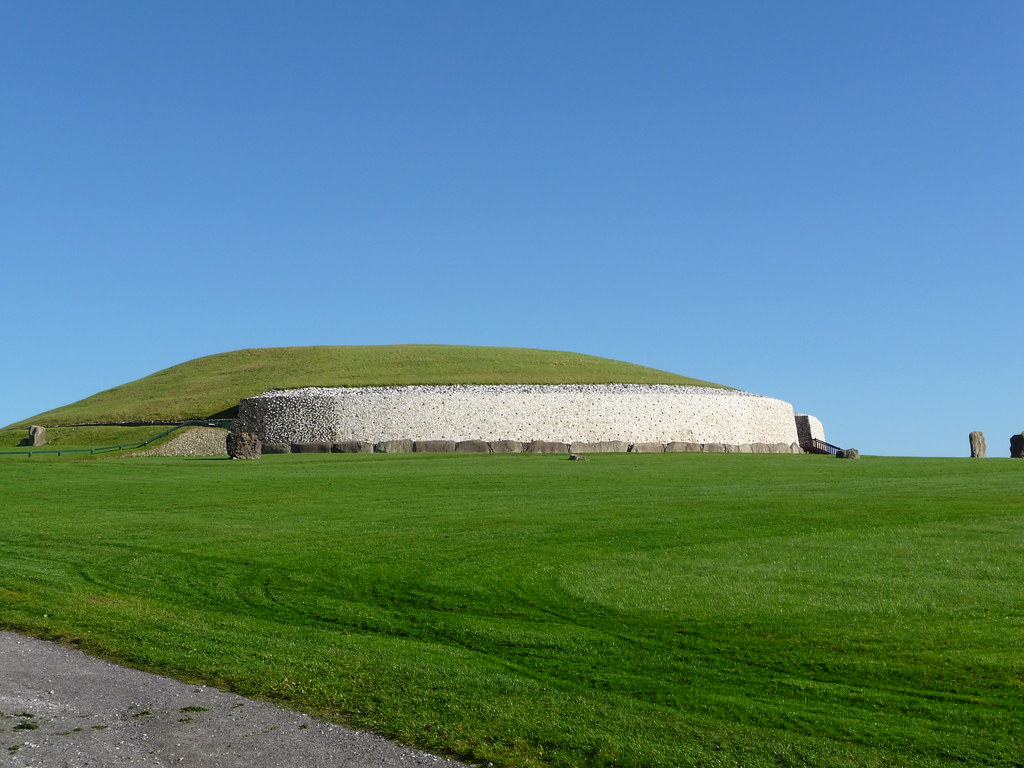 This evening, I am posting information on Newgrange, one of the most significant prehistoric sites in the British Isles. 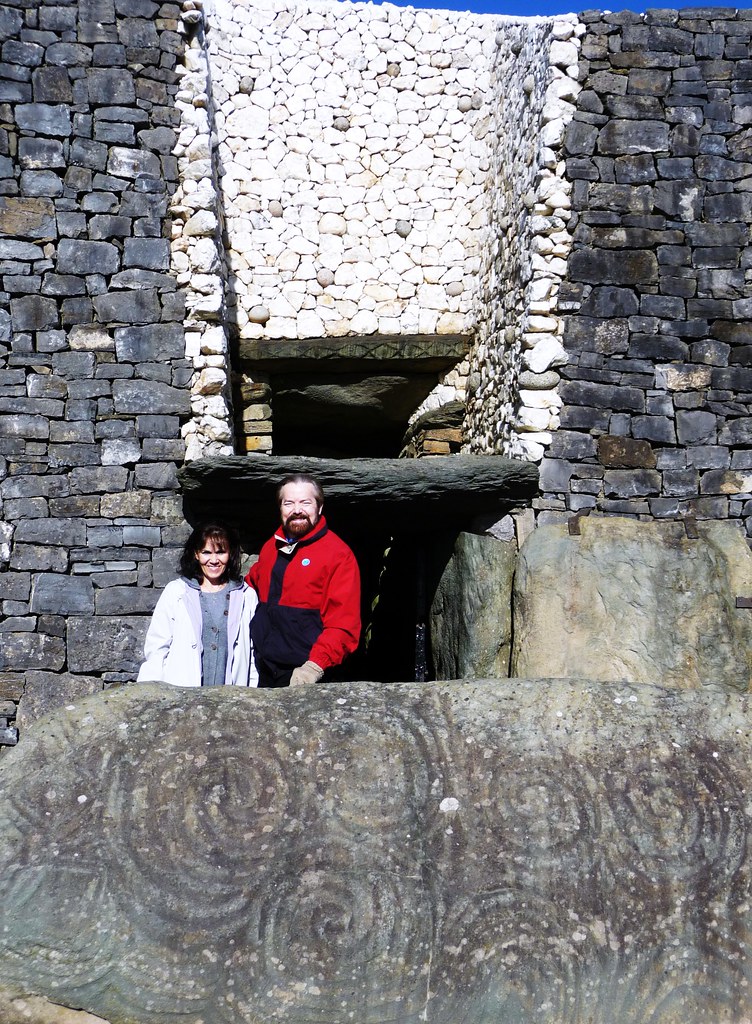 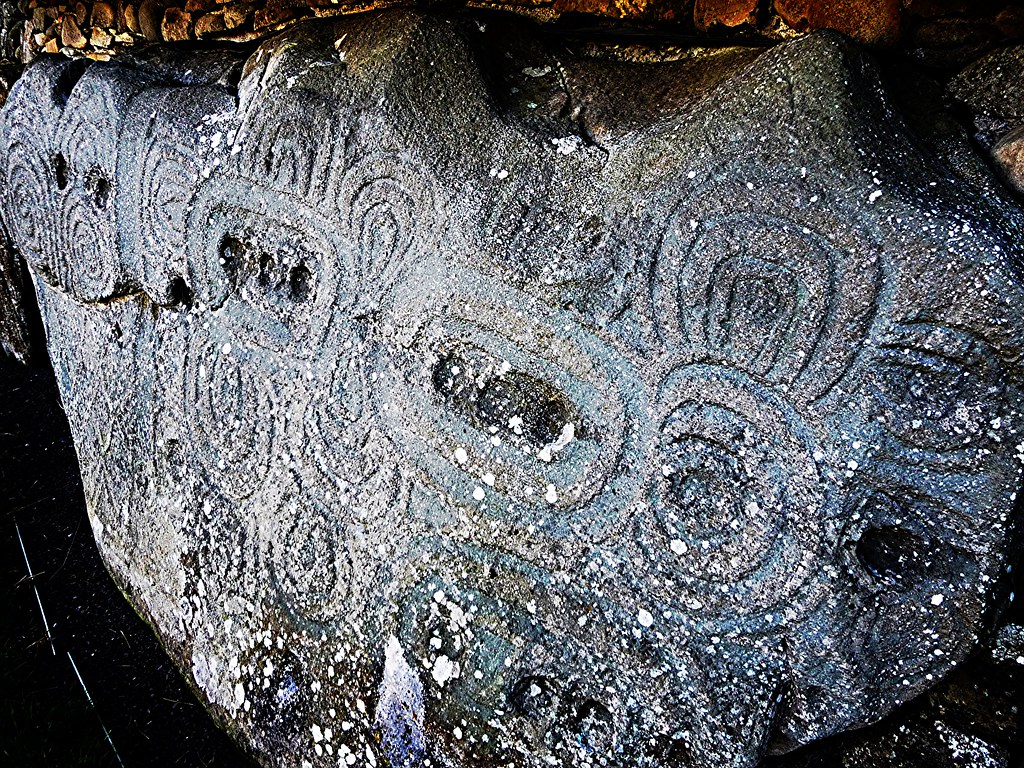 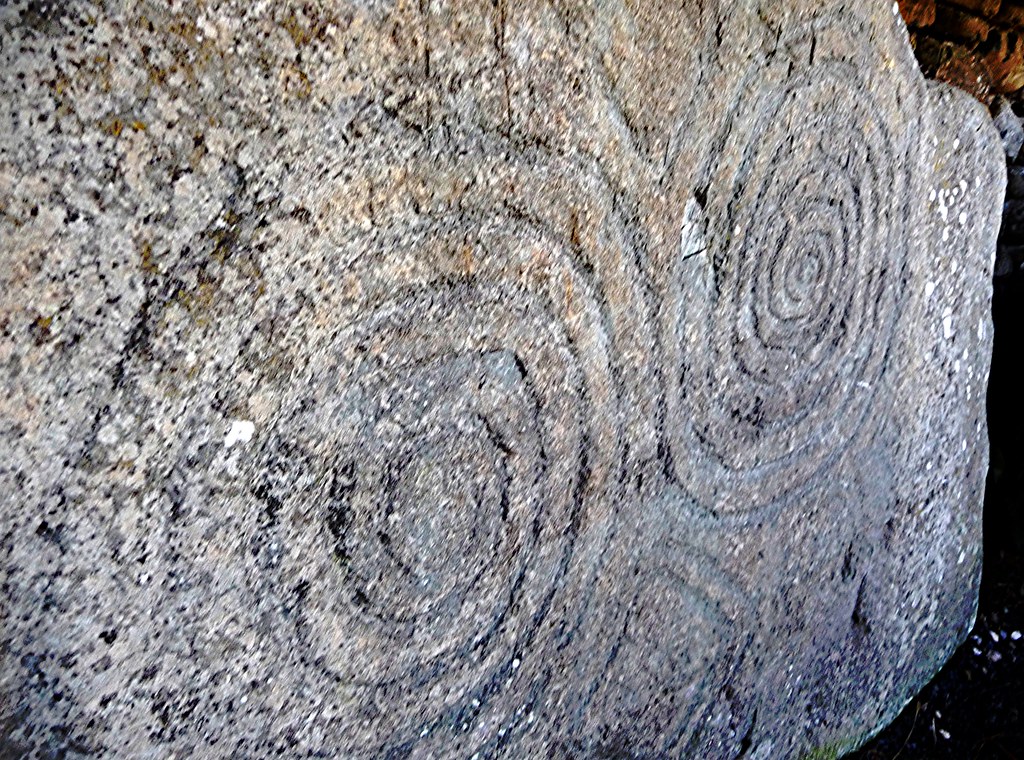 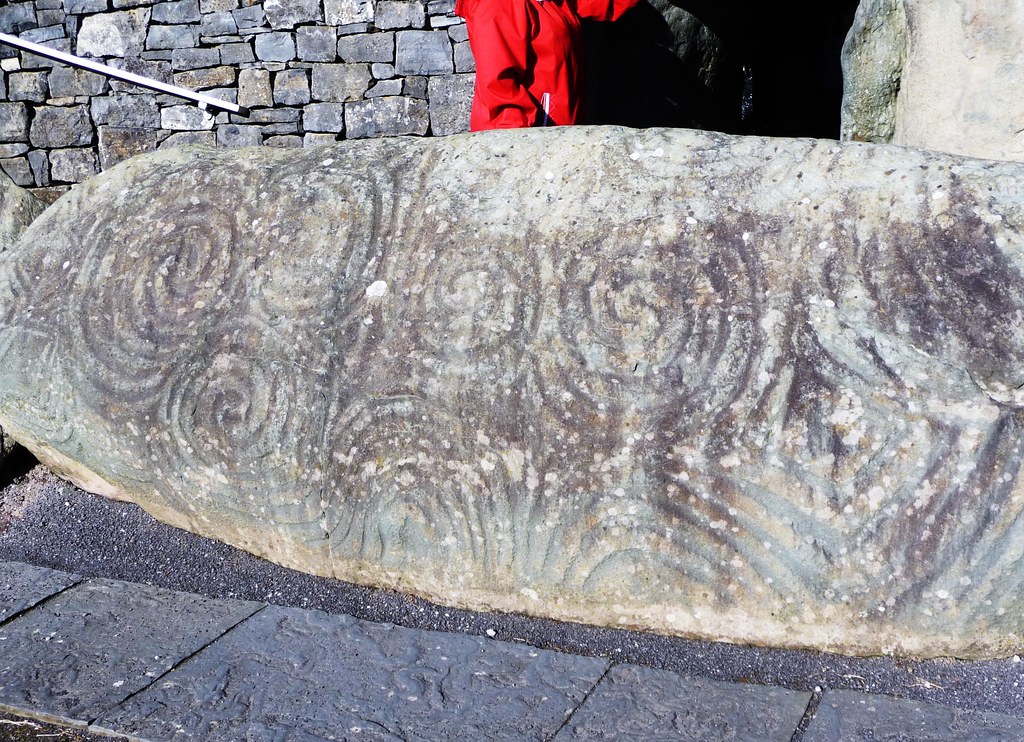