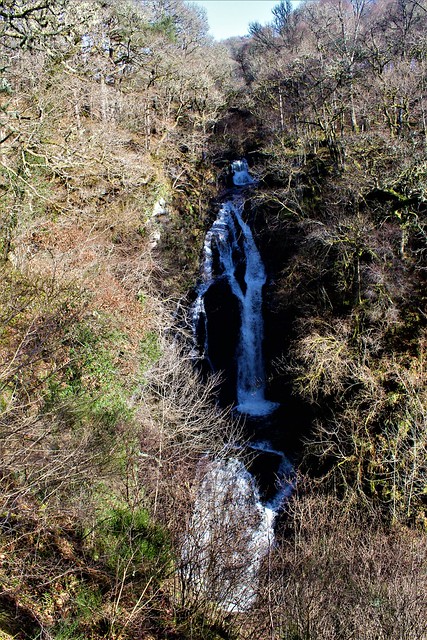 This afternoon, I am posting information on the Black Spout Waterfall at Pitlochry, central Scotland.

Images herein were taken in February 2018.

Here is a video clip of the waterfall.

This waterfall forms part of the Edradour Burn (stream) and has a drop of 200 feet.

Access is via the Black Spout Wood in turn reached via a trail (about half a mile long) which starts opposite the B.P. petrol (gas) station.

The location is of interest to archaeologists and naturalists, viz:

Archaeology
A large, Iron Age (800 BC-43 AD) homestead site is perched on a cliff above the Edradour Burn near to the waterfall. I was a volunteer in the excavation of this site under Perth & Kinross Heritage Trust between 2005-2009.

Nature
Here can be found many species of fauna including Roe Deer, Red Squirrels, Foxes, Voles, Mice and Moles. 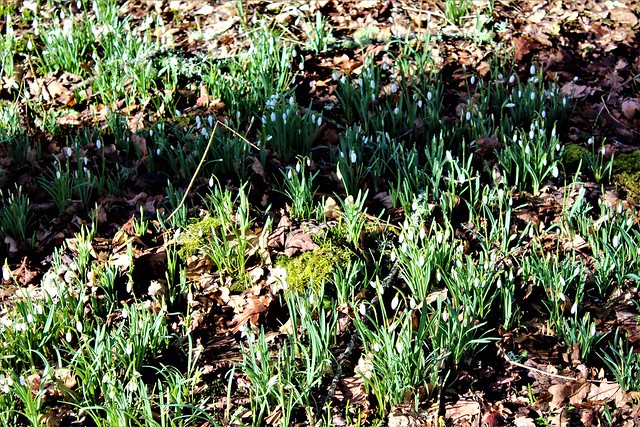 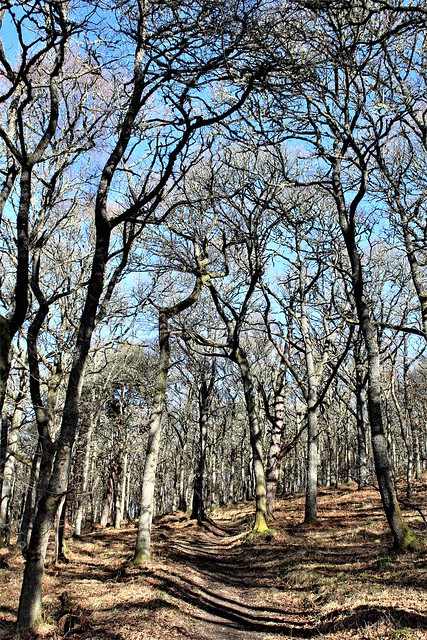 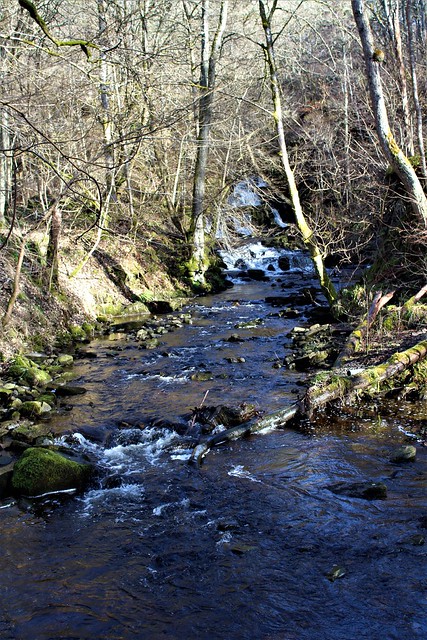 The Atholl Palace Hotel is situated close to the wood. 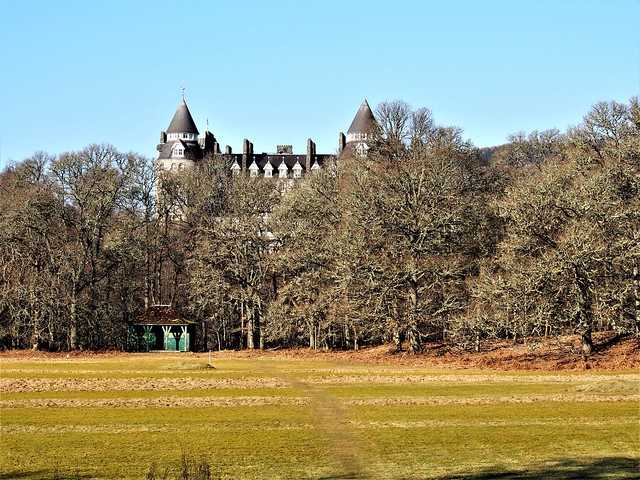 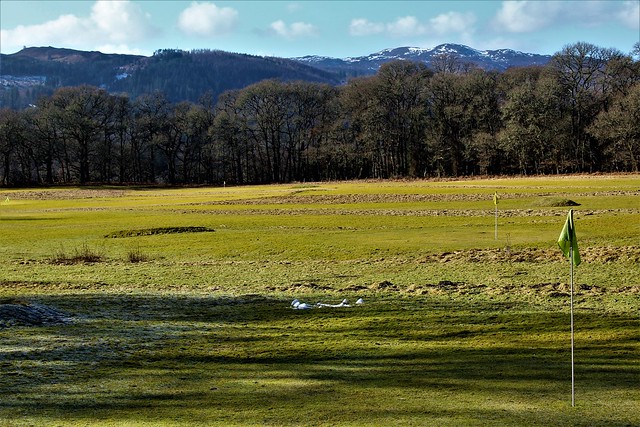 Here are images of Pitlochry taken during the quiet, winter period. 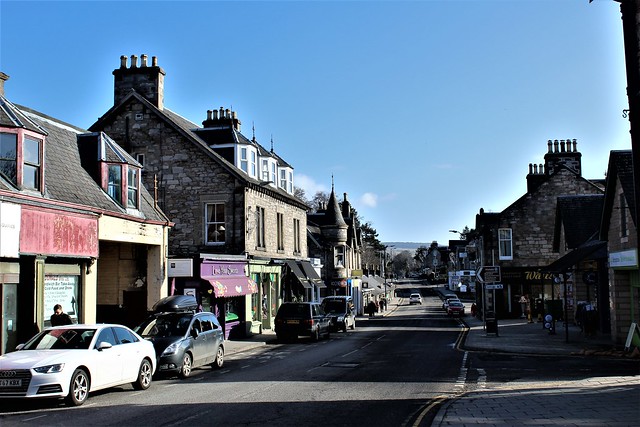 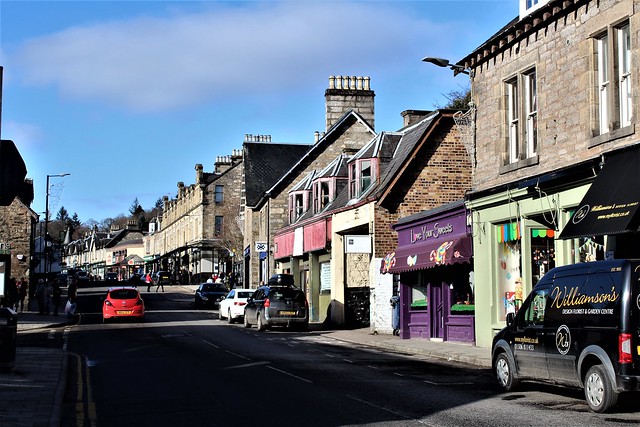