The Roman Baths at Bath, England, a near 2000 year old site. 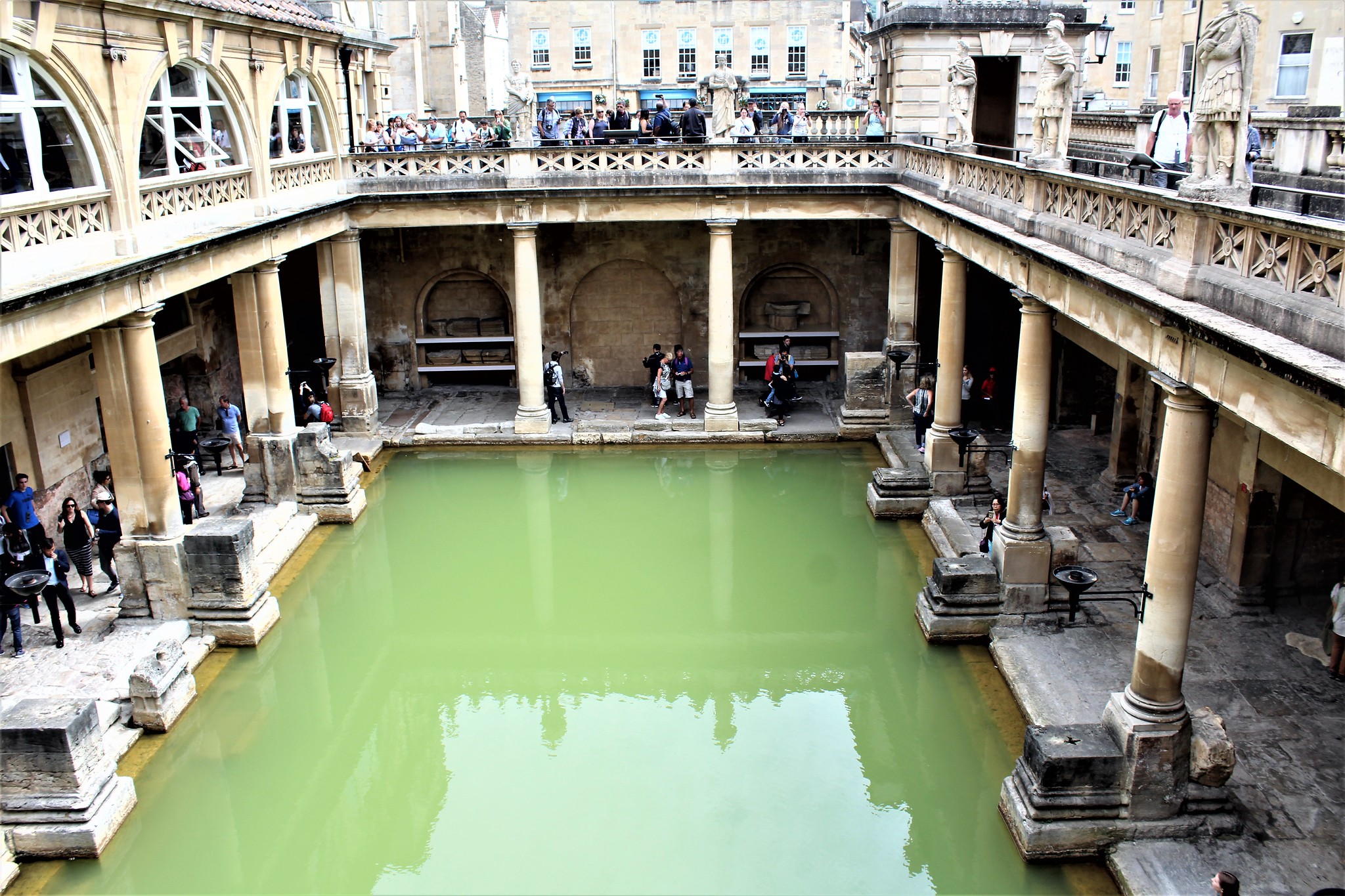 This evening, I am posting information on one of the finest spas of the ancient world and which now forms part of a World Heritage Site.

The Roman Baths at Bath, S.W. England, were originally constructed around AD 60 and were in use through to the end of Roman rule in AD410, possibly longer. 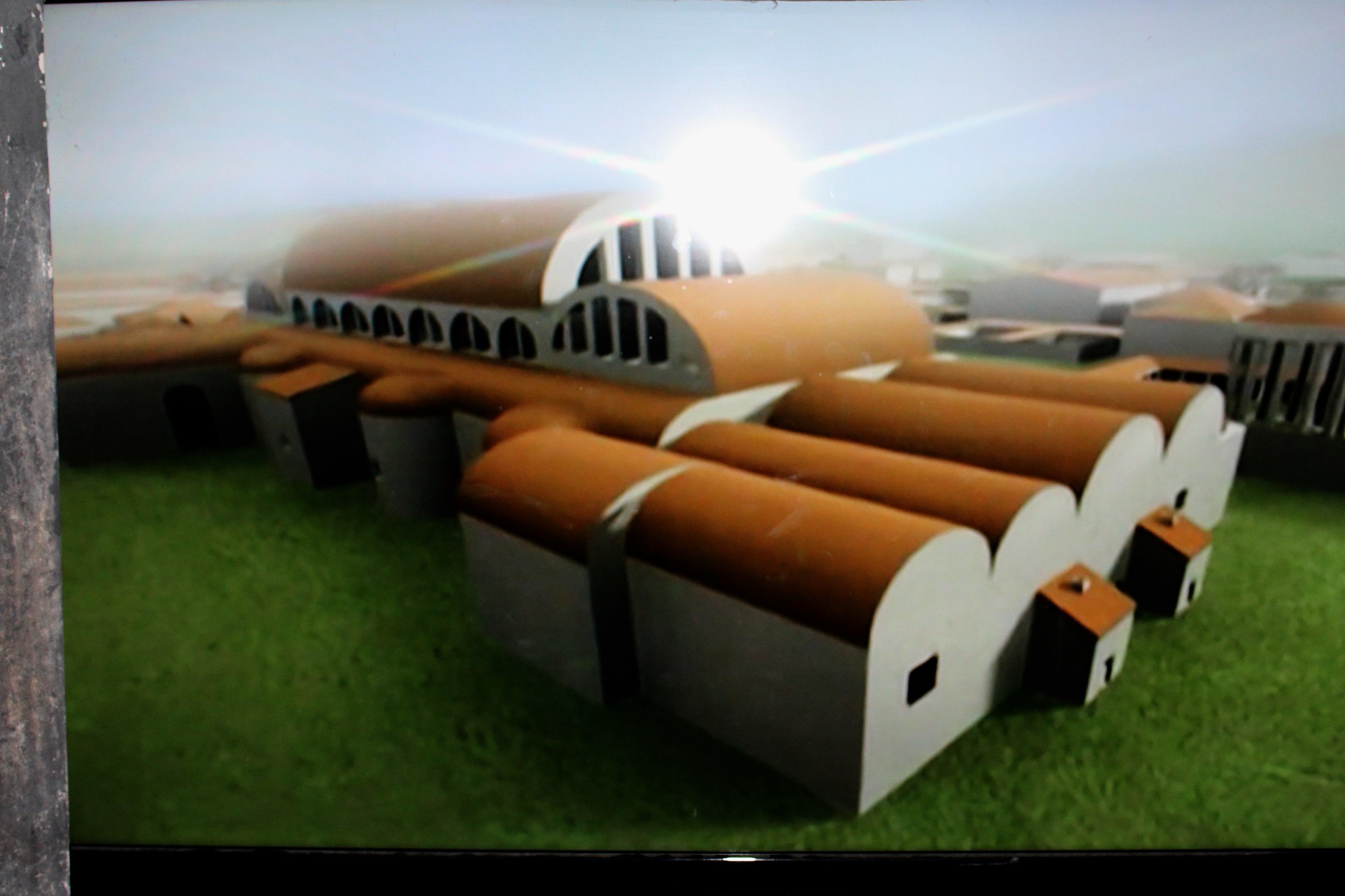 Key features of the site are: 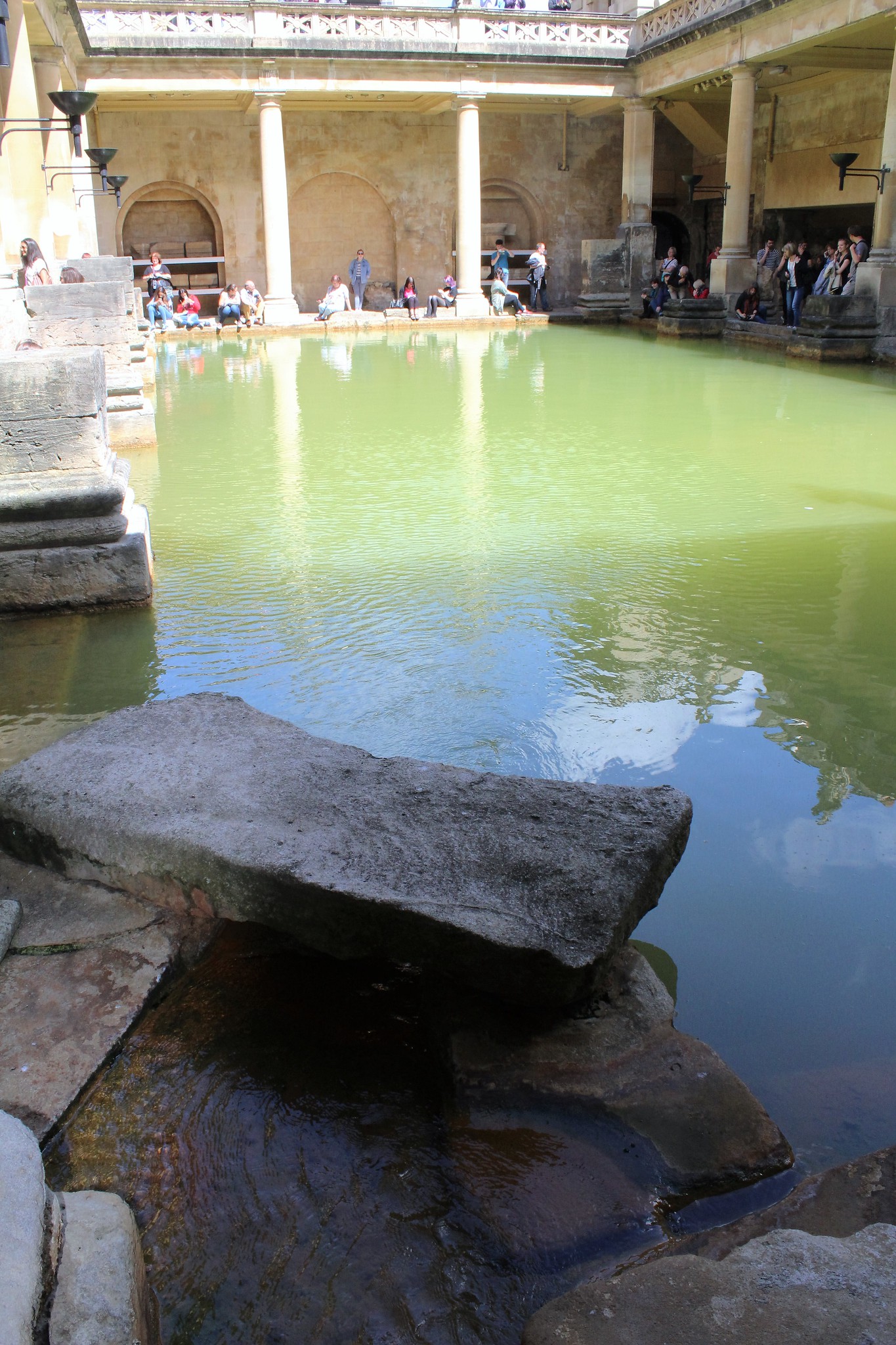 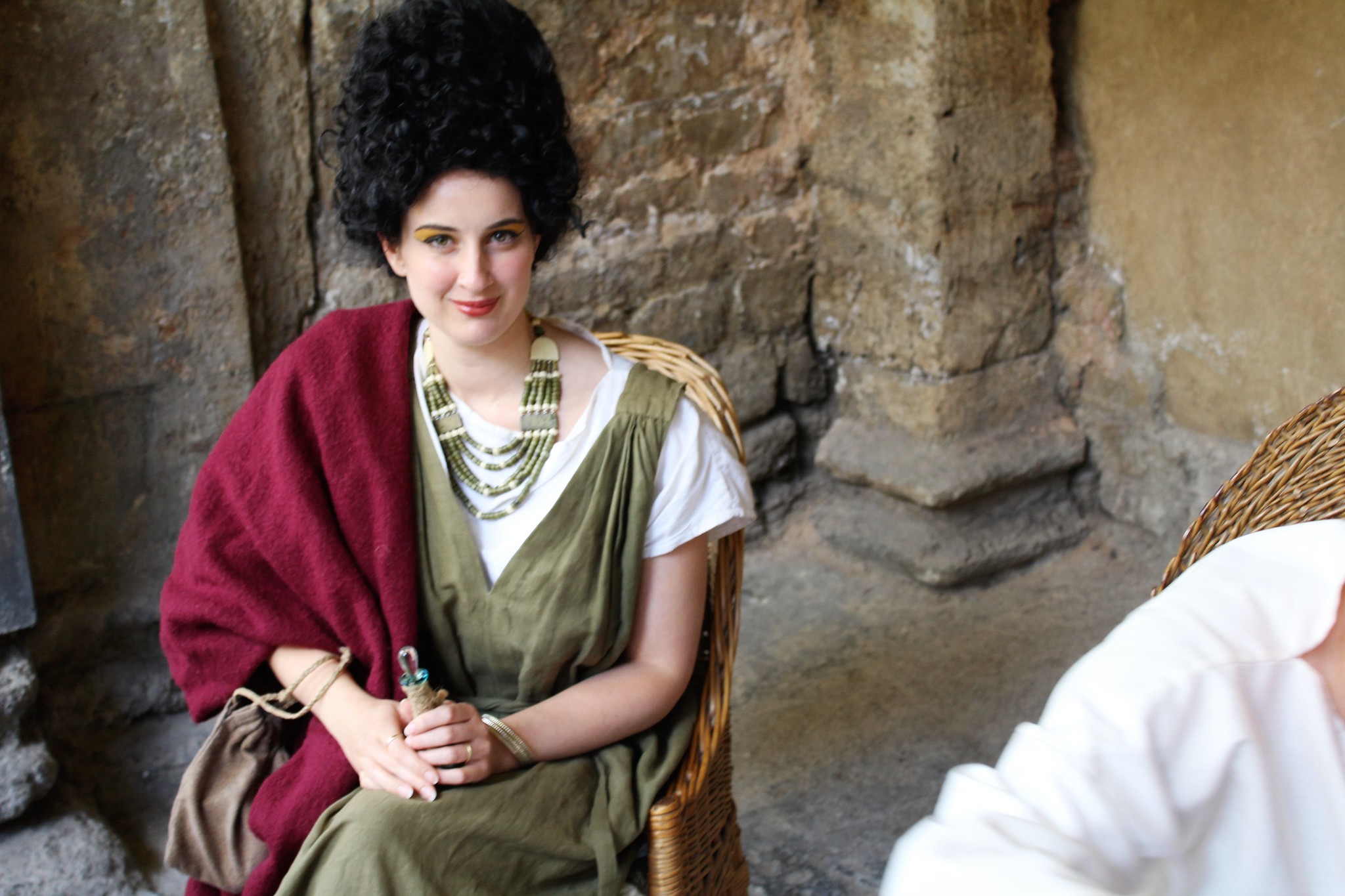 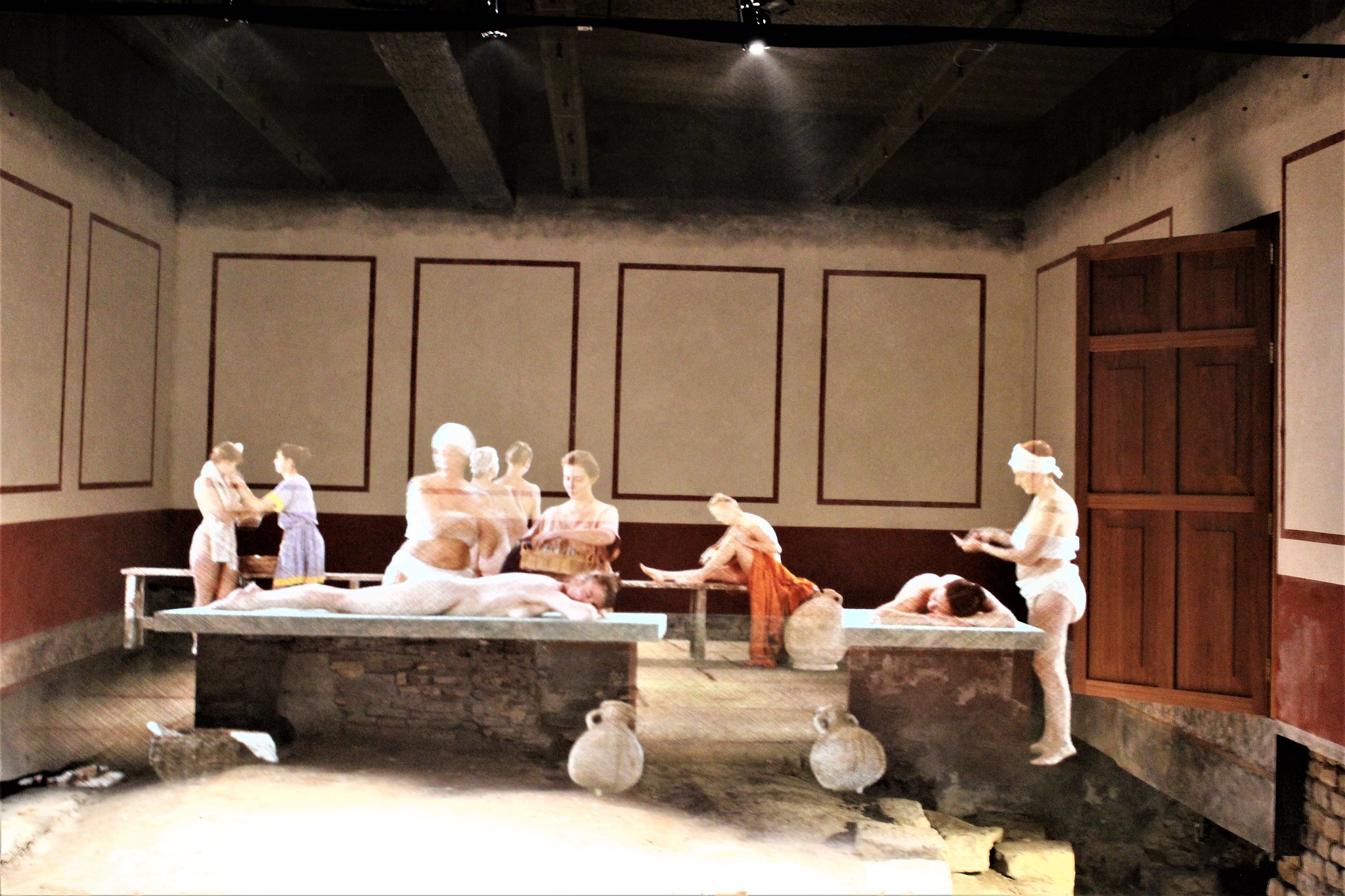 Latin inscription from the Roman period 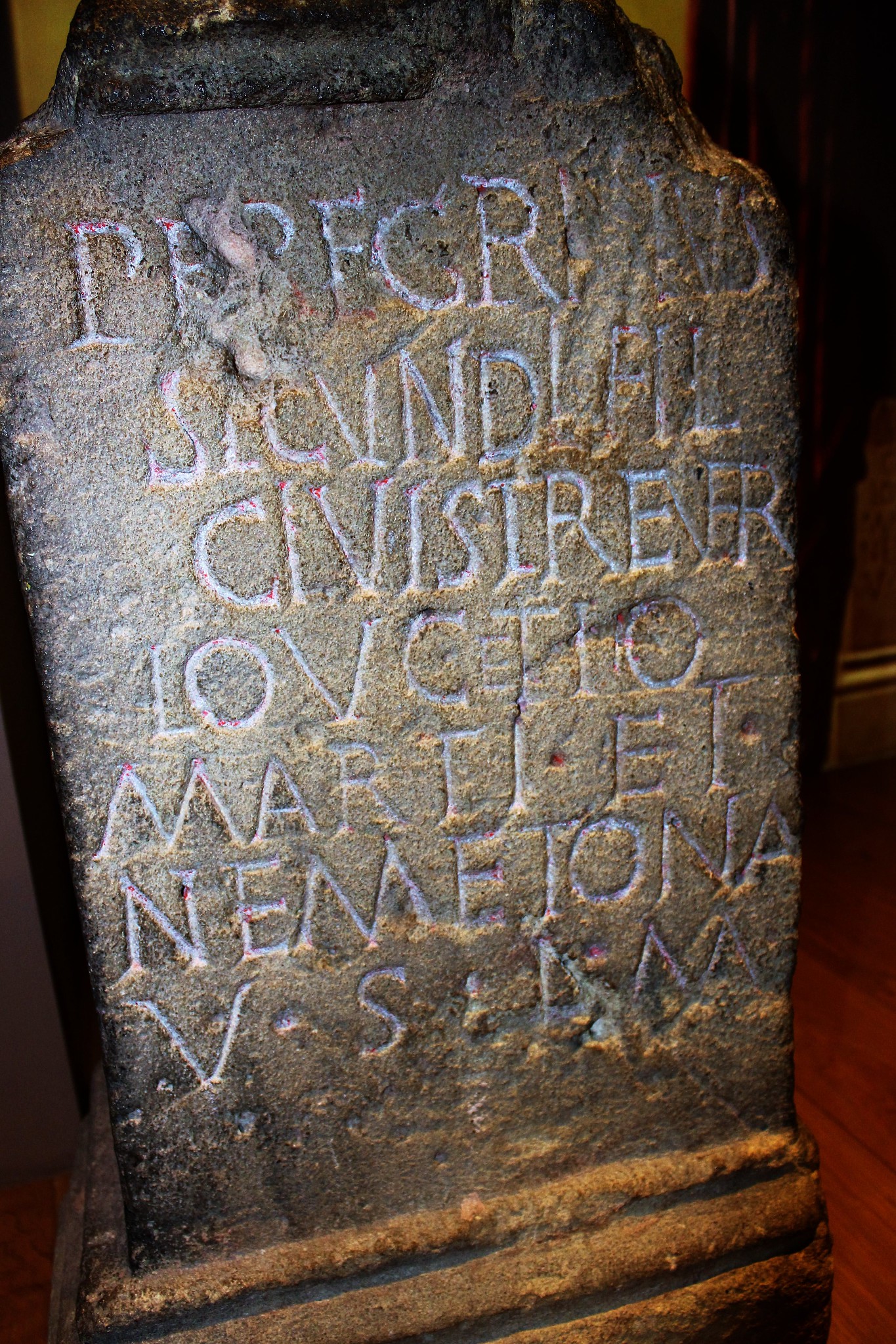 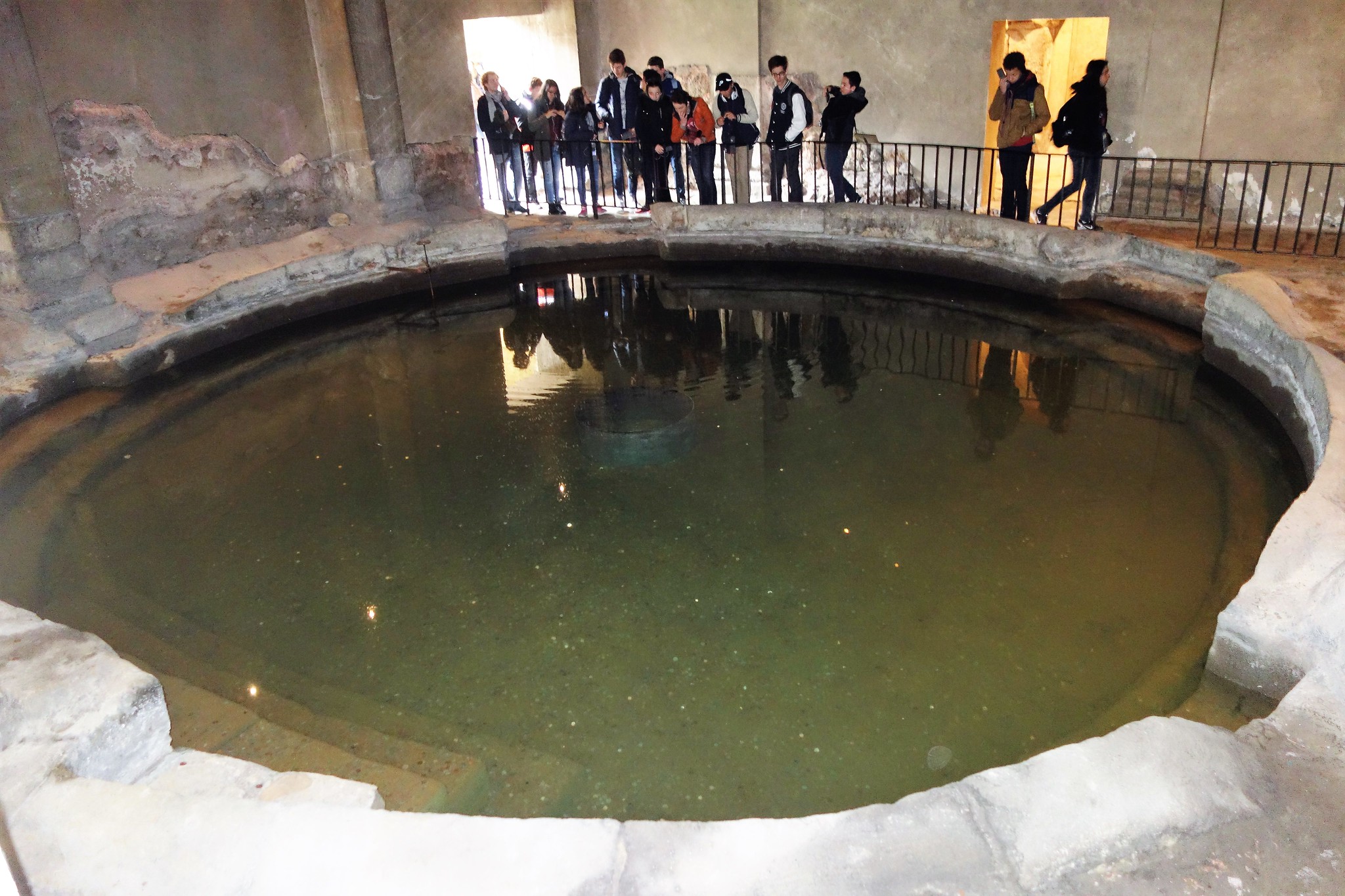 Image of the head of goddess, Minerva which was found at the site 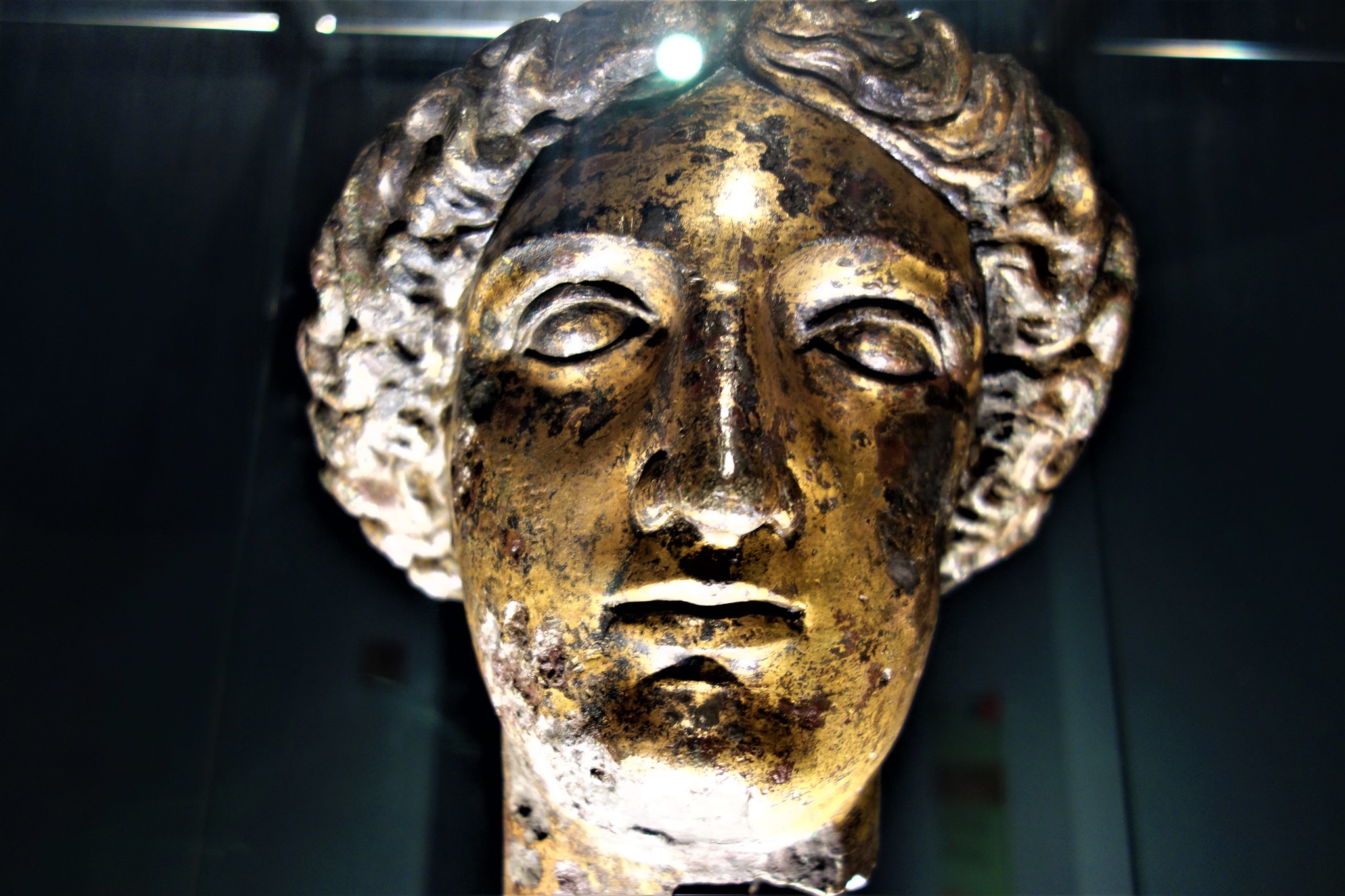 Bath can be accessed from London within a day.
Bath Roman Baths