Badbea: A ruined 'Clearance' village in the Scottish Highlands 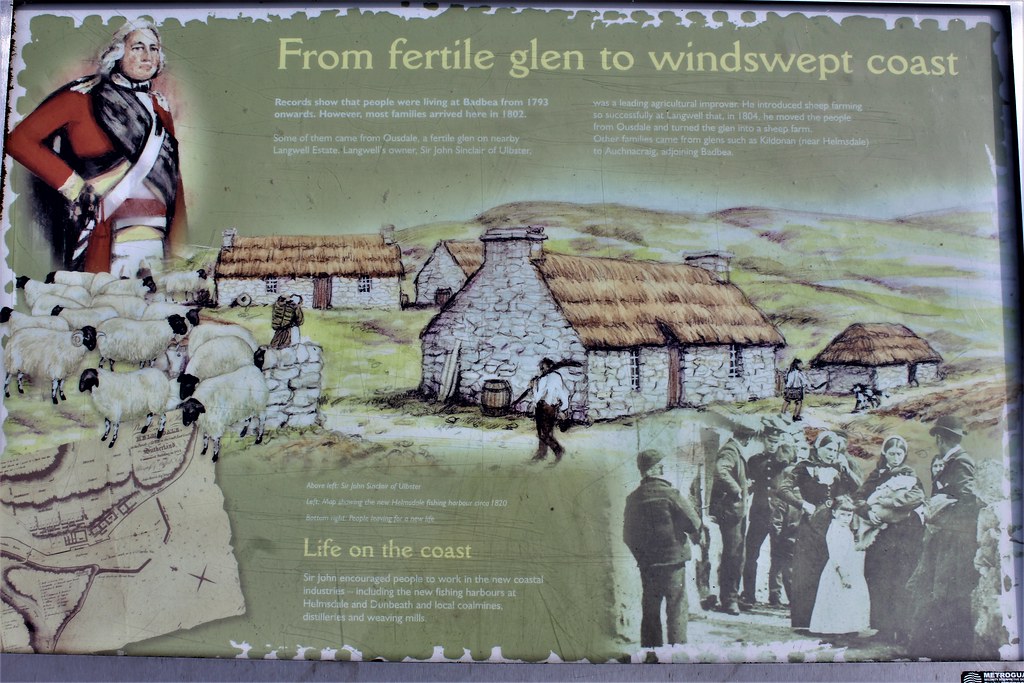 Artist’s impression of a Highland village contemporary with the Clearances.

This evening, I am posting information on a tangible connection with the Highland Clearances, 1750-1850 when the old Scottish clan land system was disbanded and thousands of Highlanders were ejected from their homes to make way for large-scale sheep farming. Many of the dispossessed emigrated to Canada, United States and Australasia.

Badbea is one of the few ruined villages which are easily accessible to the public, being located close to the A9 highway, north of Helmsdale, on the cliff tops of Berriedale on the east coast of Caithness in the Scottish Highlands. 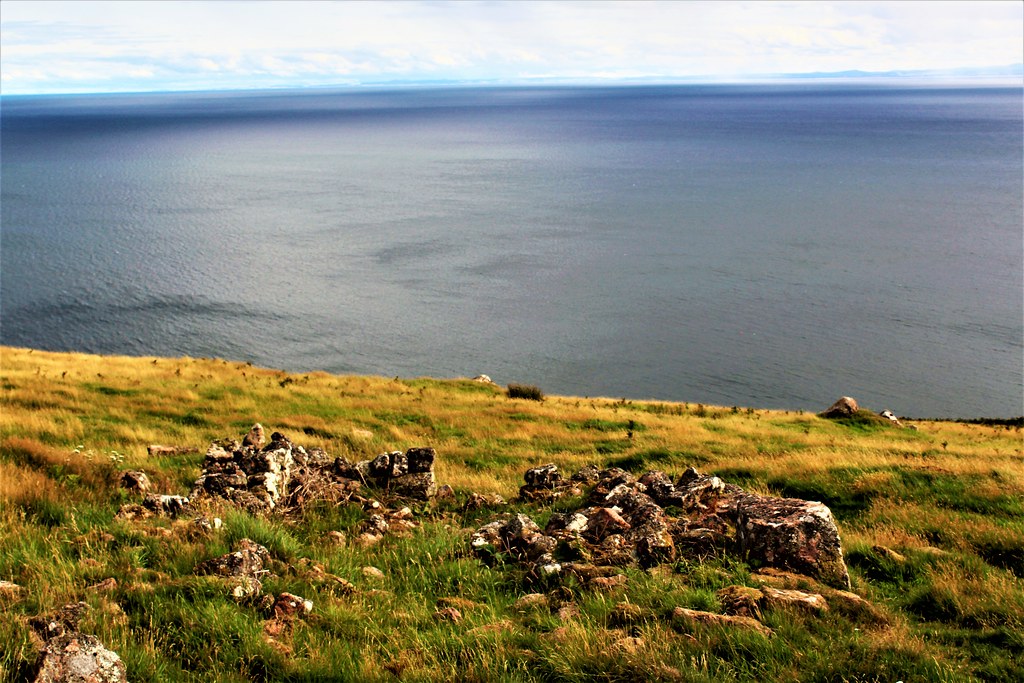 View east across the North Sea from Badbea

Badbea was occupied from around 1770 to 1911. A brief chronology is as follows: 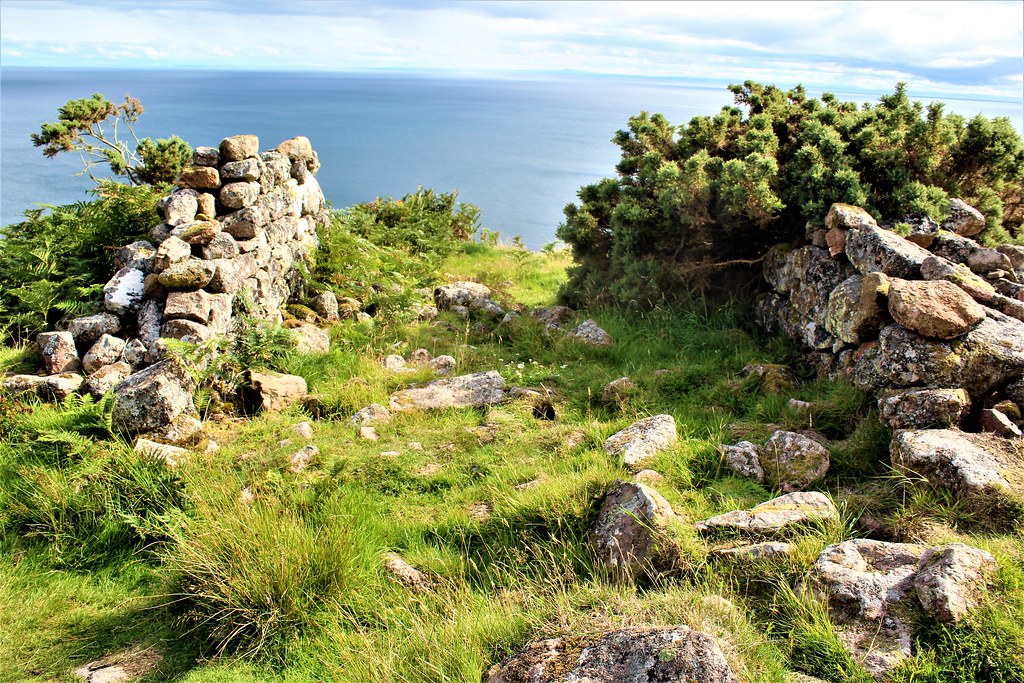 At the site is a large stone monument which records names of families at Badbea including: 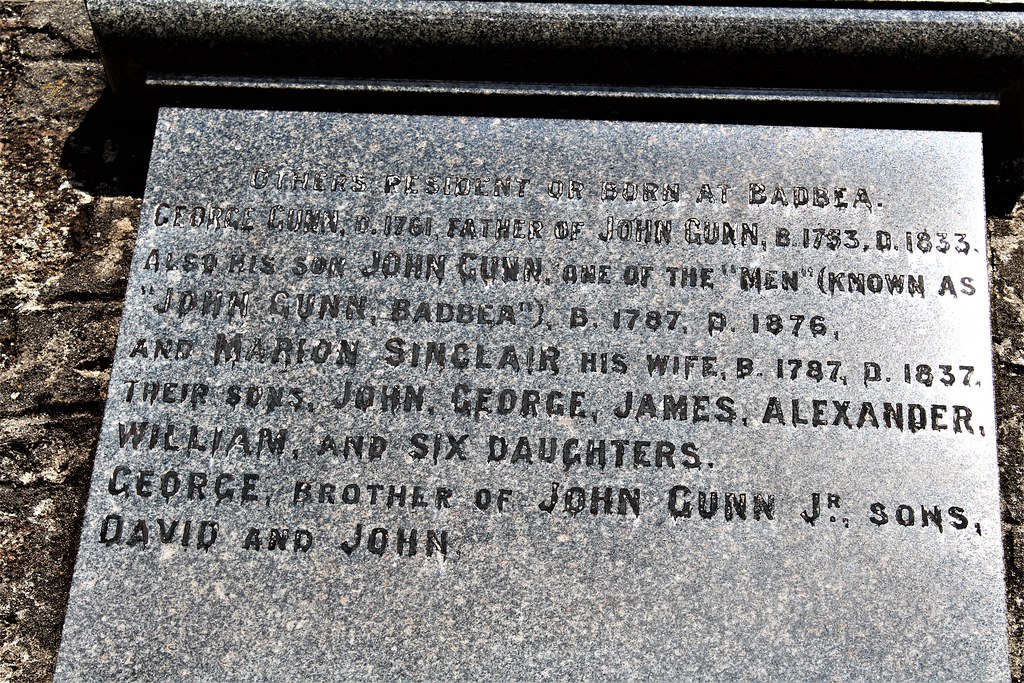 One of the memorials to past residents. 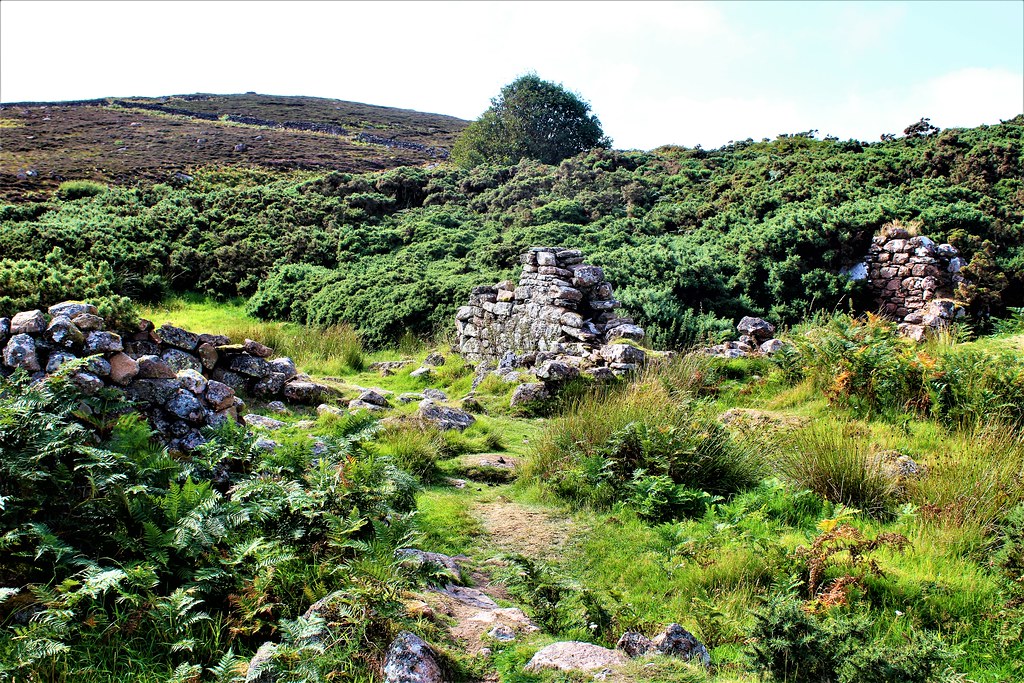