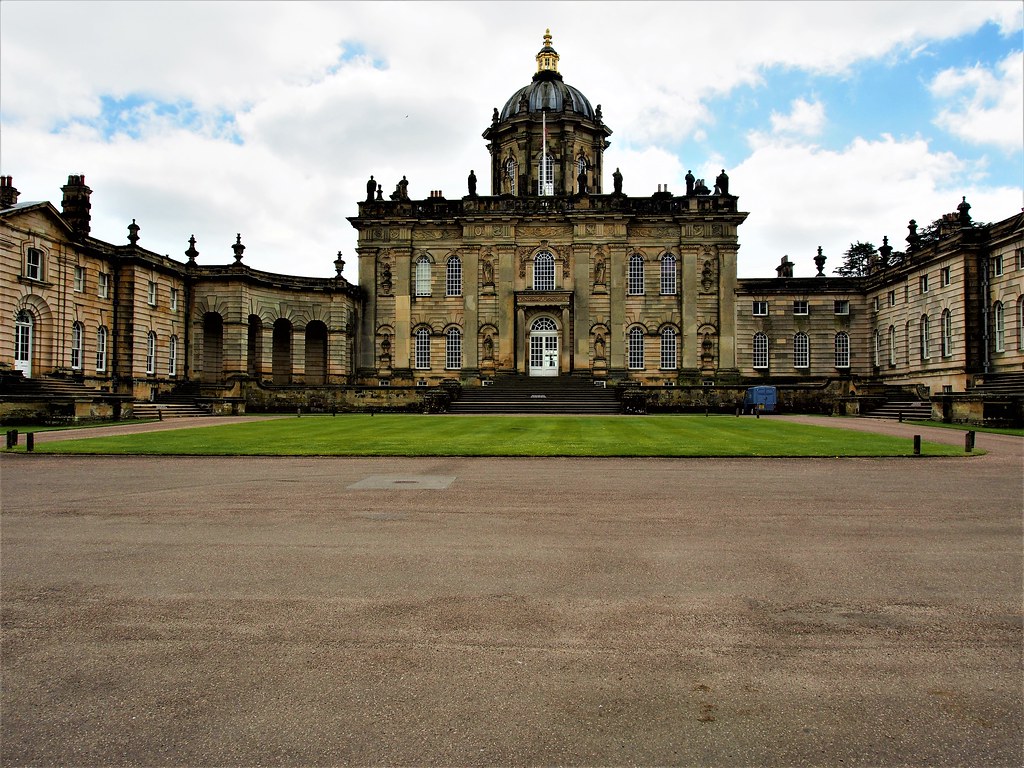 Castle Howard, is about sixteen miles N.E. of the city of York in northern England.This name is actually a misnomer because, although built on site of a former military castle, the building was never designed for military or defensive purposes. Today, Castle Howard ranks as one of Britain’s finest historic houses. 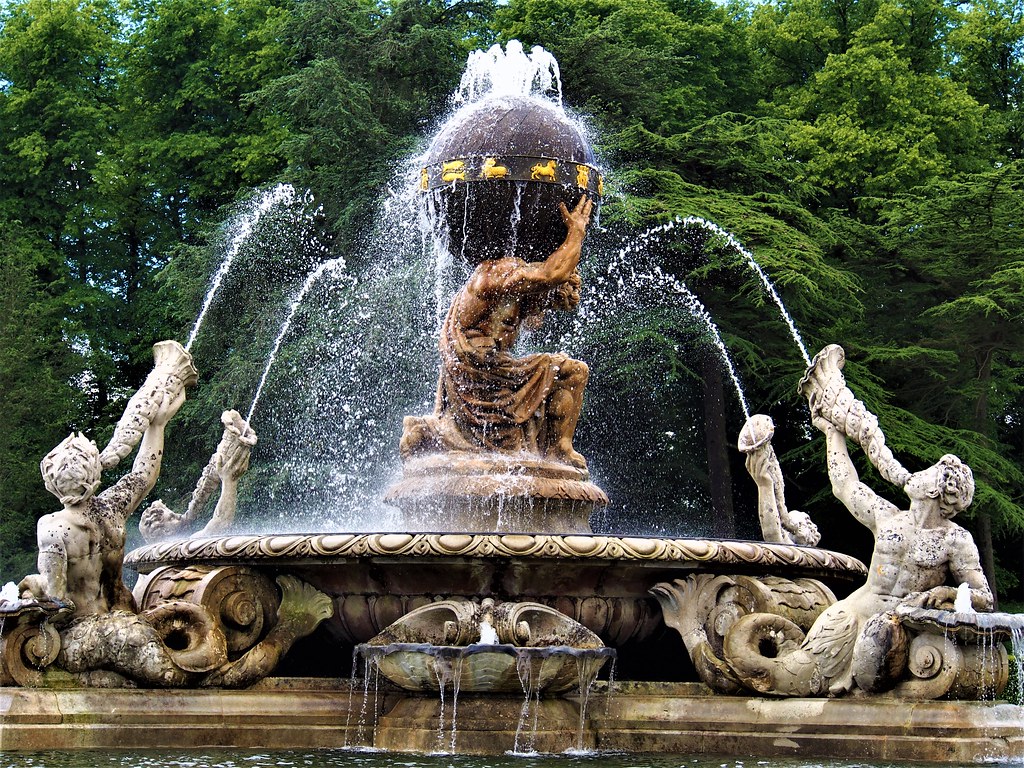 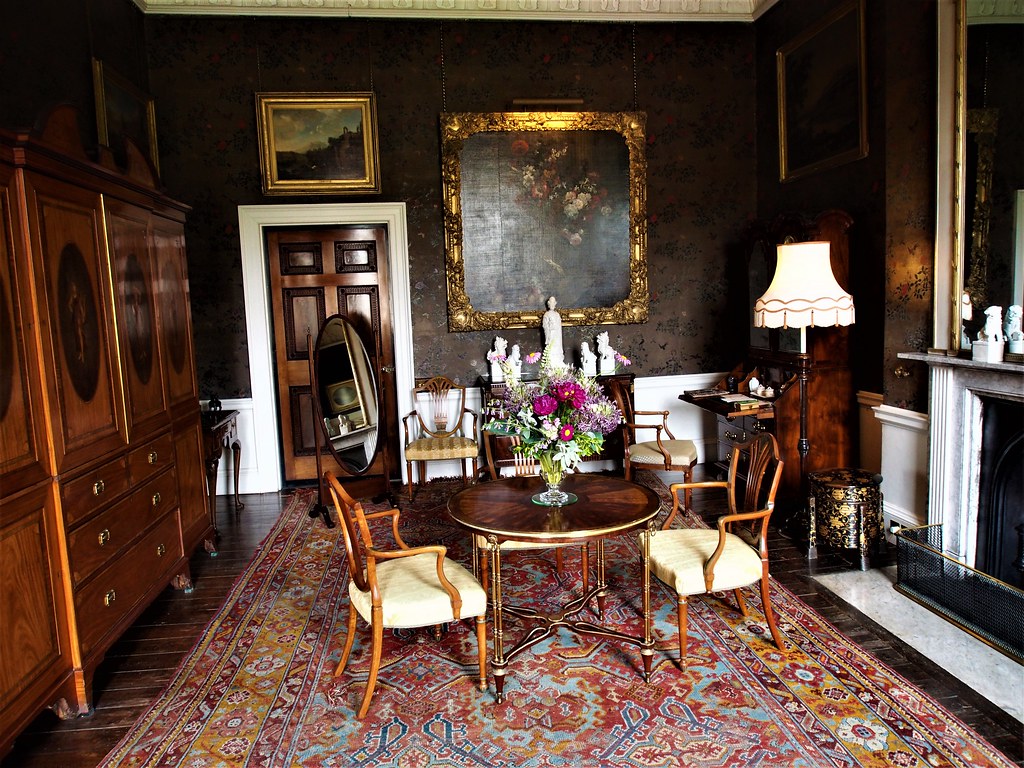 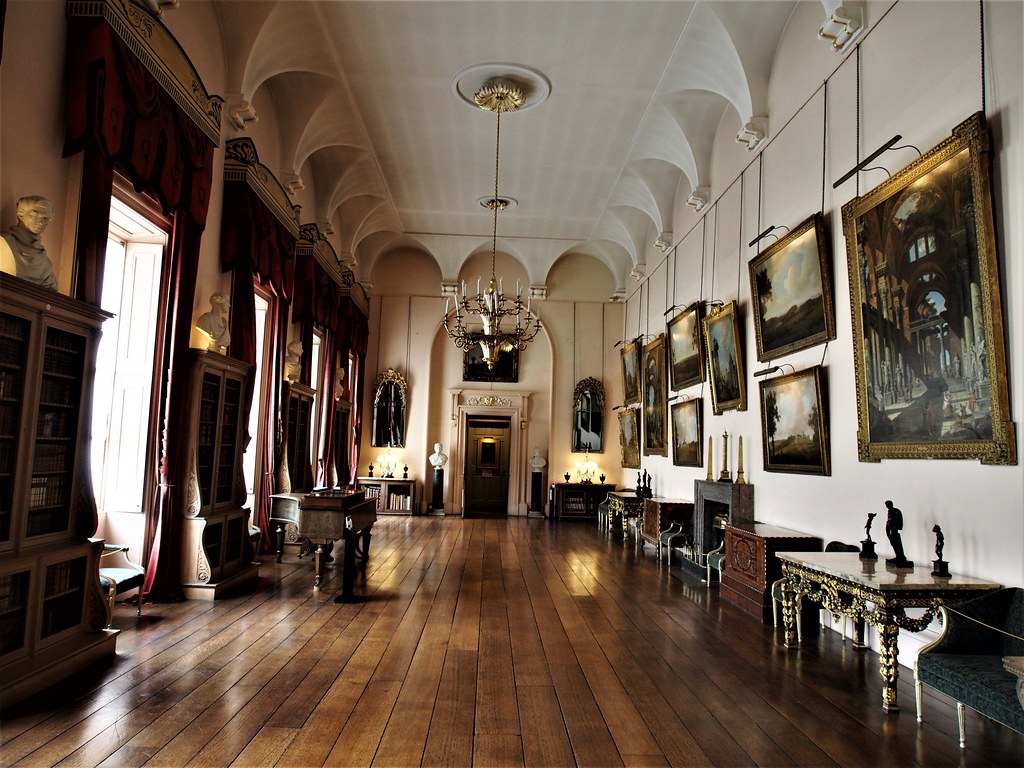 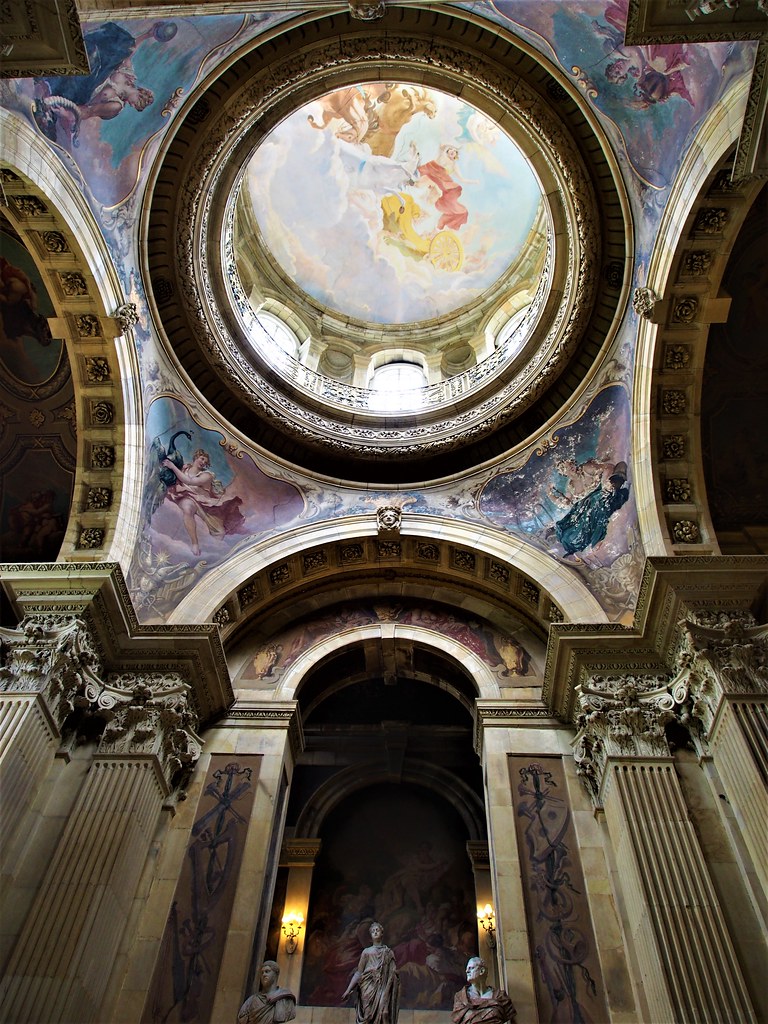 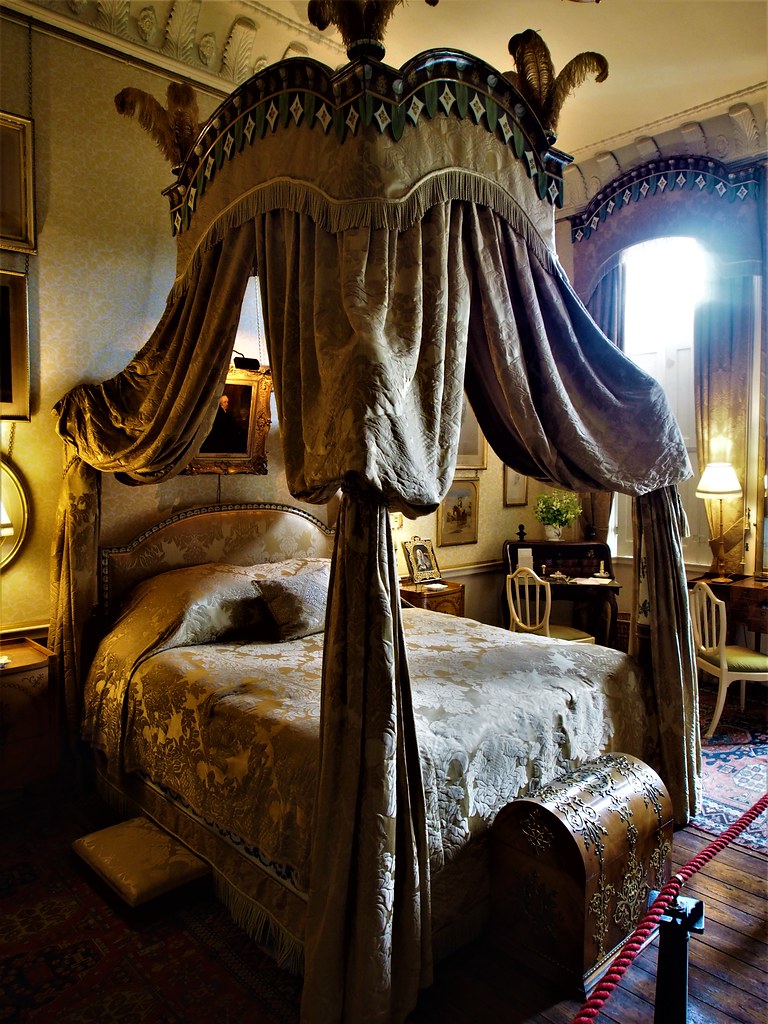 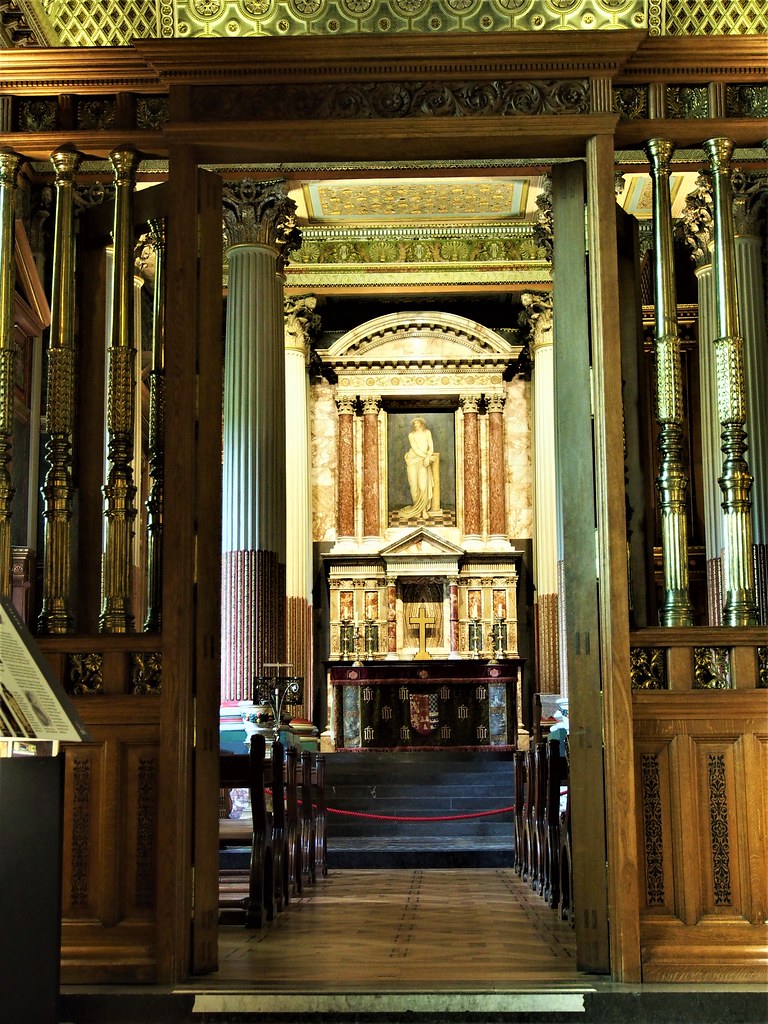 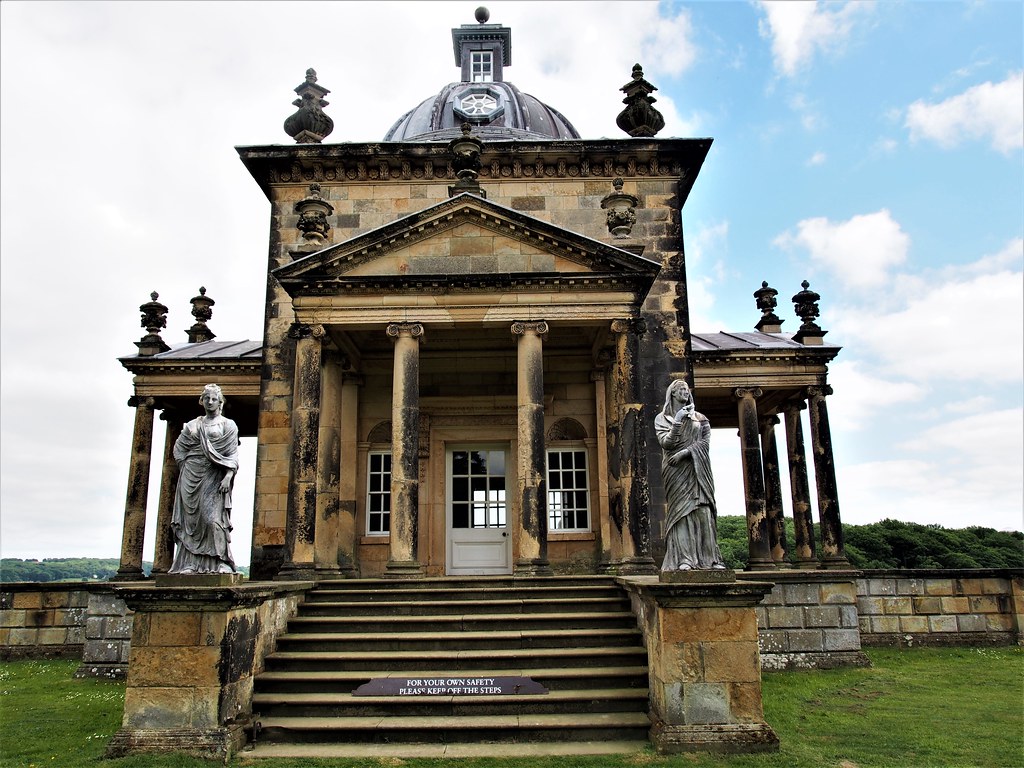 Temple of Four Winds in landscape 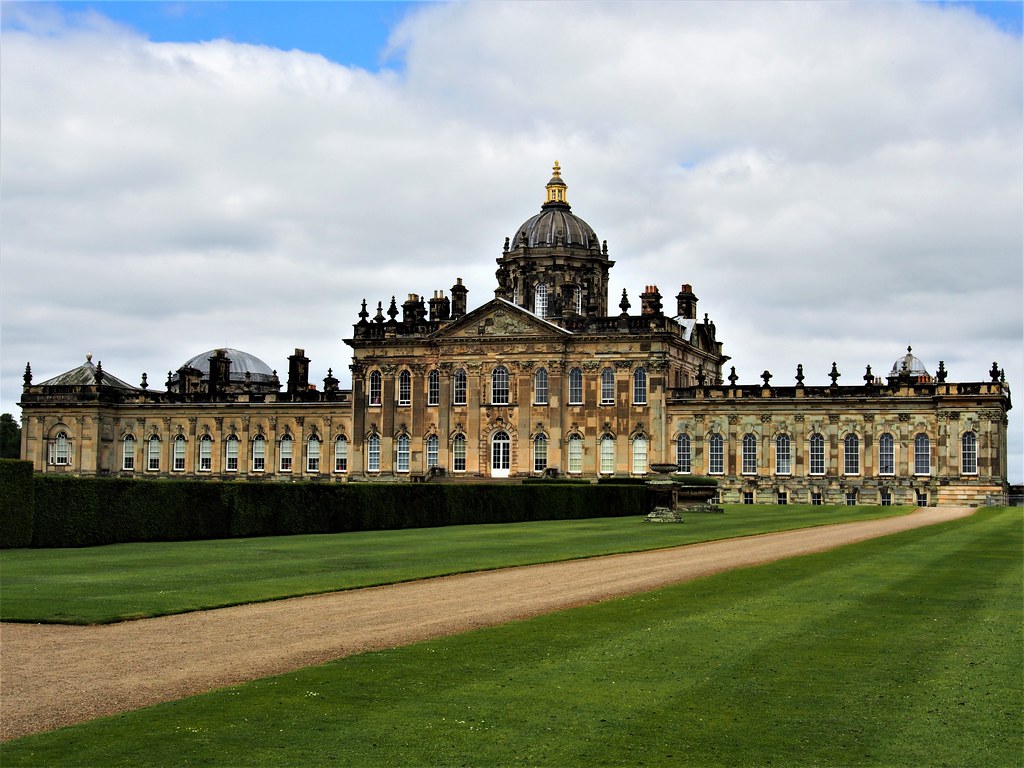 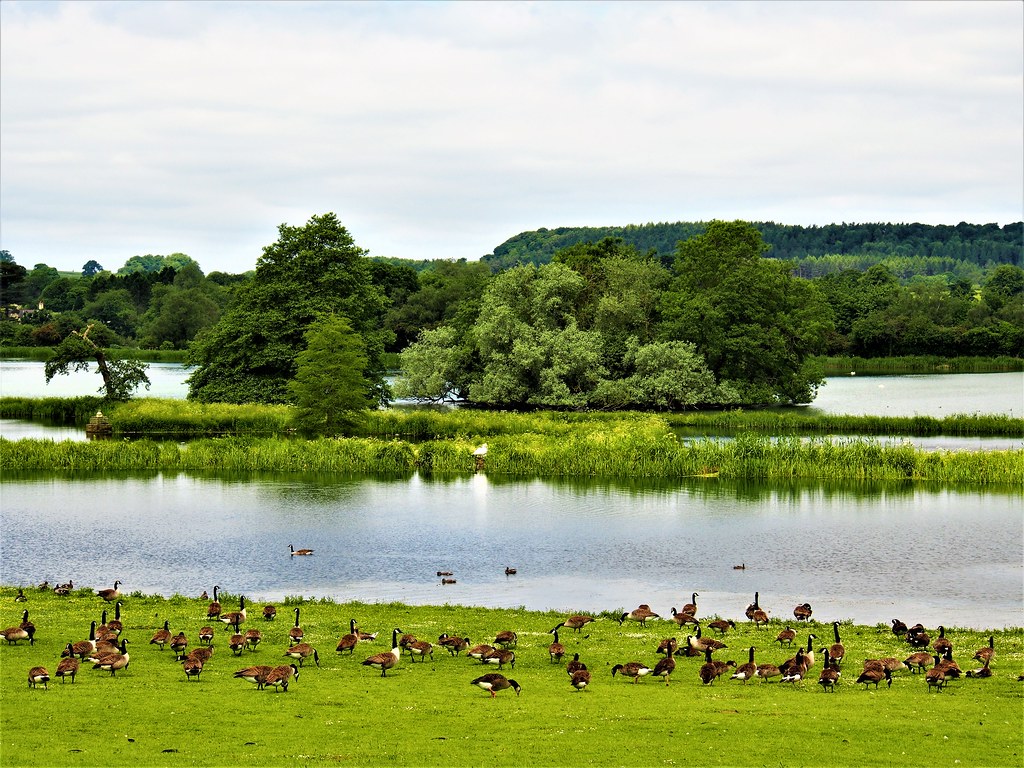