Dunskey Castle: An abandoned castle connected with the Adairs of Kinhilt. 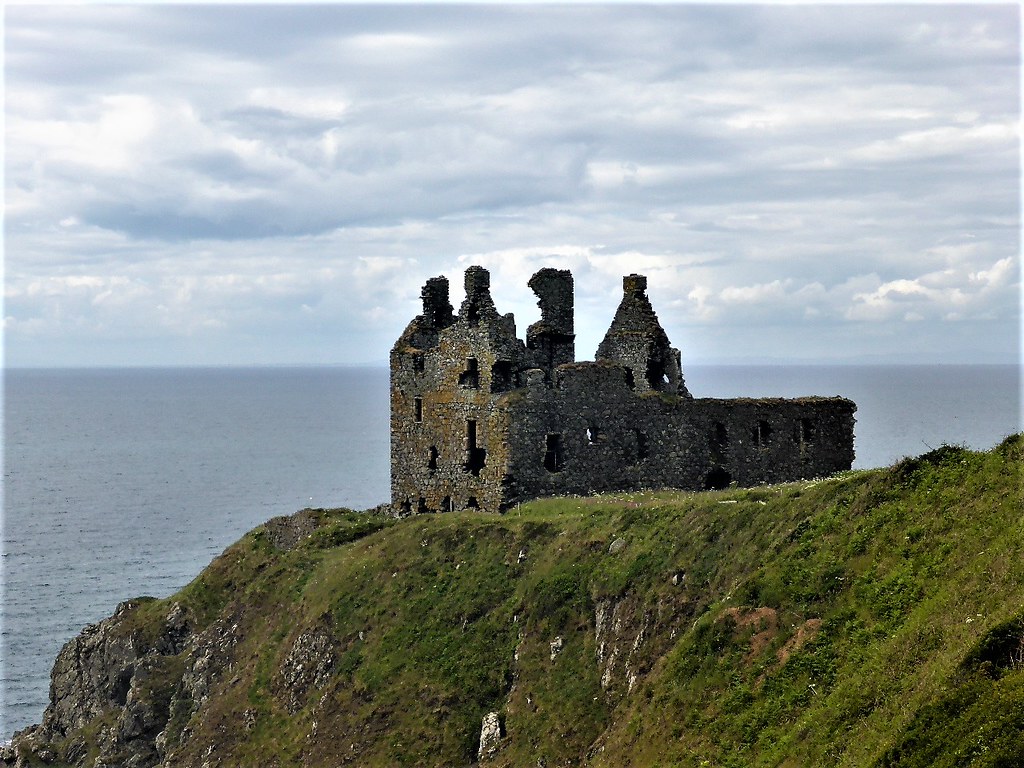 This evening, I am reporting on Dunskey Castle which is located in Wigtownshire on the coastal footpath near Portpatrick, about one hundred miles south of Glasgow in the West of Scotland. 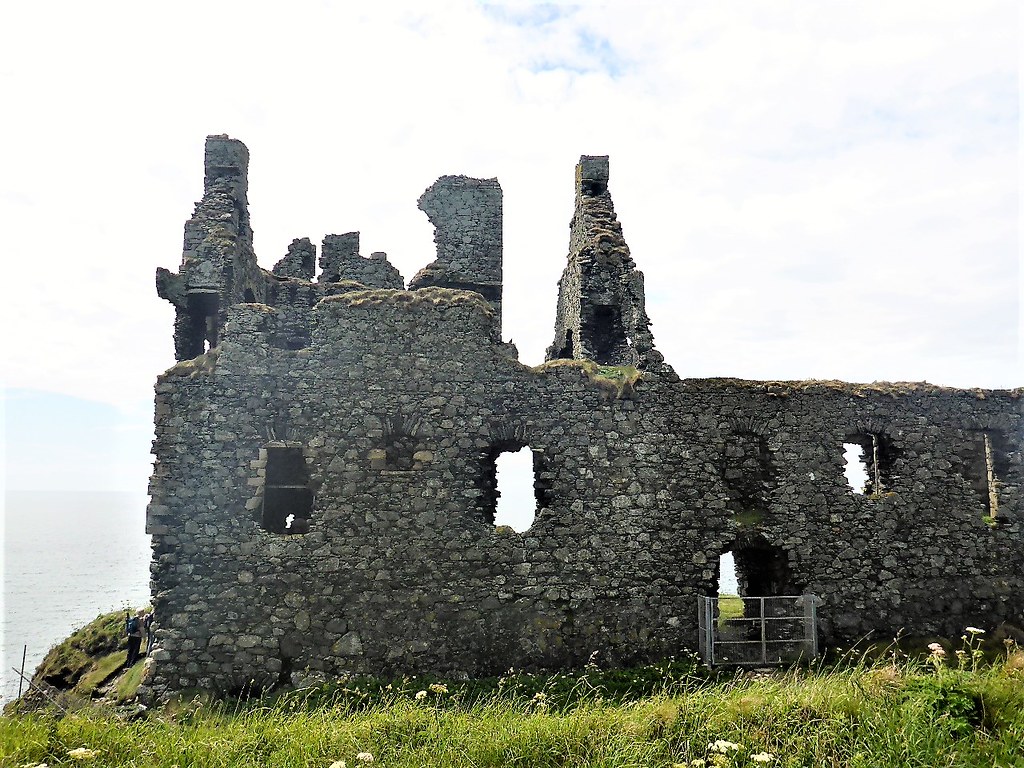 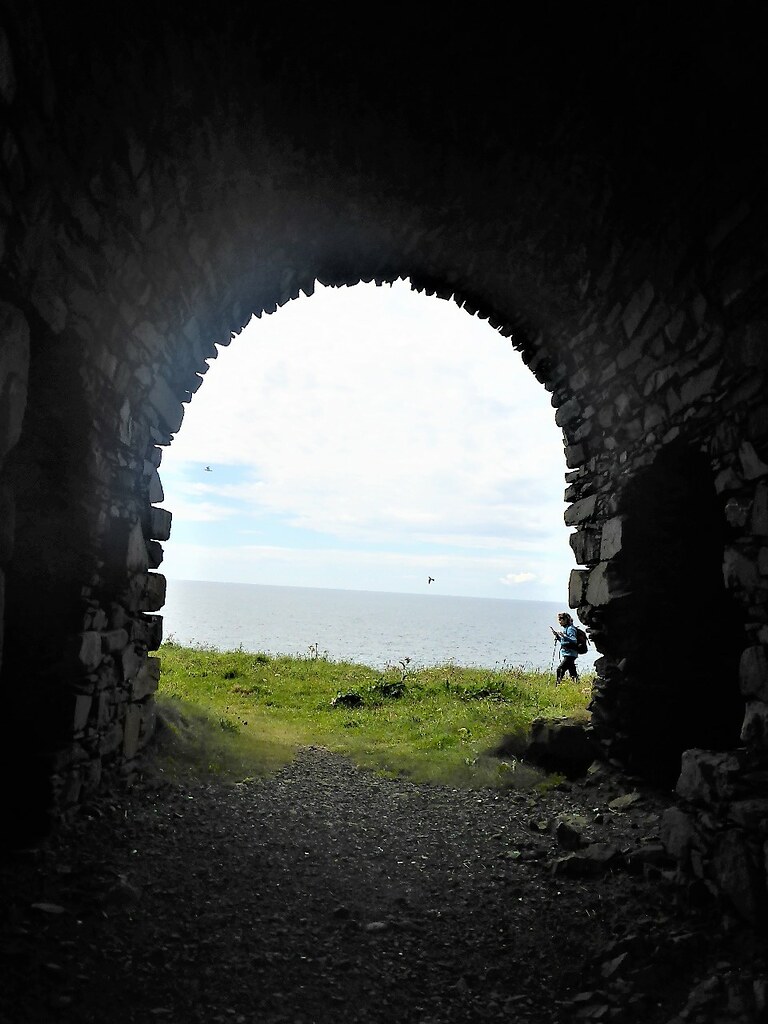 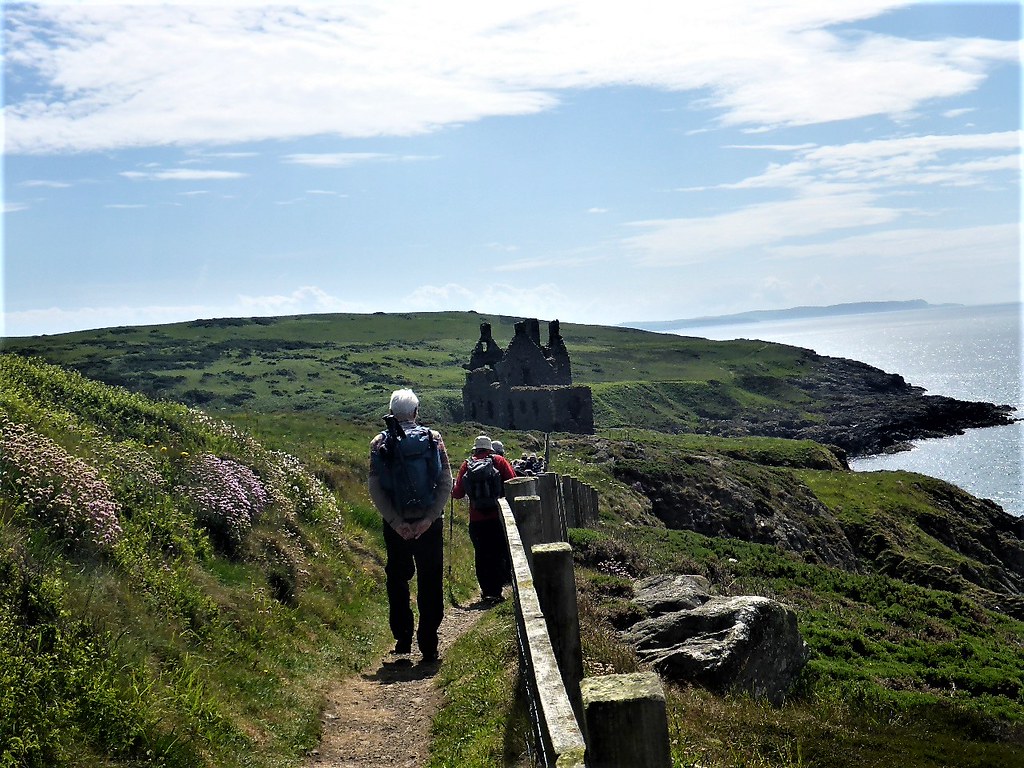