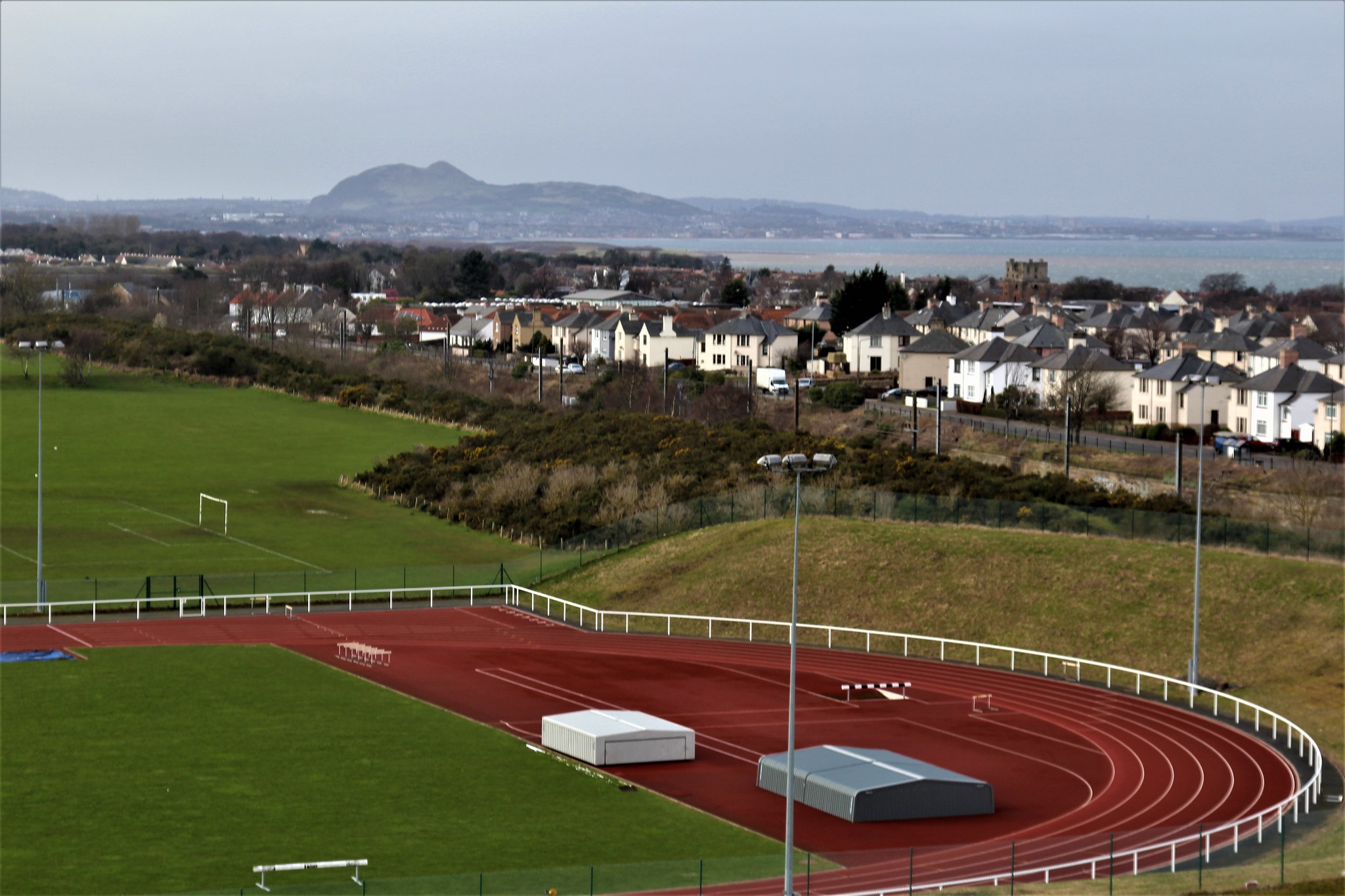 (Above image is a view looking N.W. towards Edinburgh with Arthur's Seat in far distance)

This evening, I am posting information on the Battle of Prestonpans which took place on Sept 21st 1745 between the forces of 'Bonnie' Prince Charlie (Jacobites) and those of the British Government under Sir John Cope.


View looking directly north with battle site in middle distance (ploughed fields) and Firth of Forth in background. 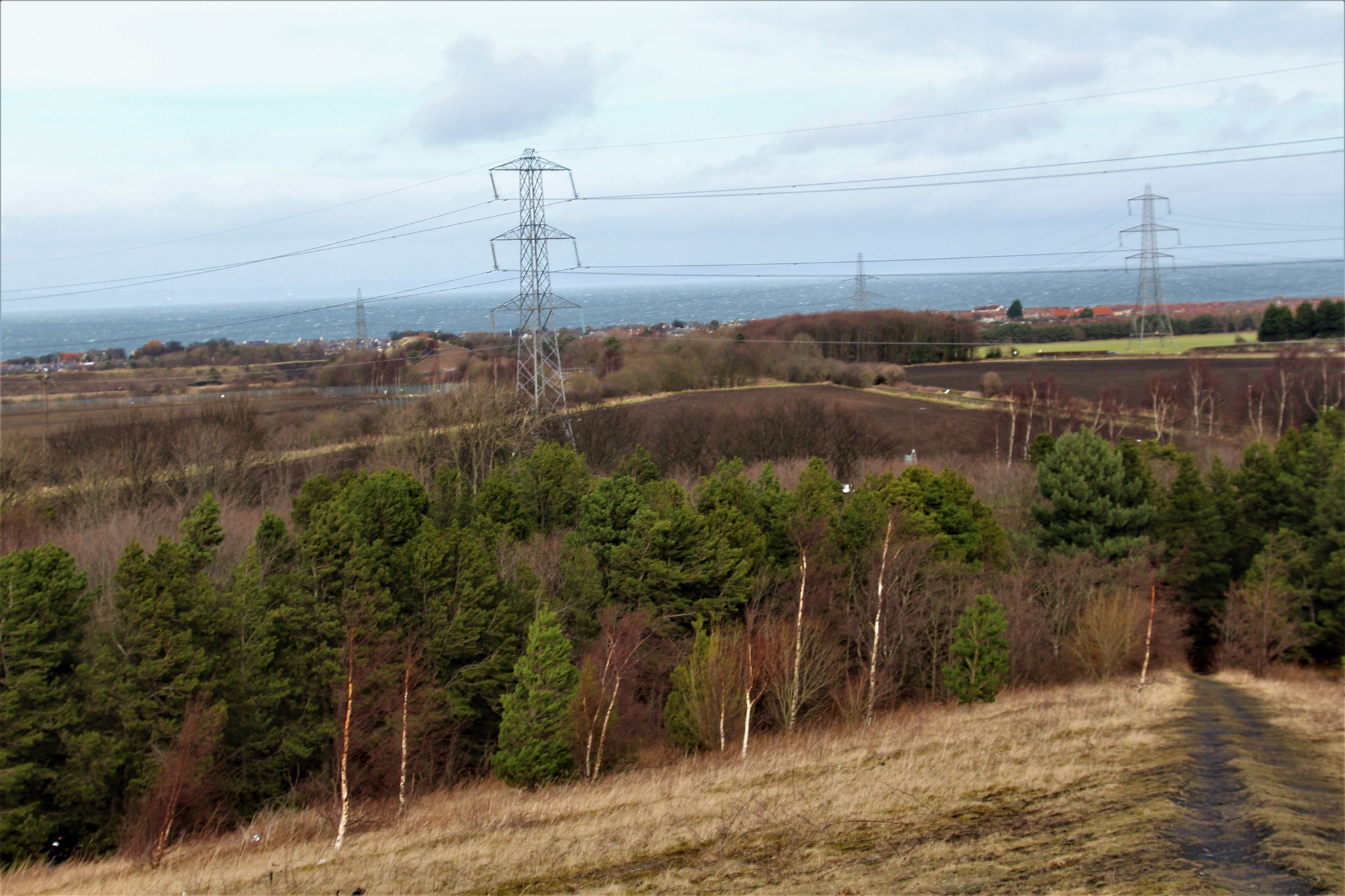 
View to N.E. with Firth of Forth in distance. 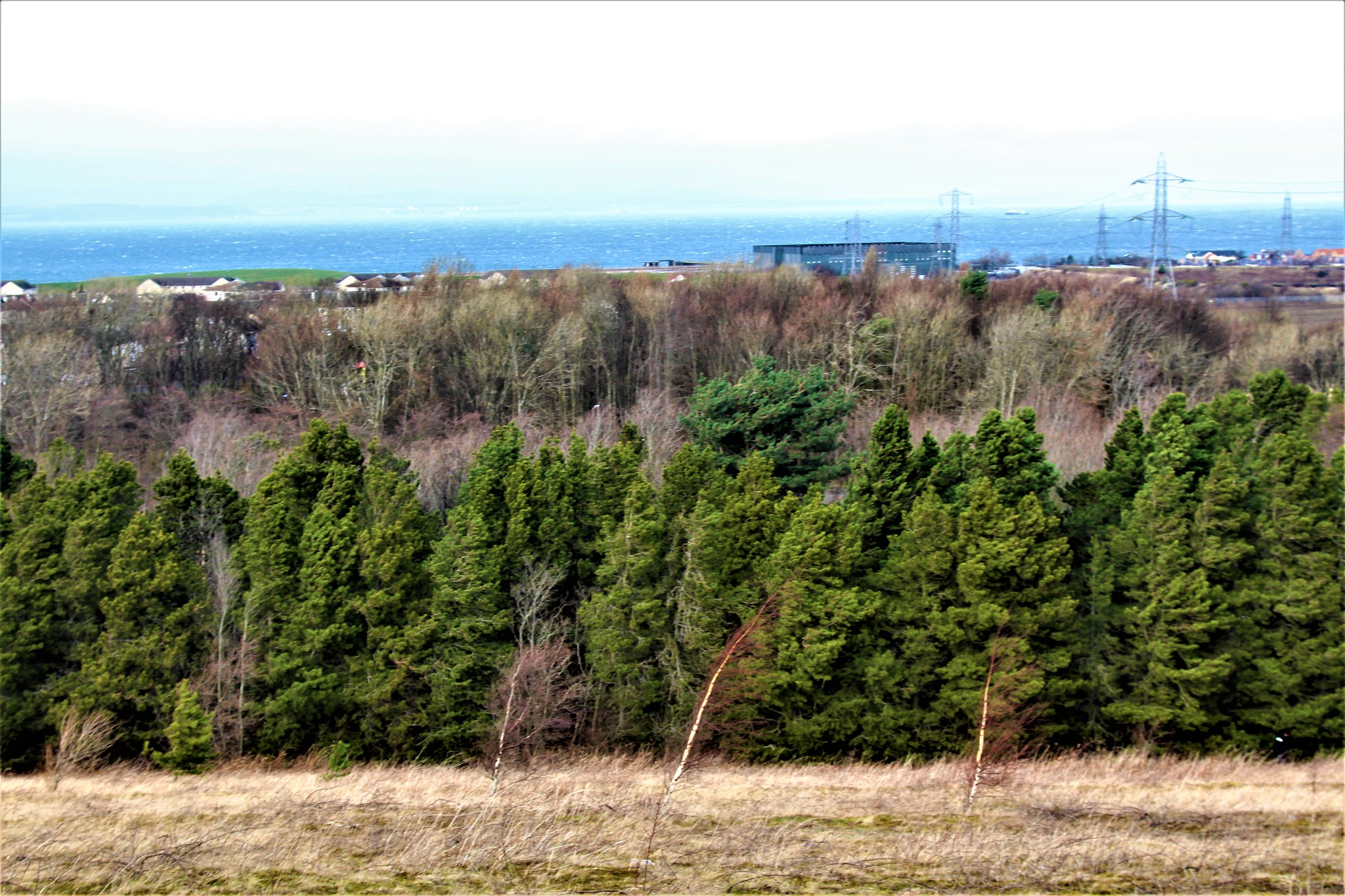 Prior to Prestonpans, the Jacobites had taken the city of Edinburgh with little bloodshed. However, Edinburgh Castle was unaffected and held out for the Government.

Cope's force advanced from the port of Dunbar, about twenty miles to the east whilst the Jacobites came from Edinburgh to the west. However, these positions were reversed at the pre-battle line up because the Jacobites had benefited from local knowledge and manoeuvred their force before dawn into a superior position, hemming Cope's force between the Firth (water) on the right and a morass on the left.

The battle was over in about 15 minutes with Cope's raw recruits fleeing in face of the Highland Charge. The Government army lost 300 dead plus 1600 prisoners.

The images posted herein show the landscape today, from N.E. to N.W., clearly totally changed from that of 1745.

There was another battle at Falkirk (central Scotland) on Jan 17th 1746 (which the Government lost) but the final reckoning took place at Culloden (near Inverness) on April 16th 1746 when Government forces executed a defining victory over the Jacobites following which no further battles occurred on British soil and Bonnie Prince Charlie escaped into permanent exile. 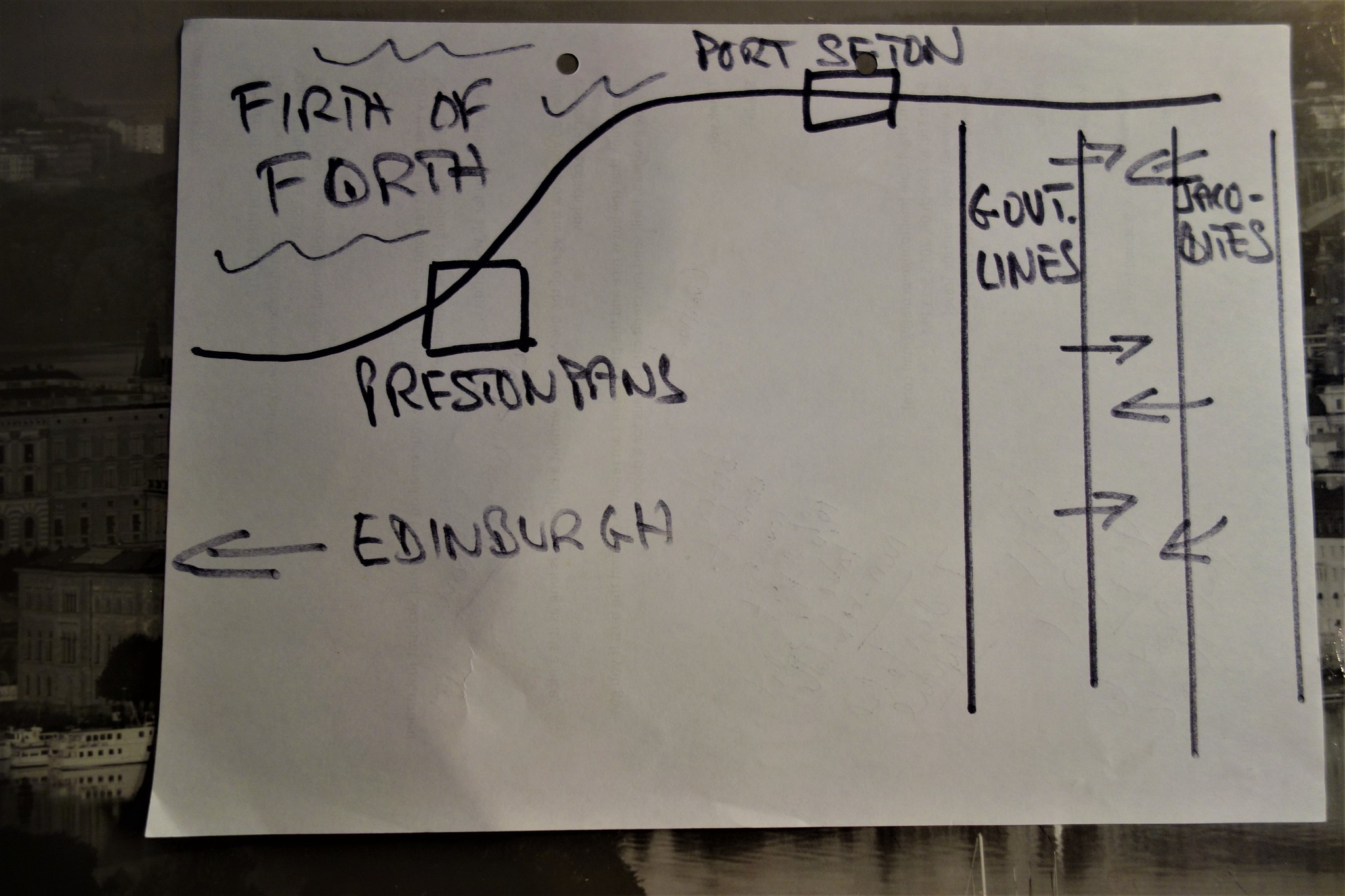