Sample tour of Bath, one of England's top tourist destinations 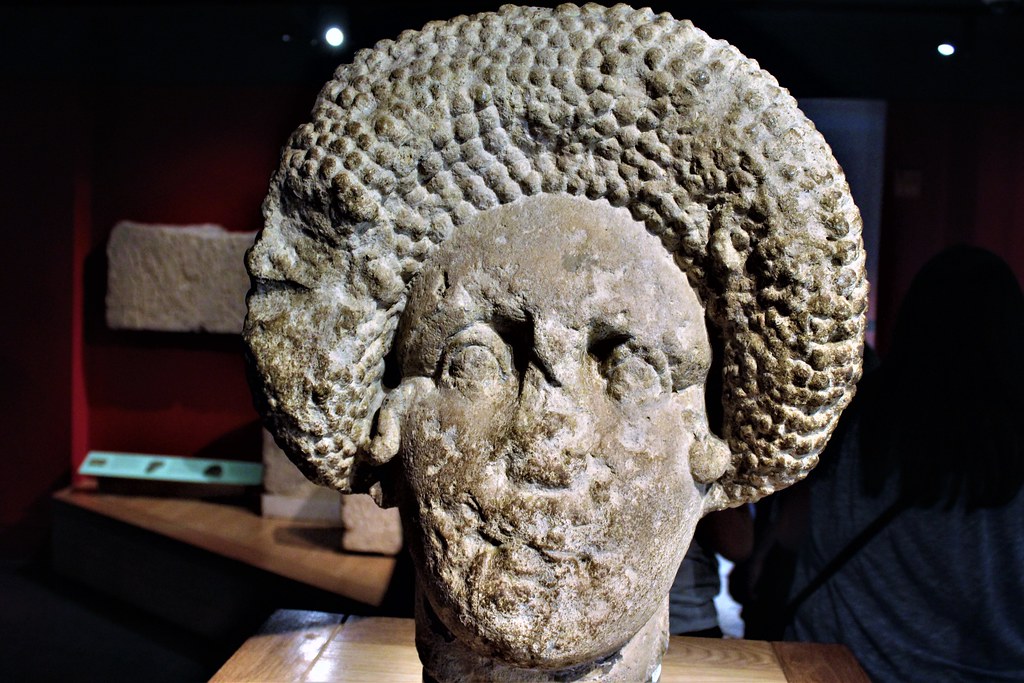 Head of Roman-era effigy at the Roman Baths

Today, I am focusing on threeof the  key sites in Bath, namely the famous Roman Baths, the Fashion Museum and the Pump Room. This includes mid-afternoon refreshment at the latter,in the elegant and refined surrounding with live, classical music renditions in the background.

Roman Era: The Romans invaded Britain in AD 43 and within twenty years had found and built a Roman Baths  complex and adjoining temple around the country’s only natural hot springs which they named Aqua Sulis. Here, the Romans encouraged worship of their goddess, Minerva. The complex appears to have fallen into progressive decline from around the late 3rd century onwards, in tandem with decline of Roman power in the West. The bathing complex was rediscovered in the 18th century, has been restored and is now a major visitor attraction. Today, visitors can connect with the Roman bathing experience at the Thermae Bath Spa facility.

Georgian Era: Richard ‘Beau’ Nash ( 1674-1762) was the catalyst for the development of Bath as a fashionable resort in the 18th century. Some 5000 listed (heritage) buildings date from this period when father and son architect duo of John Wood the Elder (1704-1754) and John Wood the Younger (1728-1782) were active in the construction  of such notable architectural features as the Circus, Queen Square, Assembly Rooms and Royal Crescent.

Information on the Roman Baths

The Romans occupied most of mainland U.K. from around AD 43 to AD 410 from which period we have a massive physical legacy of roads, ruins, settlements, inscriptions, coins, amphitheatres and cities plus military sites such as Hadrian’s Wall and the Antonine Wall.
Modern-day Bath was known as Aqua Sulis, a recreation themed settlement centred on the hot springs which emerge from deep within the earth. More information as follows: 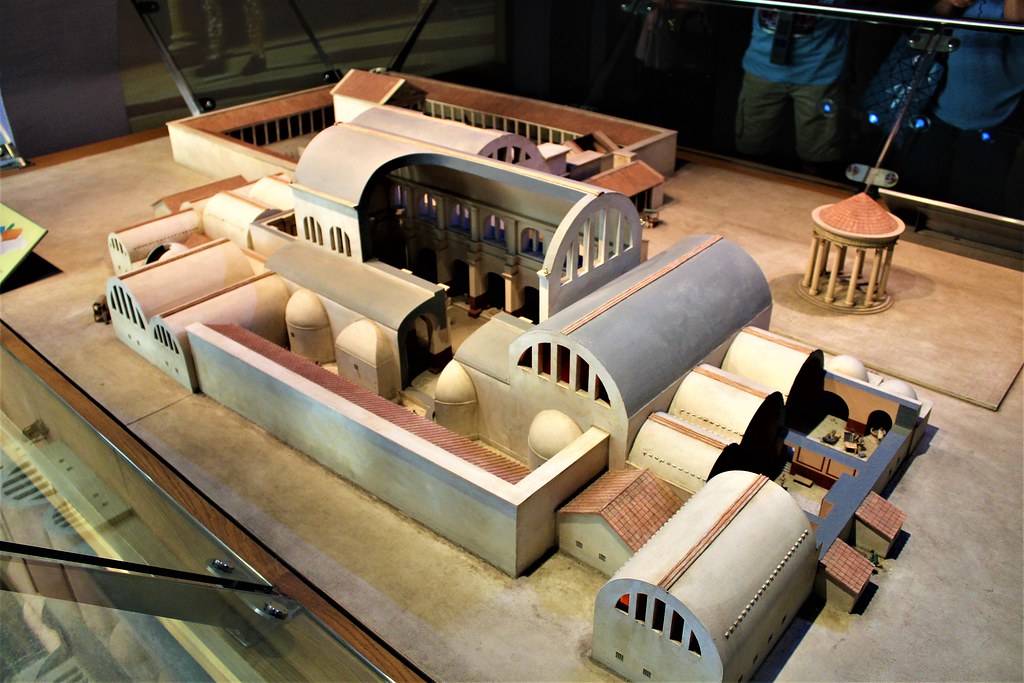 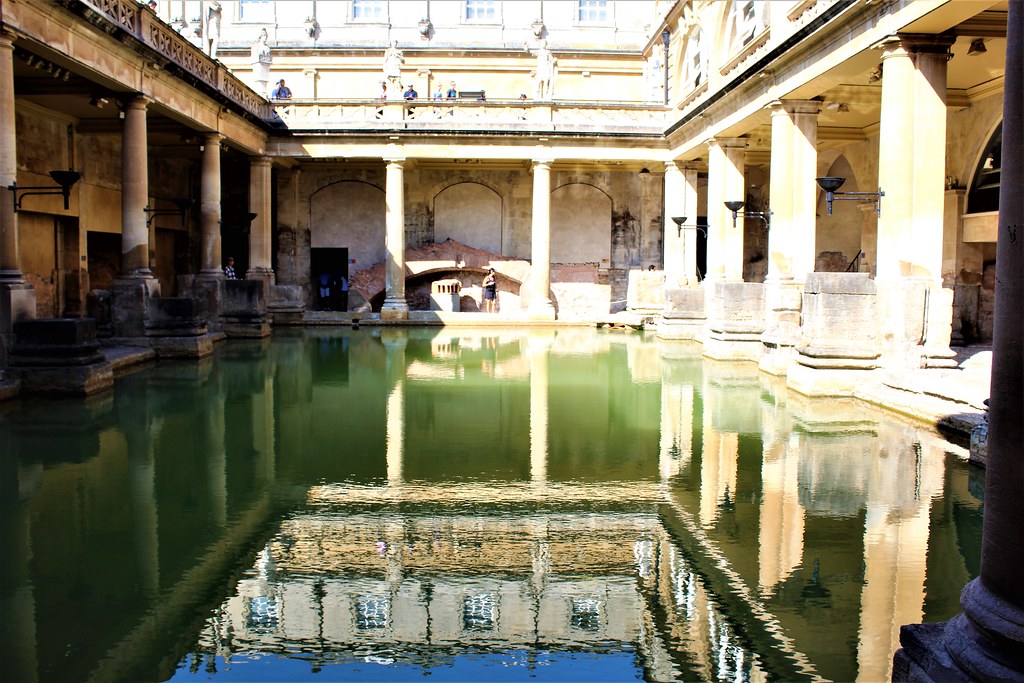 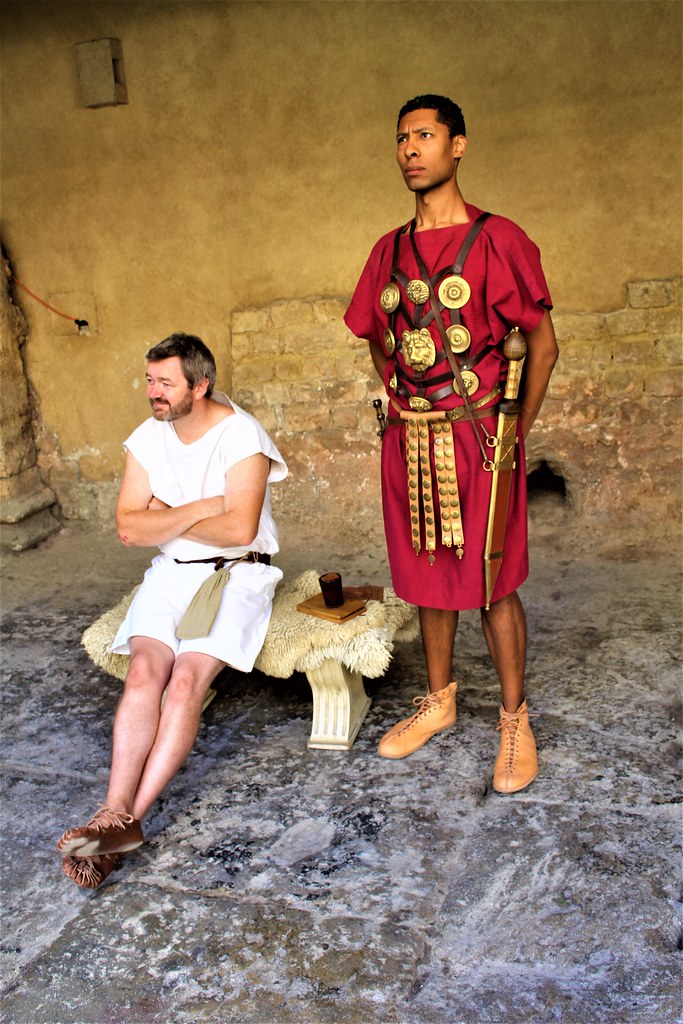 Roman centurion and his slave

Today, the Roman Baths are a popular visitor attraction. There is also a commercial bathing facility nearby where visitors can bath in the same, naturally heated waters.

The Bath Assembly rooms are located on Bennett Street. They were designed by John Wood the Younger in 1769. Their purpose was to be a place for dancing and music. When completed in 1771 the Rooms were described as ‘the most noble and elegant of any in the kingdom’. Today, this building is home to the Fashion Museum, one of the world’s great museum collections of historical and contemporary dress. 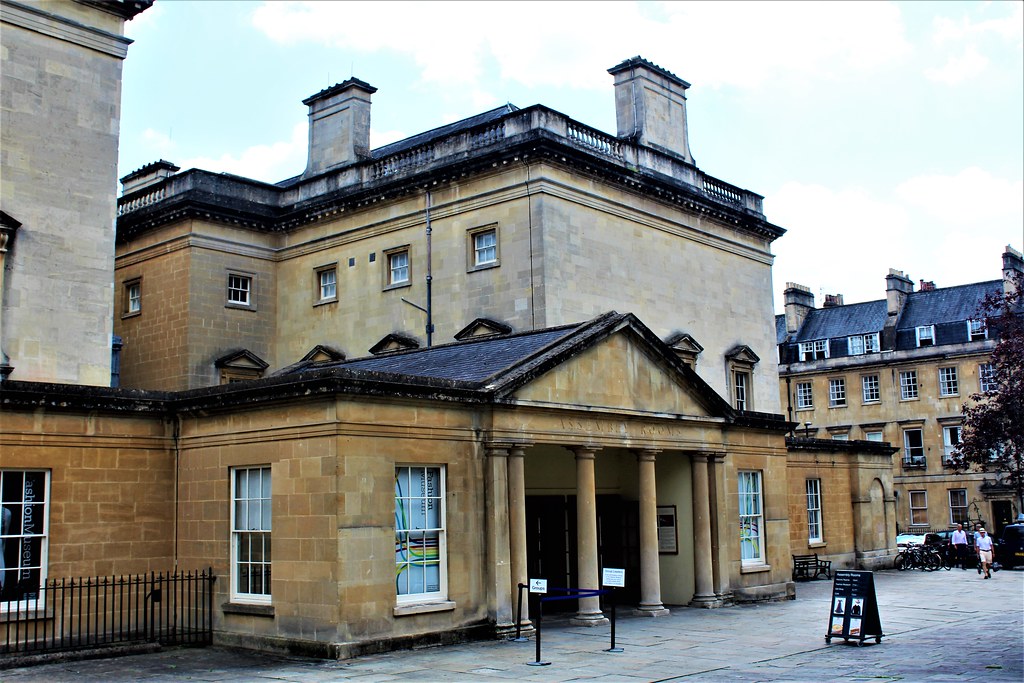 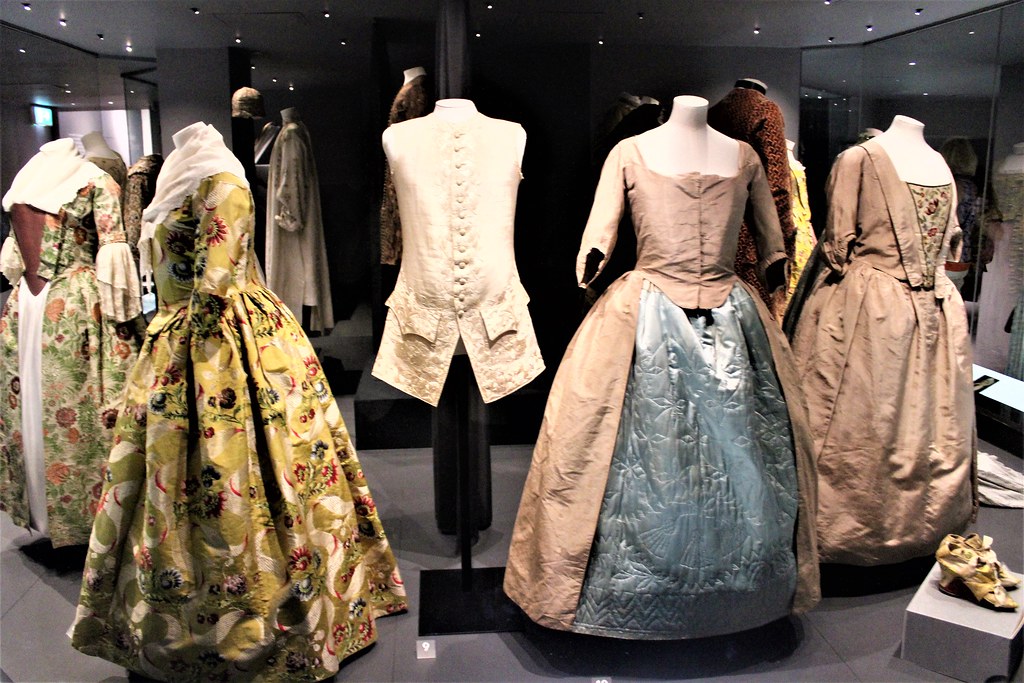 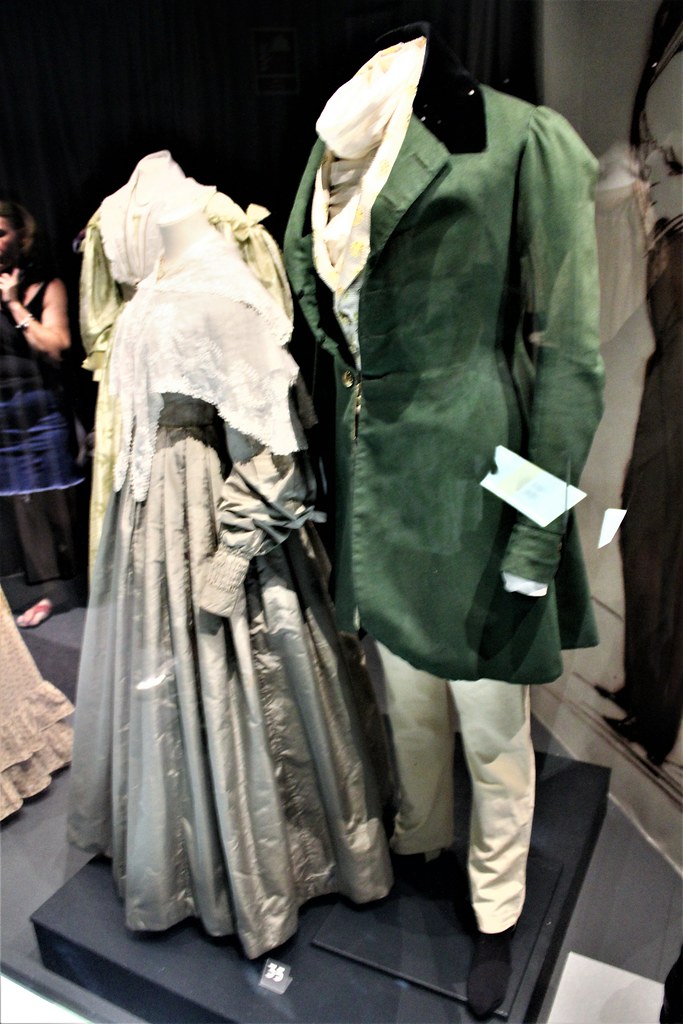 The practice of drinking the thermal waters of Bath only began  in the later seventeenth century. A  pump was installed to allow patients to have access to the water directly from the spring. In the first years of the eighteenth century a building was erected where the drinkers could be sheltered.  This became the first Pump Room and was completed in 1706.  Due to rising demand and new Pump Room was built in 1795 and this connected with the two smaller springs known as the Hot Bath and the Cross Bath. 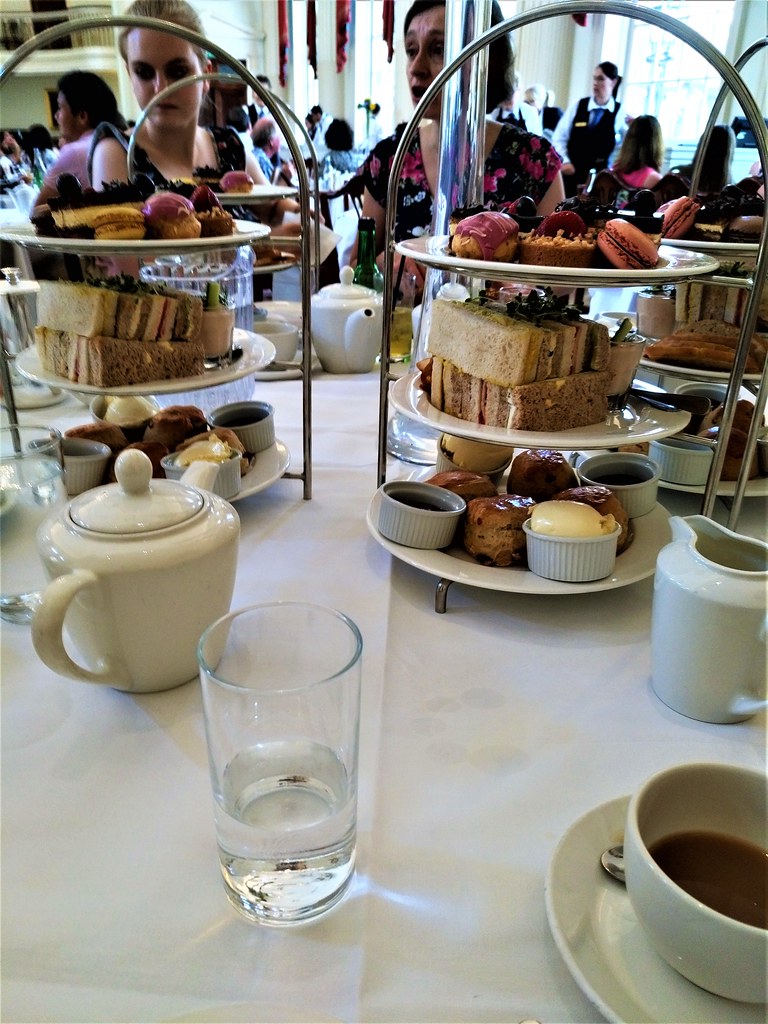 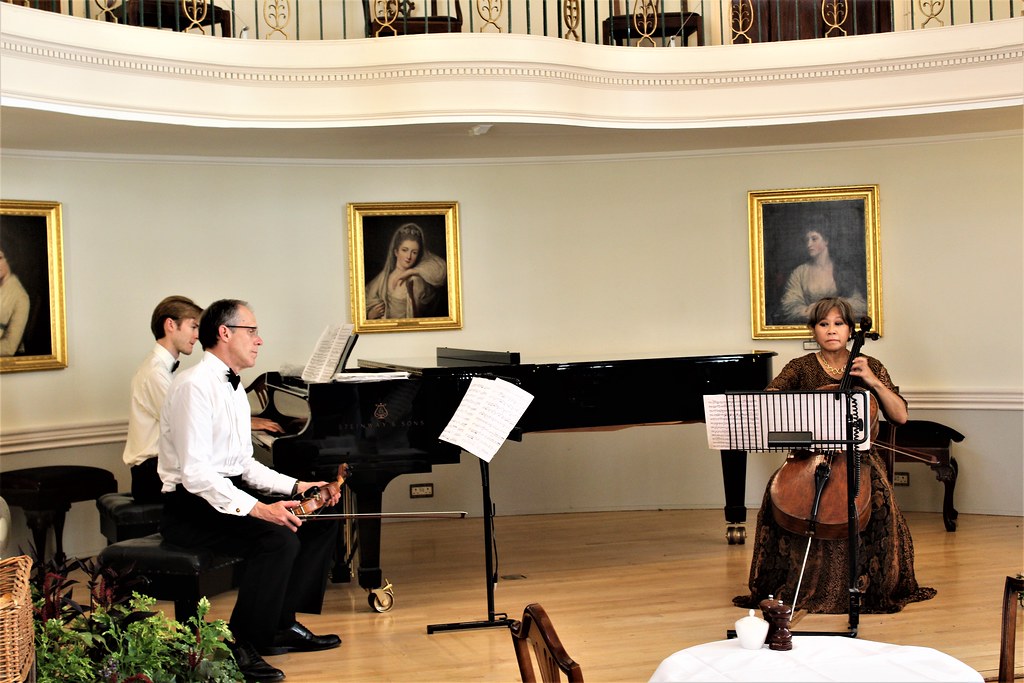