The Tower of London: An ancient fortress and home of the Crown Jewels 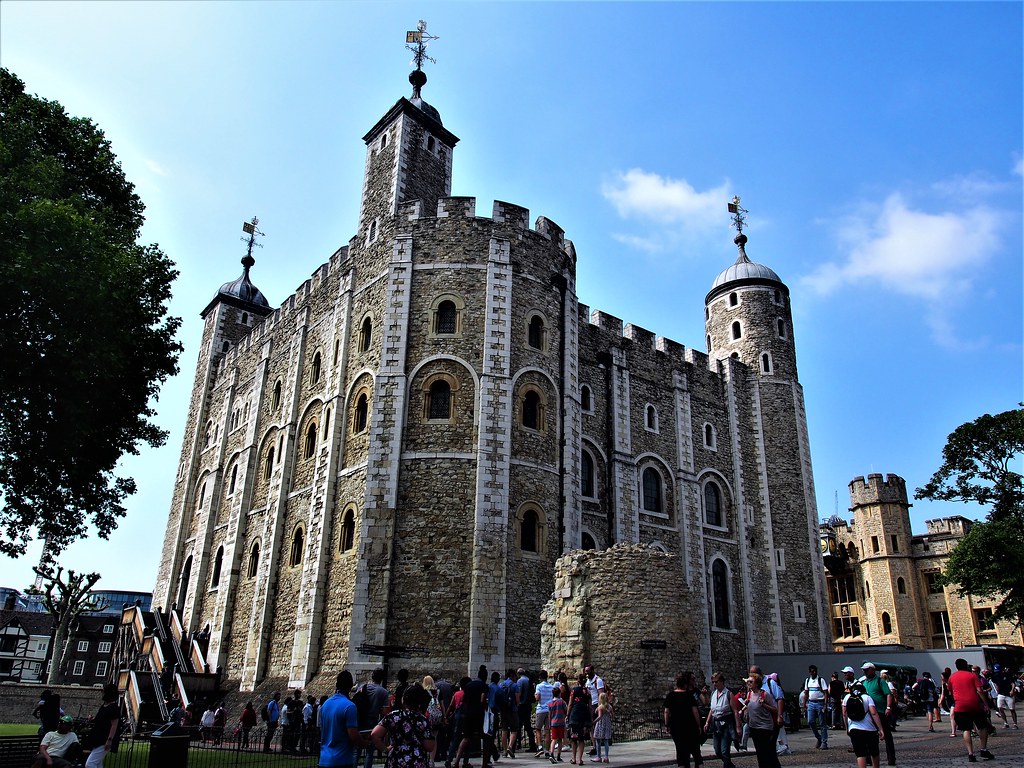 This evening,  I am reporting on the Tower of London which dates from 1078 and covers an area of twelve acres adjacent to the River Thames in the London Borough of Tower Hamlets.

The Tower (actually a castle or fortress) represents a microcosm of English history spanning about 940 years. This is  now  a UNESCO World Heritage Site.

The Tower was originally built by William the Conqueror (from France) to dominate and intimidate the native Anglo-Saxon population of London following his military victory in 1066.

Key features of the Tower include: 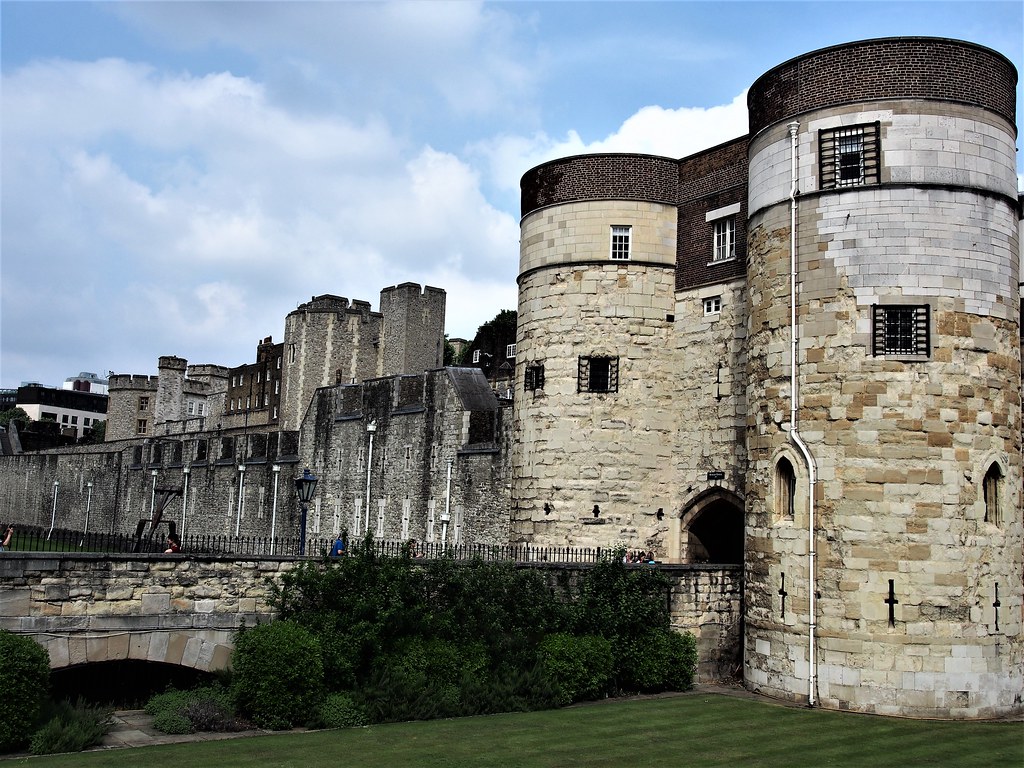 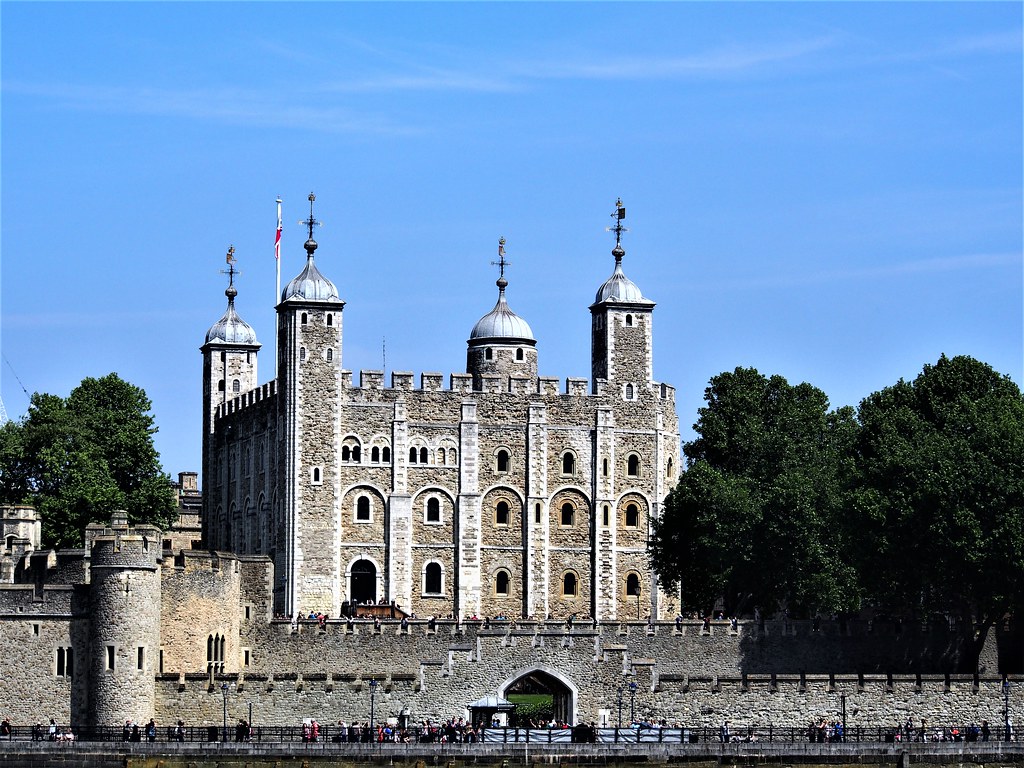 Tower viewed from the River Thames 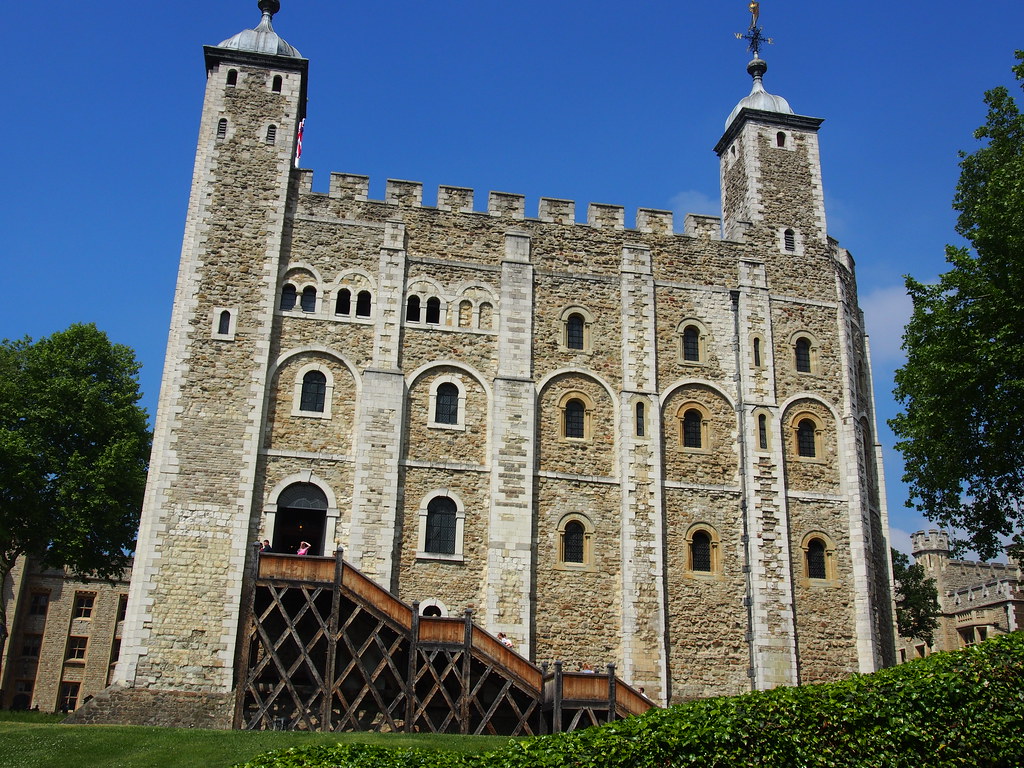 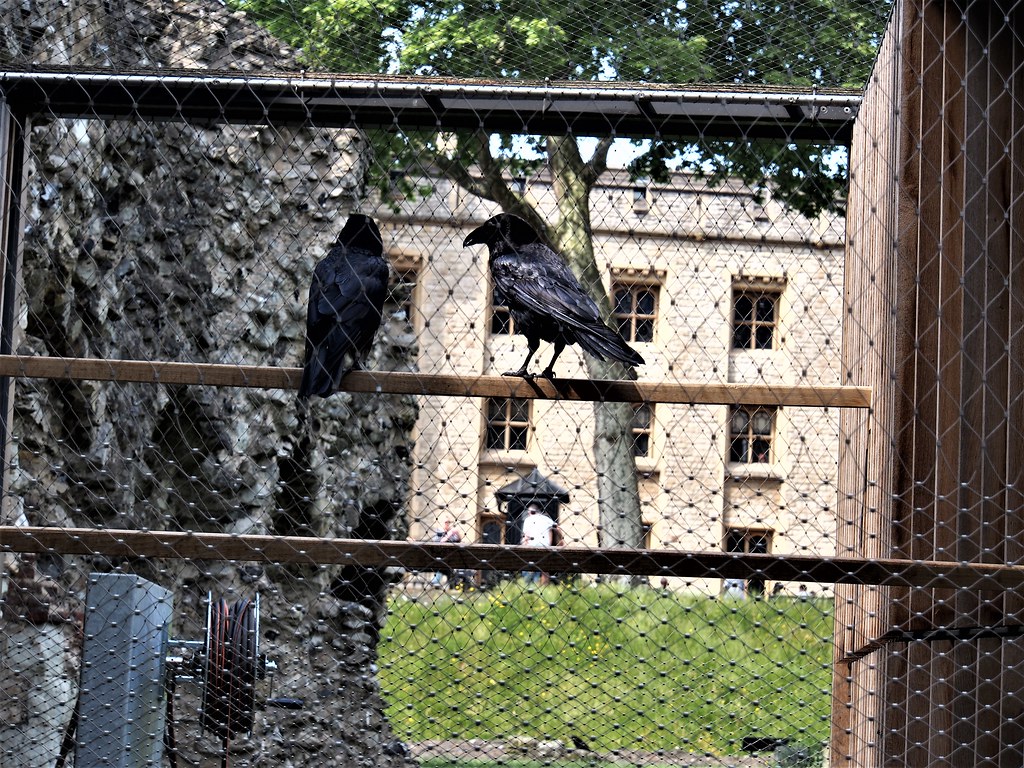 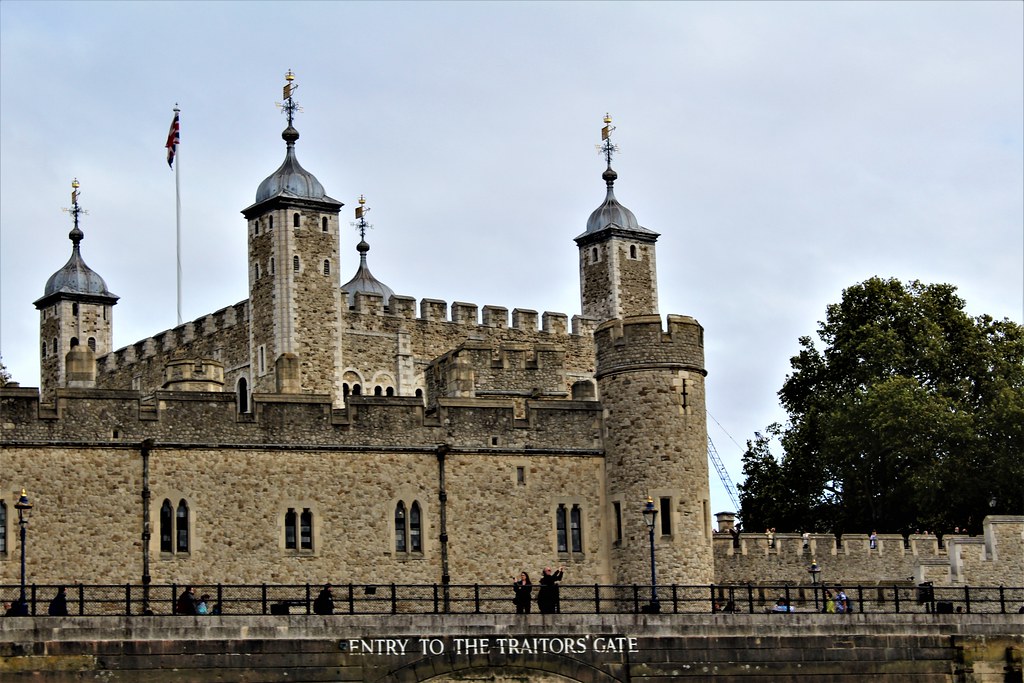 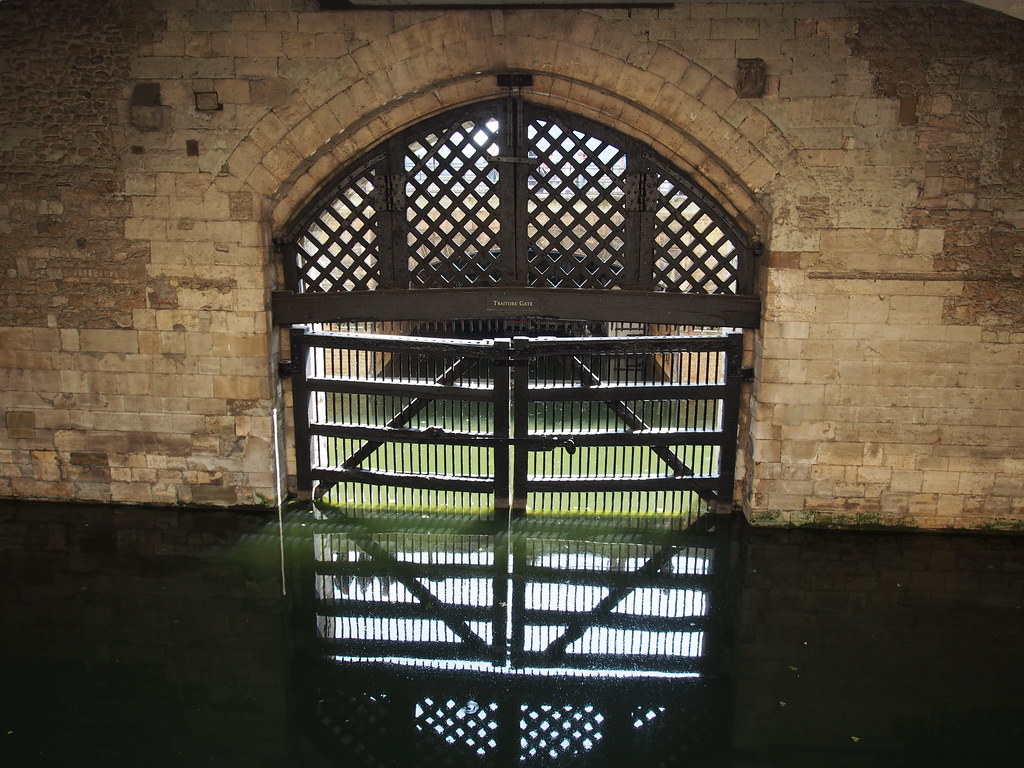 Traitors’ Gate as viewed from inside the Tower.

Allow at least half a day to visit this site.
Tower of London